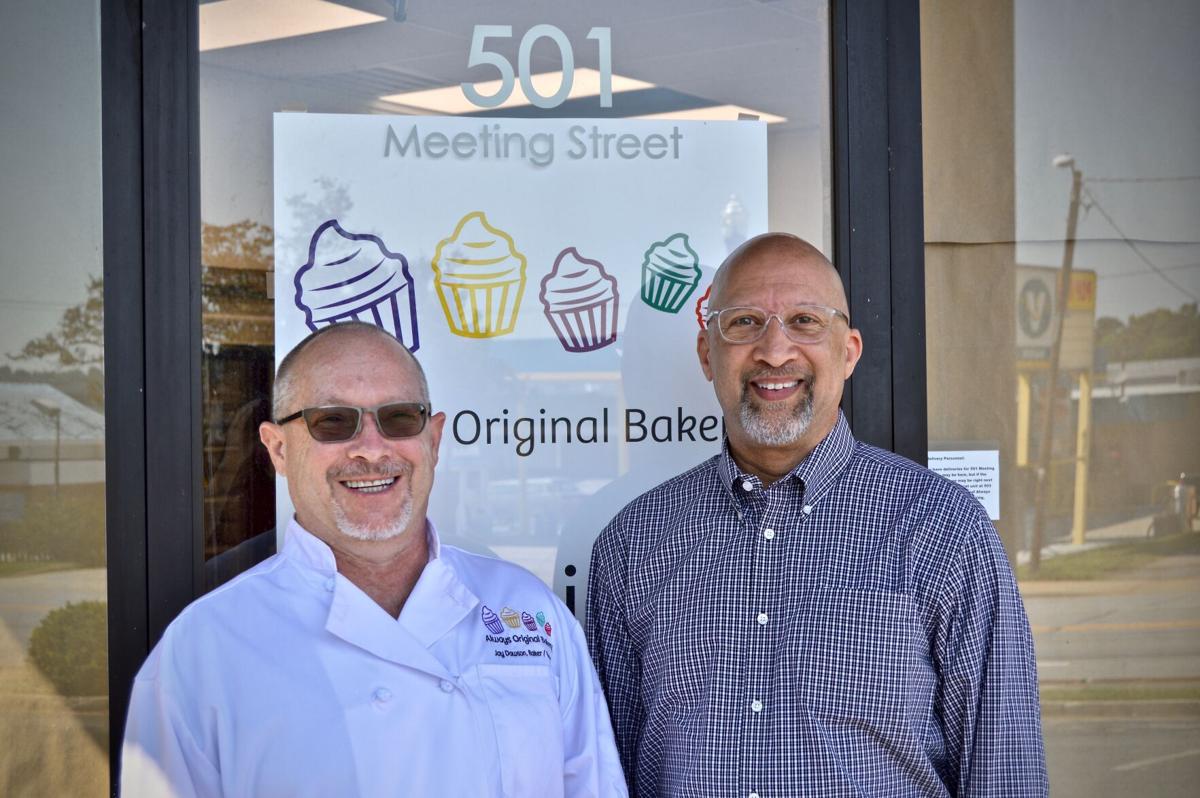 Owners Jay Dawson and George Grogan pose for a photo outside the soon-to-open Always Original Bakery. 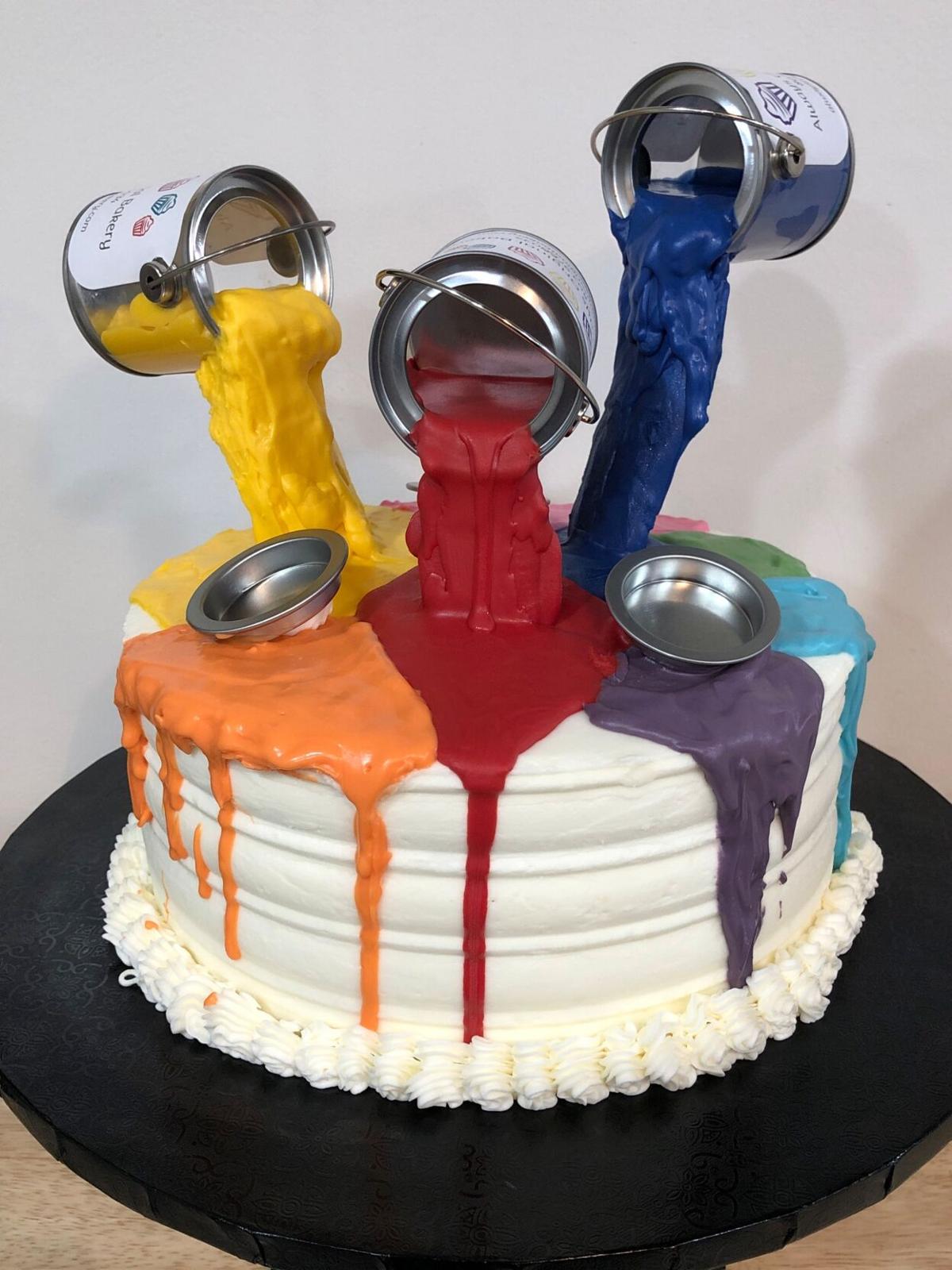 A paint-themed cake Dawson made.

A new bakery will open on West Columbia’s Meeting Street, joining a bustling corridor that has grown significantly in the last year.

Always Original Bakery, co-owned by married partners Jay Dawson and George Grogan, is set to debut later this summer at 501 Meeting St. The bakery will offer up a range of goods, from highly creative cakes to artisan-style bread and more. In addition, it will cater to some special diets like vegan and vegetarian.

Dawson will lead the bakery side and Grogan will handle customer relations for the business. As of now, Always Original is set to be solely grab-and-go, without plans for seating.

“Everything is going to be made in-house, nothing coming in pre-made like grocery stores,” Dawson explained. “That’s what we’re going to do. … There’s going to be basically a different assortment everyday.”

The reference to grocery stores in that quote was intentional, as the baker has experience working in them. He found it unfulfilling due to the lack of craftsmanship and freedom.

That work and time in other commercial bakeries comprises the bulk of his experience, as Dawson was not formally trained at a culinary school. He noted that much of his training also came on a personal level as well, from his grandmother and other “elderly ladies” in his neighborhood.

Recently, Dawson has been able to flex his creativity while baking for friends’ weddings and other types of special requests under the Always Original name, offering distinct creations like a paint-themed cake with hanging paint cans.

“You can see it in the things that he produces," Grogan offered. "When he is baking, I think he is the happiest

Dawson's husband has experience in the technology industry and with putting on company events. He found himself gravitating toward the customer satisfaction aspect of that work.

“I have this thing about customer service, we need to do the right thing by the customers,” he explained.

They stressed that they’ll have a variety of baked goods available on a regular basis, but will whittle that down based on demand. Additionally, they’ll be responsive to requests, tweaking their offerings — which will also include things like tarts, cookies and cupcakes — accordingly.

Once opened, Always Original Bakery will join newcomers to the area like D’s Wings, Savage Craft Ale Works and The Hideout cafe, among others.

Their singularly focused bakery (Hideout doubles as a cafe with a much smaller bakery aspect) fills a relatively empty niche in that area, which also includes the popular Black Rooster, New Brookland Tavern, Terra and WECO Bottle and Biergarten.

The two posited that the district’s growth is an appealing part of their location, which actually spans two units in strip mall-like development they're opening in.

“All the tourist attractions and things that people come down for, we won’t be far from that. Plus, they’ve got a lot more entertainment and things like that,” Dawson explained. “We’re trying to hurry up and get open … while everybody’s out and about.