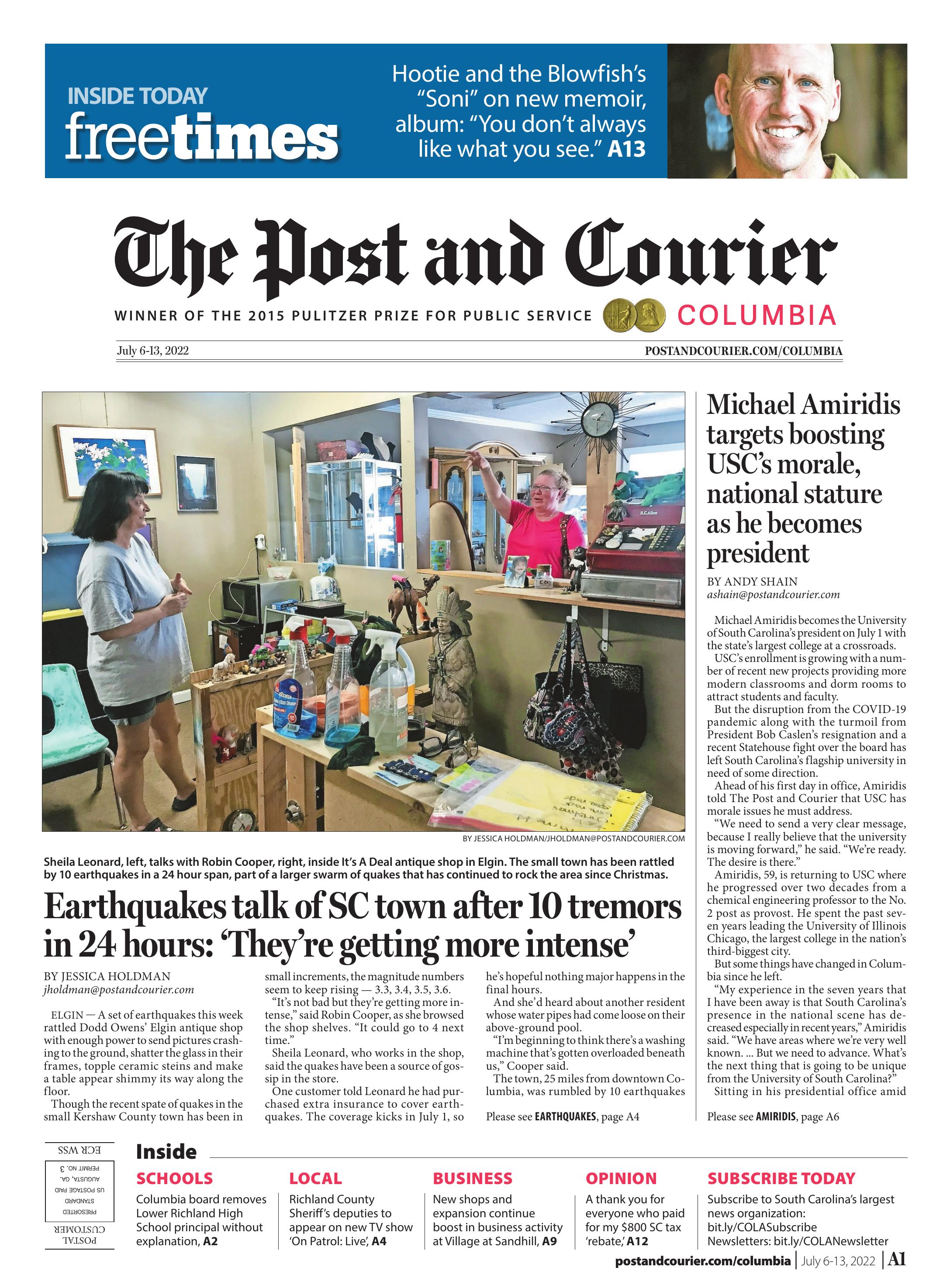 Sheila Leonard, left, talks with Robin Cooper, right, inside It's A Deal antique shop in Elgin. The small town has been rattled by 10 earthquakes in a 24 hour span, part of a larger swarm of quakes that has continued to rock the area since Christmas.

ELGIN — A set of earthquakes this week rattled Dodd Owens' Elgin antique shop with enough power to send pictures crashing to the ground, shatter the glass in their frames, topple ceramic steins and make a table appear shimmy its way along the floor.

Though the recent spate of quakes in the small Kershaw County town has been in small increments, the magnitude numbers seem to keep rising — 3.3, 3.4, 3.5, 3.6.

"It's not bad but they're getting more intense," said Robin Cooper, as she browsed the shop shelves. "It could go to 4 next time."

Sheila Leonard, who works in the shop, said the quakes have been a source of gossip in the store.

One customer told Leonard he had purchased extra insurance to cover earthquakes. The coverage kicks in July 1, so he's hopeful nothing major happens in the final hours.

And she'd heard about another resident whose water pipes had come loose on their above-ground pool.

Many residents continue about their daily business, but the recent round of temblors — the state's strongest in eight years — has some feeling shook.

"Folks had grown almost immune until the recent events and so many in one day," Elgin Town Councilman Paul Rizzo said.

Swarms of earthquakes getting stronger near small SC town: 'It's got to be causing damage'

Three days after setting a eight-year record in the state, the Columbia area was shaken June 29 by two more powerful earthquakes.

The town of 1,600 residents and those in the surrounding area have experienced a total of 47 quakes since Christmas.

Geologists studying the ongoing spate of earthquakes, called a swarm, believe this may be the longest period of successive earthquake activity in the state’s recorded history, according to the S.C. Emergency Management Division.

While the sheer number seems hefty for an area of South Carolina that historically hasn't seen seismic activity, only about a quarter of the quakes fell within a magnitude that can be felt by residents — 2.5 to 5.4.

But of those, three earthquakes above 3 in magnitude have struck in less than a week. A 3.6 magnitude quake struck around 7 p.m. June 29 with enough force to be felt more than 100 miles away in Charlotte and areas just outside Charleston, Spartanburg and Conway, according to the U.S. Geological Survey.

"We got to the point where you hear a little boom or feel a little bit during the day or at night, and you get accustomed to it," Elgin Mayor Melissa Emmons said. "But right now with the intensity of the ones that we're getting, I'm good to do without these."

It was enough for the mayor to call S.C. Department of Transportation on June 29 to examine a bridge east of the town on U.S. 1, a heavily traveled road for those going between Elgin and the neighboring town of Lugoff with destinations like the high school.

The inspection came back clear, state Transportation Secretary Christy Hall said. Her agency typically inspects structures after an earthquake of magnitude 4 or more. It usually takes a magnitude of 5.5 or higher to inflict even slight damage with the potential impact rising as the magnitude increases. 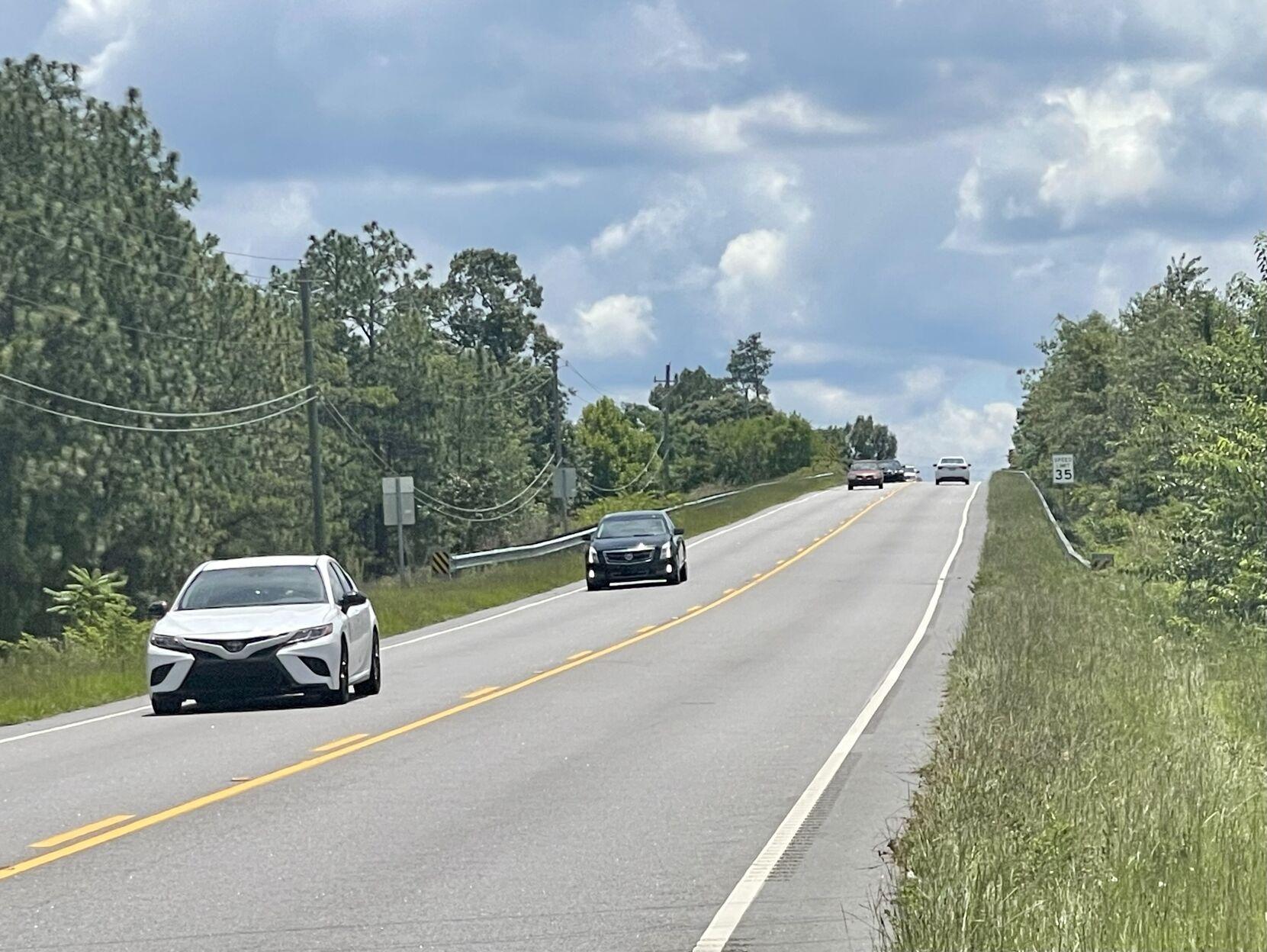 A 3.6 magnitude quake that struck around 7 p.m. June 29 was enough for the mayor of Elgin to call S.C. Department of Transportation to examine a bridge east of the town on U.S. 1.

When the 3.6 magnitude quake hit, Cooper's 92-year-old mother-in-law stumbled as she was trying to walk.

In the basement of their home, photos fell off the walls and a window cracked. She has asked a contractor to come after the holiday to examine the foundation.

Some Midlands residents have questioned whether nearby mining operations could be the source. But seismologists in the state have said there is no evidence to that work is a cause and the S.C. Department of Health and Environmental Control stated the state permitted mines are not allowed to dig deep enough to be the cause.

Elgin sits on the Eastern Piedmont fault system, which consists of several fault lines extending from Alabama to Virginia.

On its way northeast, the fault stretches across the middle of South Carolina following the Atlantic Seaboard Fall Line, where area geology fades from the marine sediment of the coastal plain into the rock of the old Appalachian Mountains in the Piedmont.

But because there are so few earthquakes in the Palmetto State when compared to more seismically active West Coast states, Steven Jaume, a seismologist at the College of Charleston, said scientists don't have a good idea which faults are still moving and might trigger a quake.

Seismologists also believe these low-magnitude quakes are not indicators of larger earthquakes to come, the state Emergency Management Division said.

Zoe Smothers was serving up slices to regulars at Tony's Pizza on Elgin's Main Street when the first of the larger quakes came June 29.

Why quakes keep rumbling in Columbia after 7 more tremors: 'When it will stop is unknown'

Seven earthquakes over two days, bookended with two nighttime tremors strong enough to be felt across much of Columbia, have renewed concerns amid a spate of seismic activity stretching nearly six months.

She said while many of the decorations on display in the restaurant's dining room are a glued down but some of the vases, bottles and baskets that weren't secured rattled about.

"Obviously there's some kind of pattern," Smothers said. "Something started this but who knows what it could be."

In the coming weeks, Goose Creek's planning department will work through recommendations around increasing the community's resilience as it prepares for disasters. 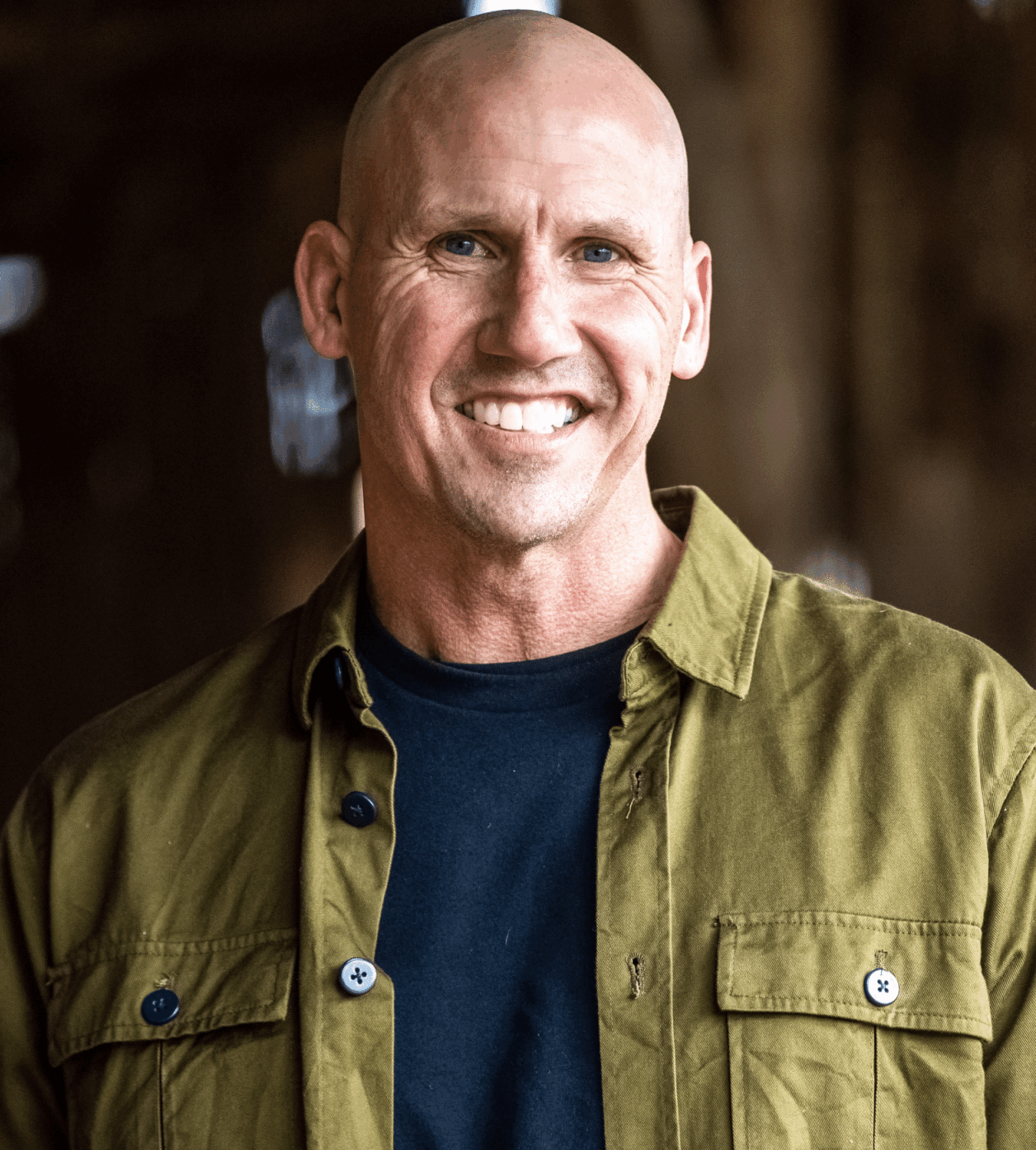