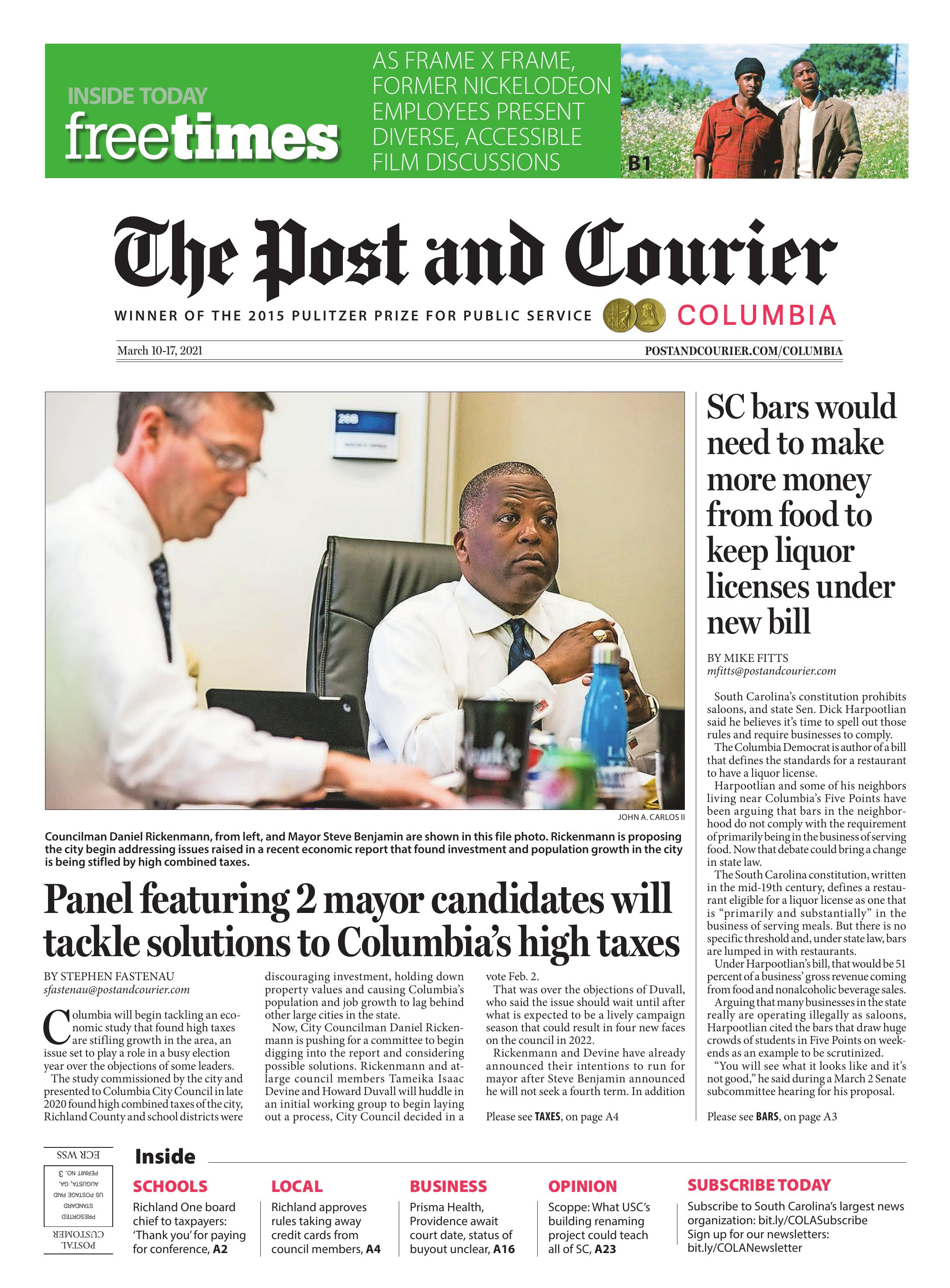 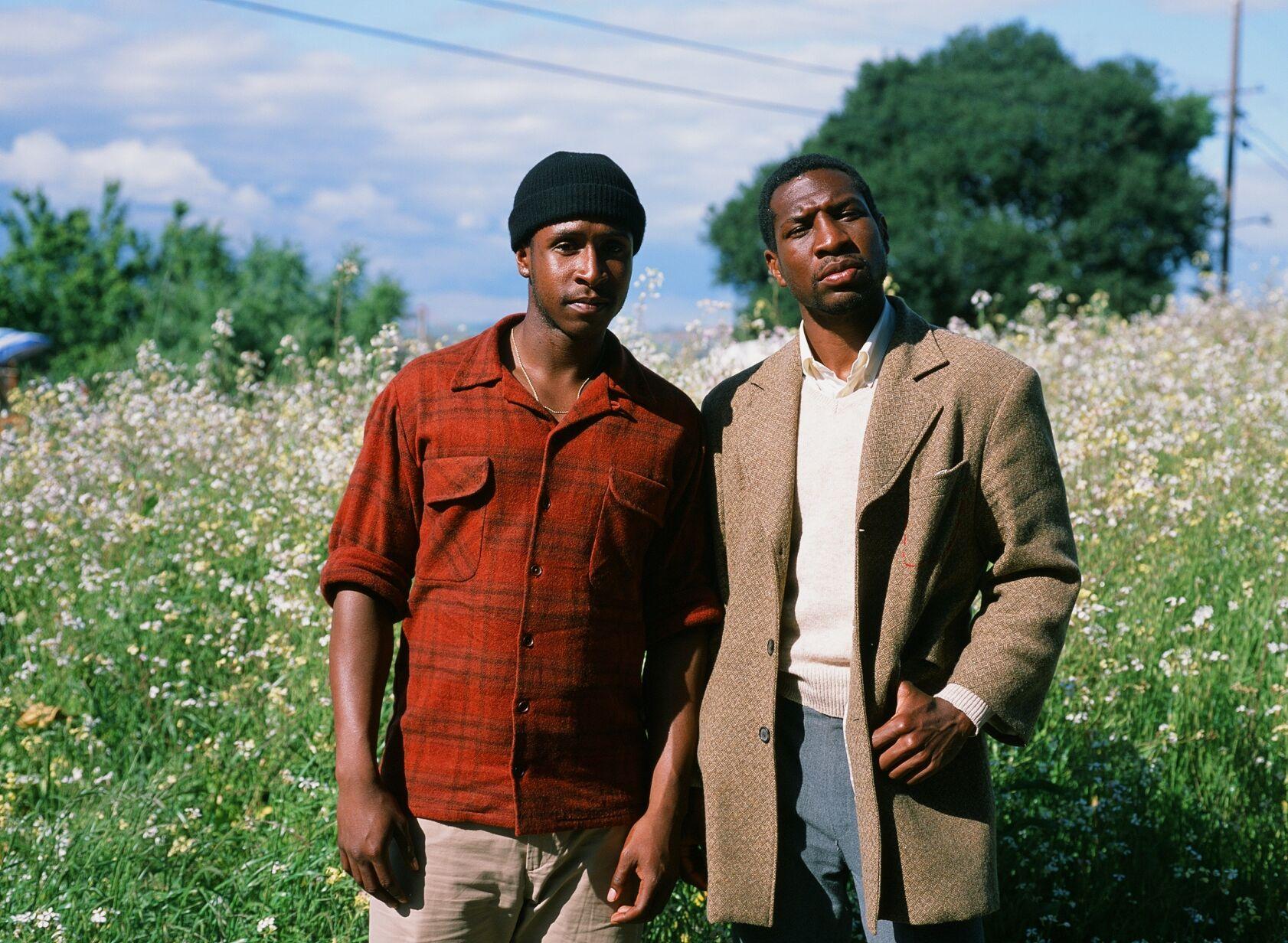 COLUMBIA — South Carolina's constitution prohibits saloons, and state Sen. Dick Harpootlian said he believes it's time to spell out those rules and require businesses to comply.

The Columbia Democrat is author of a bill that defines the standards for a restaurant to have a liquor license.

Harpootlian and some of his neighbors living near Columbia's Five Points have been arguing that bars in the neighborhood do not comply with the requirement of primarily being in the business of serving food. Now that debate could bring a change in state law.

More bars in Columbia's Five Points are facing legal fights over their liquor licenses as neighbors — and sometimes USC — object.

The South Carolina constitution, written in the mid-19th century, defines a restaurant eligible for a liquor license as one that is "primarily and substantially" in the business of serving meals. But there is no specific threshold and, under state law, bars are lumped in with restaurants.

Under Harpootlian's bill, that would be 51 percent of a business' gross revenue coming from food and nonalcoholic beverage sales.

Arguing that many businesses in the state really are operating illegally as saloons, Harpootlian cited the bars that draw huge crowds of students in Five Points on weekends as an example to be scrutinized.

"You will see what it looks like and it's not good," he said during a March 2 Senate subcommittee hearing for his proposal.

The Cardinal Crossing project in Forest Acres has new retail tenants and also is filling up fast on the residential side.

From his work on a court case involving a Five Points bar, Harpootlian said he learned that the business got 75 percent of its revenue or more from alcohol sales. That's hugely different from a traditional restaurant, he said.

The origins of some of South Carolina’s most outrageous superspreader incubators trace, by Sen. Dick Harpootlian’s reckoning, to 1992, when “a smarta--, spunky solicitor indicted two of the three ABC commissioners” on public corruption charges.

"This is not going to put any restaurants out of business."

Some in the restaurant business in Charleston are worried about the bill's 51 percent requirement, Sen. Sandy Senn, R-Charleston, told Harpootlian during the hearing.

Referring to Harpootlian's scraps over Columbia bars, Senn jokingly offered an amendment that the bill apply only in Five Points.

"Charleston has always had a different approach to the serving of alcohol," Harpootlian said.

The S.C. Department of Revenue has declined to renew licenses for 11 of 15 bars in the Five Points district known as hangouts for University of South Carolina students. Bars with existing licenses can remain open while appeals proceed. At least five bars in Five Points have closed as a result of pressure mounted by neighbors and the college since 2019.

The former Wells Fargo bank building in Columbia's Five Points is for sale for more than $4 million.

Harpootlian said he would solicit responses from the hospitality industry about the required percentage of non-alcohol sales before the bill's next hearing, and that the percentage of gross income is a negotiable issue.

The bill did not get a vote from the subcommittee. Another hearing is likely in the coming weeks.