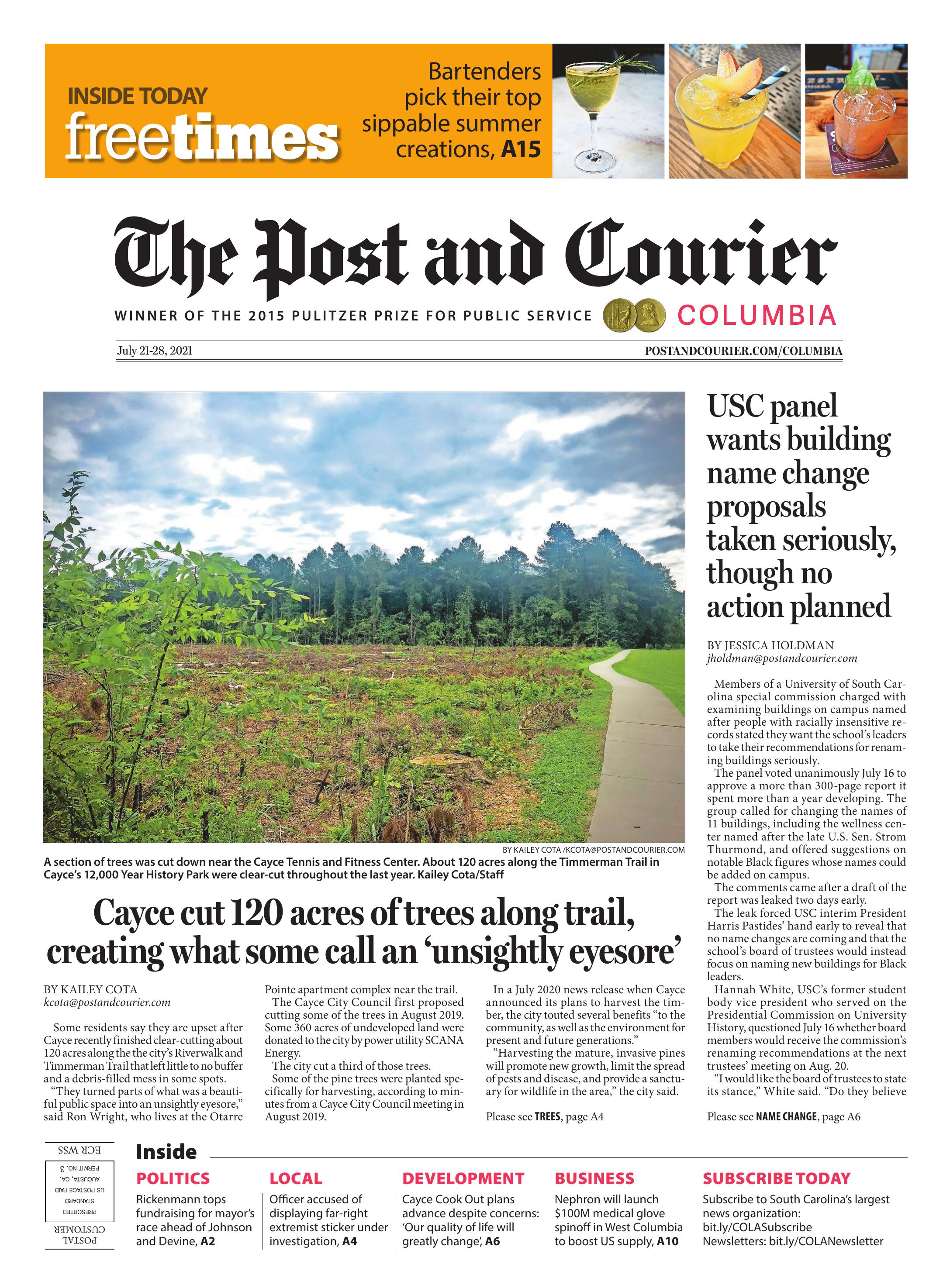 A section of trees was cut down near the Cayce Tennis and Fitness Center. About 120 acres along the Timmerman Trail in Cayce's 12,000 Year History Park were clear-cut throughout the last year. Kailey Cota/Staff

CAYCE — Some residents say they are upset after Cayce recently finished clear-cutting about 120 acres along the the city's Riverwalk and Timmerman Trail that left little to no buffer and a debris-filled mess in some spots.

“They turned parts of what was a beautiful public space into an unsightly eyesore,” said Ron Wright, who lives at the Otarre Pointe apartment complex near the trail.

The Cayce City Council first proposed cutting some of the trees in August 2019. Some 360 acres of undeveloped land were donated to the city by power utility SCANA Energy.

The city cut a third of those trees.

Some of the pine trees were planted specifically for harvesting, according to minutes from a Cayce City Council meeting in August 2019.

In a July 2020 news release when Cayce announced its plans to harvest the timber, the city touted several benefits "to the community, as well as the environment for present and future generations."

“Harvesting the mature, invasive pines will promote new growth, limit the spread of pests and disease, and provide a sanctuary for wildlife in the area,” the city said.

The Log Creek Timber Co. of Johnston bought and harvested the city’s timber beginning in July 2020. Work was completed early this summer.

The council planned to leave a 50- to 100-foot buffer zone, limiting the view of open spaces from the trails, and mark hardwood trees to preserve.

In many areas, this was not the case. Walking along the trail, hikers can see debris and tree trunks that still litter the land.

The city has not publicized a plan to clean the messy fields. In an email statement on June 28, Cayce spokeswoman Ashley Hunter said the process was well-managed.

The abduction and murder of Faye Swetlik, a bubbly, redheaded first-grader, nearly 17 months ago shook the growing town of Cayce, west of Columbia, and garnered national attention.

The city of Cayce made just over $262,000 from selling the timber, according to details obtained from a public information request. Epting Forestry & Resources of West Columbia, which helped survey and sell the land, earned about $20,000 from commission on timber sales.

"The people they hired to evaluate the health of the forest received commission from the sale of the lumber, so that just seems like a blatant conflict of interest,” said Zachary Whiteman, who also lives at the Otarre Pointe apartment complex. 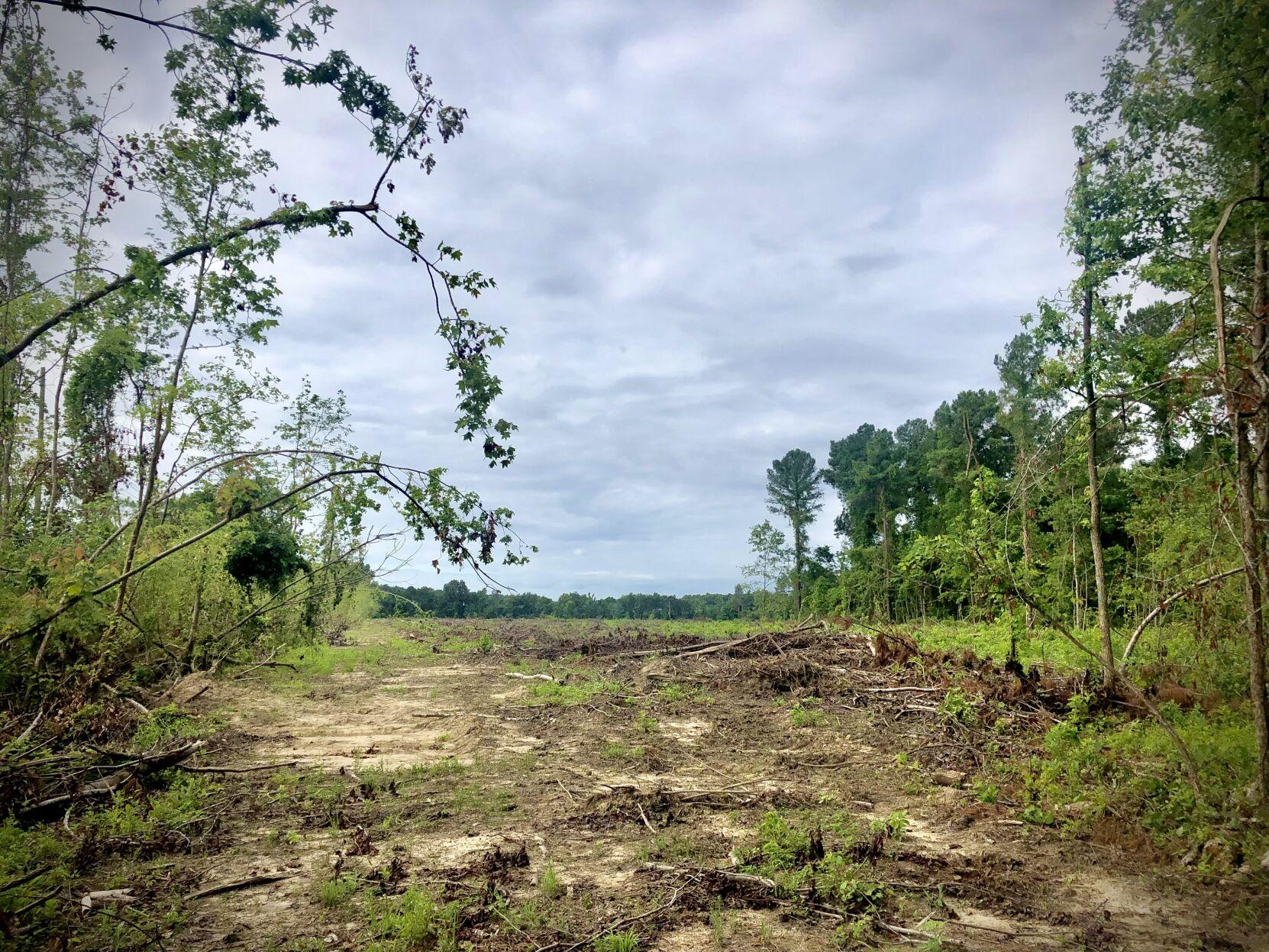 A section of trees was cut down near the Cayce Tennis and Fitness Center. About 120 acres along the Timmerman Trail in Cayce's 12,000 Year History Park were clear-cut throughout the last year. By Kailey Cota/Staff

Hunter and Cayce Mayor Elise Partin did not respond to several efforts to reach them over the past week for further comment. Calls to Log Creek Timber Co. were not returned.

In its 2020 news release about the harvesting, the city said it was trying to meet objectives of forestry management that would improve air quality as well as quality of life.

“As we have observed in many places on the city property, numerous trees have started to die out,” the city said. “As more trees die off, they attract more insects which could cause disease to spread throughout the entire forest.

"Scenarios like this present a very high risk of wildfire as well as loss of value to city property. Dead trees near the trails could also cause danger to public safety."

Large buffer zones will preserve the preserve "the natural, wooded atmosphere," the city said a year ago.

In the area of the trail that is closest to the Cayce Tennis and Fitness Center, there is no buffer along the trail. Additionally, almost no hardwood trees were preserved, as hikers can see when walking the trail.

"It was a clean sweep — there wasn't a selective process of deciding which trees were having problems,” said Marilyn Wende, who lives with Whiteman and goes on the trail almost every day. “From the start, I felt like they were misrepresenting the effort.”

Whiteman said that he comes across people on the trail looking at the clear-cut areas in disgust on a daily basis.

The Timmerman Trail is part of Cayce’s 12,000 Year History Park, an area that is rich in history, natural resources and wildlife. Birds, bobcats, owls, alligators and deer are among animals that live in the forest.

“If they had just done what they said they were going to do in the beginning, leave a buffer and leave the hardwoods, it would have made a huge difference,” Wright said.

While the first noticeable difference is visual, critics worry about damage to the ecosystem.

Prior to harvesting, numerous trees had begun to die out, which could attract more insects and make the forest more prone to wildfire, the city said in a July 2020 news release. This is one reason the city said harvesting some trees would be beneficial for the area.

Now though, the debris that was left behind is beginning to rot, Wende said. Additionally, areas in and around the clear-cut field now get much more sun, as there is no tree cover.

"We don't feel they're really following an environmental plan, or that it's not really in good faith with the actual best interest of the creek and the ecosystem and kind of the wetland area,” Whiteman said.

The 12,000 Year History Park in Cayce plans to build a visitor's center by 2025 using a combination of money from the state and private funds they hope to raise.

And critics are worried that clear-cutting the trees could increase flooding in the area. Forest buffers can absorb water up to six times faster than areas without those buffers, a study by Columbia University found.

"I think it's in their own interest to kind of understand how important forest buffers are, not even for the local ecosystem, but for their economy,” Wende said. “It just seems like the last place where you would go to make an extra $200,000 on your budget." 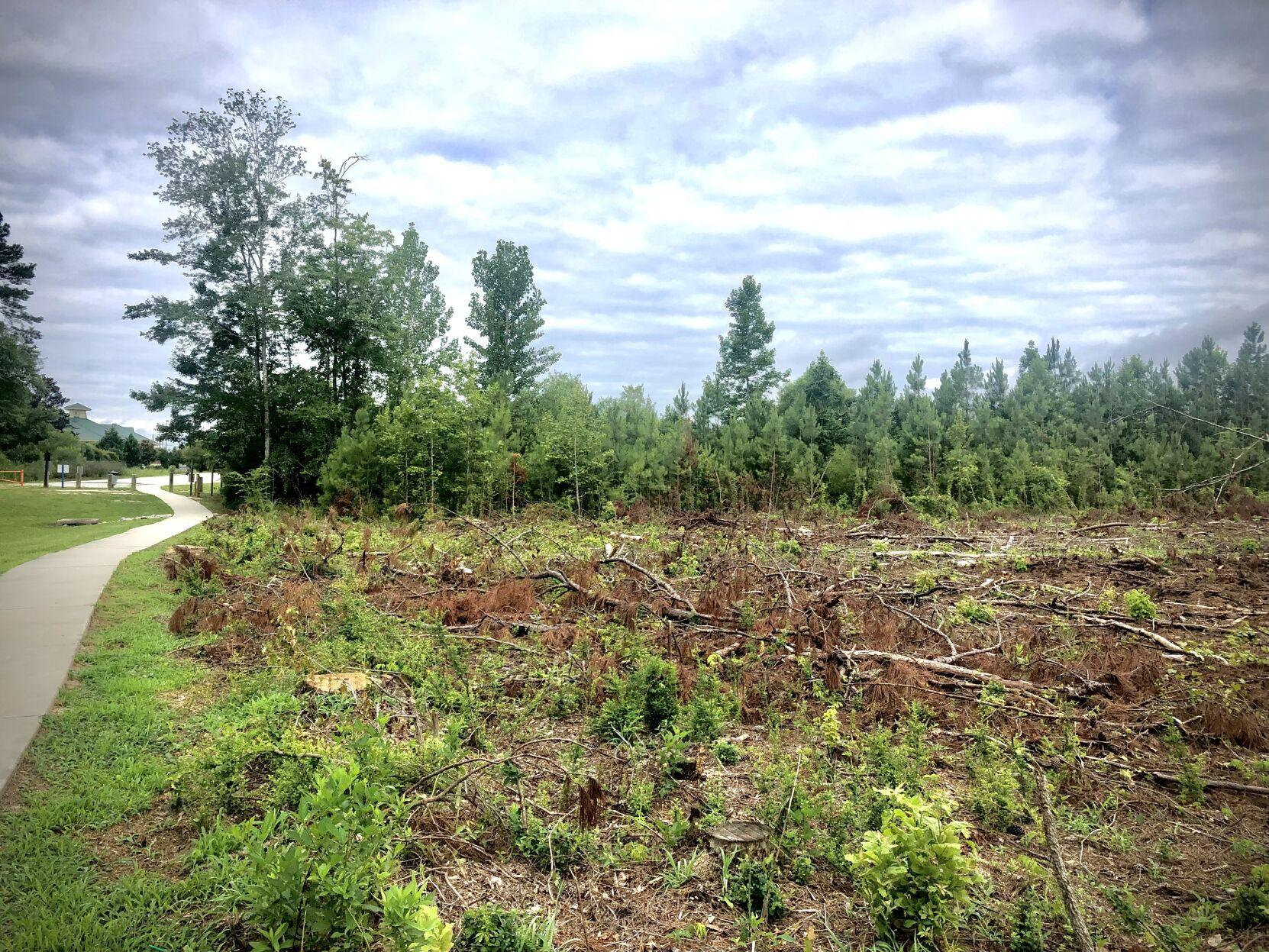 A section of trees was cut down near the Cayce Tennis and Fitness Center. About 120 acres along the Timmerman Trail in Cayce's 12,000 Year History Park were clear-cut throughout the last year. By Kailey Cota/Staff

Wende said it feels like the town's interests don't align with the interests of those who spend time in Cayce's parks.

"It just seems like financial and business interests are taking precedence over residential needs and wants, especially on the cusp of a pandemic, where these public goods are really important for local citizens," Wende said.

Wende, Whiteman and Wright would like to see the City Council hire a conservationist to help determine a plan for regrowth.

"The true value in our county is not in the amount of fast food restaurants we have or the amount of lumber we can sell, but rather, the unique landmarks we have like this historic wetland,” Wende said.

Correction: This story has been updated with the correct last name of Ron Wright. 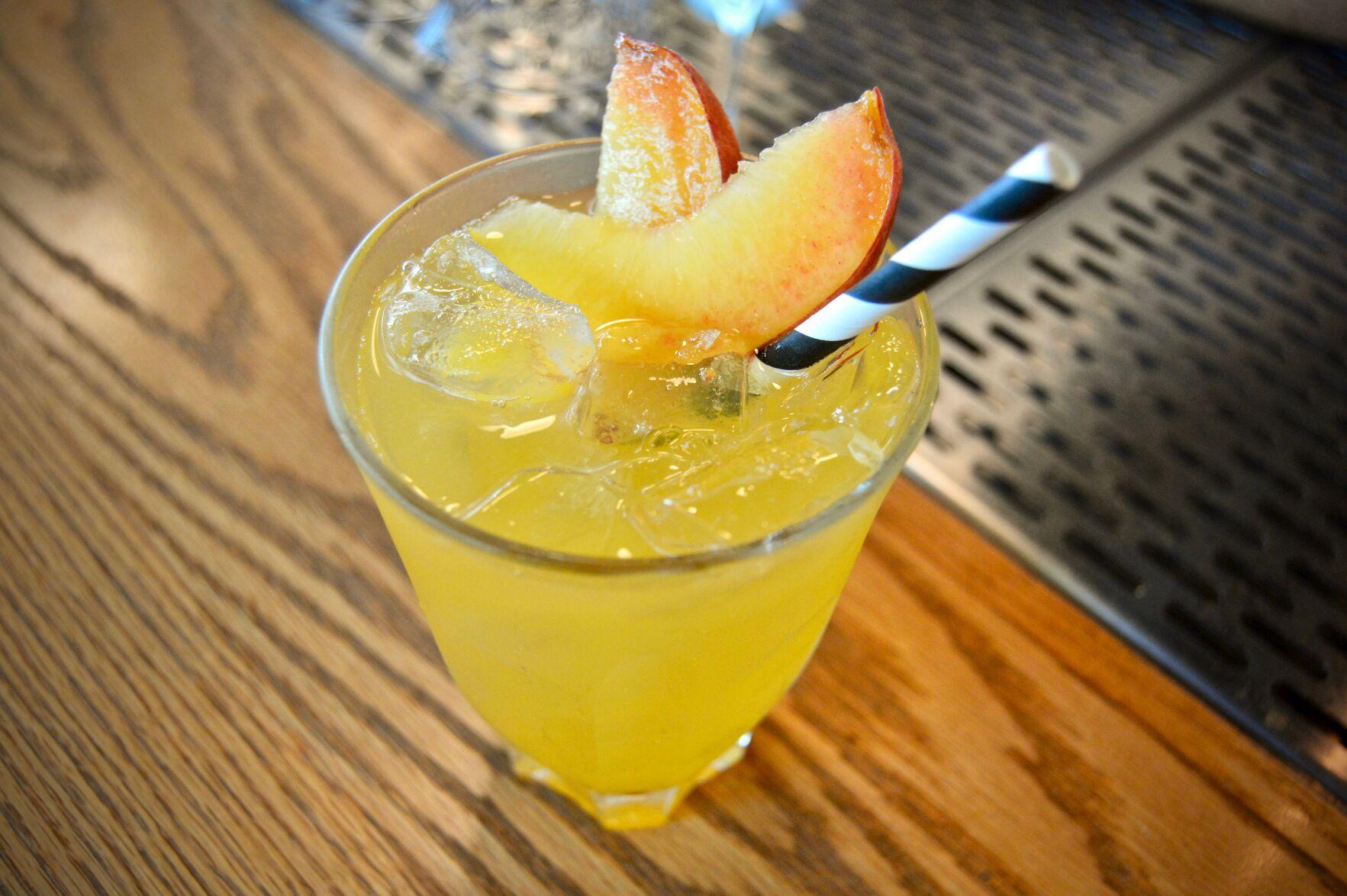 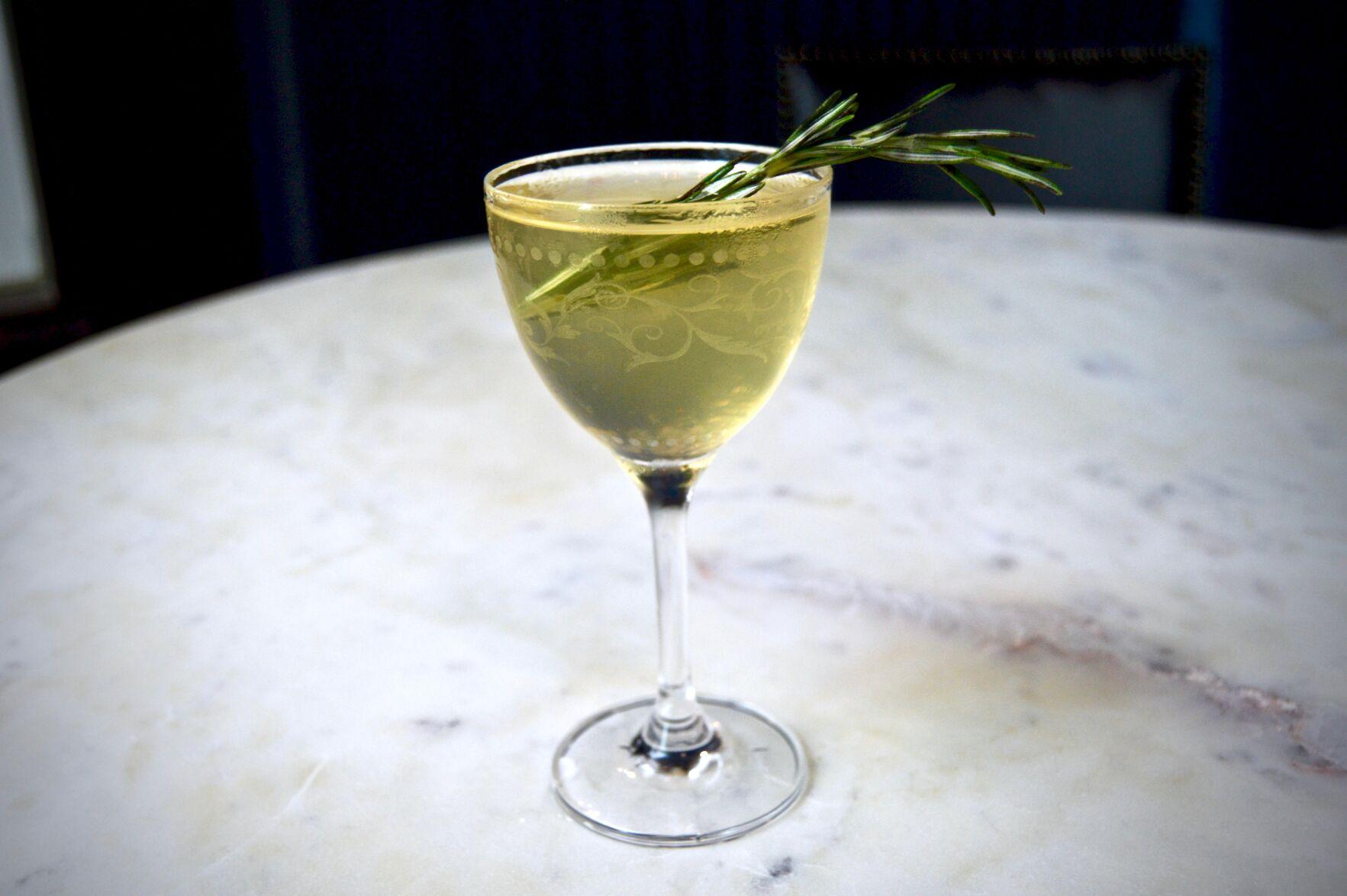 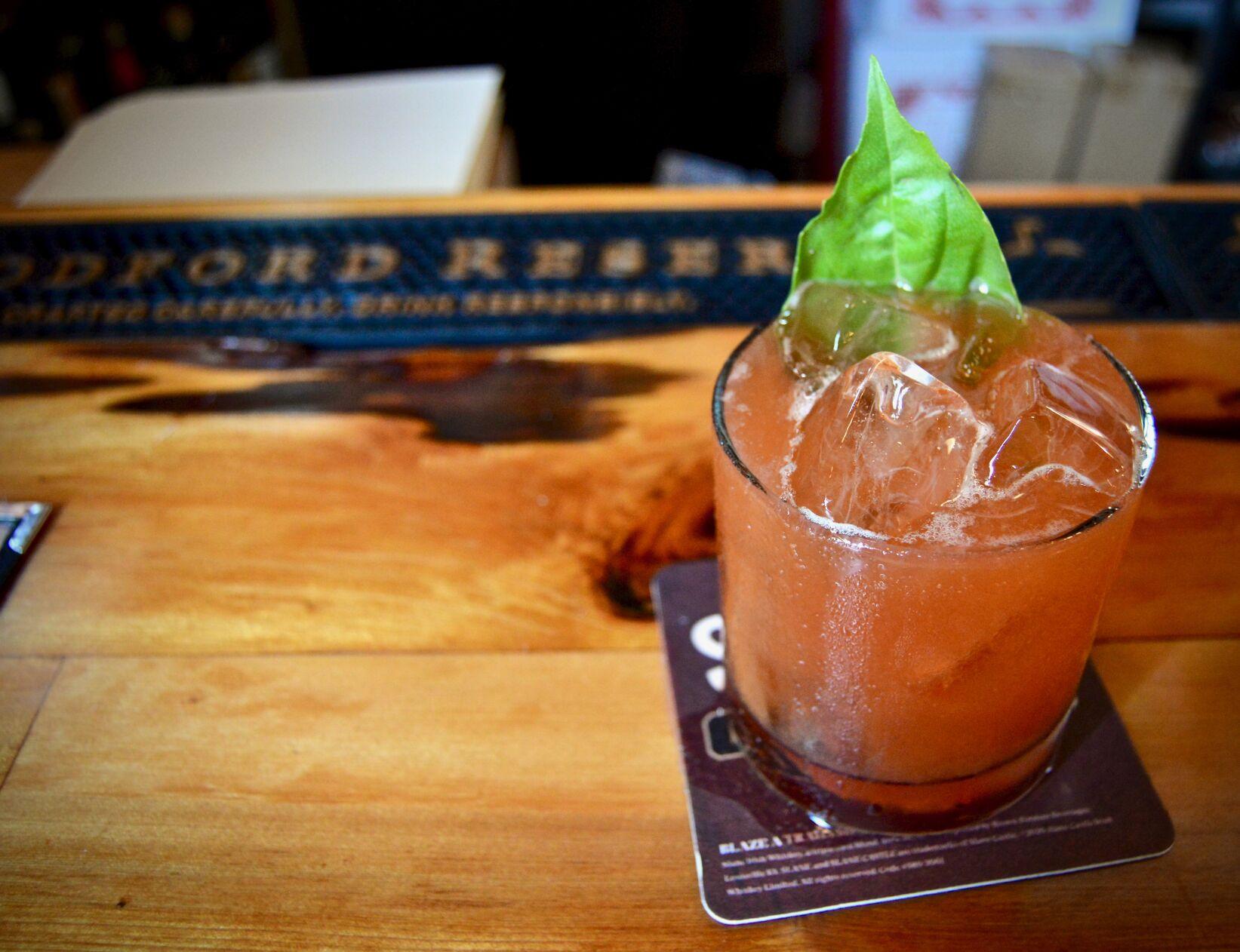