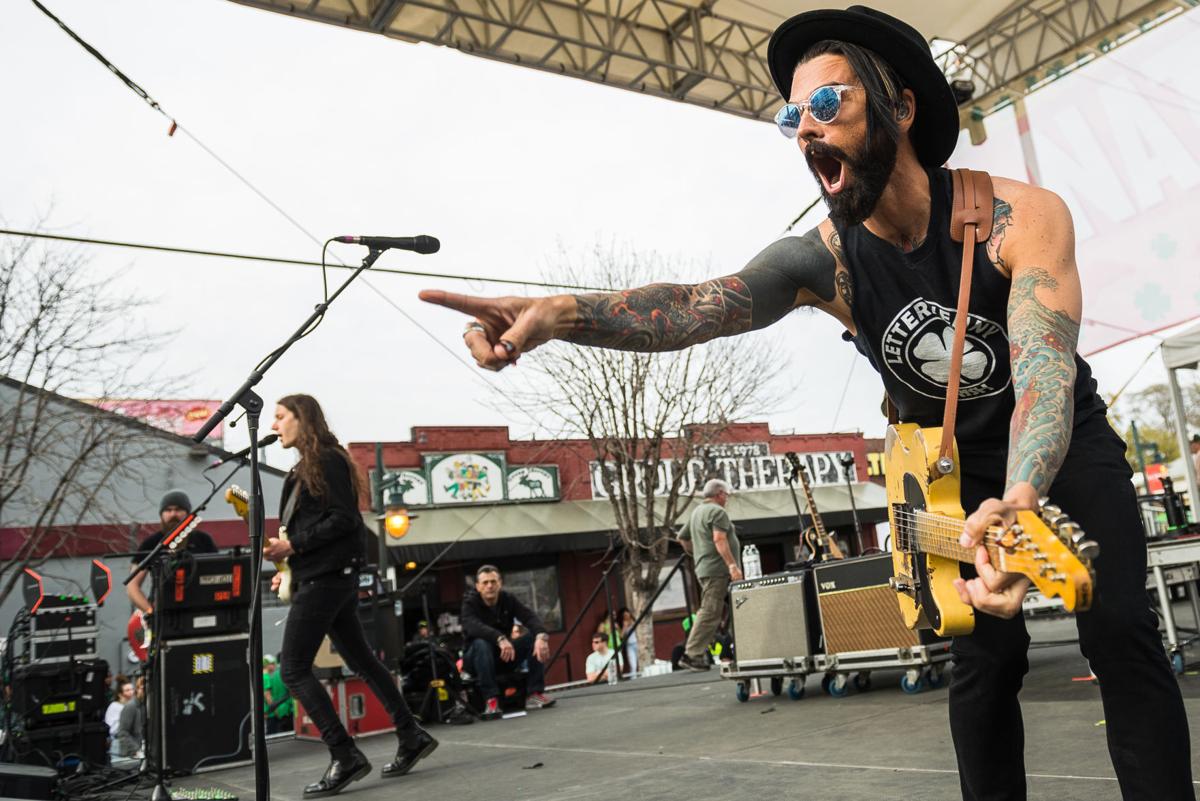 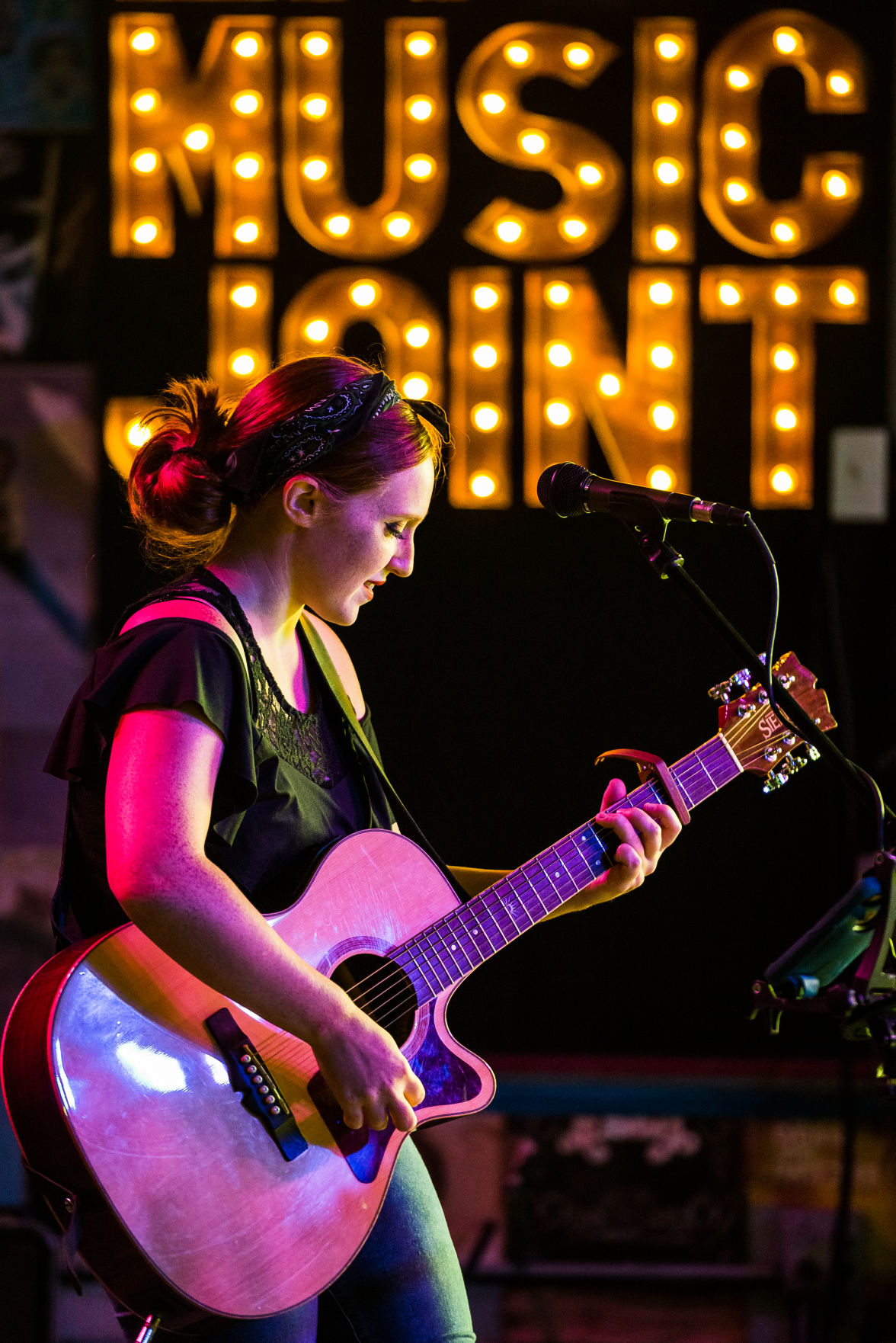 Beyoncé and Jay-Z at Williams-Brice Stadium

Tour de force is an overused description, but it fits the display put on last August by the First Couple of hip-hop (and music, really). Bey belted her hits, both boisterous and delicate, with brilliance and clarity, regardless of how vigorously she was dancing, and Hova flexed his limber and commanding flow with enough power to dominate a football stadium. It was a first-class experience. Honorable mentions: Fleetwood Mac at Colonial Life Arena, P!NK at Colonial Life Arena

St. Pat’s in Five Point’s isn’t just an opportunity to tie one on in the gorgeous spring weather. For the last few years, it’s increasingly become an opportunity to catch some truly exciting artists at a rather cheap price point. Cheers to that. Honorable mentions: ColaJazz Festival, Jam Room Music Festival

Since its renovation at the beginning of the current decade, the Township has attracted arena-caliber artists Widespread Panic and The Avett Brothers for repeated multiple-night stands in its intimate theater space. Why? Because it’s a beautiful, acoustically rich place to play and see a concert. Honorable mentions: New Brookland Tavern, The White Mule

Sure, New Brookland Tavern might offer the most traditional dive bar experience, Art Bar more urban eclecticism, The White Mule the most attentive audiences, but Free Times readers seem to like it when live music is the life of the party. That’s what happens at Tin Roof, where a corner stage and choice bookings will keep you rocking all night long. Honorable mentions: Art Bar, The White Mule

Often, Columbia seems like a divided town when it comes to music. Some would rather go hang out casually at a bar, listening to a talented cover band tear through familiar favorites. Others put value on the ability to craft impressive original work. No local group lives up to both these standards better than Prettier Than Matt, whose fetching folk-pop sound works whether the duo’s performing its own songs or making a little dough by playing someone else’s. Honorable mentions: Amy & the Willie Wood Chips, Open on Mondays

Grabbing more than 4,800 followers with just 19 posts, Sky Martin is a something of an Instagram marvel — enough so that he unseated Columbia’s traditional hip-hop heavyweights to take this year’s crown. Honorable mention: Parrelli Blu, The Bustercups

In keeping with a long line of jazz bass greats, Reggie Sullivan is equally comfortable assertively leading a band or elegantly disappearing into the background, a finesse player of the first order. That’s he’s also a genre-agnostic shapeshifter and decent pop-rock singer and songwriter to boot is almost icing on the cake. Honorable mentions: J’Michael Peeples, Steve Harris

Jazz trumpeter Mark Rapp would be worthy of this spot even if you were to only count his adventurous weekly nightclub gigs around town. But when you add in leading the Soda City Brass Band, his collaborations with Trustus Theater, his recording and sideman work at Jangly Records and his tireless efforts in running and promoting jazz in the city through his ColaJazz initiative — well, it’s a hell of a solo act. Honorable mention: Brent Lundy, Jeff Lucero

While other stores have shuttered, Papa Jazz Record Shoppe has survived for 30 years now by virtue of its always impressive used selection and offering friendly price points on an intriguing variety of new inventory. It’s truly one of the best and most resilient record stores in the Southeast. And it’s right here in Columbia. Honorable mentions: 2nd & Charles, Turntable City

From six-string accessories and boutique guitar pedals to everything you need for a home studio or a decked-out touring rig, the reliable folks at the long-running Sims Music are here for every musician from the novice to the seasoned pro. Honorable mentions: Guitar Center, Star Music Company

From its nationally regarded pedigree for heavy music to its popularity among local folk and rock musicians to its hip-hop-focused Boom Room and top-flight mastering studio, Rosewood’s legendary Jam Room checks all the boxes that a great recording studio should. Honorable mentions: Seaboard Recording Studio, Star Music Company