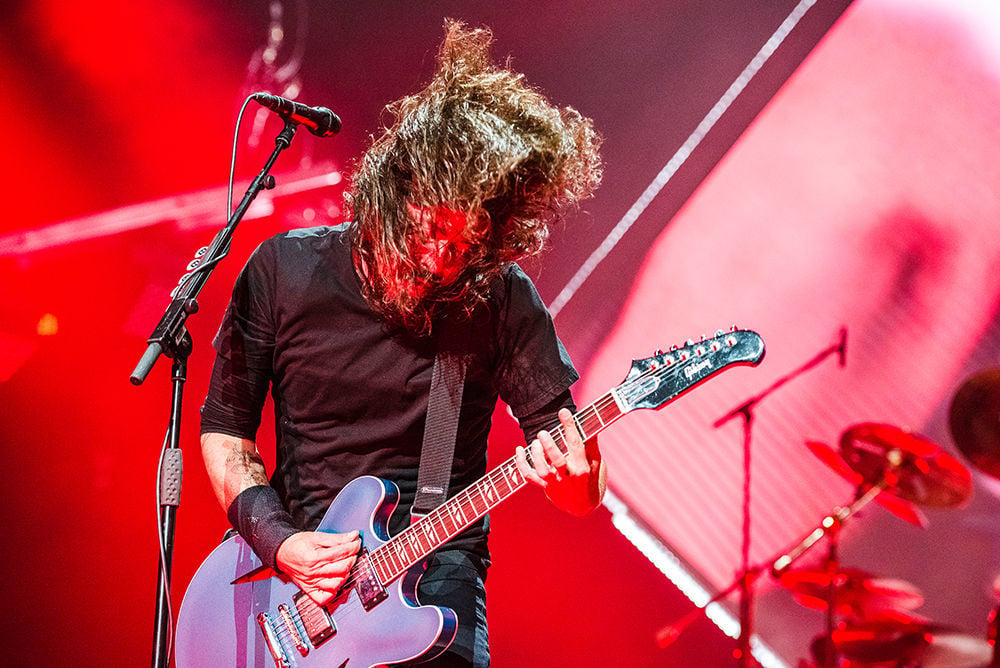 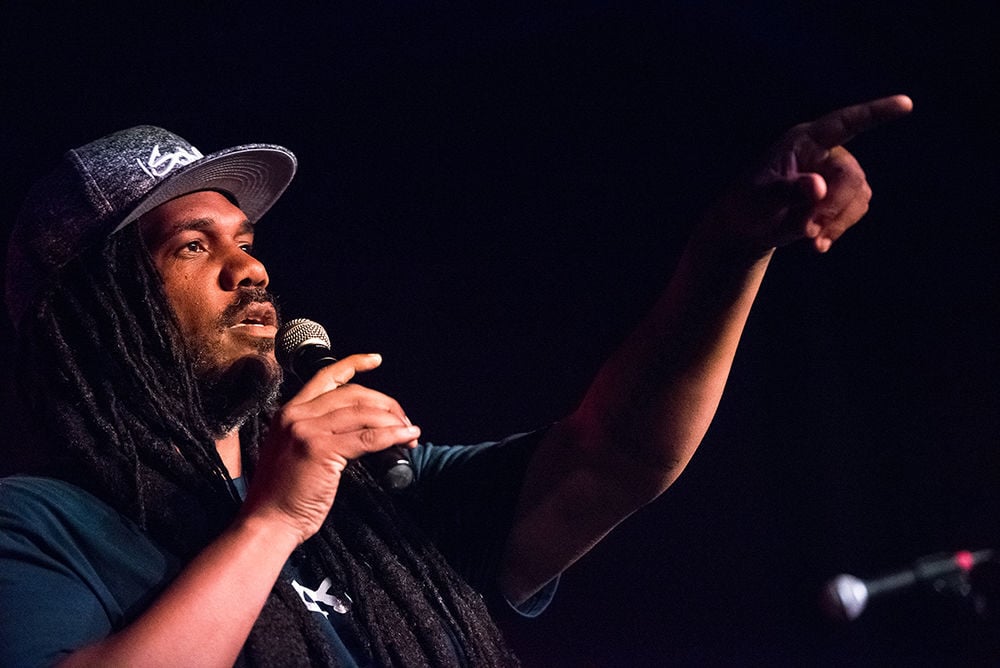 There went your heroes. They got the best of you. They’re not the pretender. Can we stop making bad Foo Fighters references now?

With The Senate currently racking up an impressive fall calendar that includes the likes of Shovels & Rope, Toro Y Moi, Old 97’s, The Breeders, Cannibal Corpse and more, this seems as good a time as any to point out that the club sounds good whether utilized for pop, rock, folk, hip-hop or heavy music.

In addition to its impressive concert calendar and comfortable room with first-class sound, The Senate also has a solid tap selection and a nice patio to escape to if you need a break from the music.

Look, lots of bands don’t last two years, let alone 22. But that’s how long Tokyo Joe’s been rocking ’round these parts; that they’re still performing — and perform an average of 200 shows per year — says a lot about just how affable Greg Bickley and company’s tunes are.

In his confident, catchy mutations through jazz, funk, rock and beyond, eminently talented bassist Reggie Sullivan offers an open door to the Columbia jazz scene. He’s also an energetic, engaging performer who never gives it anything less than his all.

Most often, Jessica Skinner is lending her talents to the tuneful folk-pop of Prettier Than Matt or the adaptable rock of Deleveled. But her bright, cheerful pipes are a treat no matter the context.

There are still lots of people for whom a Spotify account just doesn’t cut it. Folks who want to browse music and hold a CD in their hands and stumble upon something new (or new to them) as they thumb through a bin on a Saturday afternoon. Papa Jazz Record Shoppe, the institution on Greene Street that stocks thousands of CDs for artists across just about every genre, is nirvana for those people.

Whether it’s in the selection of new titles, which stretches from the shop’s titular genre into pop, hip-hop and out into the weirder corners of rock and experimental music, or in the ever-impressive haul of used records, Papa Jazz has Columbia’s vinyl heads in good hands.

Need to upgrade your acoustic guitar? Get a tour-ready electric rig? Grab some boutique noisemakers for your pedalboard? Build a sweet pro-audio setup? This long-standing local music shop has you covered.

At this point, Linda Carr’s Carrarock Karaoke is a bonafide Columbia institution, with a bevy of dedicated regulars to back up — and belt out — the claim. Her gig at Art Bar is one of her longest-running.

The Jam Room turns 30 this year. And in that time they’ve turned out some pretty great music, much of it from nationally and internationally recognized artists. But they’re most valuable to Columbia as a resource for the artists who live here, with their well-appointed main studio, dedicated hip-hop space, and mixing services helping many local musicians pursue their art.