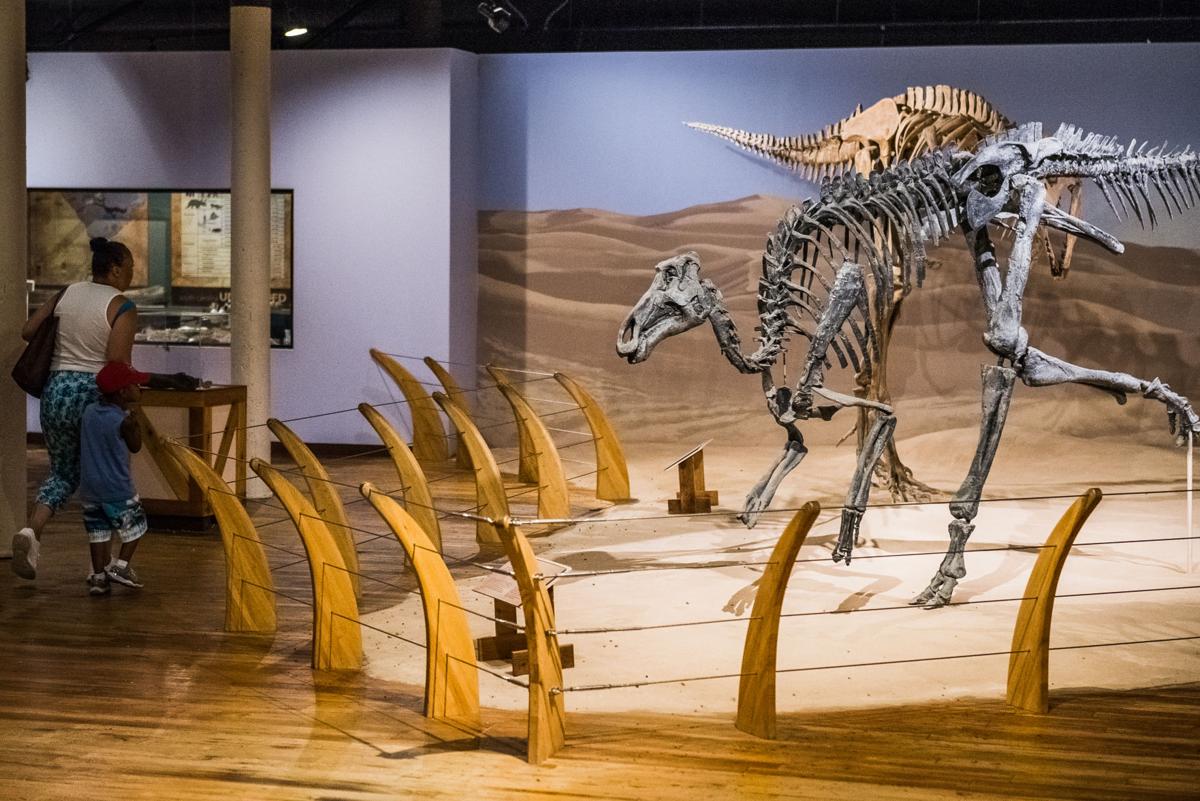 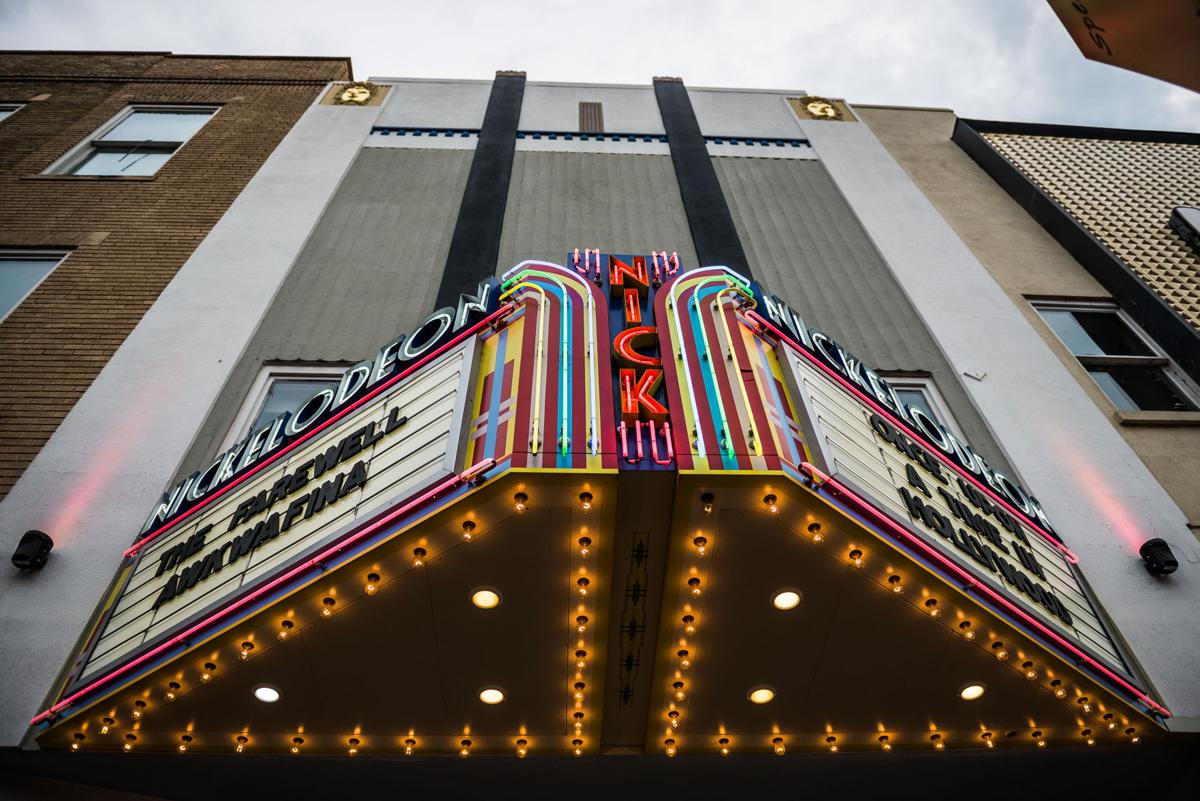 Nothing announces the arrival of the autumnal season in Columbia like September’s Greek Festival. When the blue and white signs pop up around town announcing dates, Columbians will rearrange their social calendars to include one (or two or three) trips to the Greek Orthodox Church’s three-day festival to eat their fill of gyros, baklava and lamb kebabs, along with crafts and cultural displays. Honorable mentions: ColaJazz Festival, Rosewood Crawfish Fest

There’s a reason the king stays the king. The Columbia Museum of Art excels at presenting a patron-oriented experience to browse world-class art on its ample and well-lit walls. It’s even better following a stunning renovation and dramatic reorganization and expansion of the galleries displaying its permanent collection. Honorable mentions: City Art, if ART Gallery

From fine art (check out the Reflections on the River exhibition, which explores “the significance of South Carolina rivers on culture”) to the more expected science and history displays (Apollo 50: Journey to the Moon has been garnering excitement all summer), the State Museum does its job well. Honorable mentions: EdVenture Children’s Museum, Hampton-Preston Mansion and Gardens

Columbia’s visual arts community has grown by leaps and bounds over the years, but there’s still not a more iconic creator than Blue Sky. His playful Taylor Street mural Tunnelvision is an indelible part of our urban landscape and precedes the current fad for public art by decades, and he continues to produce his expertly crafted landscape paintings and other works at his studio in the Arcade Mall. Honorable mentions: Sean McGuinness, Soda City Art

“At 5’2”, comedian Jenn Snyder packs a whole lot of funny in her one-two punch style of comedy,” reads the start of this local favorite’s online bio, and true to that promise, she speaks proudly and colorfully about the peculiarities of Southern life from a distinct, liberal perspective. In other words, she’s Columbia as hell. Honorable mentions: Patrick Fowler, Topher Riddle

The secret to the Comedy House’s success is a mix of national and local talent, and a packed schedule of stand-ups, including a few you’ve seen on TV and in the movies. If you wanted to, you could see live comedy four or five days a week at this place. That’s a lotta laughs. Honorable mentions: Columbia Craft Brewing Company, New Brookland Tavern

There’s a surprising number of dance schools in Columbia, but only one is run by Columbia City Ballet artistic director William Starrett and ballet mistress Mariclare Miranda — and that’s the Columbia Conservatory of Dance. With instructors pulled directly from the professional company to boot, this is the preeminent place to get on pointe. Honorable mentions: Palmetto Performing Arts, USC Dance Conservatory

Every year, we say something about Trustus in this space that reflects on how lucky Columbia is to have a local theater company that so boldly throws itself at a challenging repertoire, from the darkly comic to the serious and topical and everywhere around and in between. And that remains the reason that Trustus is Columbia’s best theater company. Honorable mentions: Columbia Children’s Theatre, Tomorrowquest Theatre

The Great Gatsby at Trustus Theatre

The Fitzgerald classic that’s come to epitomize the dark edges of 1920s opulence and excess has seen a number of retellings over the years, but Trustus truly made this production its own. With a commissioned score from Mark Rapp and some show-stopping vocal performances and dance choreography that brought a glitzy and gauzy cabaret vibe to the proceedings, director Chad Henderson managed to be true to the tenor of the original novel as an excellent cast breathed new life into these timeworn characters. Honorable mentions: Other Desert Cities at Workshop Theatre, The Curious Incident of the Dog in the Night-Time at Trustus Theatre

The Nick, Columbia’s only arthouse movie theater, continues to be a key piece of the revival of Main Street. It’s also an amazing place to see a movie, offering a diverse slate of indies and documentaries, along with foreign and experimental films, and the occasional offbeat studio entry. It also has the best popcorn in town, and they’ve got plenty of cold beer. Cinema heaven. Honorable mentions: AMC Harbison 14, Regal Sandhill 16

While Columbia has a surprisingly robust film scene, from the DIY grit of the Indie Grits crowd to the polished productions of Mad Monkey, few traverse the various cinematic arenas as skillfully as Sellers. From his local-centric commercial work to evocative documentaries like 25 Artists and the Emmy-nominated South Carolinians in World War 2: A Time to Fight, Sellers is a hometown treasure. Honorable mentions: Tommy Faircloth, Zoey Futch

Sure, combining wine and paint supplies for a fun night out with the crew or even as a casual way to re-strike some creative juices has become a well-honed formula, but it’s Wine & Design on Pelham Drive that offers the best-in-class experience amid some well-stocked rivals. Honorable mentions: Canvases With Candace, Grapes & Gallery