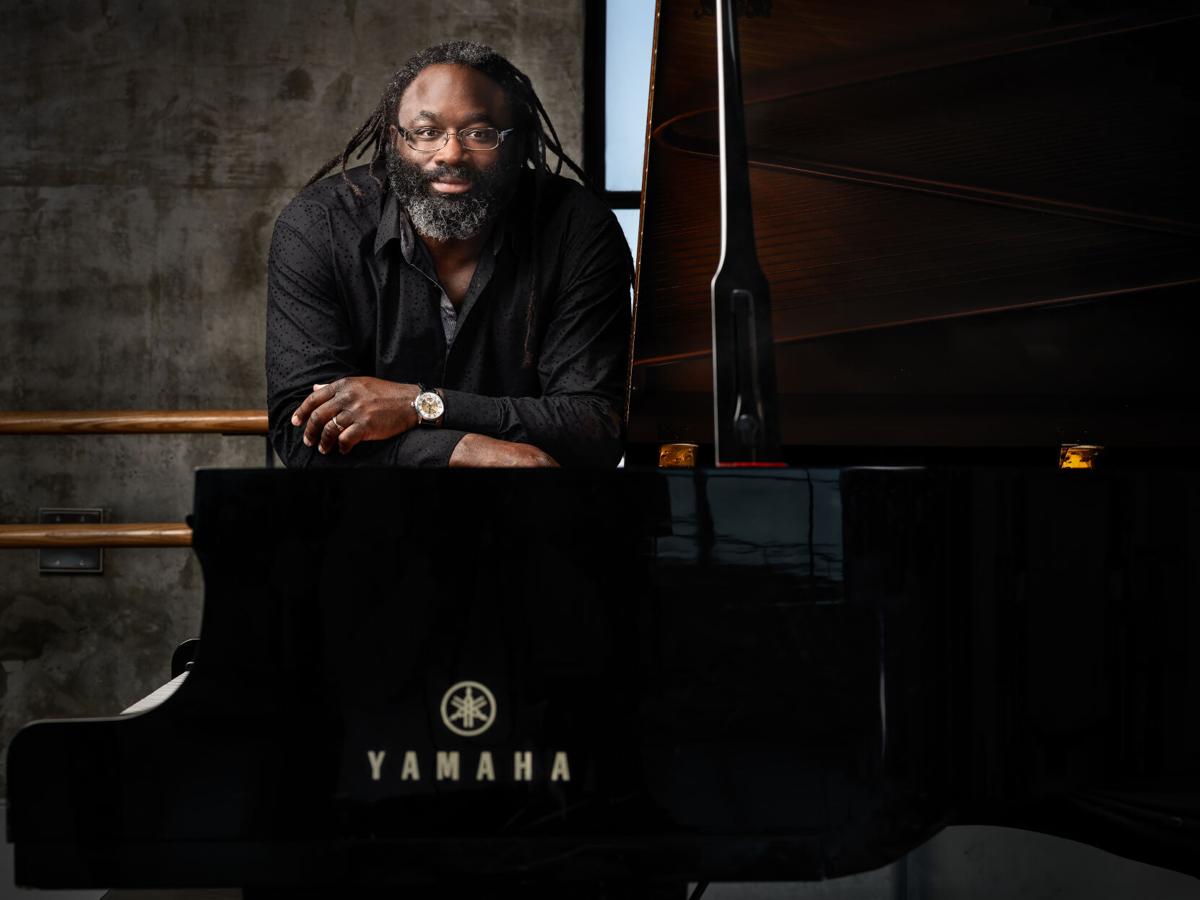 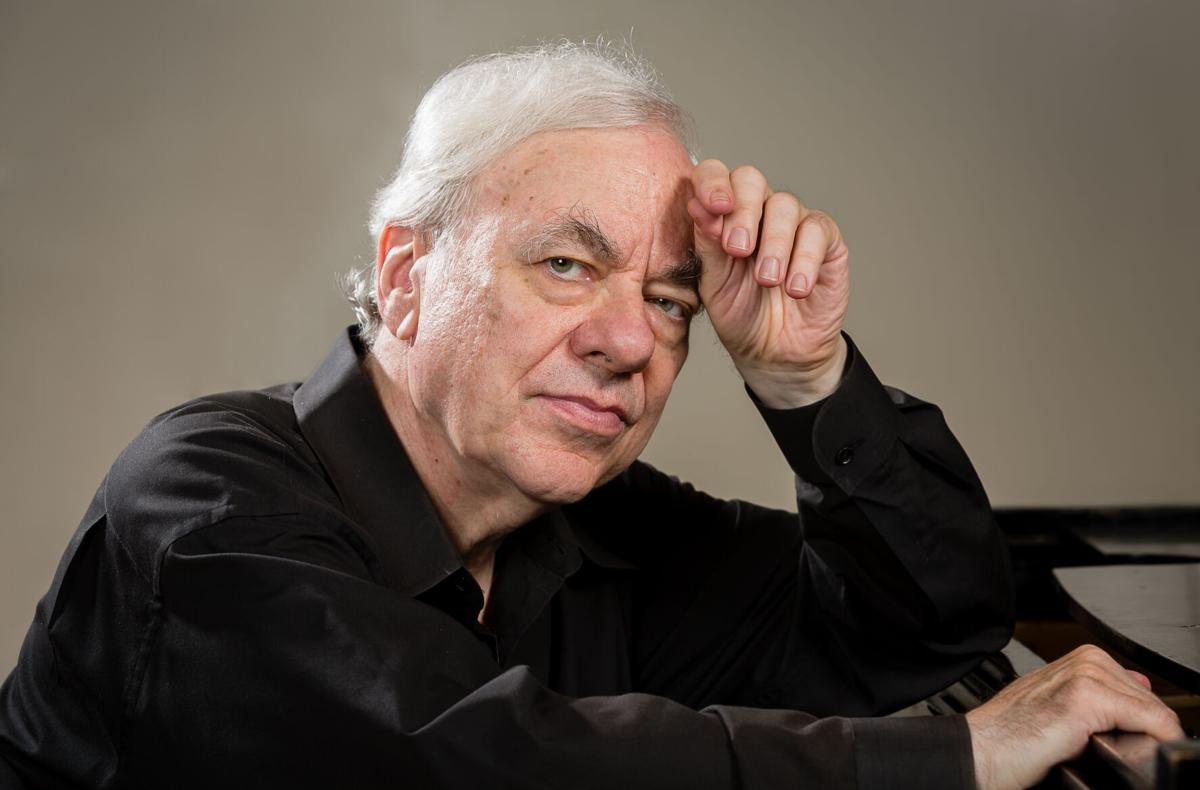 There was going to be a Southeastern Piano Festival this year, no matter what.

The event is a weeklong celebration of modern and classic piano music, featuring performances from an array of guest artists, along with master classes and the Arthur Fraser International Piano Competition, a day-long event for young pianists 13-18.

Like a lot of things, the festival was canceled last year due to COVID-19. Marina Lomazov and Joseph Rackers, the University of South Carolina music professors who serve as the event’s artistic directors, were determined that it wouldn’t be canceled again in 2021.

“If we hadn’t been able to have it in person we still would’ve had one online,” Rackers said. “Our goal was to have a festival no matter what, and the way things turned out, we were very fortunate that we could have it in person.”

With COVID-19 protocols in place — in accordance with USC’s current campus safety status of “New Normal” — the festival kicks off June 12 with a special South Carolina Philharmonic performance at the Koger Center and ends with a recital by the winner of the Arthur Fraser Piano Competition on June 19. In between, there will be performances and instruction from guest artists like the Grammy-nominated Richard Goode, acclaimed pianist and conductor Awadagin Pratt, Natasha Paremski, who has hit No. 1 on Billboard’s Classical chart, and more.

“We’ve always tried to create a schedule with as broad an audience as we can appeal to in mind,” Lomazov offered. “We try to create some programming that appeals to a lot of people: amateur pianists, music teachers and just music lovers in general. And in addition to the evening concerts, we have programming in the afternoons that’s free to just drop by.”

The performances, rehearsals and master classes will be at different spots throughout Columbia, centering at USC but also including the Koger Center and Boyd Plaza at the Columbia Museum of Art.

And if you still don’t quite feel comfortable being out in public, the festival has you covered there, too, as it will be live-streaming all evening performances. It’s the first time the event has done that.

“We’ve done live-streaming of certain things in the past, in particular the competition, which attracts an audience from across the U.S.,” Rackers said.

Unsurprisingly, some of the performers on the 2021 schedule were supposed to be here in 2020. That, along with USC easing pandemic-related restrictions, made creating the schedule a little easier, Rackers explained.

“When we cancelled the 2020 festival, we were able to extend contracts to guest artists to come in 2021 instead,” he said. “We were also very fortunate that as the year went on, the university gave approval to have large enough capacity of audiences that we could have well-attended live recitals.”

As artistic directors, one might assume that Rackers and Lomazov have a say in what pieces the artists perform, but Rackers said it’s just the opposite.

“We try to invite a diverse group of guest artists,” he explained, “and we defer to them in terms of what they would like to program. Each of them is so different from each other that variety seems to come organically. Each of them is unique and has their own interpretation of whatever program they’re playing.

“As pianists ourselves, we’re always attracted to inviting guest artists whose playing we really connect with. But the good news is that there are so many fantastic professional pianists on the concert scene that it’s fairly rare to find an artist that we wouldn’t connect well with.”

And after a year or so of virtually no live music, Lomazov said she thinks the Southeastern Piano Festival will be an especially welcome return in 2021.

“I think the act of live music being created in front of your eyes is a fleeting moment in time that you can only experience once,” she opined. “And I think we all became aware of how precious those moments are during the pandemic when we could not gather together and watch it happen. We kind of took it for granted before and now we know how precious and how treasured that is. So I would say come and participate in the feeling of togetherness of hearing the music being made.”