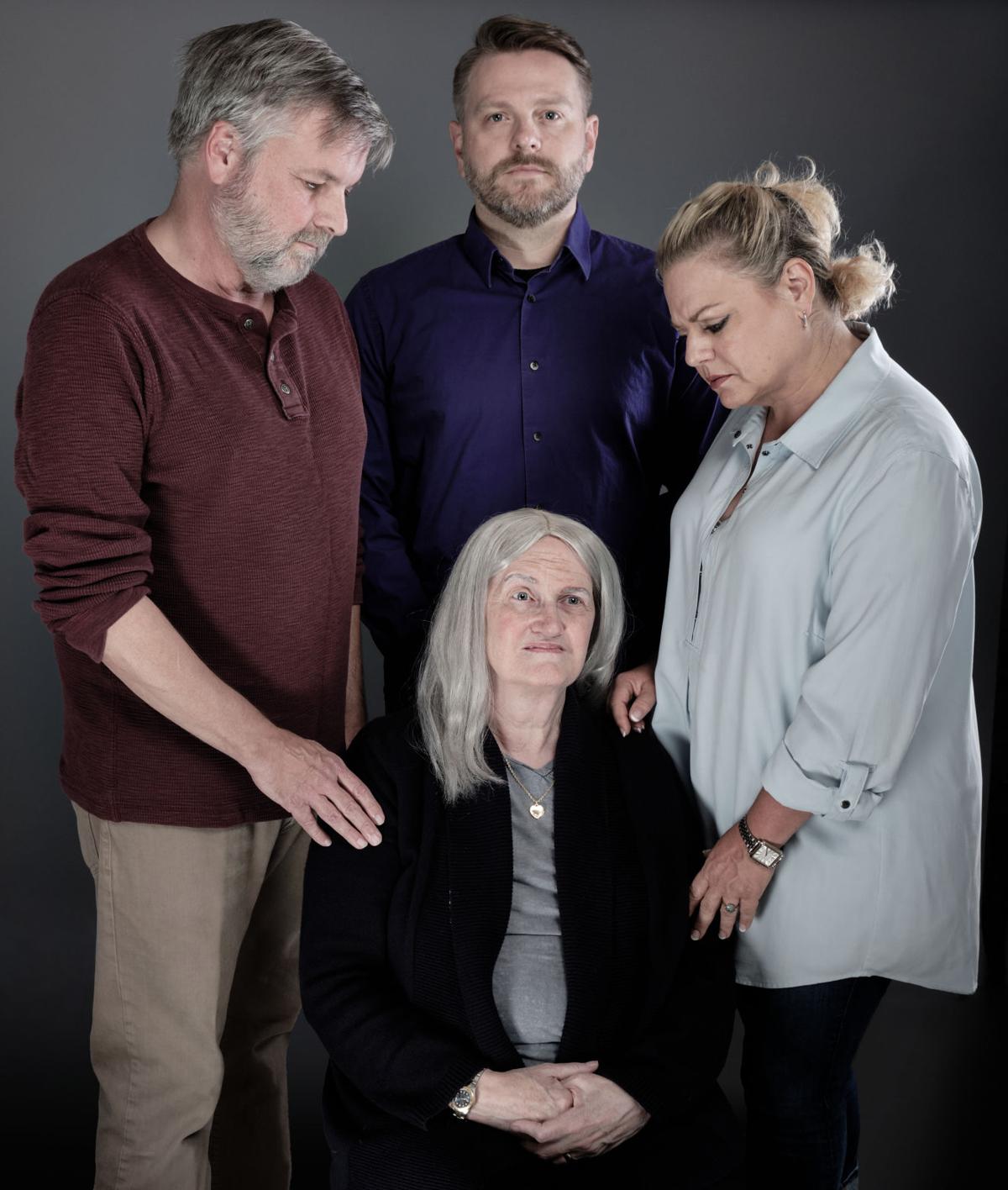 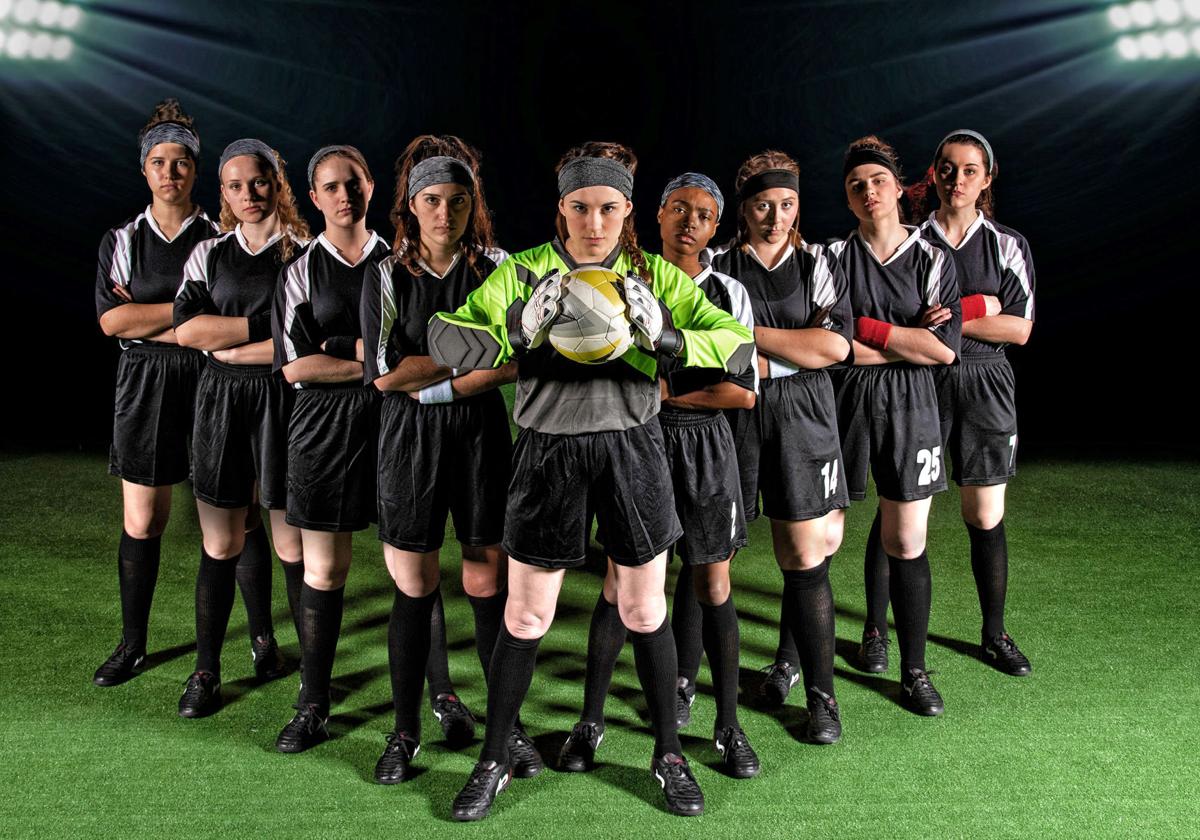 Tony and Pulitzer winners, cross-disciplinary collaborations, world premieres of original works and revivals of name-brand hits — it seemed like local theaters pulled out all the stops in 2019.

Yet at the same time, there was also a sense of performing arts organizations feeling more comfortable in their own unique identities, programming seasons that proudly said, “This is who we are, and this is what we do.”

“50-something, still-attractive theater group without a building seeks mature, seasoned building in need of performers to fill its stage. Object: long-term, mutually beneficial relationship” — The star-crossed pen pals of Workshop Theatre’s season-opening musical She Loves Me might have written just such an ad as the company settled into a residency at Columbia College’s Cottingham Theatre. The move is likely to broaden audiences for both organizations, and provide an enticing cultural destination for North Main Street residents and visitors as the area’s redevelopment continues.

No one writer — or human — can see every show, especially in a town like Columbia, where there’s always some kind of live performance going on, and where, inexplicably, groups often schedule their runs to conflict with each other. Still, I managed to see 31 performances this year, and write reviews and/or previews for 38. Below are a few that I particularly enjoyed.

Best Ensemble Acting: The fierce young women, mainly undergraduate students, who portrayed the members of the titular girls soccer team in The Wolves at the University of South Carolina’s Longstreet Theatre. Overlapping dialogue, the intensity of the teenage emotions depicted, and the requisite physicality of the practice routines and drills that comprised the play’s non-stop action were challenges capably met by students of USC’s always impressive undergraduate acting program.

A year-end review of the visual arts in Columbia

Best Sondheim Revivals: Into the Woods at Town Theatre and Company at Trustus. The composer is notoriously tricky to sing, but the best voices in town showed up for the chance to perform some of his most melodic songs, and both casts knocked it out of the park vocally.

Best Dueling Productions of the Same Show: The Curious Incident of the Dog in the Night-Time. The high-tech challenges of bringing to life on stage a (probably) autistic teen’s perception of the world around him, and the life-affirming, inspirational depiction of said teen as the hero of his own epic adventure, make this an appealing choice for any theater company — or in this case, two: Trustus in January and USC in April. Though two entities in town mounting the same production might seem counter-productive, their core audiences only partially overlap, and both casts and artistic teams distinguished themselves with rich production values.

Best Children’s Shows That Were Really for Adults: Matilda the Musical at Town Theatre and The Commedia Pinocchio at Columbia Children’s Theatre. The former was based on a Roald Dahl novel and originally commissioned by no less than the Royal Shakespeare Company; while there were plenty of adorable tykes in the cast, the dark storyline was a cautionary reminder to grown-ups of just how rough and unfair life can be for children. The latter was CCT Artistic Director Jerry Stevenson’s latest original work — another fairy tale presented in the flamboyant, improv-heavy style of commedia dell’ arte, in which pratfalls and outrageous costumes entertain the kids, while sly topical references and ribald satire entertain the adults. Barring a trip in Mr. Peabody’s Wayback Machine, this is invariably the best way to experience the roots of farce and slapstick that influenced the development of what we consider to be comedy today.

Best Science Fiction Disguised As a Family Drama (And Vice Versa): Marjorie Prime at Trustus wove a tale of family secrets, intergenerational conflict and unresolved emotional baggage, with artificial intelligence stepping in to represent lost loved ones, providing companionship and helping with failing memories. But whose memory is more accurate, and what about things intentionally long forgotten? Rod Serling would have been proud of director Elena Martinez-Vidal and her cast of four stage veterans.

Best Example of How Rewarding Theater Only Needs a Bare Stage and Raw Talent: A Midsummer Night’s Dream in USC’s Center for Performance Experiment, with all roles performed by only eight graduate students in slacks and T-shirts. A few chairs, some random props, a hat or two, and a big wobbly wooden wheel on which characters sometimes balanced precariously fleshed out the proceedings, but the actors’ mastery of their craft made for a great reminder that it’s all about the words, just as long as they’re spoken well.