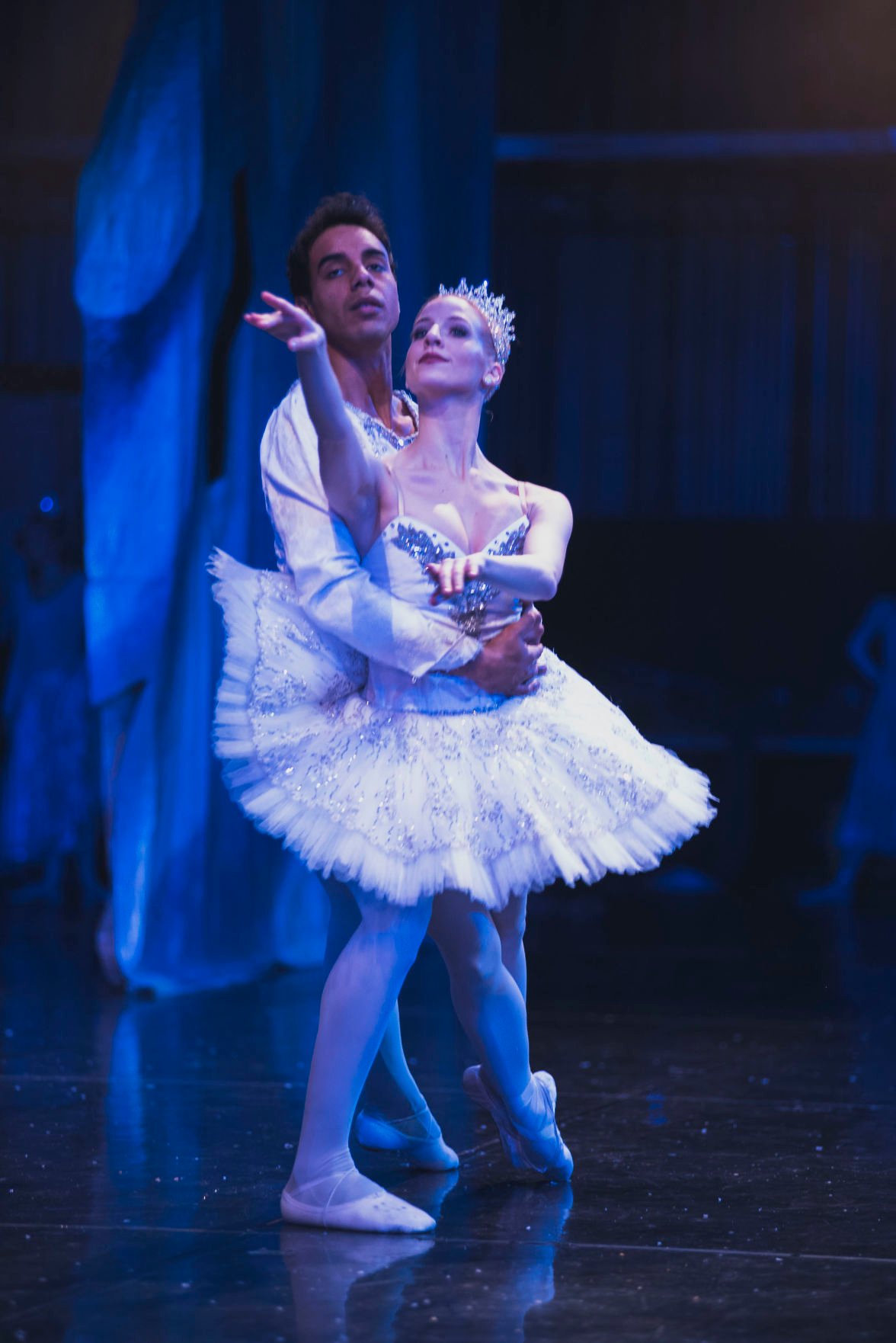 Columbia City Ballet’s 60th anniversary season, which seems sure to include The Nutcracker, is still planned to proceed this fall. 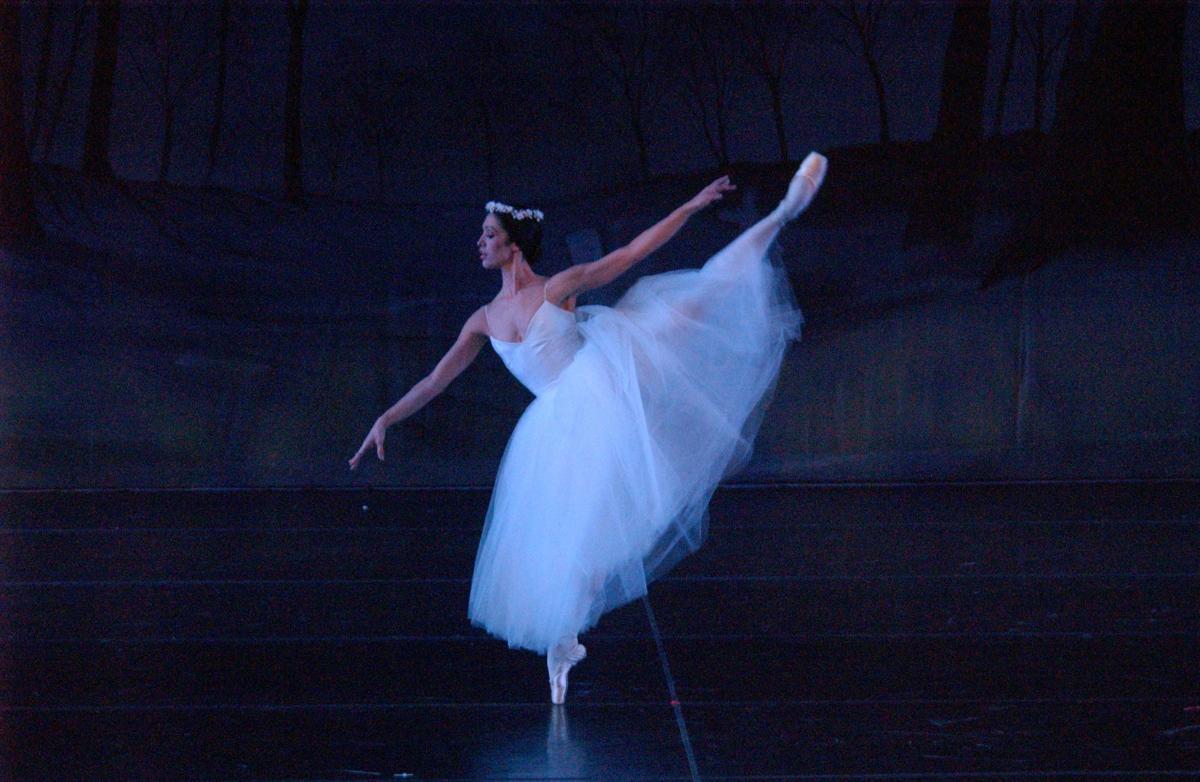 Columbia Classical Ballet’s last production of the season, Giselle, was able to proceed in March, just before COVID-19 shut down local performances.

Columbia City Ballet’s 60th anniversary season, which seems sure to include The Nutcracker, is still planned to proceed this fall.

Columbia Classical Ballet’s last production of the season, Giselle, was able to proceed in March, just before COVID-19 shut down local performances.

COVID-19 may have brought most performance venues and performing arts organizations to a screeching and unwilling halt earlier this year, but the Midlands’ two professional ballet companies are moving full-steam ahead with plans for full seasons.

William Starrett, artistic and executive director of the Columbia City Ballet, strikes a melancholy tone as he details that “due to the COVID-19 pandemic, CCB was forced to cancel four main stage performances of Cinderella in Columbia, Florence, and Sumter, furlough its company of dancers and staff, and cancel four performances from its Educational Outreach series in Columbia and Sumter.”

“These cancellations resulted in a tremendous loss of revenue,” he laments, adding that it financially impacted the South Carolina Philharmonic, as well, which had been set to provide live musical accompaniment for the Columbia performances.

Responding via e-mail, Starrett adds that the closure and restrictions placed on the hospitality industry have had a negative impact on tax dollars generated though city and county hospitality taxes, funds that he notes are “a primary source of funding for arts organizations in the Columbia metropolitan area.”

Nevertheless, the City Ballet is forging ahead with plans to return to the stage for its 60th anniversary season in the fall. While specific details and dates are forthcoming — “stay tuned,” Starrett advises — that almost certainly means the revival of perennial audience-pleasers such as Dracula: Ballet With a Bite and The Nutcracker.

He notes that the company is “practicing protocols to keep our artists, staff and patrons safe and healthy.”

Instruction for dancers continues through Zoom, and auditions have been held for the coming season.

The Columbia Classical Ballet, on the other hand, got more lucky.

Giselle, the group’s final production of the 2019-20 season, was held at the Koger Center on March 13, and became that venue’s last performance before most of the city shut down. Artistic Director Radenko Pavlovich credits the Koger staff with fast thinking, proactively adjusting the seating configuration to allow for social distancing before there were formal mandates in place.

“We made sure all of our dancers were paid through the end of their contracts,” Pavlovich notes with pride. “That was the most important thing to me, before the other bills were handled. Otherwise, I don’t think I could live with myself, really, truly.”

Many of the company’s dancers are natives of other countries, and were able to return to their homes as planned, although a few remained in Columbia. Pavlovich offered one-on-one coaching for them in the studio, with him at one end of the rehearsal space and the dancer at the other, and with all health-conscious protocols observed.

He has followed this model for younger students returning for lessons this summer at his private dance school, with some other changes in place, as well. Children must arrive dressed and ready to perform, instead of changing into dance or workout attire on-site. They too must practice social distancing — a challenge, Pavlovich admits, when working with energetic youngsters — and use facilities such as restrooms one at a time. Following class, everything is thoroughly scrubbed down and sanitized.

Things haven’t been easy, though.

“All the professional companies nationwide are really hurting incredibly, financially,” Pavlovich says, but he notes that there is an industry-wide consensus that a return to regular performances is doable, perhaps especially so in South Carolina where restrictions have been eased more so than elsewhere. “If we wear masks, use hand sanitizers, and stay apart from each other, we’ll all be OK.”

Still, performances may look a little different. Audiences might be smaller, numbering something over 400, he speculates — the Koger Center typically seats more than 2,000 — although venues are still awaiting formal guidance from state authorities.

“We open in October,” Pavlovich asserts of the season that will begin with the world premiere of a new one-act ballet, Maleficent, based on the fairy tale sorceress. The artistic director is keeping the second production on the upcoming calendar a secret for now, hoping to build anticipation.

The remainder of the season will include the always popular Nutcracker in December, the annual all-star LifeChance fundraiser in January, and Swan Lake in March.

Pavlovich plans to be frank with his company members, who start work on Aug. 30th.

“All will be tested,” he proclaims. “All will have to wear masks. Every day we will measure their temperatures.”