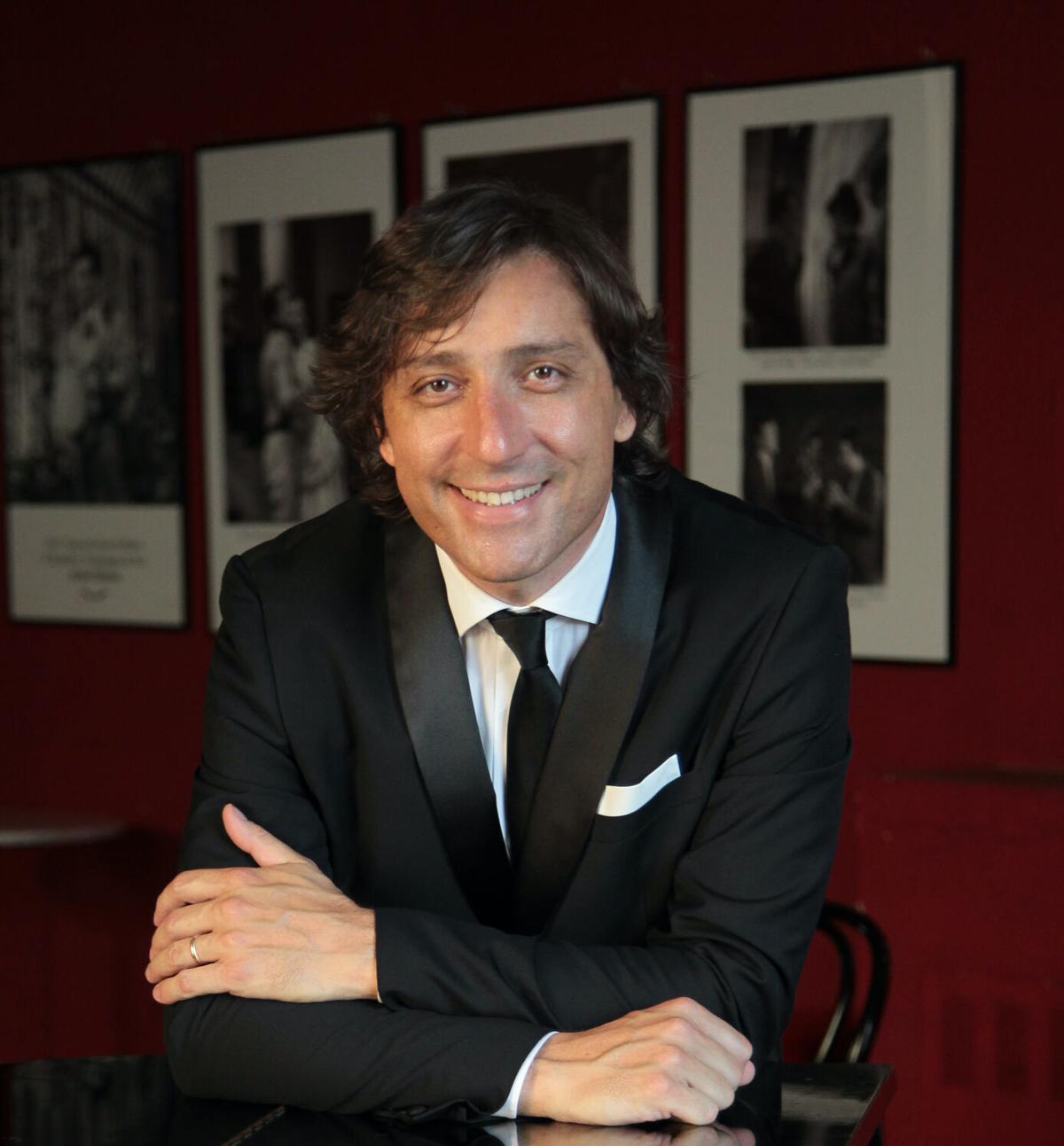 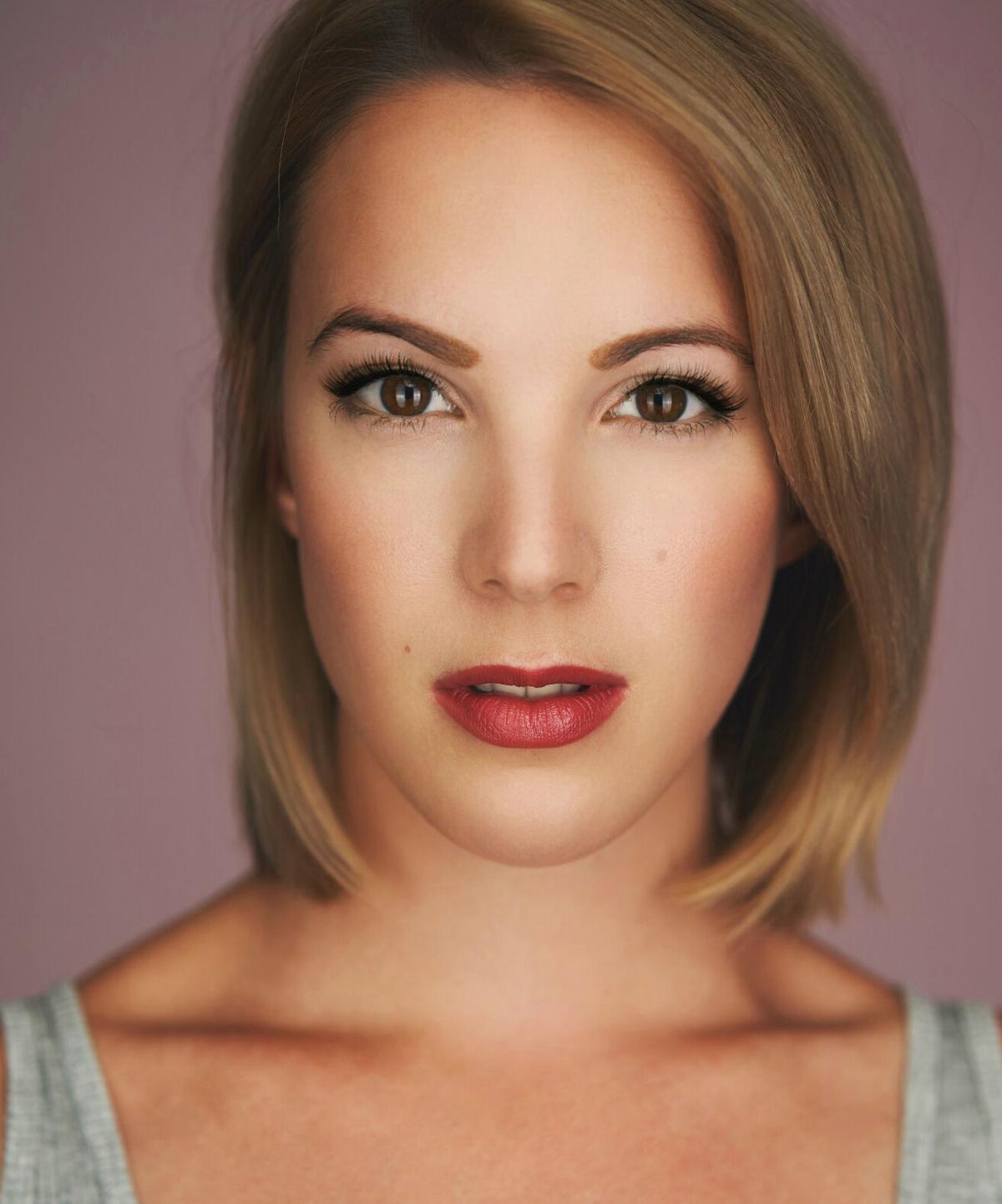 The Palmetto Opera is a local nonprofit with a simple mission: to raise awareness of opera by presenting professional productions for the enrichment of the cultural and social life of the Midlands. Organized in 2001, the group celebrates its 10th year of hosting performances by the Teatro, a European troupe which has toured the U.S. extensively across the last two decades.

Peter Barton, board chair and artistic director, expressed excitement at the chance for the organization to bounce back with its first presentation at the Koger since January 2020, particularly getting to do so with what he described as one of the most popular and most frequently produced operas in the world.

"I have always taken for granted that I could attend a live performance whenever I wanted, so it's been very frustrating and frankly bizarre to have that removed from my life,” he said. “Getting back to normal and being able to present ‘La Bohème’ at the Koger Center is like being able to finally take a full and satisfying breath again. It feels right."

That January presentation was “La Traviata,” fortuitously staged less than two months before coronavirus shot Columbia down, and it set an attendance record for the Palmetto Opera. But that won’t happen this time out.

As the pandemic wanes, the Koger Center will allow 464 seats with strict social distancing for this week’s production. But Barton is hopeful that the choice to make this Palmetto Opera’s first matinee performance will potentially open it up to new audiences, such as those who have to get up early for work or school on Monday, and seniors who may not want to drive after dark.

Safety is a priority on stage as well. The choice of opera helps, as this one only features seven principal singers. And the simple settings — such as a stark, spare garret where starving artists dwell, and a simple outdoor cafe — help, too.

“It’s in a lot of ways a chamber opera,” Barton explained.

“La Bohème”’s title references the :Bohemian” lifestyle of counter-cultural intellectuals in mid-19th century Paris in the Latin Quarter area on the left bank of the Seine River. These include a poet, a philosopher, a musician and an artist — the hipsters, beatniks and hippies of their day.

“They’re like us,” Barton noted, referring to the central romantic couple, Rodolfo the poet and Mimi, a seamstress who is dying from tuberculosis. “You feel sorry for them.”

Their tragedy has indeed remained relatable through the years, as the plot was the direct inspiration for the Tony- and Pulitzer-winning Broadway musical “Rent,” in which songwriter Roger comforts his dying lover Mimi in the era of AIDS.

Projected supertitles will be used to supplement the Italian lyrics, but Barton had no concerns about the relevance of opera for a modern audience. Taking a cue from the film “Field of Dreams,” he explained that his rationale is “build it and they will come.”

A baritone who earned a doctorate in voice performance at the University of South Carolina, Barton conceded that opera in the classical tradition “will continue to become more and more of a niche market,” but he isn’t cowed.

“I believe it will become a most-sought-after niche market,” he said, “because what you feel (during a performance) is unlike anything else.”

“Opera is first and foremost an ear experience,” Barton explained, and comparing operatic vocals to those in pop, rock or contemporary musical theater “is not like comparing apples to oranges, it’s like apples and kumquats.”

“There are no microphones. And the voice — the trained operatic voice — goes inside your inner ear, and it energizes and stimulates your brain. The type of trained voice that can fill a hall, or (metaphorically) laser-beam into your ear, (that) training is such that it stimulates you in a way that the microphoned voice can never do.“

“When people are moved by opera, they are really really moved,” he said.

With restrictions being eased as COVID-19 vaccinations become more widespread, Barton described future programming goals for the Palmetto Opera, including a presentation of “Great Moments of Italian Opera” featuring local singers. The group also intends to return to hosting monthly Opera Nights at Villa Tronco in conjunction with the monthly First Thursday on Main art crawl.

“That has become an institution,” Barton said. “I like to call it Columba’s only New York dinner theater club.”

There are also plans for the revival of an educational outreach program, Opera is Awesome in the upcoming school year, targeted at local high schools.

“It’s incumbent on someone who is already hooked on opera to bring a friend,” Barton said, explaining his marketing philosophy for this week’s production and Palmetto Opera’s other efforts. “Get them in the theater, where they can hear the great voices, and they will be hooked for life.”