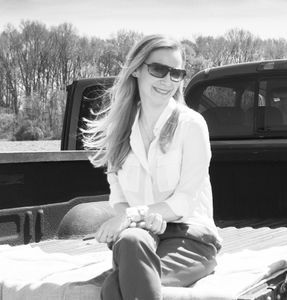 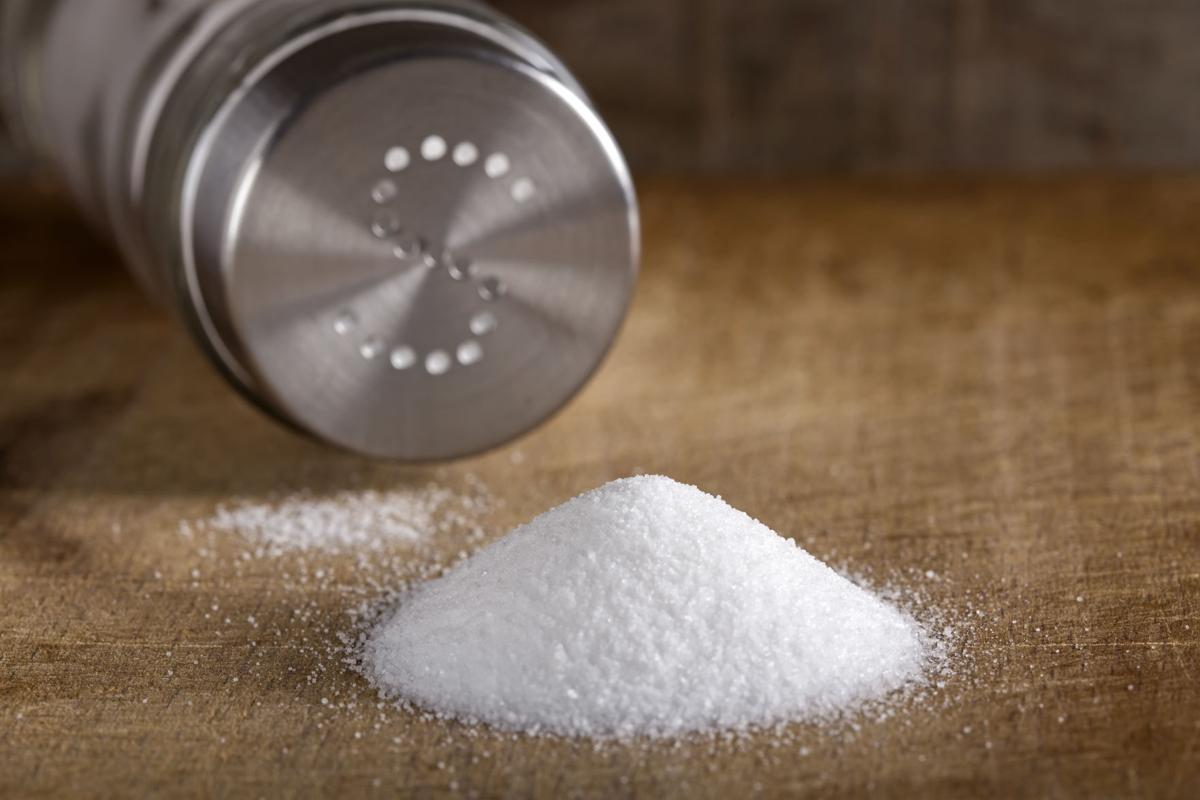 Need advice? Email us at advice@free-times.com.

I’m getting a divorce. It’s fine, really. I mean, it isn’t the best thing that ever happened to me but my therapist and I are working through that and I know I’ll never look back on the decision with regret. So how do I let people know? I don’t want to have to explain myself or, honestly, hear people’s reactions every time someone asks me how Effing Brad (not his real name) is doing. Do I put it on Facebook, or what? (I really don’t want to put it on Facebook.)

First of all, I’m so sorry. If you don’t mind my asking? What happened? I always thought Effing Brad might be a cheater. Or was it his drinking? Oh my goodness, was it you? I KNEW you had a thing going with that bartender! Are you OK? You can totally talk to me.

Kidding. I get it. Having to deal with the questions or even just the sympathetic smiles and shoulder pats would put me over the damn edge. What you need is an efficient way to spread the news and we need an established protocol, because you’re not the first person to ask me this by far, and I’m not even divorced. If most of the people you want to tell are in a smaller geographical area, share the news with a few of your most outgoing friends and let them know they’d be doing you a great favor if they’d spread the word. Some people love spreading gossip and doing so with permission is irresistible. You may also want to give them a one liner to share if people ask why. “Just tell them you aren’t sure but that Effing Brad and I kind of just grew apart.”

Another option is to send out an announcement email. I’m serious. This is the modern counterpart to the old-school engraved at-home cards (Mr. and Mrs. Effing Brad, after the tenth of June, 86 We-Are-in-Love Lane). Do make sure to bcc everyone so they don’t take you off the list and start an email chain about it. “Hi, everyone! Effing Brad and I wanted to let you all know that after quite a bit of consideration, we’ve decided to divorce. My address remains 75 Mine-Before-We-Married Street and Brad can now be found at 309 His-Grossest-Friend’s-Apartment Avenue. We both look forward to continuing to have you in our lives.” That last line doesn’t have to be true. Say it anyway. Sign it with your full name if you’ll be using a different one. Actually, sign it with your full name anyway, because it’ll be super awkward if someone gets that email and isn’t sure who it’s from.

No matter how you make the announcement, the reasons behind your divorce are no one’s business but your own. It’s fine if one of you has had an epiphany and isn’t ready to be out to everyone yet. I don’t care if you both cheated. With the same person, even. I don’t care if one of you is currently in prison for cooking meth. “Thanks for asking. It just didn’t work out. How have you been?” is always a great answer.

Best of luck, and if you want to get together and talk trash about Effing Brad, I really won’t tell anyone. I’ll stick with the answer I always give when people ask why someone is getting a divorce. “Oh, my! I don’t know. You should call and ask. I’m sure he/she/they would appreciate your friendship.” Pretty sure they never call.

Yours was the first letter to Grain of Salt and it’s a good one. My father took everyone seriously and ended up having interesting conversations and friendships because of it. He also learned something new every day and at my age, that can't hurt. So I took your question seriously, even if it’s possible you were joking. Though you aren't asking for advice, I have some for you anyway, because I have as much unsolicited advice to share as I have hairs on my head, which is why I begged Free Times to let me write an advice column. But first, the Mad Dog.

I didn't have a favorite flavor, and I still don't, but I learned a few things thanks to you. Now I know Mad Dog is a flavored fortified wine, and is actually called MD 20/20, with the initials standing for Mogen David, the original maker of the wine. If Wikipedia is to be believed (and, hey, why not? It's just flavored fortified wine), "Mad Dog" is a colloquial moniker. I also know what it tastes like now. Because I took your question seriously enough to try it (though not all the flavors, because Banana Red is just too much). Because I hate to waste, I've found creative uses for it in the kitchen. I made tomatillo sauce with a splash of Orange Jubilee. Underneath top notes of Sunny D and Tang, the juice offers a hint of beer, so it cooked into the sauce nicely. I might also add a dash to ceviche, or a little Electric Melon to pound cake, and I’m wildly curious about Dragon Fruit, but I couldn’t locate it. I don’t know that I’ll go out of my way to buy more MD 20/20, but I will use what I have, so thank you for that bit of fun!

But your question isn't really about Mad Dog. You're reaching out, because no one drinks MD 20/20 in a vacuum. You have a sense of humor, but you might be lonely. You wonder why everyone else is having so much fun, when you feel a little out of step. Facebook on a Friday night is not your friend, and it probably isn't honestly representing any of your friends. Let me tell you what won't help: drinking alcohol. Sugary sweet alcohol will make it even worse. But as an overture? MD 20/20 is a solid choice. Next time you're at a party and looking for conversation, ask a few people what their favorite flavor is, provided you are all of age. Goofy questions can make for great conversation, especially for those of us who feel a little awkward in groups. One of my favorites is, "So, what's your entry-to-the-dance-floor move?" Best answer: My brother thought for a moment, then mimed someone grabbing his tie and dragging him onto the floor. But I digress.

Play it off as a joke, then tell people you actually find the coconut version to be a delicious addition to French toast batter. "No really!" you'll exclaim, as everyone laughs. Now turn to the most talkative person and ask if they have any brunch recipe secrets. (Take it from my dad: People love to share, and you may learn something.) Before you know it, you'll be planning a brunch potluck, which is always a lot of fun. Just make the mimosas with Andre or Freixenet, not Mad Dog, okay? And let me know how the French toast turns out.