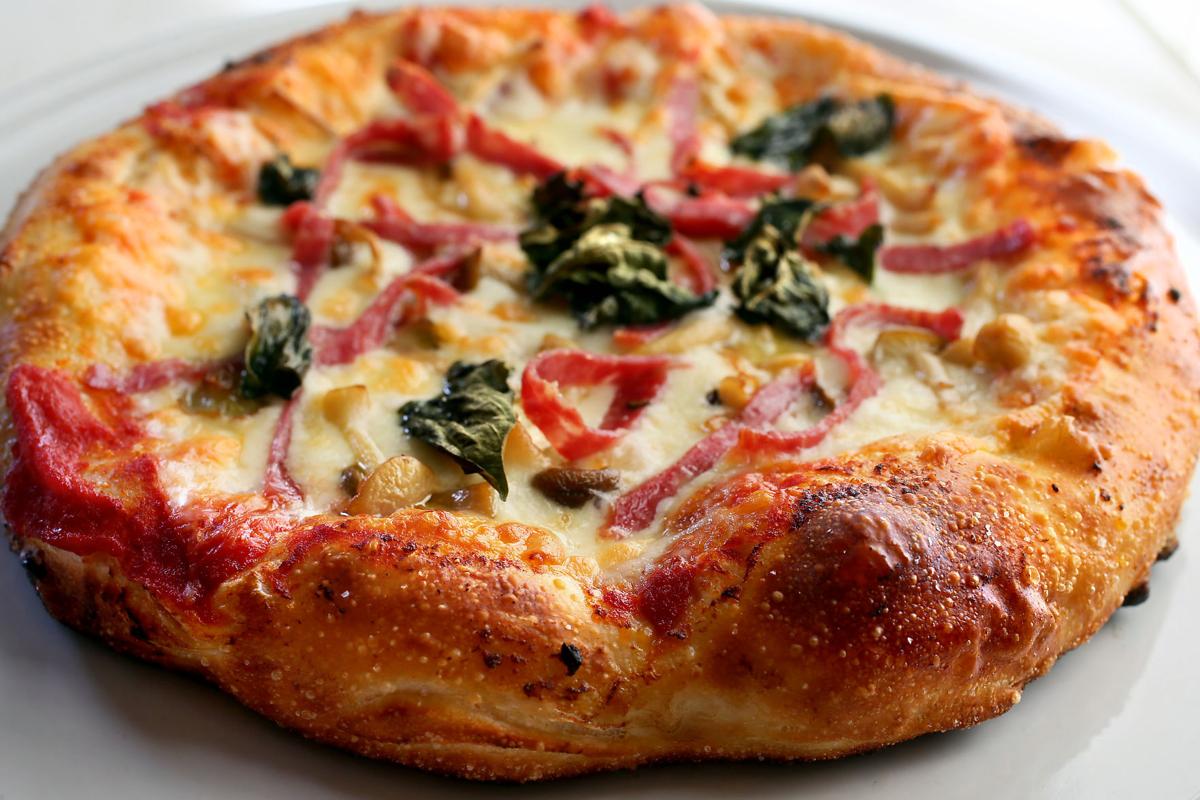 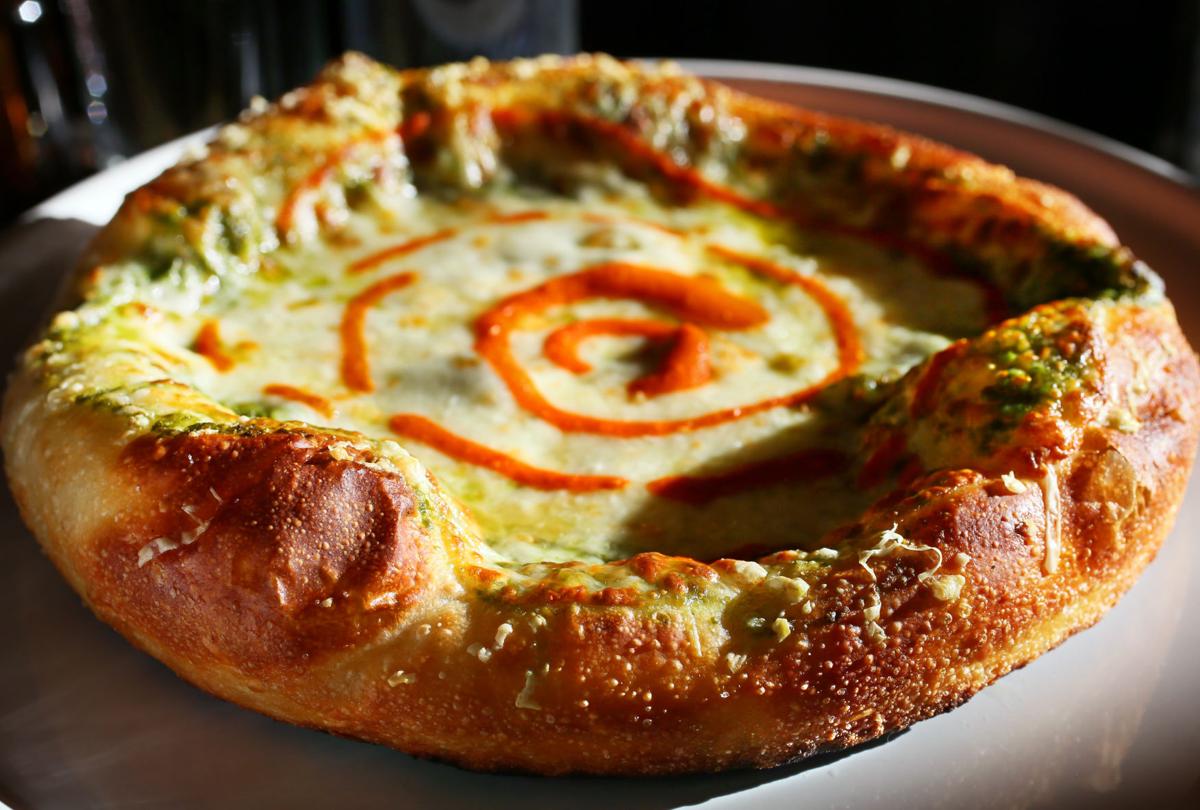 Remember that study which demonstrated that duct tape was good for everything except fixing ducts? Along those same counter-intuitive lines, Sicilian pizza is not available in Sicily: The light, airy, thick-crusted square pie is an American invention.

There is plenty of pizza in Sicily, but even Sicilians don’t pretend they came up with the recipe for it: According to Scott Weiner of New York City’s Scott’s Pizza Tours, pizza makers in Sicily freely acknowledge that pizza originated in Naples. They claim no credit for wood-fired circular crusts or cow’s milk cheese, as Weiner wrote in a dispatch for Serious Eats.

But if you’re a fan of sfinciuni (or sfincione), thank a Sicilian. That’s the spongy, focaccia-like quadrangle of bread sold in bakeries throughout the region. Typically, it’s sparsely topped with an olive oil-based onion sauce, tomatoes, chopped anchovies and breadcrumbs or sheep’s milk cheese.

When Sicilians immigrated to the U.S., they brought their affection for sfinciuni with them. But their baking tradition banged up against their Italian neighbors’ pizza proclivities, and hybrid pies emerged. In a recent story confidently titled “2017 is the Year of the Square Pizza,” New York Magazine listed seven different derivatives now sold in New York City, including the suddenly uber-popular Detroit pizza, baked in industrial pans and weighted with brick cheese.

Beyond the boroughs, there are still more spinoffs: Other American pizza styles which likely owe their existence to sfincuni include Chicago deep-dish and Philadelphia tomato pie. But when pizza fans refer to “Sicilian pie” in this country, they nearly always have in mind a tall, chewy square with mozzarella and tomato sauce (in that order) on top.

And order it here