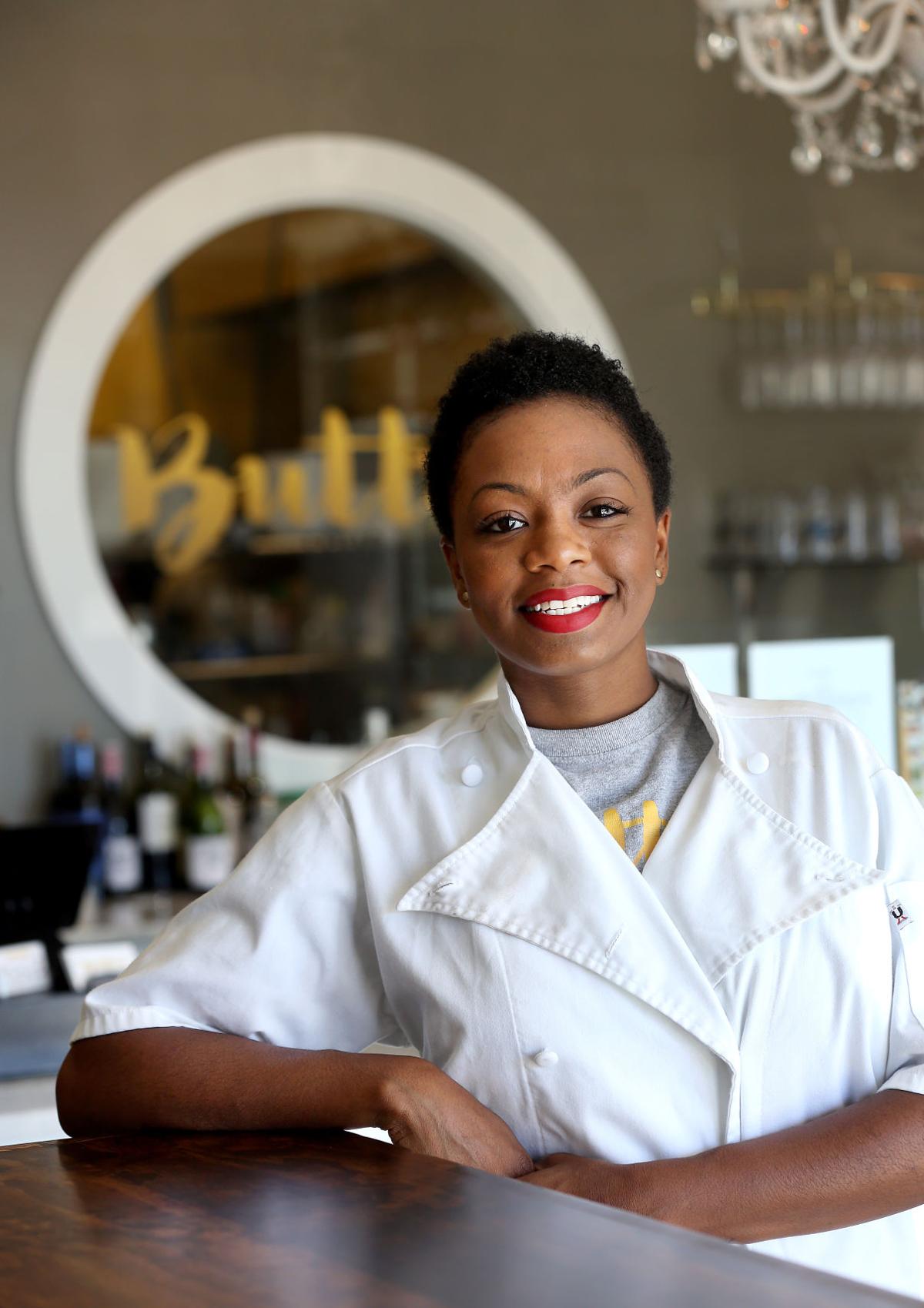 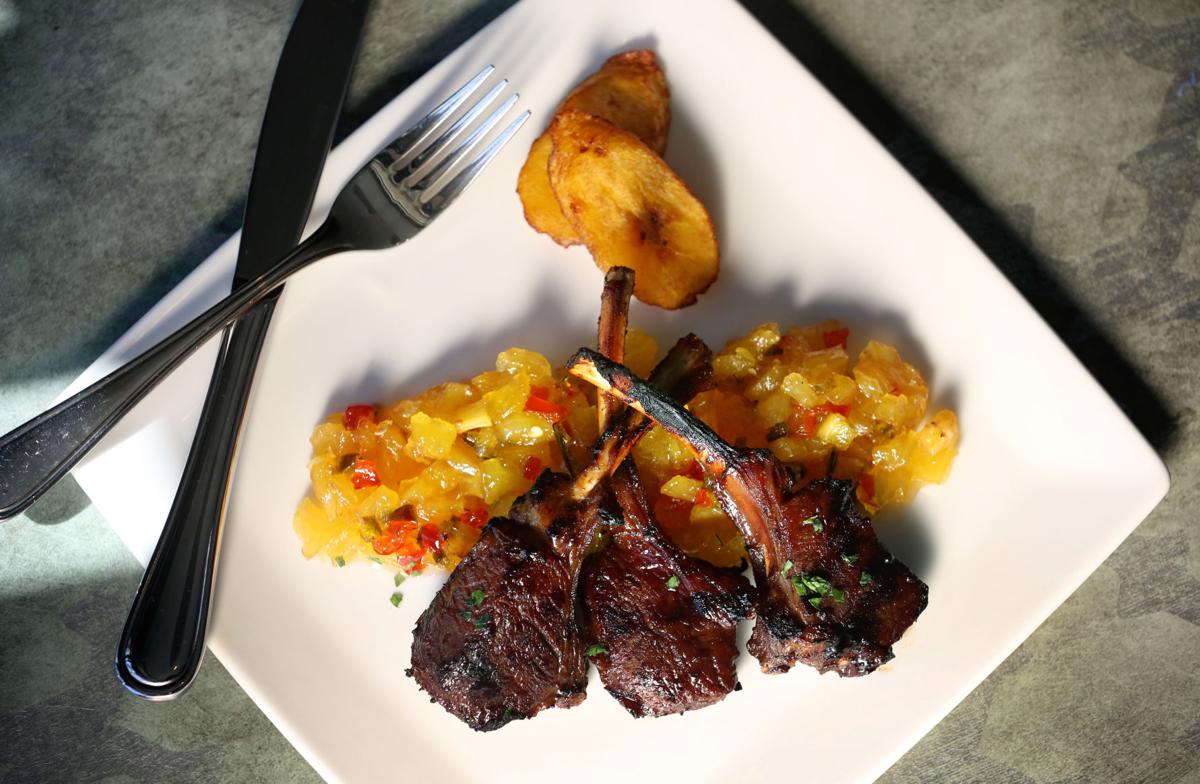 By this point, you’ve no doubt made pineapple’s acquaintance. The New World plant’s berries, also known as pineapples, are considered symbols of hospitality.

The pineapple has intrigued Western Europeans ever since Christopher Columbus’ crew sampled it: In the late 1670s, King Charles II posed for a portrait depicting him accepting a pineapple as a gift. During the Colonial period, wealthy dinner hosts on both sides of the Atlantic dressed their tables with pineapples. (And if they couldn’t afford a pineapple, there was a rental market for that.)

Pineapple doesn’t figure nearly as prominently in contemporary American cuisine: The fruit has been slightly debased by countless appearances atop upside-down cakes and within gelatin salads. But its central role in cocktail culture may have alerted chefs to its possibilities. Or perhaps they’re subconsciously responding to seeing the pineapple’s distinctive shape all over the place.

Cosmopolitan this summer provided its readers with a list of “18 ways to pineapple all the things,” which is an awkwardly worded way of saying there’s barely a material good that isn’t now available with a pineapple on it. In its recent roundup of “one of the biggest trends” the Today show featured pillows, cheese boards, dresses, inflatable pool toys and mobile phone cases.

While pineapple still most frequently appears in the context of Mexican- or Caribbean-influenced food, such as the al pastor tacos at Minero, it’s becoming increasingly acceptable to finish a burger with the sharp citric tang of a pineapple slice; that’s the method on the menu at New York City’s trendy Le Coq Rico. And at least a few fancy pizzerias are starting to flout the longstanding belief that pineapples on a pie are declasse.

And order it here