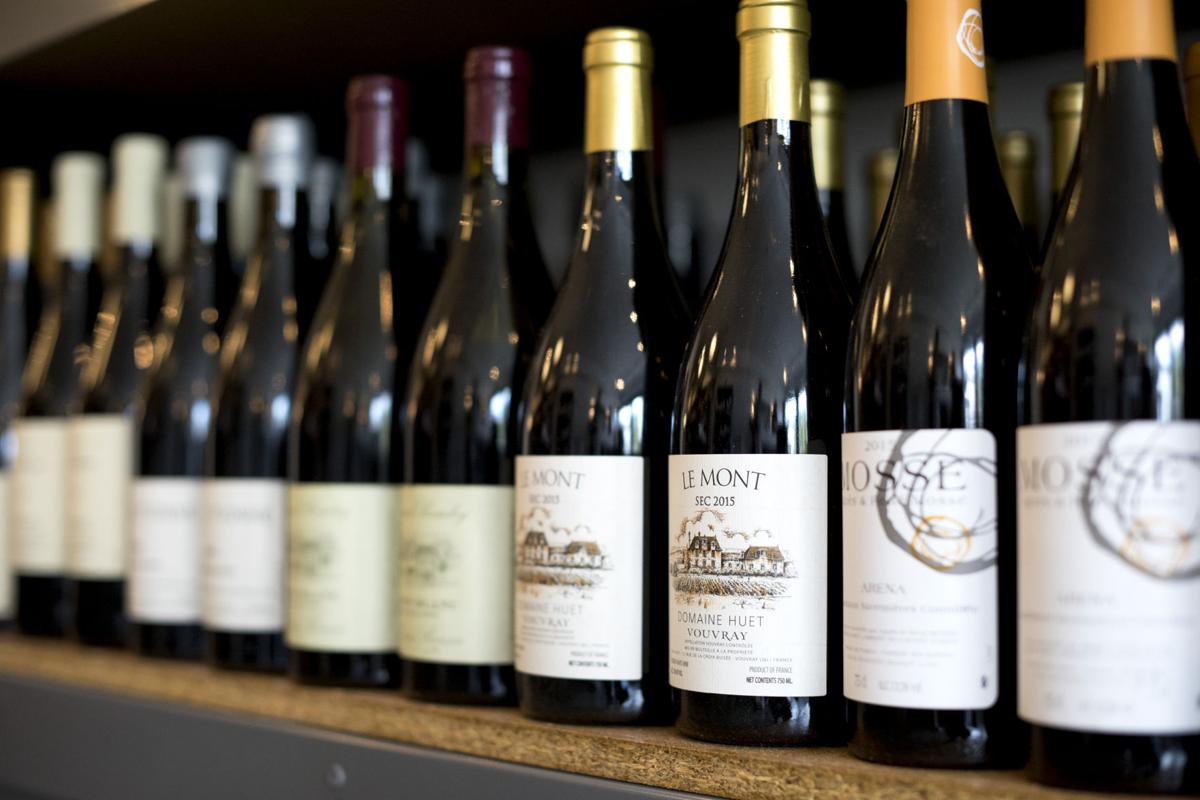 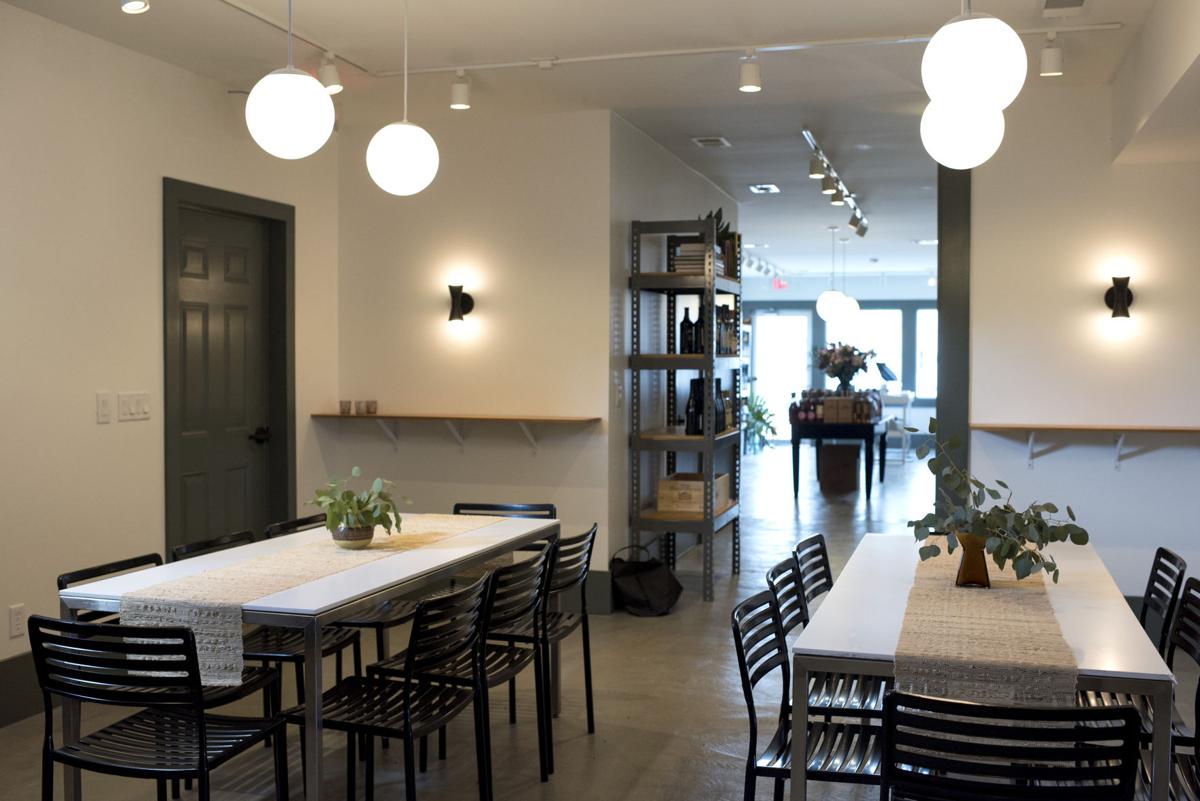 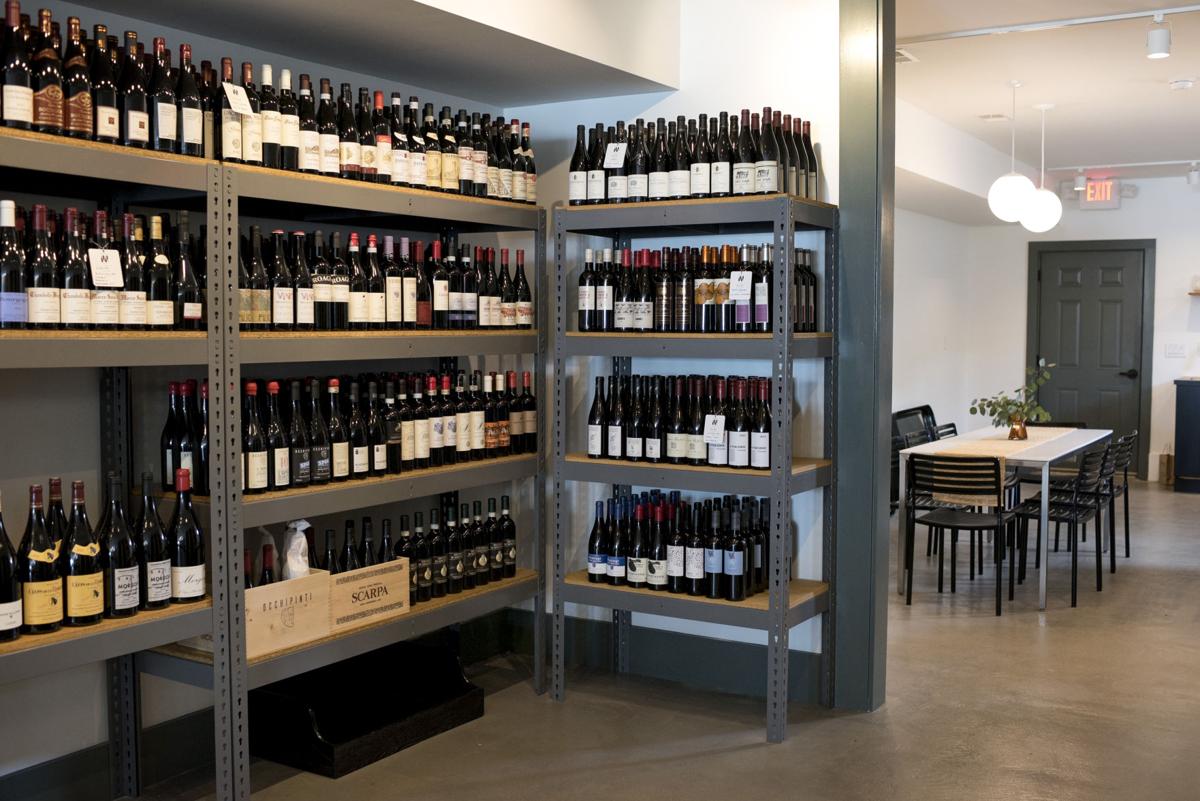 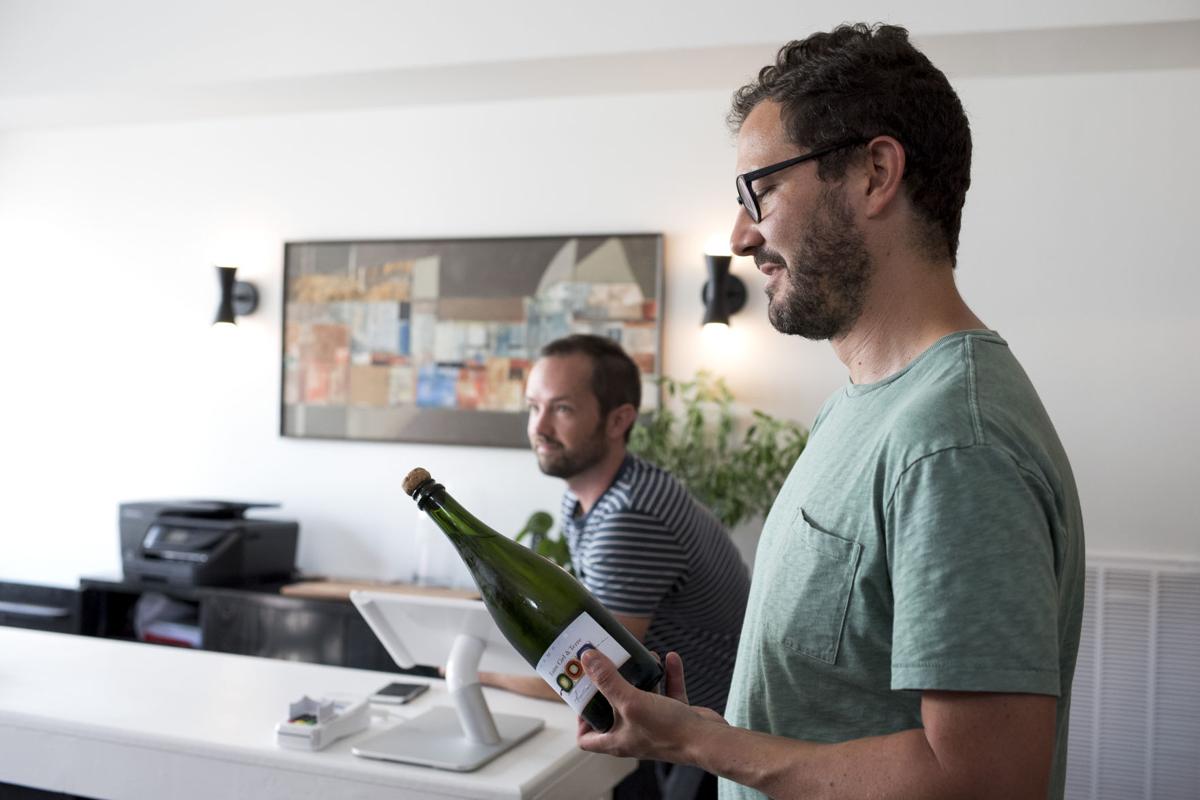 In the face of such urgent requirements, it feels a little wishy-washy to pine for cultural amenities, especially when the area is already blessed with so many. But it’s somewhat astonishing that Charleston is home to just one independent bookstore, the determinedly terrific Blue Bicycle Books. That ratio of bookshops to people puts Charleston about on par with Istanbul; New York City has approximately 10 times as many bookstores per capita.

Of course, Charleston also can claim a network of public libraries and digital-savvy residents fluent in ordering up electronic titles for their favorite devices: A comparative lack of actual book stacks doesn’t mean a reference to “Hillbilly Elegy” draws blank stares at dinner parties.

And yet, as bookstore defender and owner Ann Patchett has said of her shop in Nashville, designed to be a store that “valued books and readers above muffins and adorable plastic watering cans, a store that recognized it could not possibly stock every single book that every single person might be looking for, and so stocked the books the staff had read and liked and could recommend,” a bookstore becomes part of the community fabric by providing a place to meet and learn and get swept up by previously unimagined passions.

A second independent bookstore, at least on the peninsula, probably isn’t in the cards. For one thing, rents are too daggum high (see above.) But that doesn’t mean Charleston can’t take advantage of the benefits that a proper bookshop brings: Only here, appropriately enough, the launch pad for journeys toward rapture is made not of words, but of wine bottles.

Specifically, 3,000 of them, give or take. That’s the current inventory at Monarch Wine Merchants, the exceptional wine shop that The Ordinary’s former general manager Justin Coleman this spring opened on Upper King Street. The tally of 265 different labels includes small-batch wines from French producers who are experimenting with what tradition would deem the wrong grapes, and California winemakers on the outer fringes of the biodynamic movement. There are wines that magisterially express centuries of varietal perfection, and wines that even their producers would classify as larks.

“In Europe, this is very normal,” importer David McCarus of McCarus Beverage Company said at the outset of a recent Gamay tasting held in the shop’s back room. “Every village has a caviste. In Charleston, we have Justin.”

Granted, McCarus has a business relationship with Coleman, so it’s hardly surprising that he was inclined to extol his host. But his vested interest doesn’t make him wrong. Cavistes in France are sometimes likened to physicians for their breadth of knowledge and deep understanding of what makes their clients tick; wine drinkers in bigger markets will try out a few of them before embarking on what’s bound to be a long-term retail relationship.

As McCarus says, it’s not a concept that’s taken hold in Charleston, or just about any other U.S. city where wine is sold. Which is why it’s helpful to instead think about your favorite bookstore and why you loved it. Were prominent places reserved for books that were allowed to mildew at lesser shops? Was the owner aware not just of every book you requested, but of back catalog titles you’d surely enjoy more? When visiting authors stopped by for a reading, did they leave with purchases tucked under their arms? Were you allowed to linger for as long as felt right, without anyone steering you toward the cash register?

It’s a tricky thing to review a wine shop (or a bookstore, for that matter), since there is no preordained experience associated with it. Still, if there’s anything that’s likely to not just keep Charleston’s dining scene afloat but advance it toward uncharted horizons, it’s a robust wine culture. And considering Monarch’s potential to contribute to it, a real review — with stars and everything — is warranted.

Monarch is arranged in relatively intuitive fashion, with new or seasonal selections grouped on a table in the center of the white-walled room. There’s nothing cellaresque about Monarch’s aesthetic: Track lighting runs the length of the retail area, so oenophiles schooled in deciphering German wine labels don’t have to squint. Wine bottles are grouped regionally, but countries aren’t called out in giant letters above the four-shelf wine racks, presumably to discourage the beeline behavior that characterizes big-box shoppers.

The one-shelving system that is prominently labeled by category is the under $18 collection, which consists of approximately 35 otherwise disparate labels. Here, a 2015 Pittnauer Pitti, a crisp Austrian blend of Blaufrankisch and Zweigelt, sits a few bottles down from a 2015 Les Heretiques, an easy-drinking Carignan from Languedoc-Roussillon. They’re priced at $16.99 and $12.99 respectively, which the internet can best by about a buck a bottle, but Monarch customers get a shopping bag instead of a shipping charge (and those who place a big enough order can request home delivery.)

What’s most eye-catching about the cardstock labels, though, aren’t the prices. The terse shelf talkers are written in straight-up wine geek speak, which these days doesn’t mean abstruse analyses of aroma and aftertaste, and certainly doesn’t involve point systems. To wit, a 2008 Domaine de la Vielle Julienne Chateauneuf-du-Pape is described as “Stout, muscular, get yourself a ribeye,” while a nearby premier cru from Burgundy is “In the zone!” Coleman’s front-of-house experience, which includes a string of gigs in New York City, shows in the text, since just about any of the lines could double as a sommelier’s close.

Some of the descriptions provide the expected information, and others tantalizingly provide almost no information at all: “Buy this based on the label,” suggests the card hung from the neck of a $199.99 Gruner Veltliner with a sketch of the winemakers’ father’s face. Sometimes just a factual sliver is all shoppers need to know: “The only white wine from Oregon in this place,” points out the card affixed to a 2014 Pinot Gris from The Eyrie Vineyards.

If customers want to learn more, Monarch offers a bevy of opportunities in its spacious backroom, including blind tasting sessions, varietal seminars and a wine club, which involves a monthly party keyed to the pickup of a charmingly oddball collection of high-quality bottles. Event attendees generally range from professionals studying for somm exams to drinkers just starting to explore whites beyond Sauvignon Blanc.

To be sure, Monarch is not even close to the first local manifestation of wine excellence. In addition to the award-winning programs at restaurants such as Charleston Grill and FIG, Stems & Skins is running a first-rate wine bar in Park Circle that’s daily enhancing guests’ appreciation and understanding of interesting Old World wines. But the forward stride in the retail sector, also represented by the recent addition of a drink-in wine shop to Edmund’s Oast and the impending Graft from Femi Oyedrian and Miles White, could very well represent a new chapter for food and drink in Charleston.

Wine retailer Monarch Wine Merchants is now open at 1107 King St. Suite B, next to The Harbinger Cafe & Bakery.