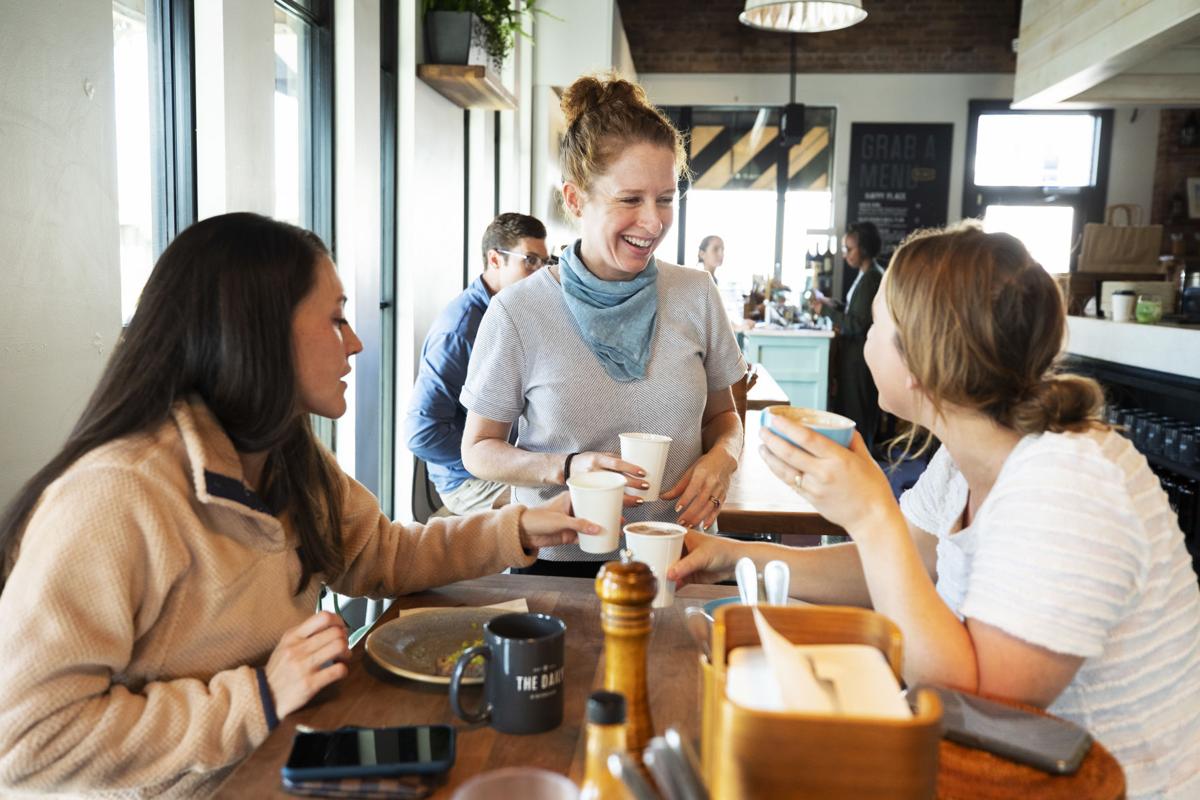 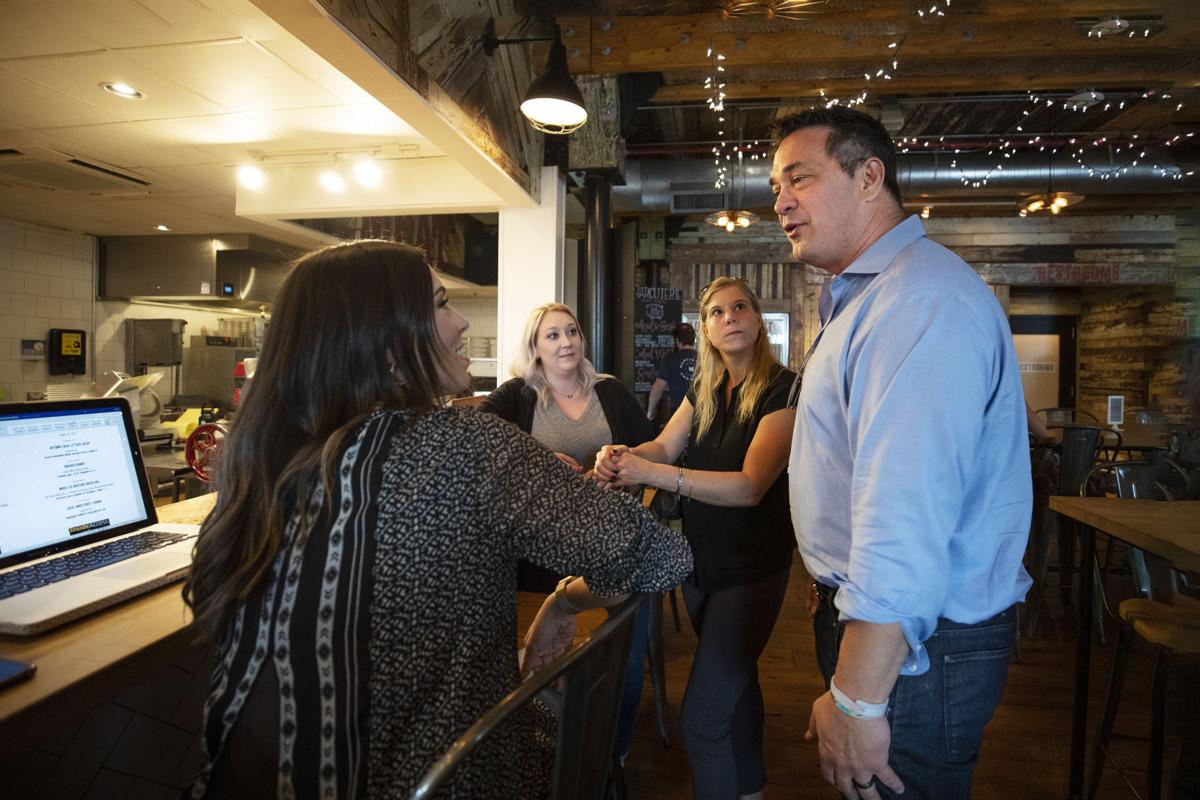 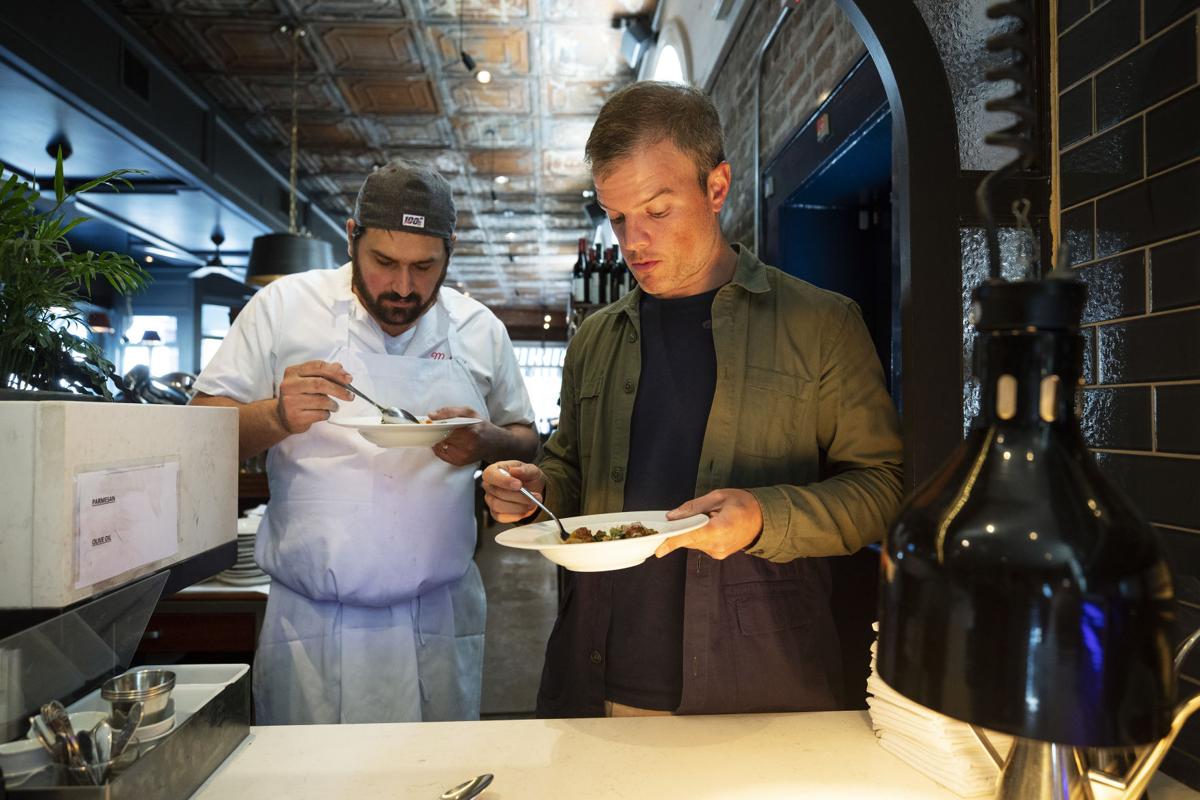 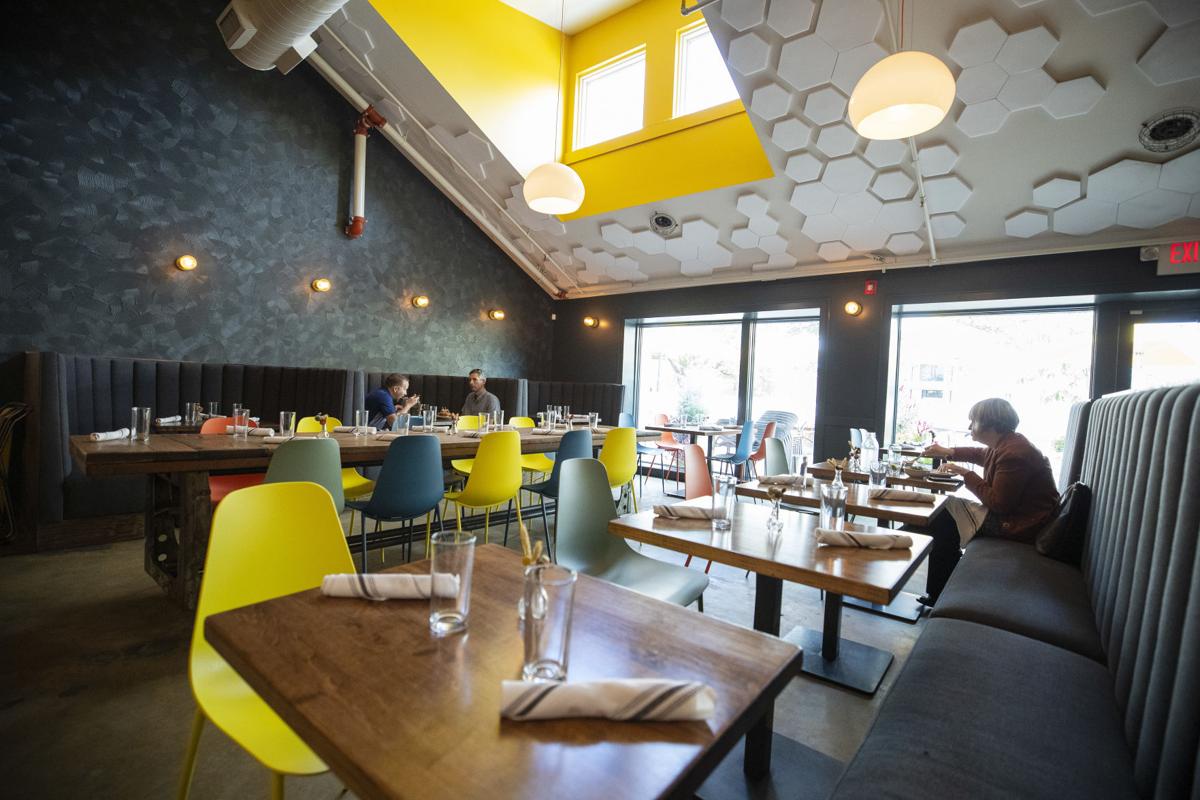 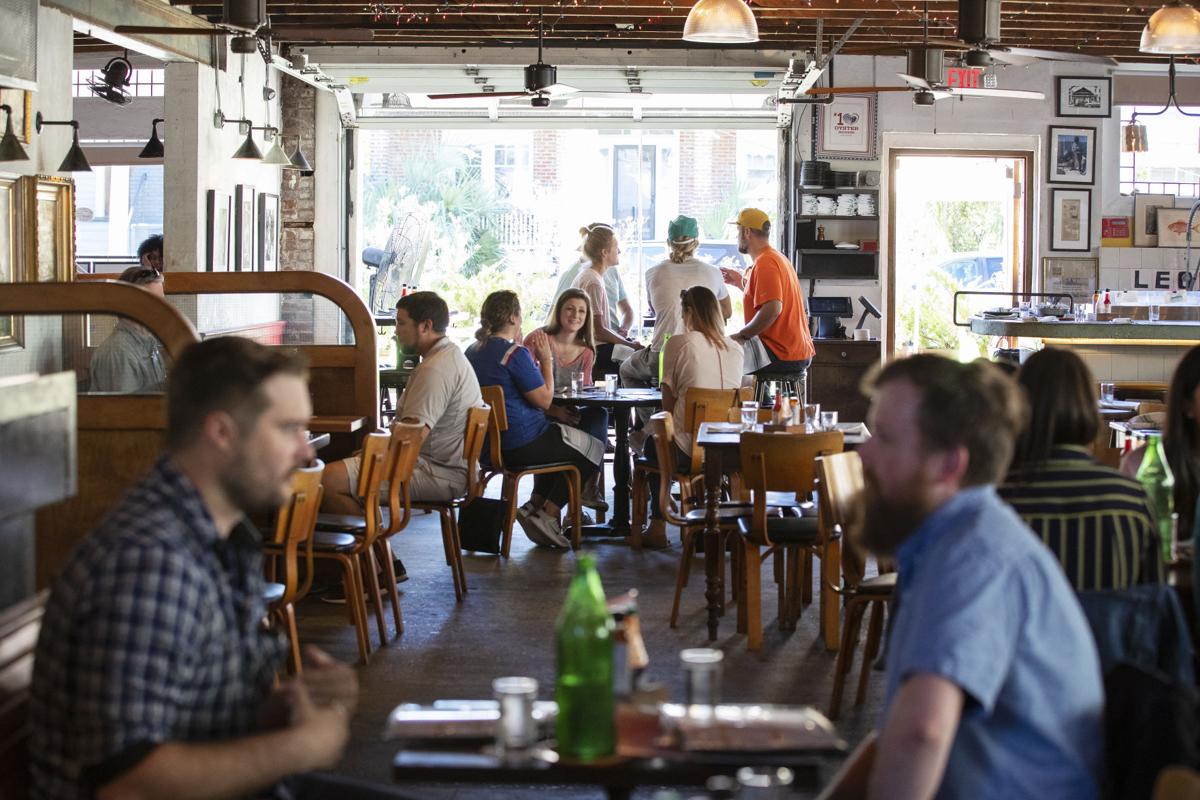 Why would anyone open a restaurant?

Many experienced restaurant owners often ask themselves the same question. But it’s lately been asked with more urgency in downtown Charleston, where rent prices are surging, the employee pool is dwindling and the number of restaurants ticks up every year. As recently as a decade ago, hospitality was an art in Charleston. Now it’s very much a business, and a cutthroat one.

So how does a restaurateur manage to succeed around here? Nearly every year there’s an unexpected closing that confirms there isn’t a set formula for dazzling customers and reaping riches in the process. Yet a few of the city’s best-known restaurateurs agreed to reveal to The Post and Courier what they’ve learned about food-and-beverage fundamentals, including how to settle on a concept, build out a location without going belly up, work with partners, set menu prices and promote a new place.

They haven’t followed precisely the same path. For example, Palmer believes strongly in hiring publicists; Reitz has never hired a publicist; Shemtov has worked with various publicists at different points in her company’s growth. And that’s just one of the thousands of decisions they’ve had to make in the course of running businesses.

Still, their acquired wisdom provides unique insight into the Charleston area food scene, which is why we captured it on tape. The Post and Courier this week released Restaurant Business 101, a series of six video shorts which amounts to a crash course in the way Charleston restaurants work.

In the videos, Palmer, Reitz and Shemtov address everything from why a restaurant shouldn’t buy a new ice cream machine to what it means if a restaurant’s packed at all hours (Spoiler: It’s not a sign that the owner is raking in cash.)

The videos are available for viewing at postandcourier.com/food. Once you watch, you too will be better prepared to open a downtown Charleston restaurant. (Either that, or you’ll be even more astonished that anyone would attempt such a thing.)

Workshop in downtown Charleston was on the brink of closing. Here's how it turned around.