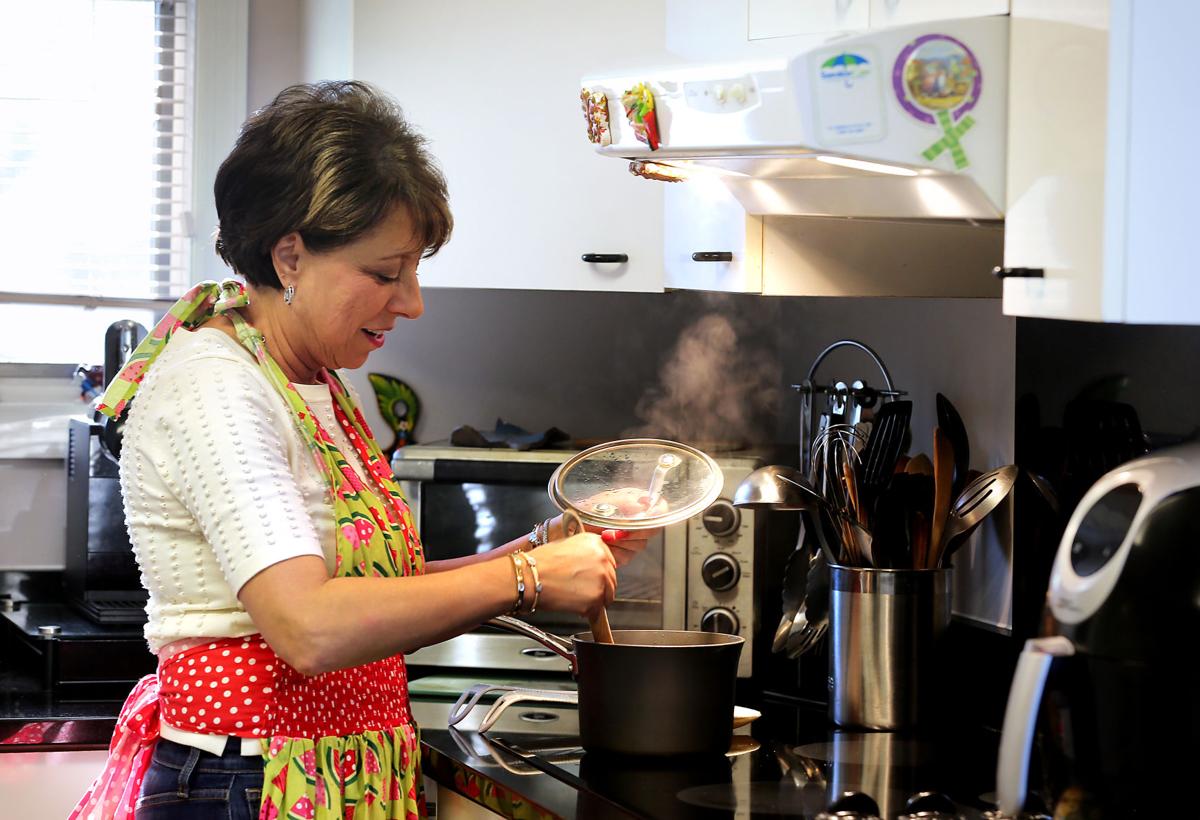 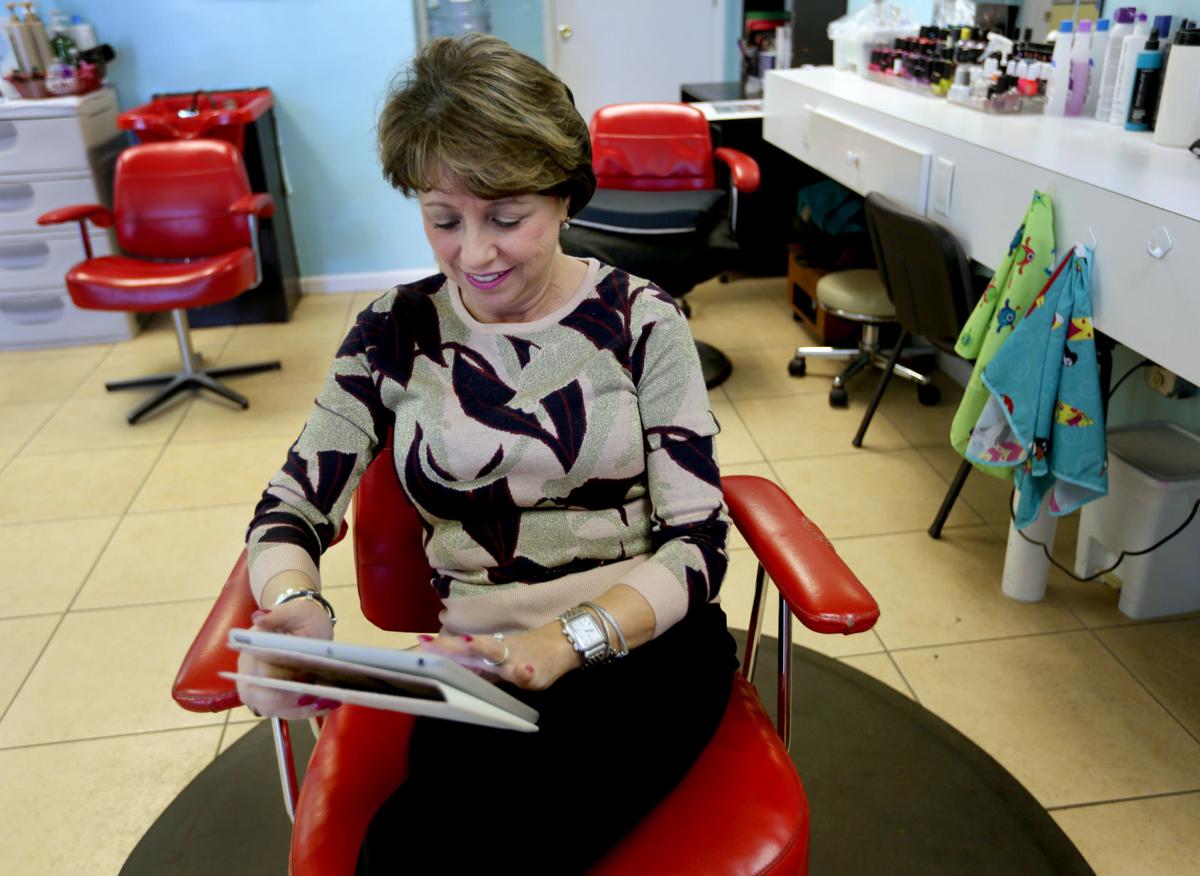 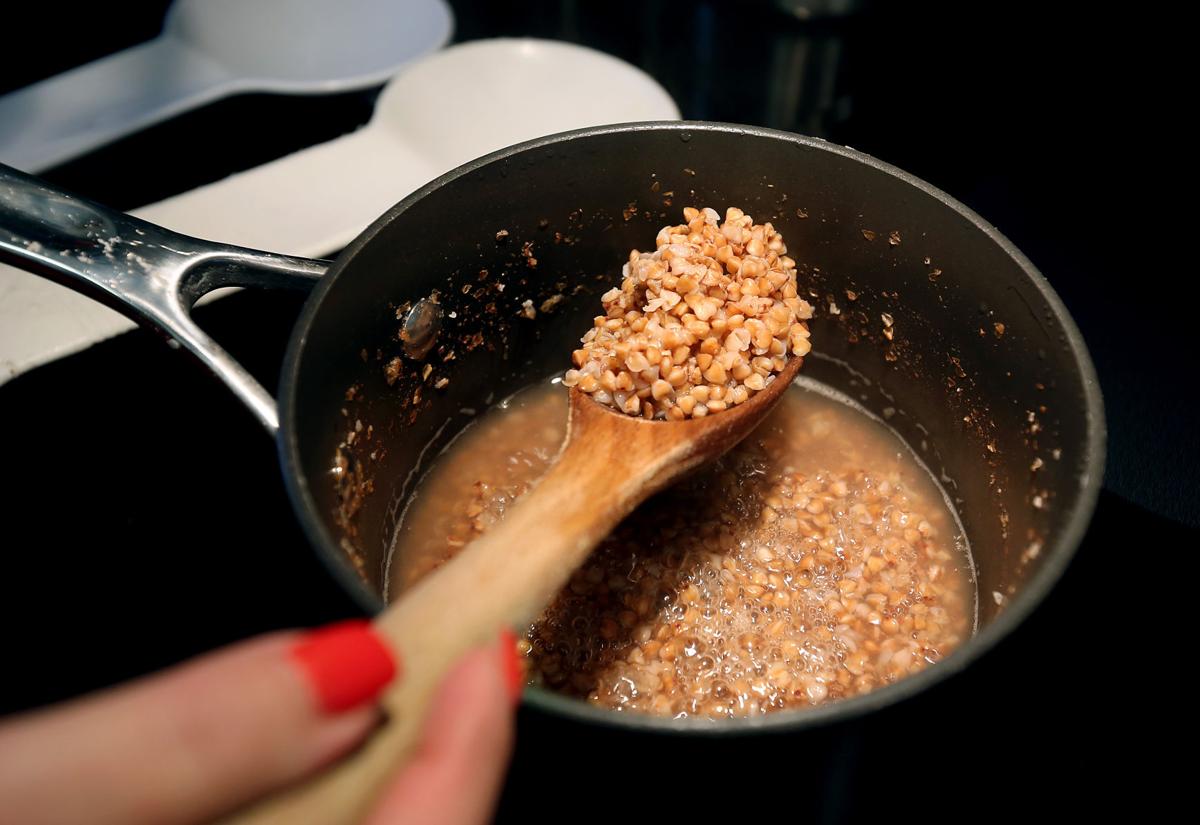 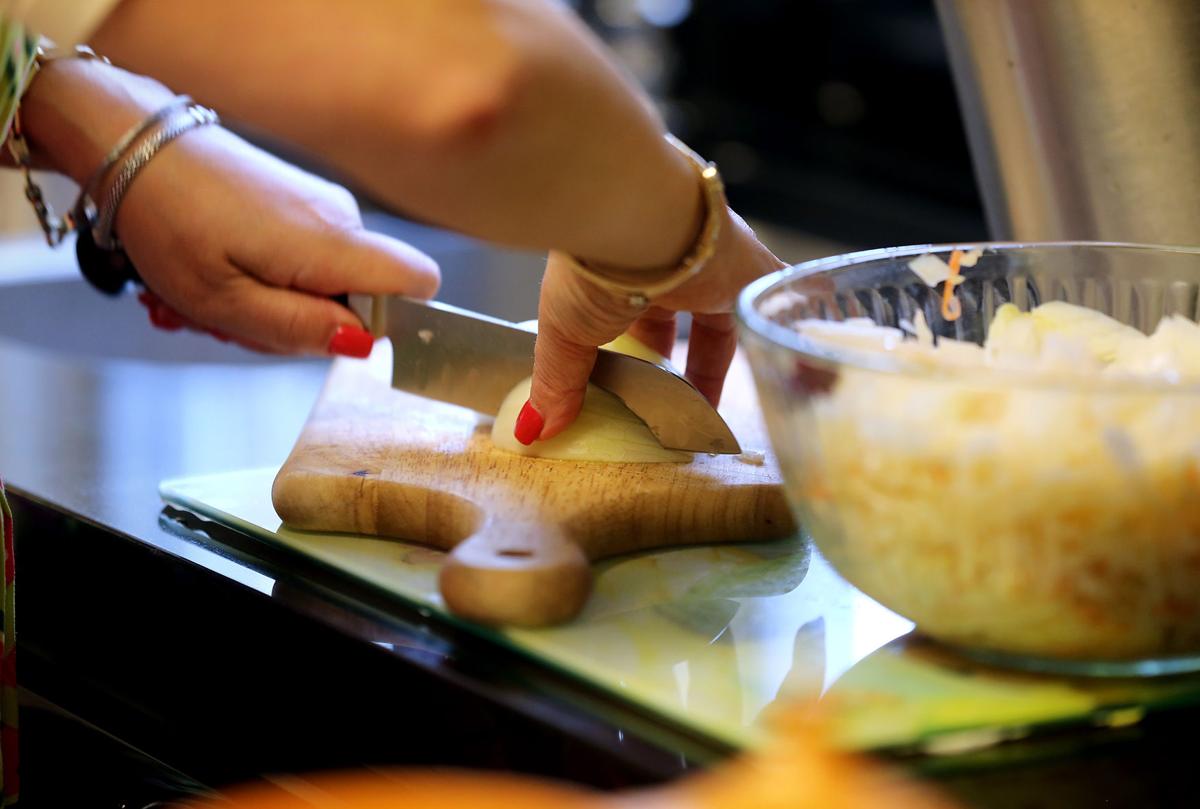 You won’t find Cuihua barbecue spareribs in China. Nor are you likely to encounter the glossy pork, seasoned with garlic powder and sweetened with honey, in a strip mall Chinese restaurant. But if you’re ever asked to wager on what your dinner host will pull from the oven in a first-generation Chinese-American household, Cuihua ribs is the dish to remember.

“When I am around female friends, everyone has done Cuihua ribs,” a grateful home cook wrote on the website where the recipe was first posted. “Really wonderful! Perhaps the name of your food will spread through the ages, like mapo tofu.”

Spareribs are common on Chinese tables, of course. But some eaters who grew up eating pork in China claim it has a slightly different taste than U.S. pork. And Chinese expats trying to conjure familiar flavors are further stymied by the ingredient selection at American supermarkets, which doesn’t match up with what’s sold in groceries around their childhood homes.

“It’s really delicious,” says Tu Shuai, a Chinese language teacher who in 2008 moved to Charleston from Chengdu. “I don’t like the barbecue sauce here; at any barbecue restaurant, it’s too sweet. Because we’re from the west, we eat a lot of spicy food. So this recipe shows you how to make everything, like how many chile peppers to put in, how many sugars, how many salts.”

The recipe for Cuihua ribs, named after a contributor who uses the Shaanxi mountain’s name as a handle, first surfaced on Wenxuecity.com. Read primarily by people living in Canada and the United States, the online Chinese-language magazine covers celebrity gossip and titillating crime news. In the scheme of Chinese cuisine, though, its food pages are significant, because they’ve closed the feedback loop.

Not so very long ago, when people emigrated, they were cut off from their native countries’ kitchen practices. New Americans hungering for their grandmothers’ cinnamon cakes or fish stews were dependent on whatever books and learned recipes they’d brought with them to the U.S. By contrast, there’s now an extensive online expat culinary network consisting of niche sites, such as Wenxuecity, and American web giants, such as YouTube and AllRecipes.

AllRecipes, which has a global audience of 80 million home cooks, operates 19 sites in 12 languages, including AllRecipes Mexico and AllRecipes Russia. In some cases, those sites are patronized mostly by people living in the featured country. According to data obtained by The Post and Courier, only 1 percent of visitors to AllRecipes Nederland are based in the U.S.

But as the Dutch example suggests, the numbers correlate strongly with immigration patterns. In 2016, U.S. traffic accounted for 20 percent of visits to the AllRecipes site devoted to Malaysia, Indonesia and the Philippines. AllRecipes Korea drew an even higher share of its visitors from overseas, with 25 percent of visits coming from the U.S.

By engaging with sites pitched at non-American audiences, immigrant cooks can better replicate nostalgic favorites and stay on top of food trends that might not otherwise reach them. “They put everything on the websites,” Shuai says. “I never cook before. I was always eating in the college cafeteria, and before that I was with my parents, so I learned from website how you cook Chinese food in America.”

And even at distances of thousands of miles, those relocated cooks are in turn influencing the food of their birthplaces. Cuihua ribs, made with apple cider vinegar, maple syrup and brown sugar, are catching on in China.

That dynamic would have been unthinkable a century ago, when home economists urged newly arrived Eastern Europeans to consult “The Settlement Cook Book” for tips on boiling frosting and preparing oyster rarebit in a chafing dish. By the 1930s, Milwaukeean Lizzie Black Kander’s 1901 manual was the requisite wedding gift for Jewish-American brides.

“Her main goal was to not reflect badly on the Jewish community,” the Jewish Museum Milwaukee’s education director Ellie Gettinger says of Kander’s strategy. Kander was among the German-American Jews who feared evidence of Old World habits, cooking methods included, could set off a surge of anti-Semitism. “So the lessons they would get at The Settlement House were how to cook Boston browned potatoes and pan-broiled chops.”

Since then, the pendulum has swung drastically in the other direction. Cooking perceived as representative of another country is now prized so highly that some refugees are earning their first American dollars by fixing meals.

“It’s a wonderful program,” Miry Whitehall says of the New Arrivals Supper Club she helped organize in Los Angeles. Attendees are charged $75 for a family-style dinner assembled by a freshly resettled home cook: Tickets to the first installment, featuring safeeha (meat pies); maklouba (braised meats) and mottabal (grilled eggplant) prepared by Najwa Zarrour, a Syrian mother of three, sold out in one hour.

“As soon as they’re done being jetlagged, they can make dinner,” Whitehall says. “It’s an incredible revenue opportunity.”

Beyond the performative aspect of maintaining culinary traditions, holding hometown foods close is very personal. Slava Tsveer, a hairdresser in West Ashley, tends to consult online recipe sites when the holidays are approaching.

Tsveer moved 37 years ago to the U.S. from Lviv in the Ukraine, but still has a taste for chocolate sausage. Shokoladnaya kolbasa, a cookie log decorated to look like meat, barely exists in American cookbooks. But when she limits her searches to Russian recipe sites, Tsveer says, “I just type the recipe I need, and the recipe comes right up.”

Sometimes Tsveer comes across dishes that weren’t yet popular when she emigrated, and she’ll occasionally bookmark one of those recipes to try later. Yet her main interest is the “forgotten old ones,” such as a chicken pate she’s planning to make for Passover and potato salad Olivye, made with pork, pickles and peas.

“This is extremely traditional: We grew up with it,” Tsveer says, swiping through a selection of salad recipes before shifting her focus to herring and pausing on a picture of fish with potatoes. “None of the Americans eat this. But with a little bit of onion and a little bit of mustard, it’s delicious. It’s fabulous. I mean, c’mon: Russian people and potatoes? It’s like no tomorrow.”

Despite the remodels and chef changes, Husk does not seem to have been altered in any fundamental way. The larger dining scene — both here in Charleston and in the country at large — has just evolved and shifted around it. Read moreRestaurant review: Is Husk's just-Southern-ingredients ethos still relevant 12 years in?