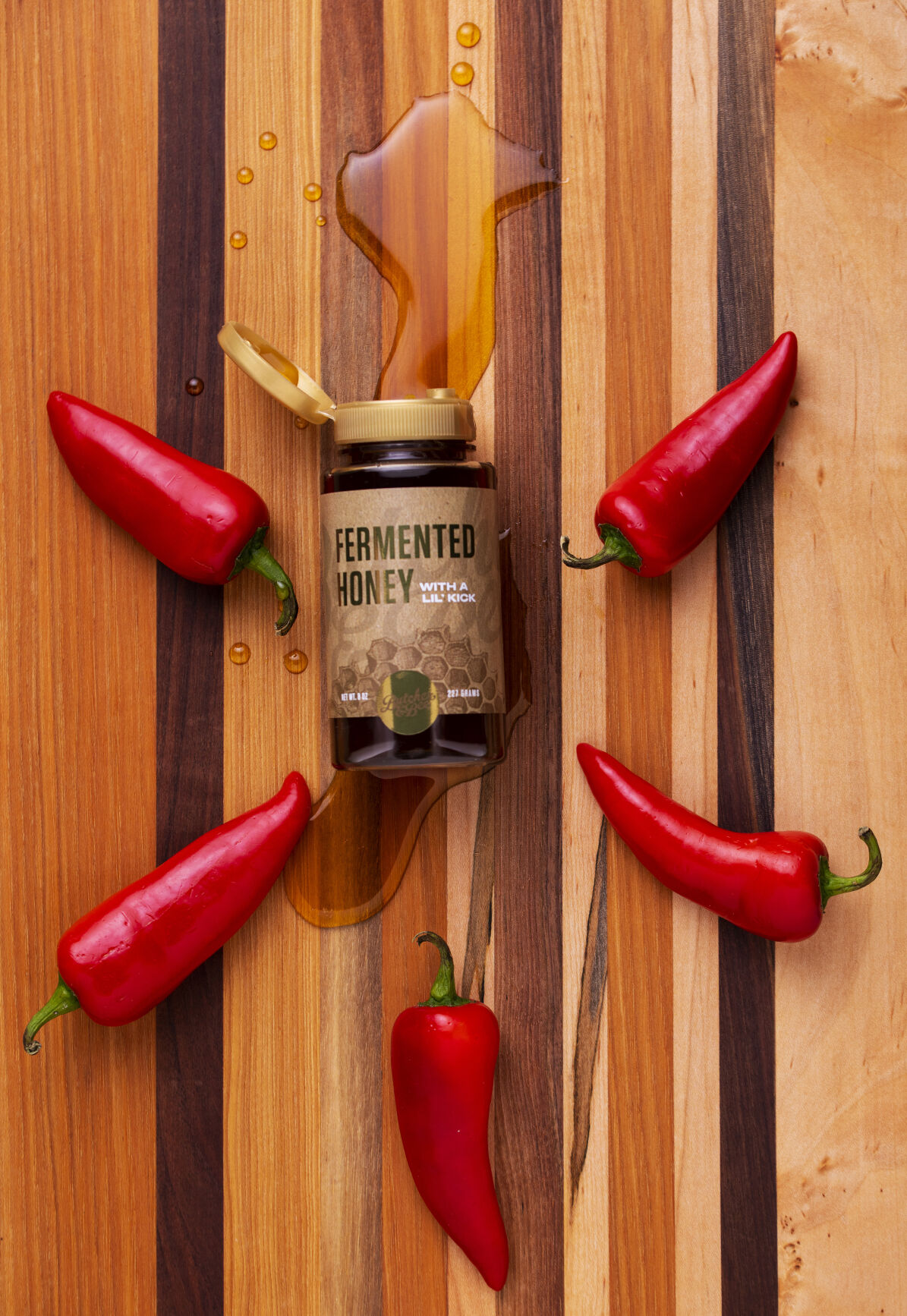 A bottle of Butcher and Bee’s fermented honey is pictured on Saturday, February 13, 2021. The restaurant began producing the fermented honey, which is made with fresh hot peppers, as a way to allow customers to make their whipped feta, one of their most popular recipes, at home. Lauren Petracca/Staff 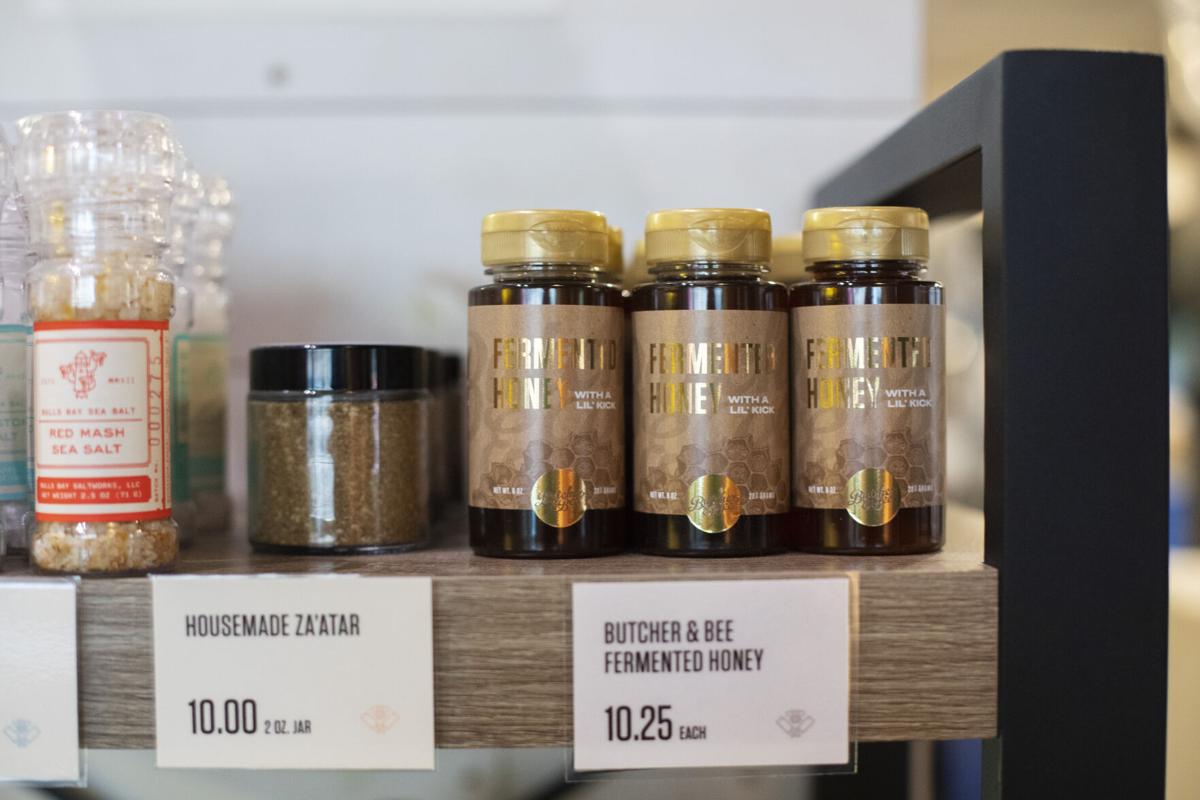 Bottles of Butcher & Bee’s fermented honey are on display for sale at The Daily on Saturday, February 13, 2021. Lauren Petracca/Staff

The Post and Courier Food section since August has been checking in weekly with four downtown Charleston restaurants coping with the coronavirus pandemic and recovering from restrictions designed to contain it. The following three restaurants are still finding their way back to normalcy. For previous installments of the series, as well as more information about the featured restaurants and their chosen strategies for success, click here.

You can buy whipped feta out of the cooler at The Daily or order it off the menu at Butcher & Bee, but rabid fans of the dip aren’t necessarily comfortable restricting their consumption of the cult favorite to the restaurants’ opening hours. They need to be able to whip up the cheese at home.

Butcher & Bee is fully on board with DIY versions of its signature appetizer. Executive chef Rick Ohlemacher has shared the recipe in cooking classes and revealed his preparation secrets.

But once armed with the recipe, whipped feta acolytes tend to be stumped by where to source fermented honey — a crucial ingredient.

“It is very difficult to find,” chief of staff Tara Pate said.

As the restaurant seesaws between bringing customers back into the Bee and delivering a taste of the Bee to eaters at home, Pate said the branded jar of fermented honey is a way to remedy the nostalgia they all share.

At Harold’s Cabin, which is also intimately involved with the honey trade, the chatter last week concerned figs.

Leslie Wade, Charleston Parks Conservancy’s community garden coordinator, formerly supervised a kitchen garden on the Westside restaurant’s roof; the plants share space with Harold’s Cabin beehive. Even though she’s no longer in charge of them, she still occasionally stops by to offer advice.

This time around, owner John Schumacher needed help with some fruit trees.

Wade suggested a good pruning would make them look less like bushes. At press time, she was scheduled to give Schumacher a tree-pruning lesson.

Sameness has been a constant motif of the pandemic. It often feels like nothing ever changes, particularly for members of the Chasing Sage team, who have been waiting for nearly a year to open their restaurant dining room. They’re waiting still.

Yet even amid repetition, there are changes and developments. Perhaps they’re too tiny for customers to see, but each instance of forward momentum counts.

For example, Chasing Sage recently tweaked its broth-making methods. Previously, chef-owner Forrest Brunton relied on an immersion blender to emulsify the ramen base. But the restaurant immersion blender, on long-term loan from owners Walter and Cindy Edward’s home kitchen, broke during lunch service.

Walter Edward raced out in search of replacement, but Brunton discovered something better: He could run the day’s 18 quarts through the Vitamix in successive little batches.

“It’s so loud,” Cindy Edward said in mock complaint; from her post in the dining room, she can’t avoid hearing the blender whirr again and again and again over the course of an hour or more.

“I buzz it all together so it’s a semi-stable emulsion,” Brunton explained.

It’s a better broth than its predecessor, they all agree. Sometimes small is big.