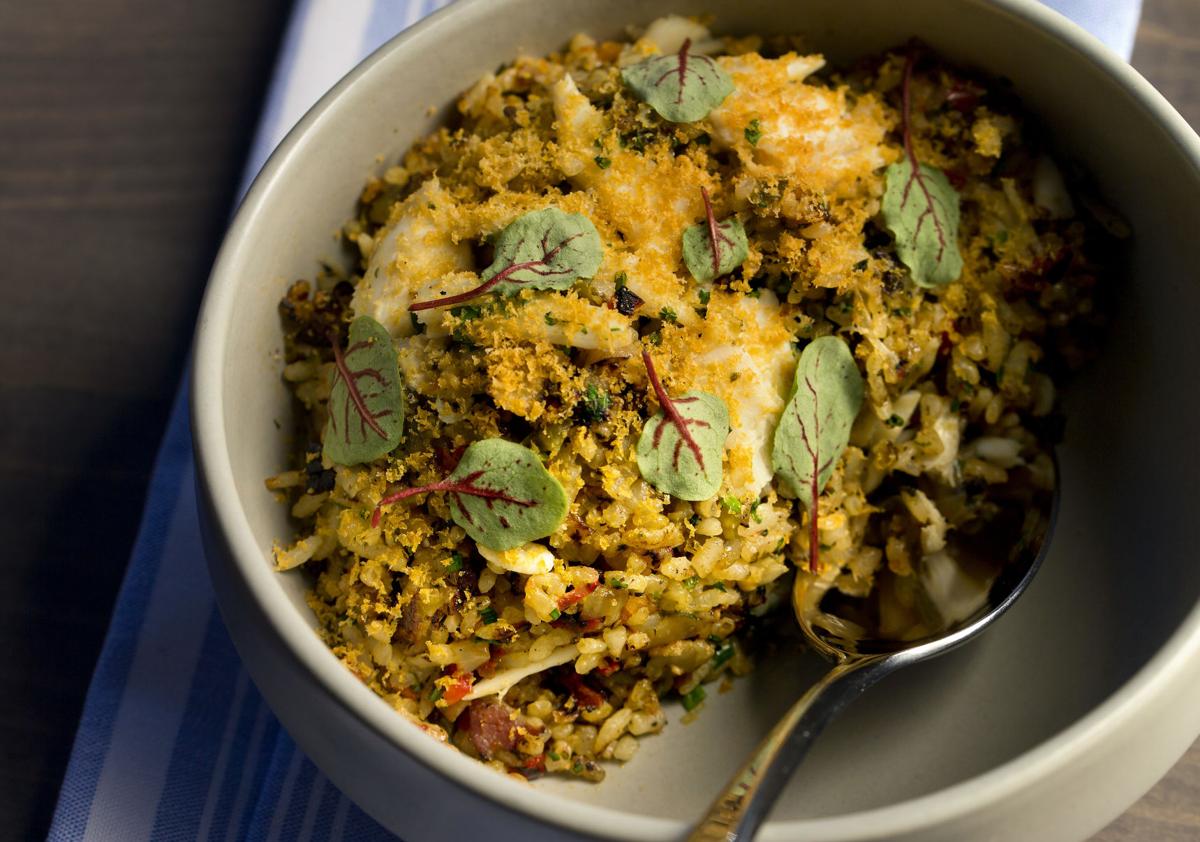 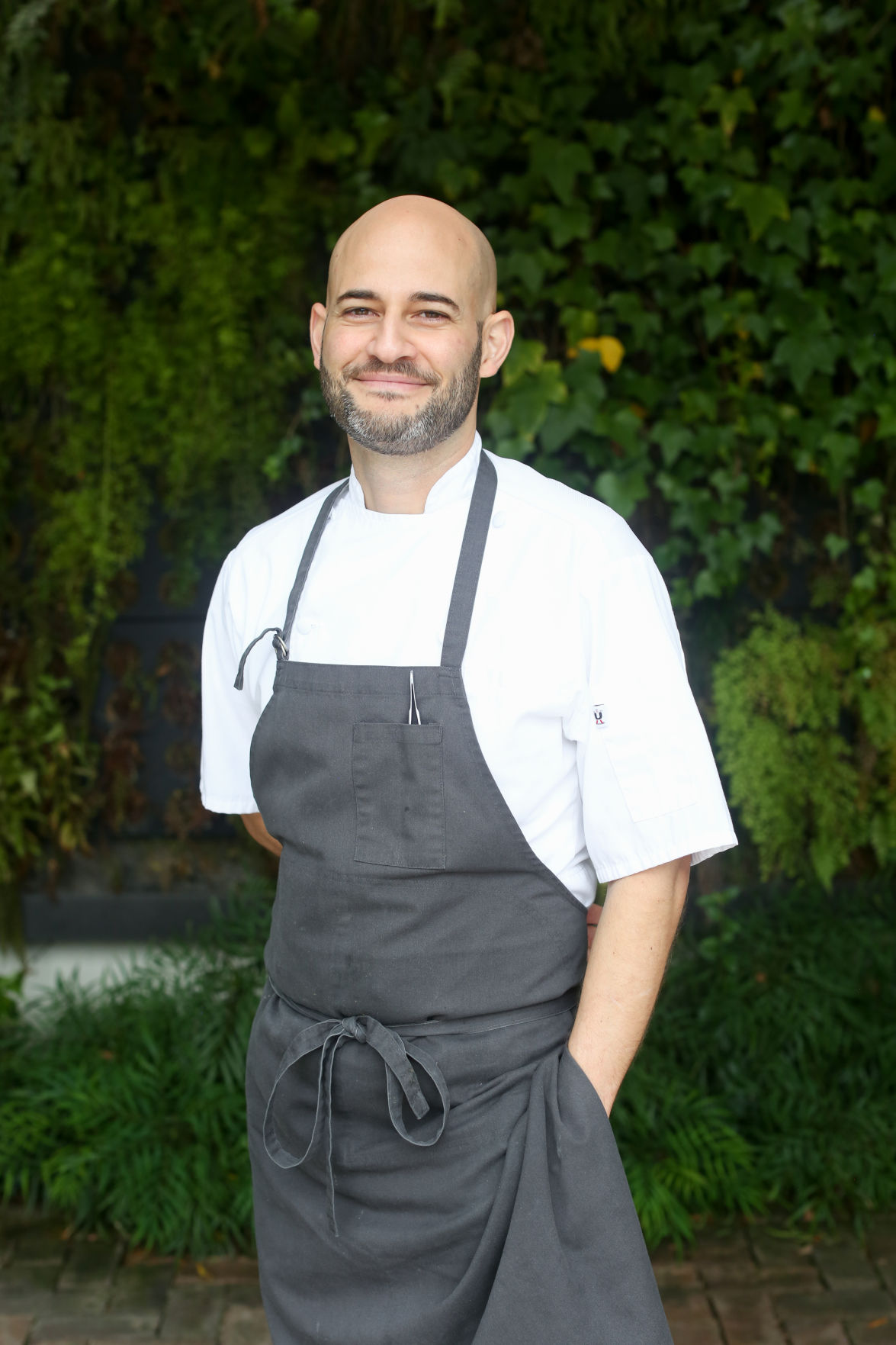 There’s a widespread belief that Charleston restaurants do the seemingly impossible by getting by without a sizable Latino workforce.

That perception isn’t entirely off base. Nationwide, one in every four restaurant workers identifies as Hispanic or Latino, according to the U.S. Bureau of Labor Statistics. Many American cities with acclaimed restaurant scenes are also home to significant Latino communities, including New York (29 percent of the total population); Chicago (29 percent); Las Vegas (44 percent); and Los Angeles (48 percent).

In Charleston, the equivalent figure is 2.9 percent. Even when the county is measured as a whole, Latinos make up only 5 percent of the population.

But that doesn’t mean Latinos aren’t contributing in significant ways to Charleston restaurants. It’s just that people are looking for them in the dish pit when, in fact, they’re running the show.

Three of the chefs responsible for some of the finest meals served in Charleston in 2019 are native Spanish speakers. Orlando Pagan is executive chef of Wild Common; Carlos Paredes Mestanza is a sous chef at The Obstinate Daughter who this year staged a number of exceedingly impressive pop-ups, including a recent turn at Xiao Bao Biscuit featuring banana leaf-wrapped pork ribs; and Shamil Velazquez is executive chef of Delaney Oyster House.

“I’m not going to lie,” says Velazquez, who was born in Puerto Rico. He first joined Neighborhood Dining Group as a chef at Husk Greenville. “It was a big culture shock when I went to Greenville. I was like, ‘There are no Latinos.’ I just came from Napa Valley where everybody speaks Spanish. It’s literally all Latinos.”

He continues, “Spanish is what I know. I think in Spanish before I talk in English. And here I’m like, ‘I guess I’m the only one.’”

Mestanza, who eight years ago moved to Boston from Peru, reports a similar experience.

“In Boston, 70 percent of every kitchen was Spanish-speaking,” he says. “Here I’ve come across like maybe three people: one dishwasher, a guy from L.A. and a Peruvian line cook. He hasn’t lived there since he was 7, but still he knows a fair amount of culture.”

Despite being vastly underrepresented in Charleston kitchens, Latino chefs are uniquely positioned to influence them, the chefs interviewed for this story say, citing overlaps in culture and cuisine.

“I tried growing chiles from the city where I’m from when I was in Boston and it never worked out,” Mestanza, who oversees The Obstinate Daughter’s ceviche program, said in a late-November interview. “Here I’m growing four plants and they’re still wild crazy. Those things make me really excited.”

When Velazquez arrived in the Lowcountry, he learned about ingredients that didn’t have precise Puerto Rican analogues. For instance, he says, his crew members kept talking about “whiting, whiting, whiting,” so he finally tried the bony fish.

“It’s very delicious,” he says. “But the South also has a lot of snapper, and I’m in love with that fish. It’s the fish I grew up with.”

Velazquez also brought with him a deep familiarity with crab, which he channeled into the blue crab rice on Delaney’s current menu.

“My grandmother would have 12 crabs in her backyard, and she would feed them corn with rum for a week to get them fat and plumpy,” he says. “Just the fact of being able to sit down in front of the TV with a bowl of crab rice is very warming.”

On his employees’ advice, Velazquez sampled crab rice in Ravenel.

“The flavors were very holy trinity, but back home we use sofrito,” he says, referencing the onion, pepper and celery trio that reigns in Louisiana, and the garlicky base more common in Latin America and the Caribbean. “So we mixed them together and had a party.”

Pagan was also born in Puerto Rico. He moved to Miami when he was 21, and most recently lived in California. But after 14 years in San Francisco, Pagan says, he and his wife wanted to be closer to her family in Miami and escape the city’s stressors.

“We knew zero about Charleston,” he says. “But this is my weather. I love the heat.”

There aren’t any recognizably Caribbean dishes on Wild Common’s menu, which at press time included agedashi tofu and a Yule log. But Pagan says a duck confit steam bun indirectly reflects his heritage.

“Being Latino, we are raised with a lot of family morals,” he says. “So when we’re working together, I’m going to treat you like family. When I started cooking in the mid-‘90s, I worked with chefs who were really tough. You’d get insulted. You’d get hit. I treat my guys with respect.”

That means that when one of his cooks started chitchatting about Chinese bao, Pagan suggested they turn his craving into a menu item.

“It’s been pretty popular, that dish,” he says. “And it started from nothing: Someone wanted to eat a bun.”