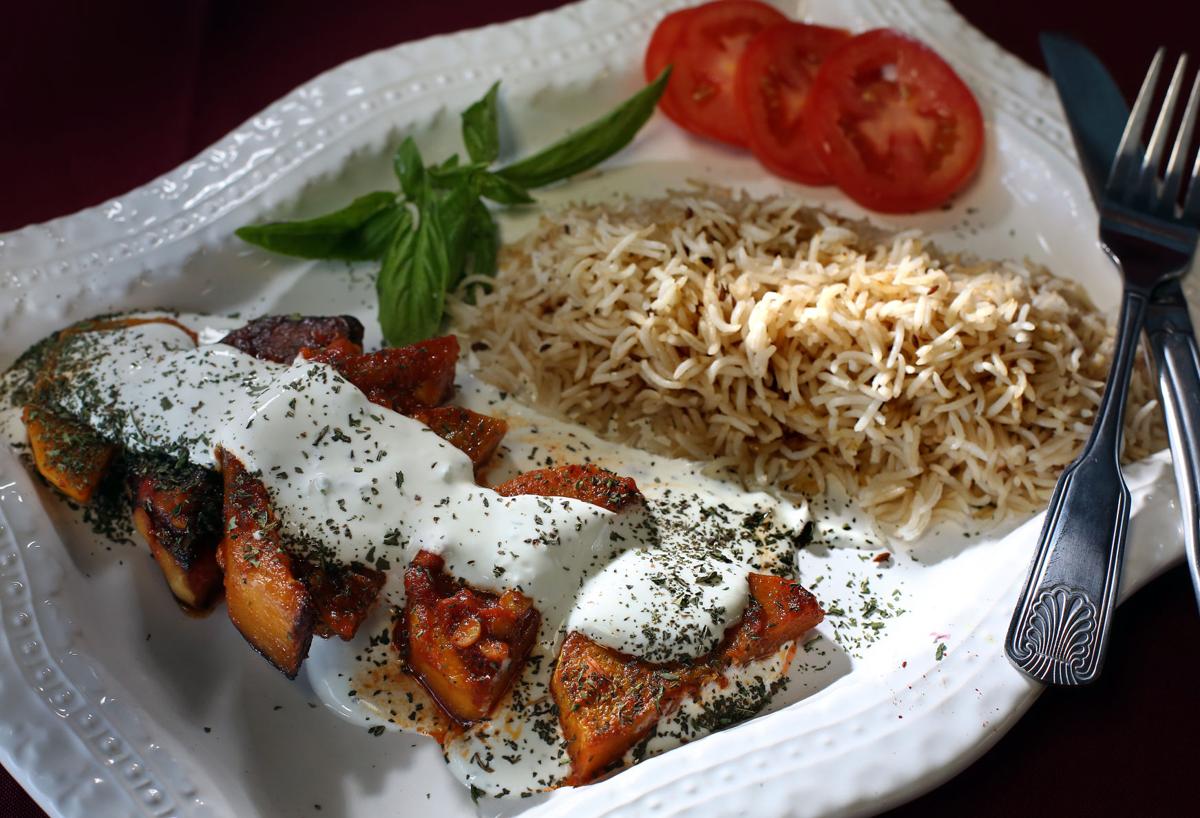 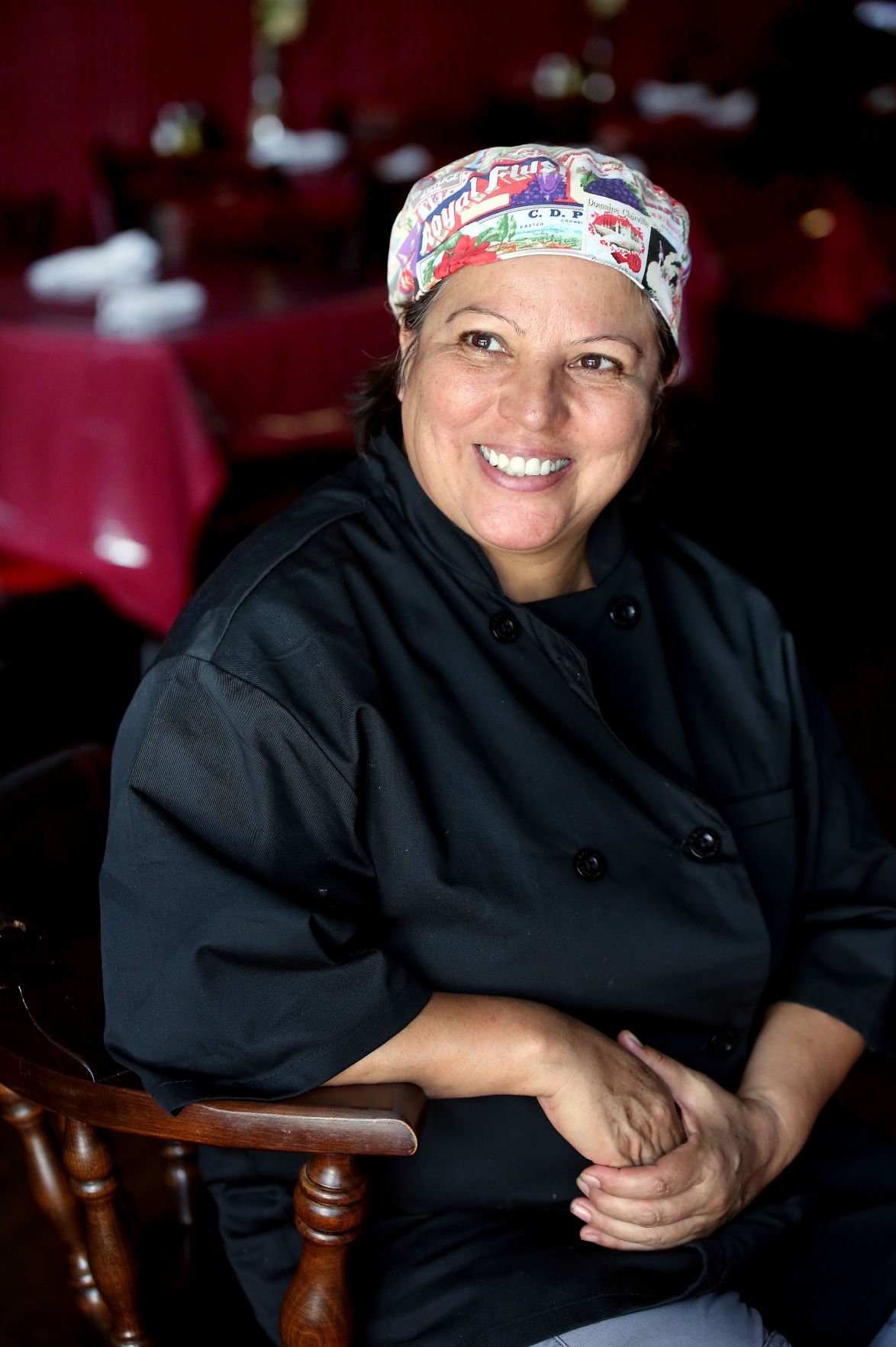 A pumpkin backlash is brewing in America, based on the ubiquity of pumpkin spice everything, a trend that’s blossomed from a limited-release Starbucks seasonal drink to a $500 million annual industry. According to Forbes, the flavor has invaded the cough drop and dog food sectors.

But home cooks willing to turn the clock back to before 2003 can acquaint themselves with what made pumpkin so attractive in the first place. Because of the vegetable’s drought-tolerance and long shelf life, it’s long been popular in Afghanistan.

Slow-baked pumpkin with naan is an autumn staple, but pumpkin figures into a wide range of entrees, such as this kadu bouranee from Fauzia Garner. It's commonly described by restaurateurs as the Afghan dish most popular with Westerners.