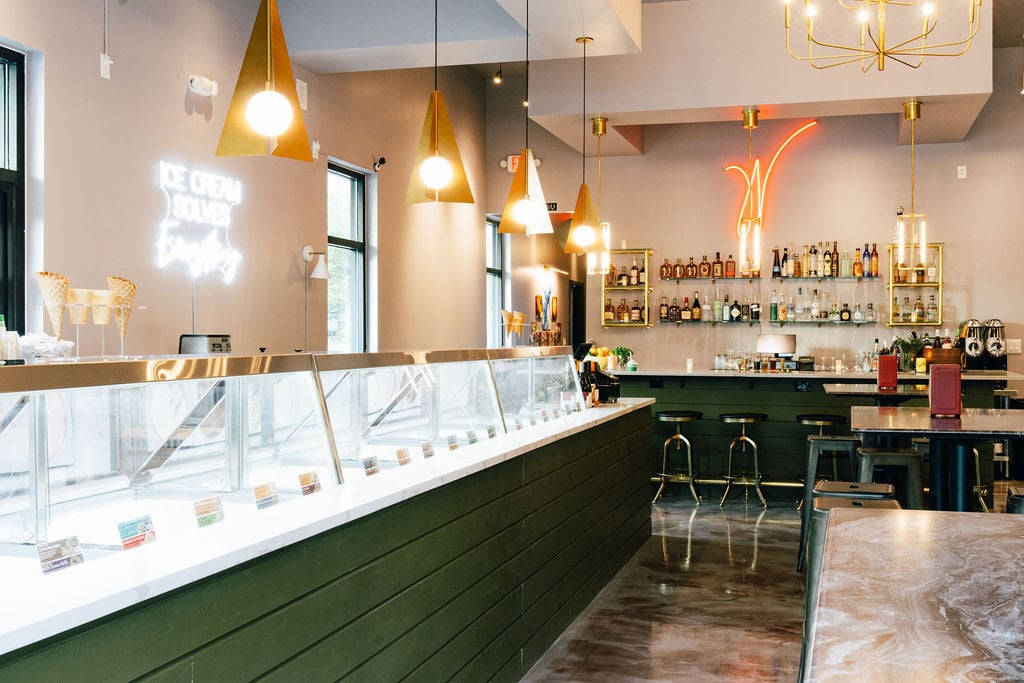 In addition to ice cream, Weezy’s is equipped with a full bar that specializes in classic cocktails, frozen drinks and boozy milkshakes. Logan Creech/Provided 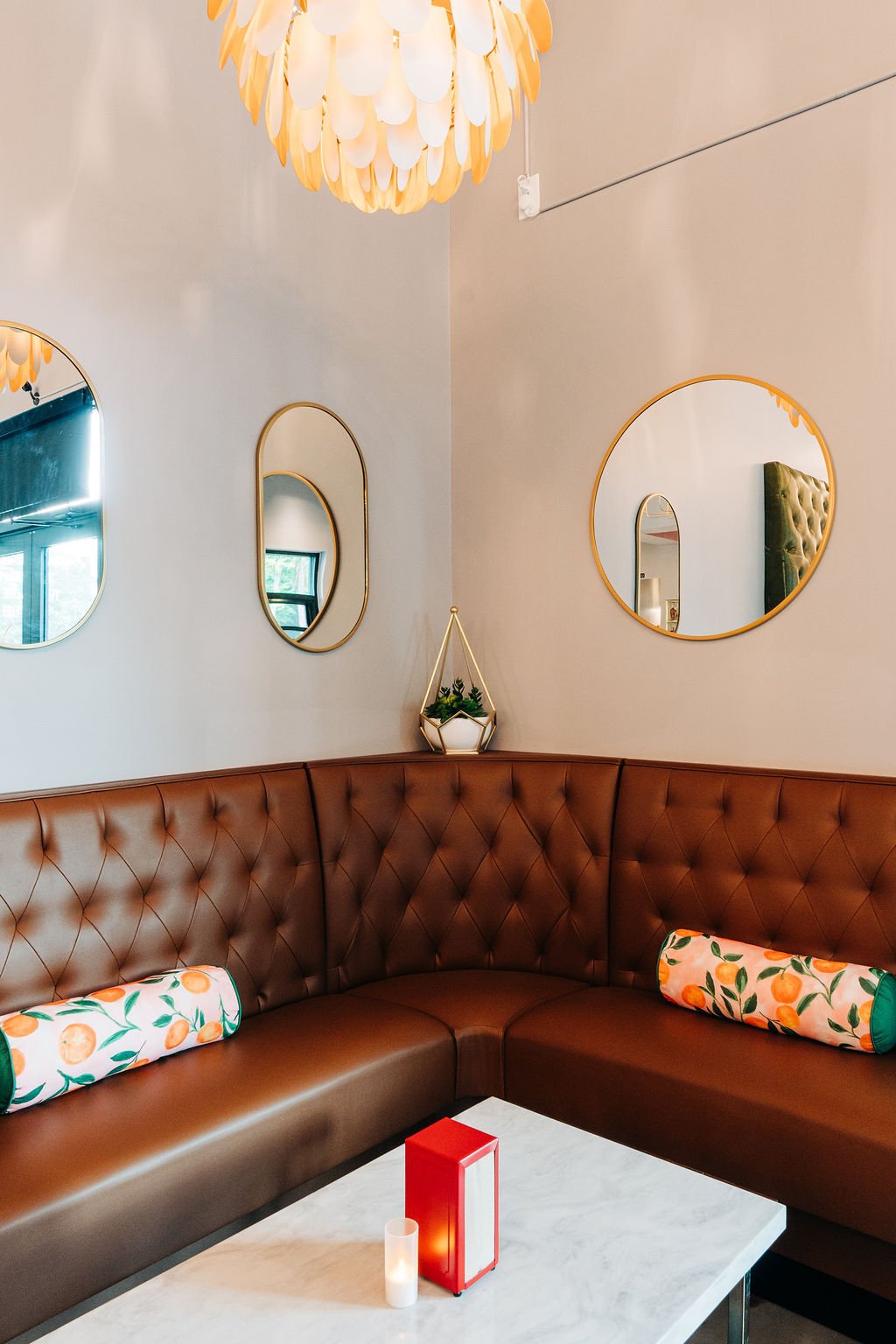 When they started building a house on Johns Island, they realized the area could use a new ice cream shop. Nearly four years later, the couple opened one called Weezy’s Ice Cream & Cocktails.

As its name plainly states, patrons can expect to find more than just 36 flavors of hard-scoop ice cream at the 3293 Maybank Highway location. In addition to ice cream, Weezy’s — named after Jill’s mom — is equipped with a full bar that specializes in classic cocktails, frozen drinks and boozy milkshakes like the banana pudding: Banana pudding ice cream, whipped cream vodka and vanilla wafers. For food, Weezy’s serves meat and cheese, flatbreads, paninis and snacks.

“We just decided that we needed an ice cream store down here,” Jill Cummings said. “And then it just kind of progressed to what it is now.”

Since opening their North Carolina Weezy’s Ice Cream stores in 2015 and 2018, staffing up every spring and summer has been a challenge, she said. With the goal of establishing a year-round destination, they decided to expand the menu at Weezy’s on Johns Island.

“Ice cream is a very seasonal business, so we decided that we needed to do something a little different to keep staffing,” she said. “So then of course the food came into play because you can’t have liquor without food.”

Weezy’s debut has been a long time coming.

The couple was finalizing plans to open Weezy’s on Johns Island’s River Road in 2019 when they received a call from their contractor. The S.C. Department of Health and Environmental Control had found a problem with the space, and they would have to start from scratch elsewhere, the contractor told them.

The couple put what they could in storage while searching for a new location, eventually landing on Weezy’s current home in a new development near Tattooed Moose and Estuary Beans & Barley. After signing the lease in summer 2021, they started outfitting the space with extra furniture they purchased from a boutique hotel in downtown Charleston.

Weezy’s hosted a soft opening April 29, nearly three years after it was supposed to open on River Road.

Bar manager Danielle Wheeler and store manager David Vick are working alongside the Cummings with the goal of making the new shop a local staple. Wheeler — hired to work at the initial Weezy’s location in 2019 — is in charge of creating the boozy shakes, frosé and craft cocktails like the chamomile-infused gin “Weez Knees” or “Broseph’s Old Fashioned.”

“You never really see anyone that’s unhappy eating ice cream,” said Vick, who managed the two North Carolina Weezy’s stores for parts of the past three years since Hominy Grill closed. “That’s just what kind of drew me to it and the busyness of it.”

Jill Cummings said Weezy’s is built to be a family-friendly establishment that caters to Johns Island locals. So far, “the people that have come in have been very positive,” she said.