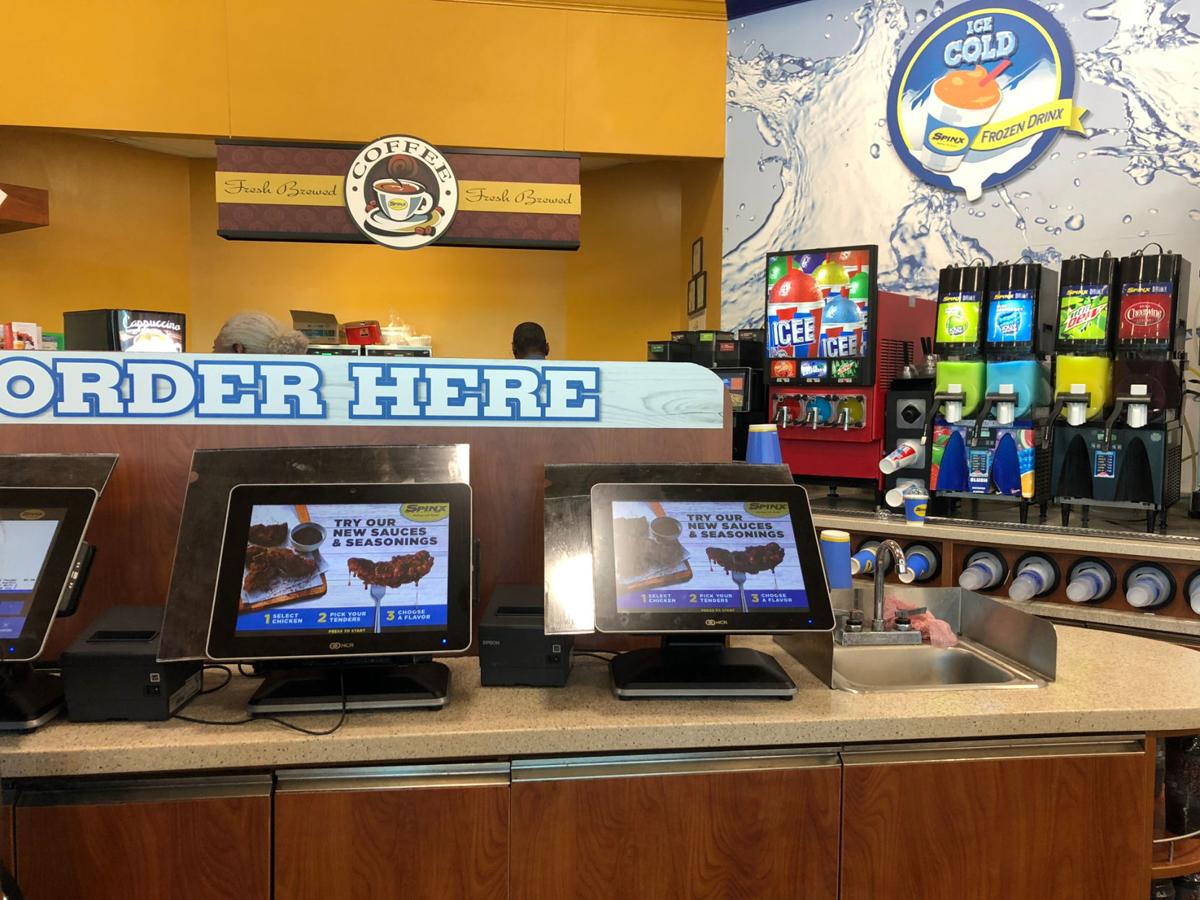 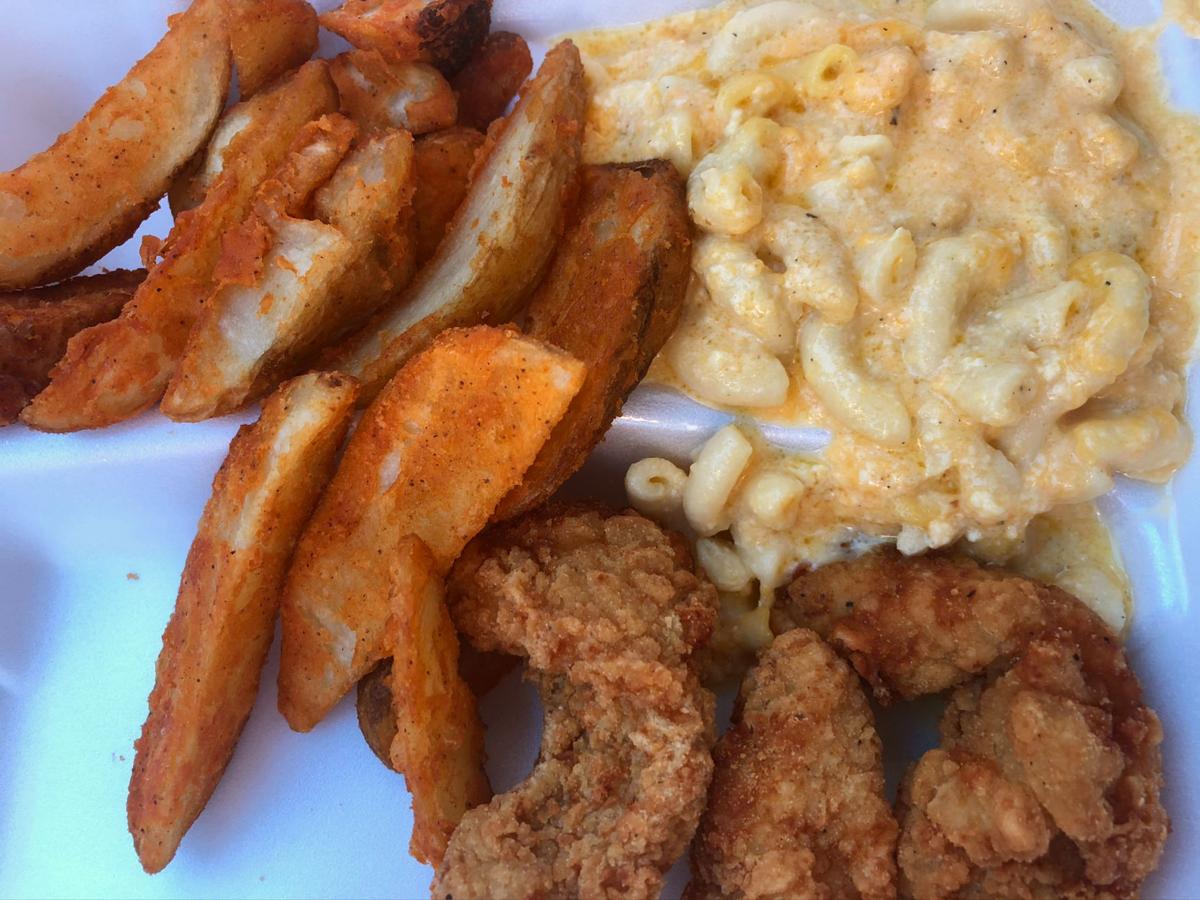 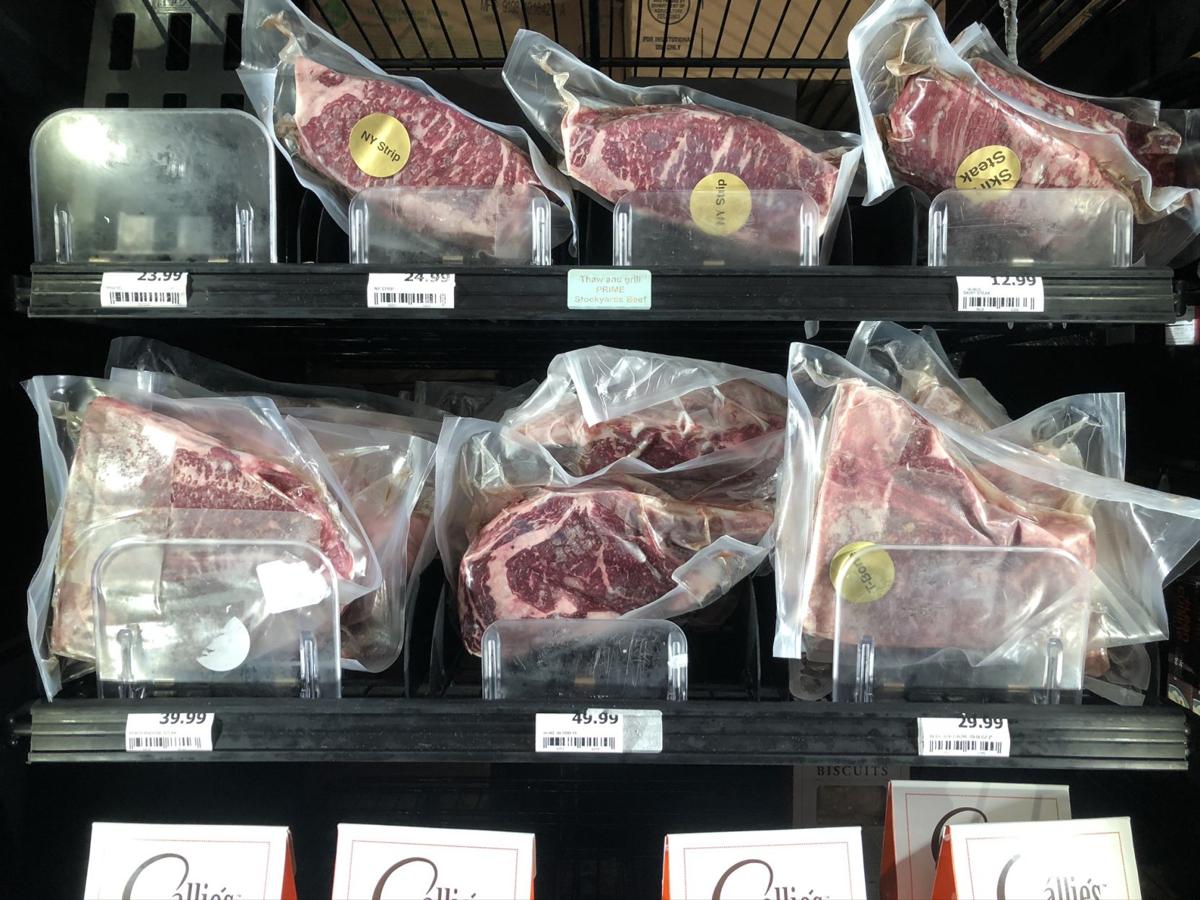 Q: What’s with all of these new gas stations serving lunch? Is the food any good?

A: As folks who’ve had the chance to road trip around the South know, gas station food has always been good.

Ole Miss alums and Southern Foodways Alliance members have canonized the chicken-on-a-stick served at Oxford’s 24-hour Chevron station, but the high gas station art of seasoning and frying isn’t confined to one place or one chain. When I was a rookie reporter, the only thing that kept me covering Noxubee County Commission meetings in Macon, Miss., was the catfish at the Shell station (which is probably why I’m no longer on the local government beat).

But you’re right that the latest batch of gas stations to settle in the Lowcountry are making a big deal about their menus. Our trusty retail columnist Warren Wise tells me Parker’s Kitchen, Refuel and Spinx, which collectively will soon have about 20 area locations, are each promoting their hot food options as distinctive amenities.

Curious, I logged on to Refuel’s website to get a sense of just what it was pitching. Admittedly, I don’t spend much time on gas station websites – I don’t even own a car – but it did strike me as unusual that I was prompted to make a reservation. Apparently, there’s a Big Green Egg on the Daniel Island location’s patio that customers can book for parties. And should they show up unequipped, the store sells $29.99 raw prime T-bones and pricey California wine.

Since I couldn't try everything everywhere, I decided to focus on the all-ages favorites of chicken tenders and mac-and-cheese, although I also ordered the odd corn dog and fried okra when the moment seemed right. (Also, to clarify my research methodology: I ate at the Parker’s Kitchen nearest Nexton; the Spinx close to the airport and the Refuel on Red Bank Road in Goose Creek.)

Nexton, big as a small city, is rapidly developing as Charleston's next job, home center

Both Parker’s Kitchen and Spinx use touchscreen ordering systems, even when there are five employees clustered around the hot bar and only one customer in the store. The Spinx system is particularly elaborate, with decision trees including hot sauce bottles and drink upgrades.

Yet at Spinx, technology doesn’t seem to speed up the process of walking out the door with food. I waited 12 minutes from the time I punched in my selections to the time my number was called. In the context of a sit-down restaurant, that’s nothing, but it’s a lifetime to someone trying to eat between sales calls or deliveries.

I suspect my meal was delayed by Spinx’s touted chicken commitment. There’s an equally slow-paced video on Spinx’s website called “Porch Sessions with Stewart Spinks,” in which the company owner explains the care that his Aunt Pearl lavished on poultry. So, call it handcrafted. All I know is that the breading on my chicken was scant and erratic.

Still, the potato wedges were serviceable, even if the mac-and-cheese was coagulated and a tough burger didn’t have much in the way of beef flavor. My guess is that if I ate at Spinx more frequently, I’d find more menu highlights.

While I wish I could say the same about Parker’s, I found its food unpersuasive at best. I’m not sure if there’s too much condensation trapped in its good-looking display counter, but everything I tried there was unpleasantly limp.

That brings me back around to Refuel, which outside of Daniel Island is offering perhaps the most traditional gas station food experience. At the Refuel I visited, there weren’t any computer screens. I asked a friendly guy at the register for what I wanted and received a crisp set of chicken fingers in return.

Look, I’m not about to go to bat for the mac-and-cheese I sampled, but that chicken was correctly seasoned and fried. Even though there was nothing newfangled about it, I’d cover a county commission meeting in its vicinity any time.