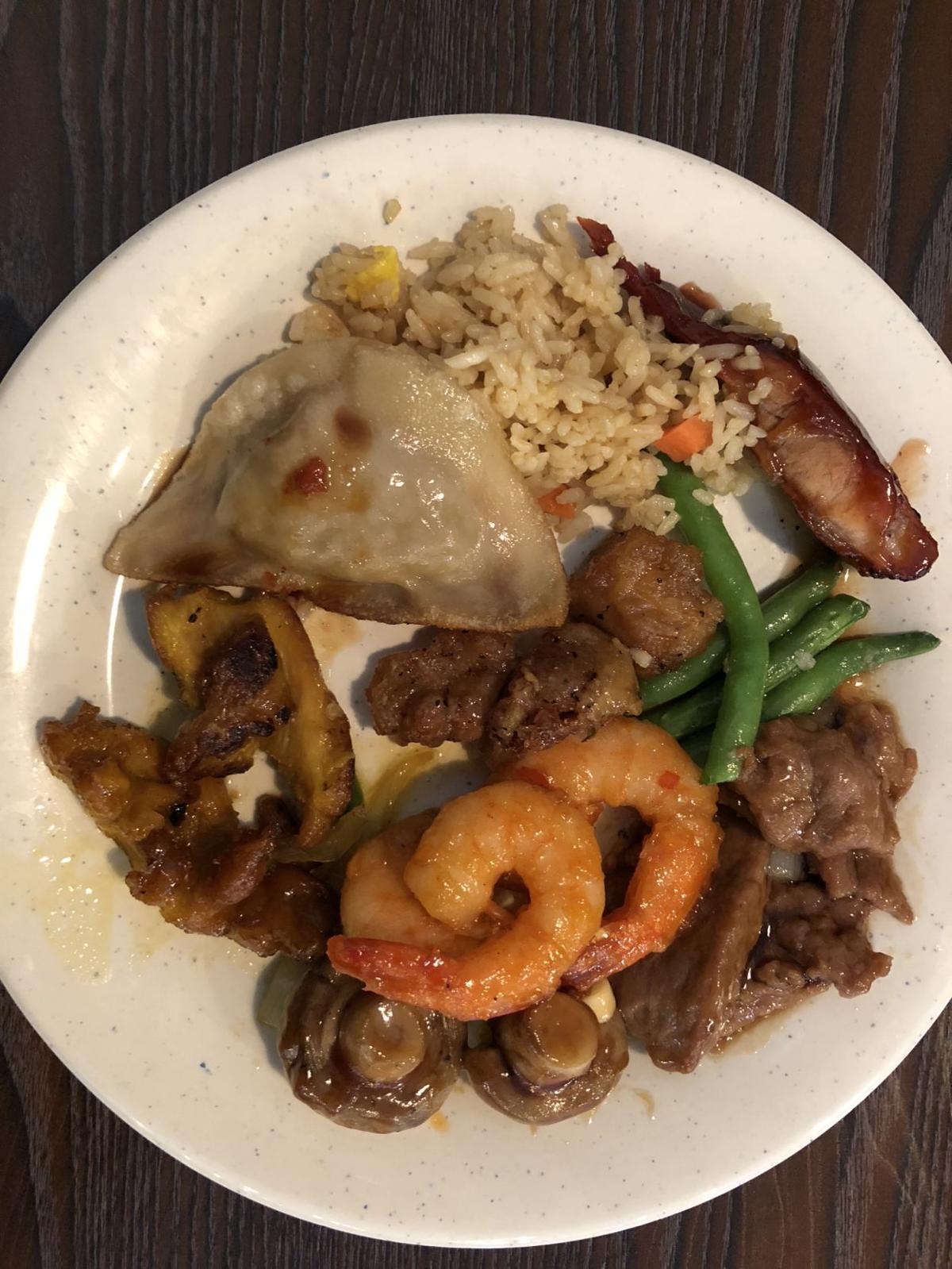 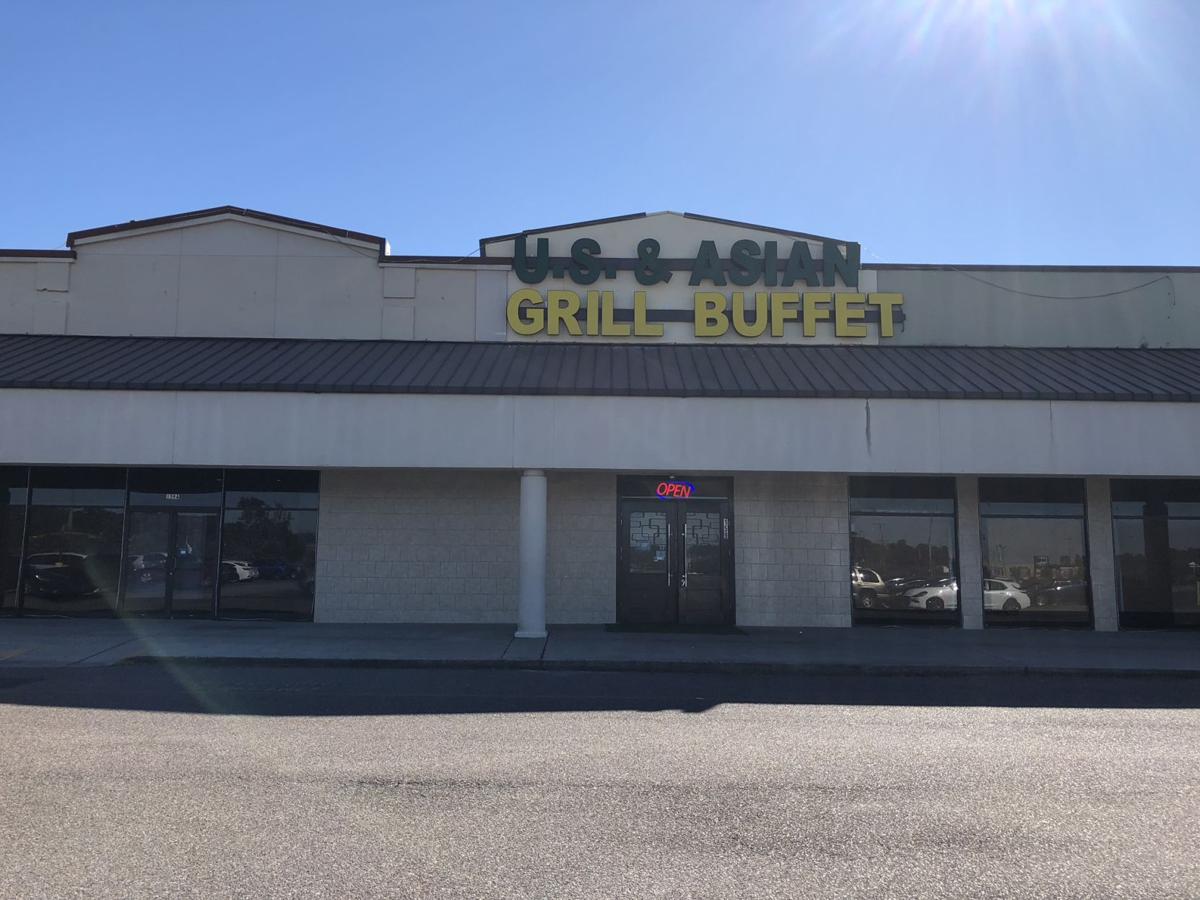 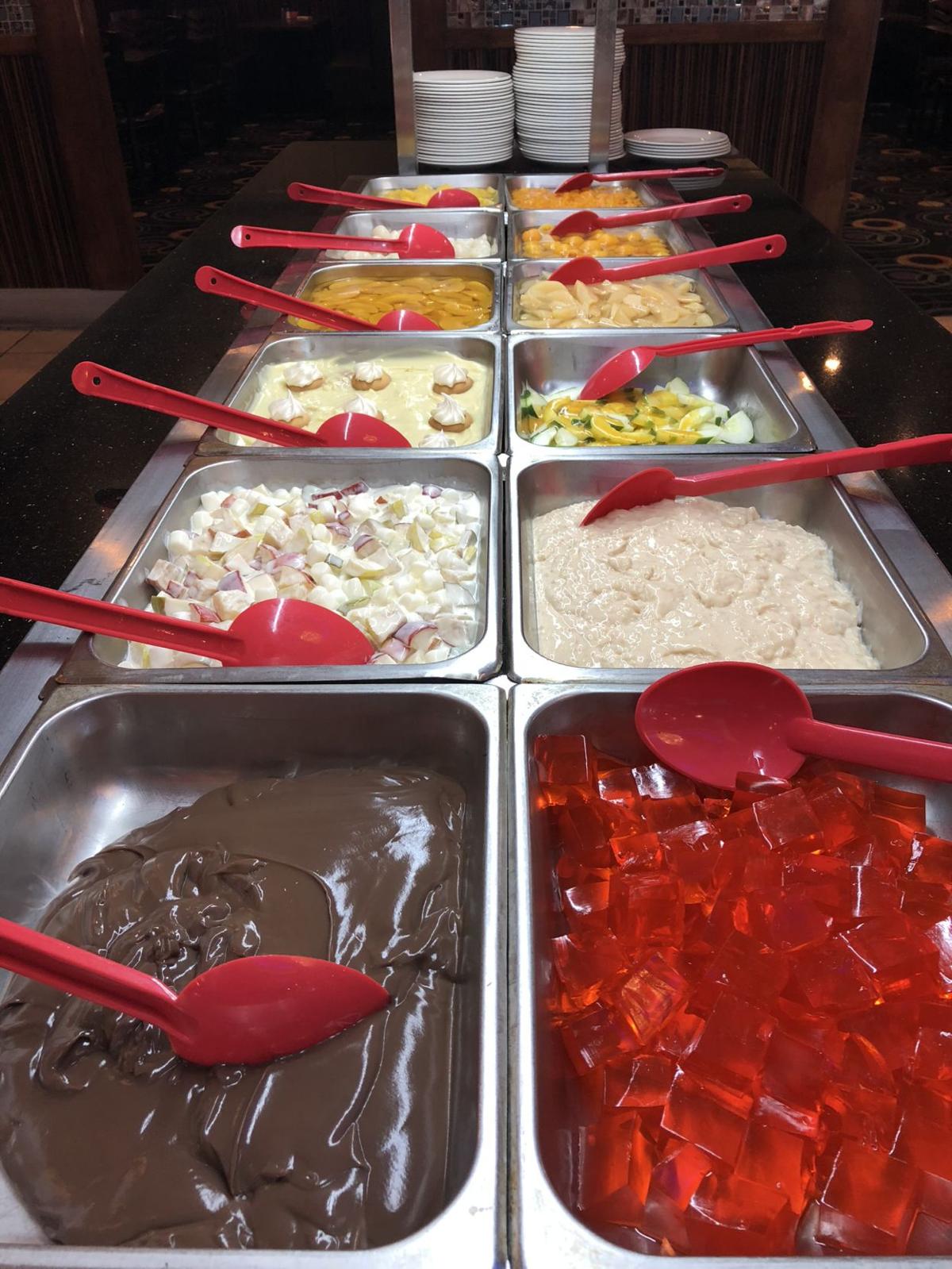 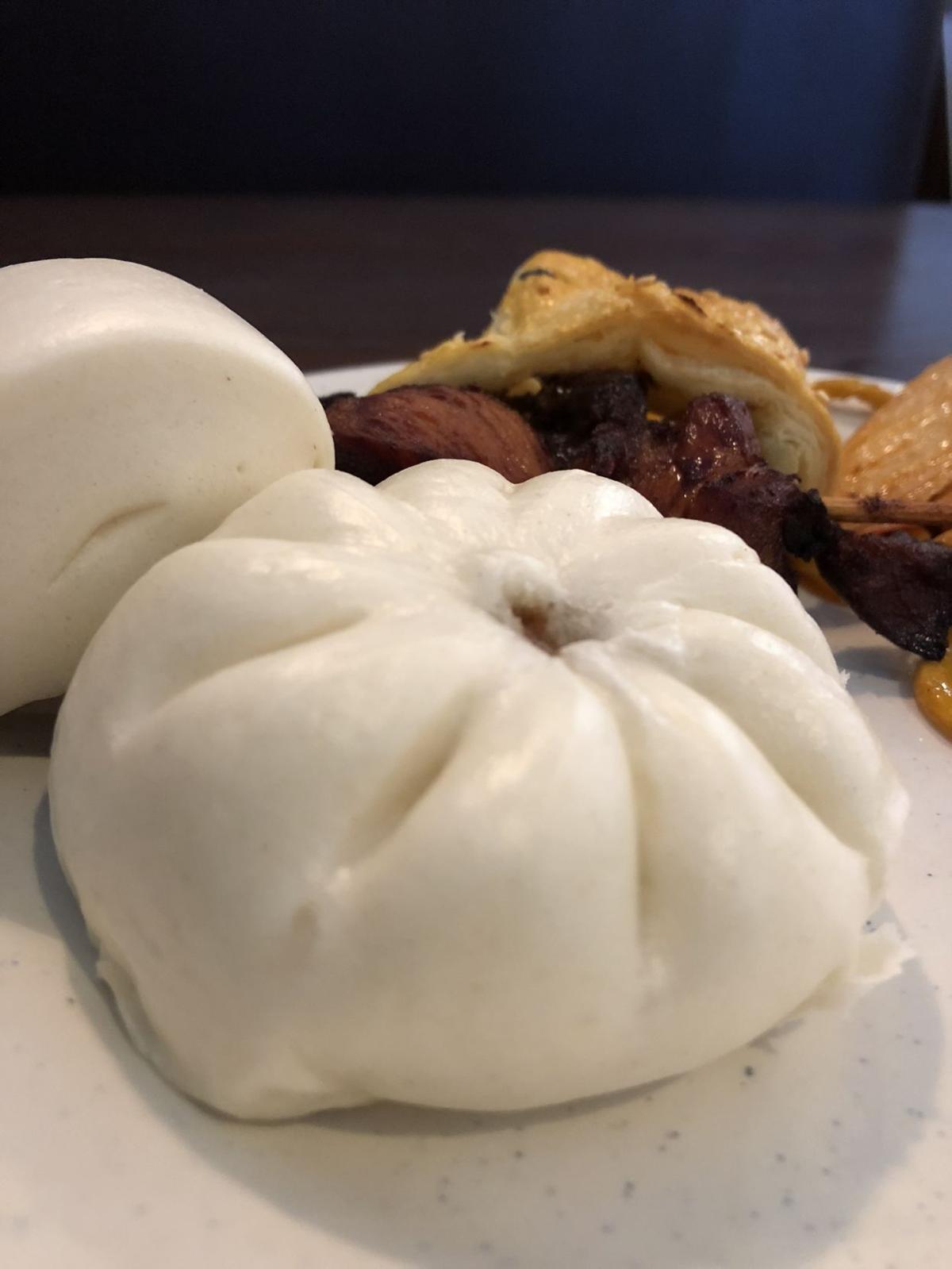 Q: Hanna, is there a decent Chinese buffet in Charleston? There used to be.

A: Sadly, I wasn’t blessed with x-ray vision, but I have an astounding ability to see right through Chinese buffets. When your question first reached me, I couldn’t think of a single self-serve Chinese restaurant, although it turns out I’ve passed by them hundreds of times.

Even though I have no beef with buffets, it always seemed to me like a format best suited to simple dishes that won’t suffer if left unattended for hours on end. Salad bars are great. Dessert bars are fun. Barbecue buffets work at safe holding temperatures because fried chicken, collards and limas won’t lose much nuance on the steam table.

Chinese-American dishes are considerably more complex, incorporating a range of textures, oils and animal fats. That’s true even of a dish as apparently straightforward as pork fried rice, which is why I’ve always opted for made-to-order Chinese.

As it turns out, I was underestimating Chinese buffets. I can’t argue with affordability, abundance and high-level frying. Plus, a number of Chinese buffets are open on Thanksgiving, which is highly relevant at this time of year.

The buffet that made me see the error of my ways is U.S. & Asian Grill Buffet on Ashley Phosphate Road, which was cited by nearly every local Chinese buffet fan I consulted.

Like all great buffets, its dimensions are stunning. I failed to get a good estimate on number of tables, because my attention was immediately drawn upward to the concentric rings of neon lights set into the ceiling. At the center of the circles, roughly above the sushi bar, is a three-tiered chandelier. And just in case the lighting scheme doesn’t lift the dining room’s collective energy, U.S. & Asian Grill pumps dance jams. When I arrived, Kesha was halfway through warning patrons that the place was “about to blow, oh, oh, oh.”

About those patrons: I went to U.S. & Asian Grill Buffet for lunch, which meant workers from nearby assembly plants accounted for most of the clientele. I briefly felt a little awkward about not sharing a table with other people wearing the same outfit as me.

But I pressed ahead, since there was so much to sample. On one table alone, there was baked salmon, deviled crab, stuffed mushrooms, rumaki, spareribs and two different seafood casseroles. Elsewhere, diners had their pick of mussels, clams, garlic shrimp, egg foo young, eggrolls, lo mein and sushi. There’s also a hibachi station, although nobody was manning it when I was there.

U.S. & Asian Grill takes its name seriously. I found sweet sesame balls sharing a bin with mozzarella sticks. American dishes, though, aren’t the restaurant’s strong suit, at least judging by the bland mac-and-cheese and looks of the ivory-crusted pepperoni pizza.

Instead, try the handsomely bronzed potstickers or the soft char siu bao. My single favorite item was the flash-fried black pepper chicken, although I might veer in favor of the curried beef pastries on another day.

After my U.S. & Asian Grill experience, I wondered if every Chinese buffet was as good. So I visited C & W Super Buffet, the only other area Chinese buffet to have received an ‘A’ grade on every one of its health inspections. C & W is also among the better-ranked buffets on various online review sites.

To be fair, the mac-and-cheese was better. But the measly four steam tables, featuring fried chicken, baked chicken and chicken wings, didn’t compare to the set up at U.S. & Asian Grill. In fact, the disparity was so extreme that I called off my search. Is there a decent Chinese buffet in the Charleston area? Why, yes.