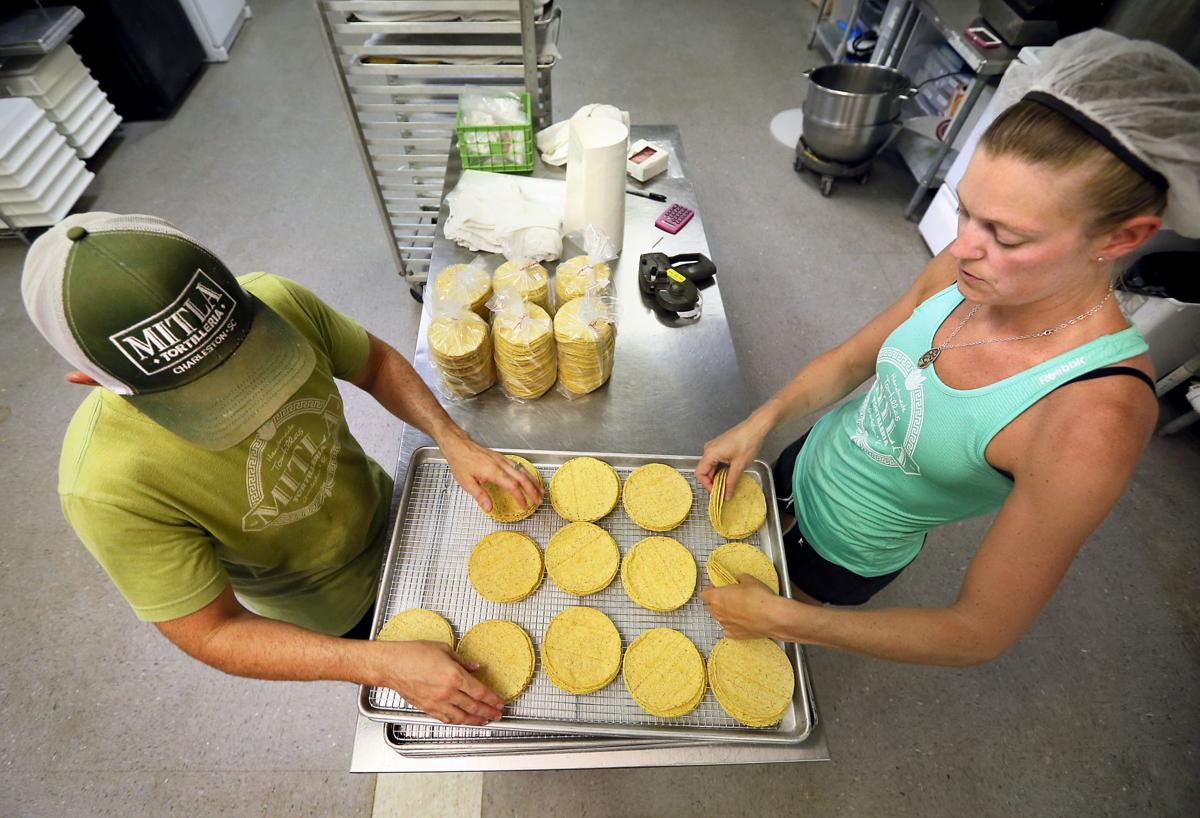 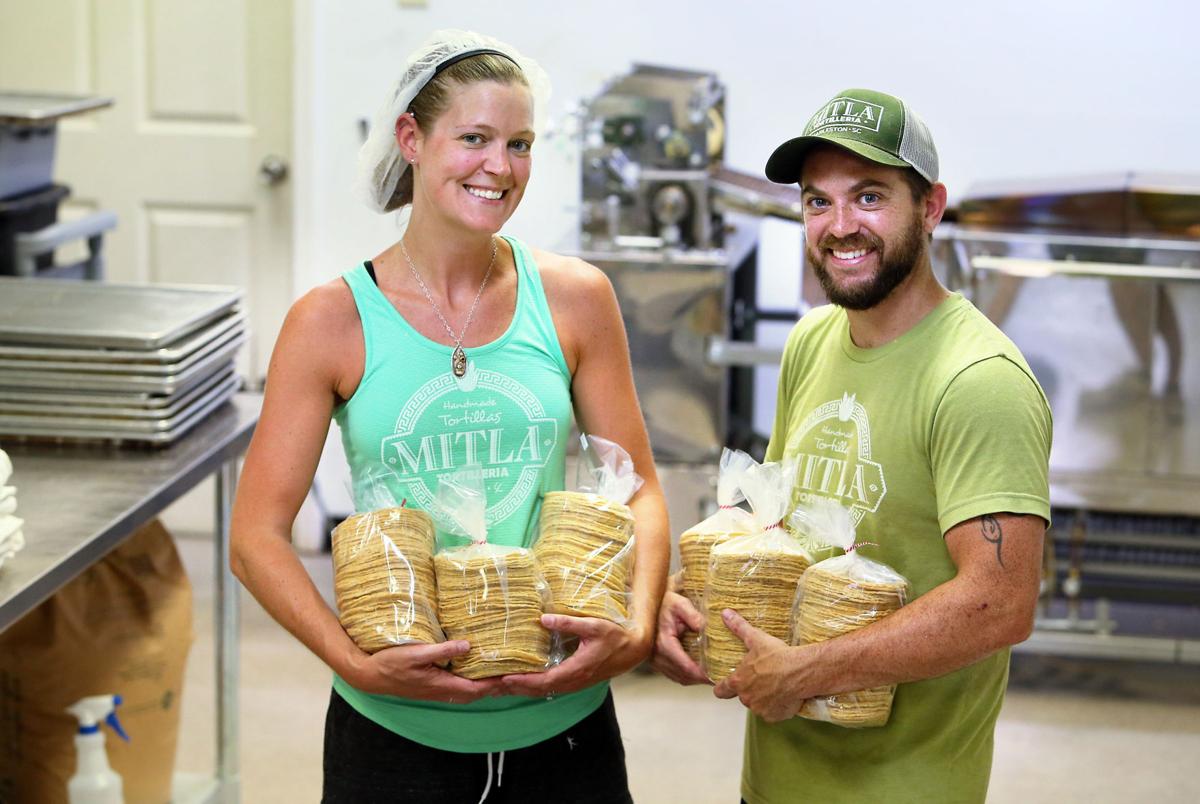 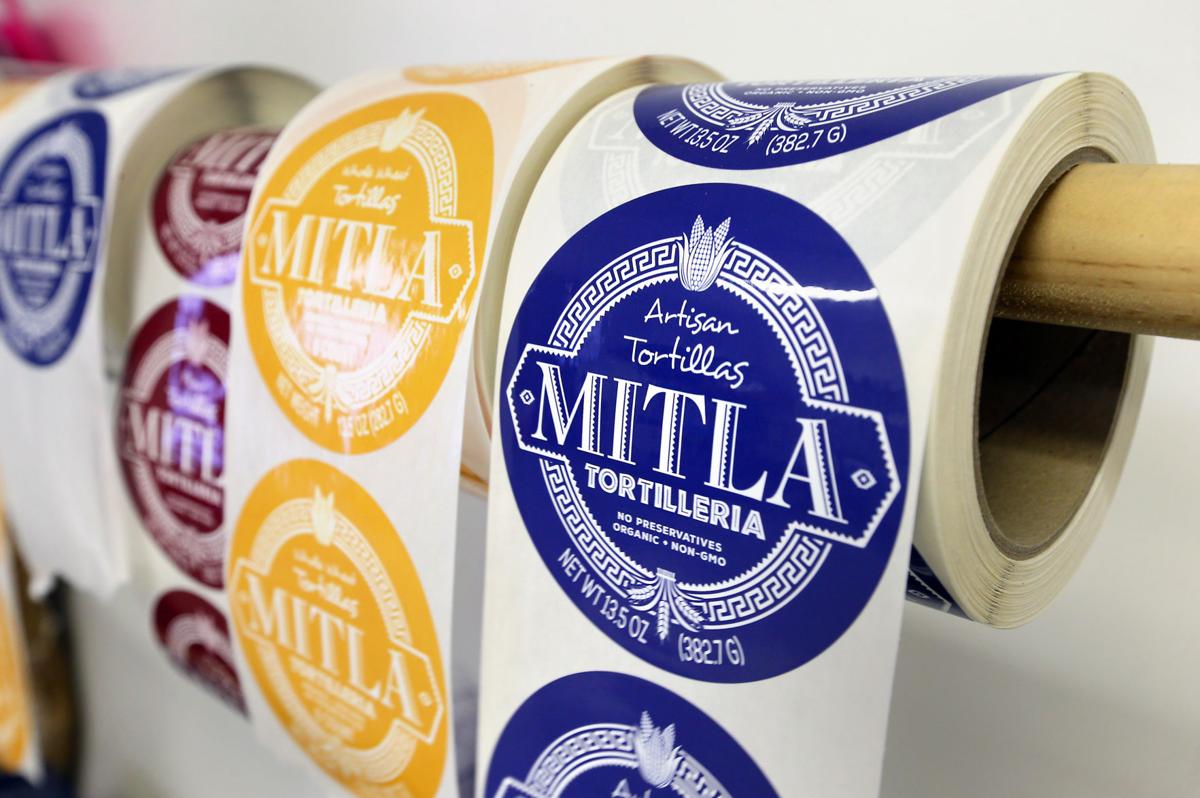 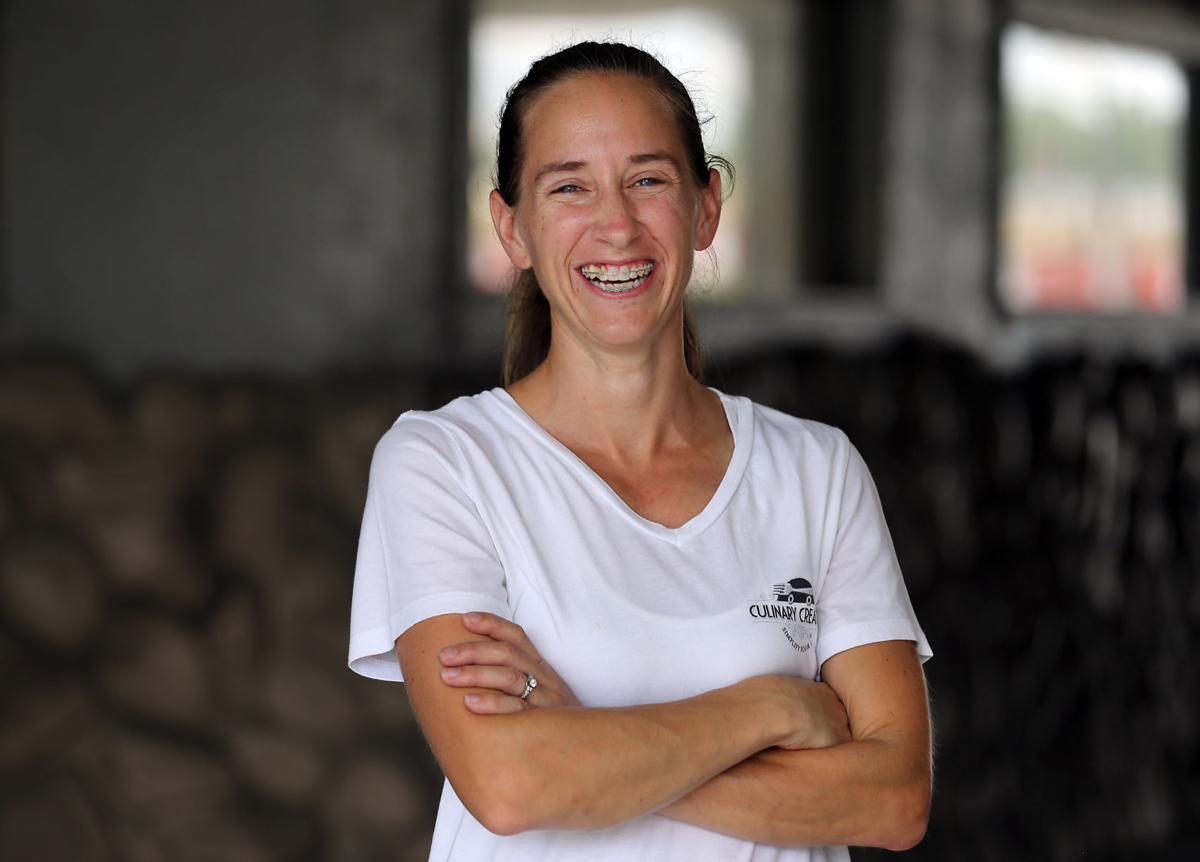 What’s that? Mitla owner Grace Newland was so moved by the tortillas she tasted in Mexico that in 2015 she gave up a career in public relations to make tortillas full-time. Since starting the business, she’s hired her husband, a Johnson & Wales University graduate who spent 12 years at Rio Bertolini’s Fresh Pasta Co.; opened a wholesale location; and acquired a tortilla machine that’s compatible with the traditional flavor-strengthening nixtamalization process, which entails cooking corn and soaking it in calcium hydroxide.

The lineup at Mitla currently includes corn tortillas, whole wheat tortillas and flour tortillas, all of which this spring were certified organic by Clemson University. Mitla also sells flavored tortillas. They aren’t organic, but they taste like beets, portabellas, habanero peppers or sundried tomatoes, depending on Newland’s mood when she’s mixing the masa.

Who recommends it? Elissa Childers, the chef behind Culinary Creation

Why? When Childers’ customers pay $15 for a casserole of shredded roast pork, corn and black beans, the meat and vegetables come bundled in Mitla flour tortillas, arranged in a tidy row and covered with cheese.

“My customers just rave about them,” Childers says of Newland’s product. “There is no one else in this area doing homemade tortillas like her.” According to Childers, Mitla tortillas instantly take tacos “to the next level.”

Where is it? Mitla tortillas are on the menu at local restaurants including Beech, The Icehouse and The Daily, but they’re also sold by the bag by retailers such as Veggie Bin, Blackbird Market and Lowcountry Street Grocery. Twice a week, Mitla sells at area farmers markets: The tortillas are available at the Mount Pleasant market on Tuesdays and the West Ashley market on Wednesdays. For more information, visit mitlatortilleria.com.