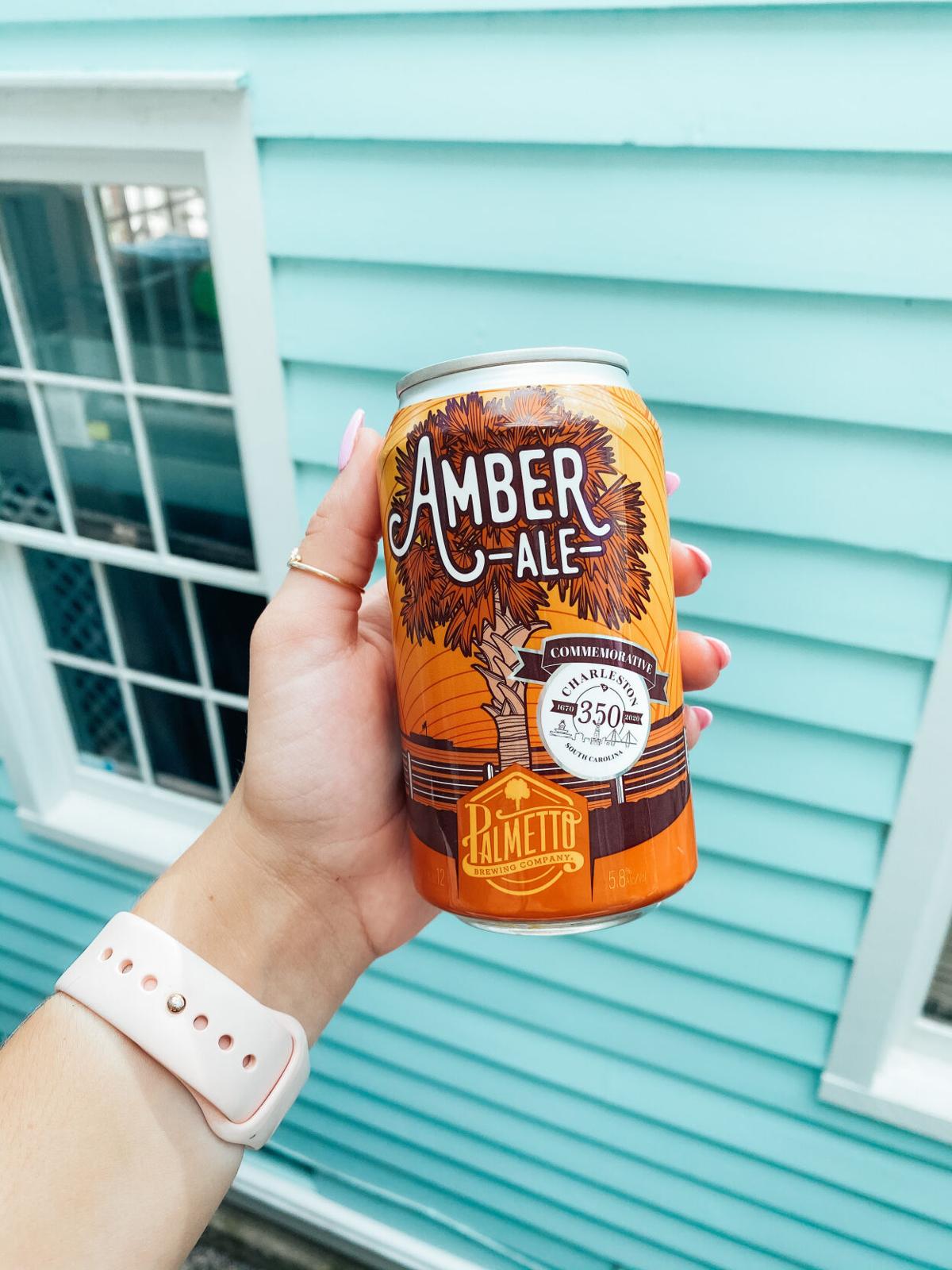 An Amber Ale can from Palmetto Brewing Co. Provided 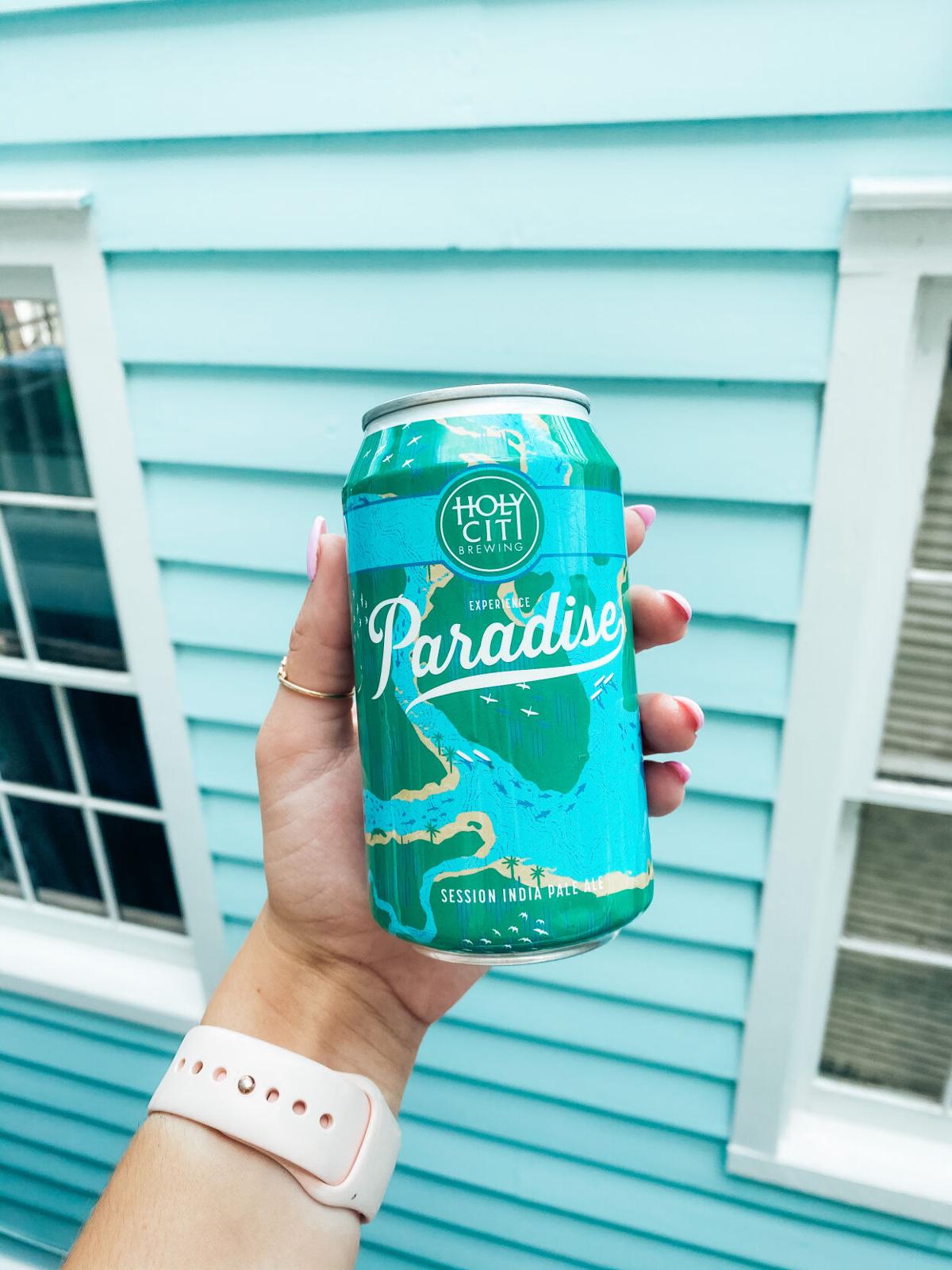 An Experience Paradise can from Holy City Brewing Co. Provided 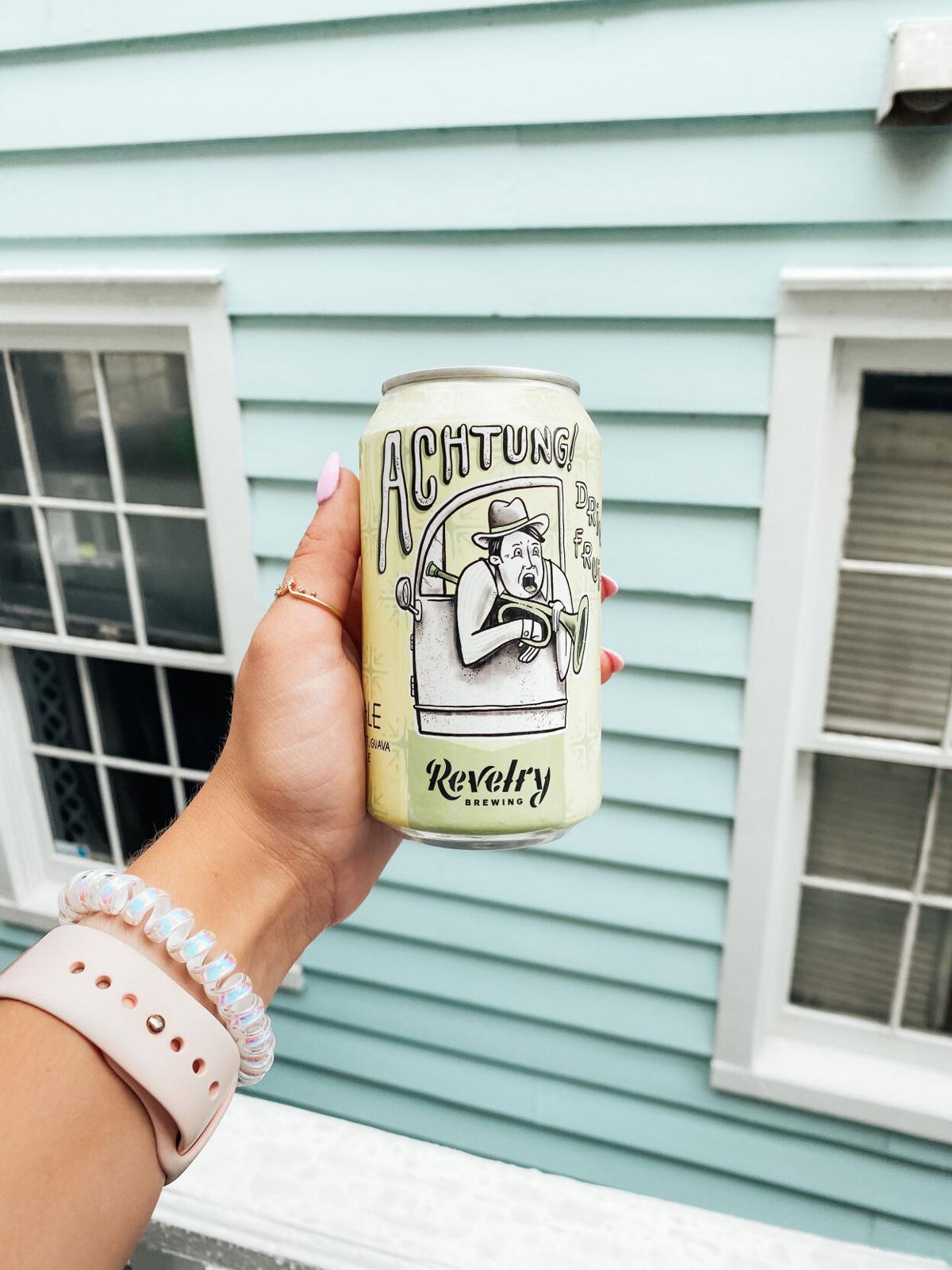 A Revelry Brewing can. Provided 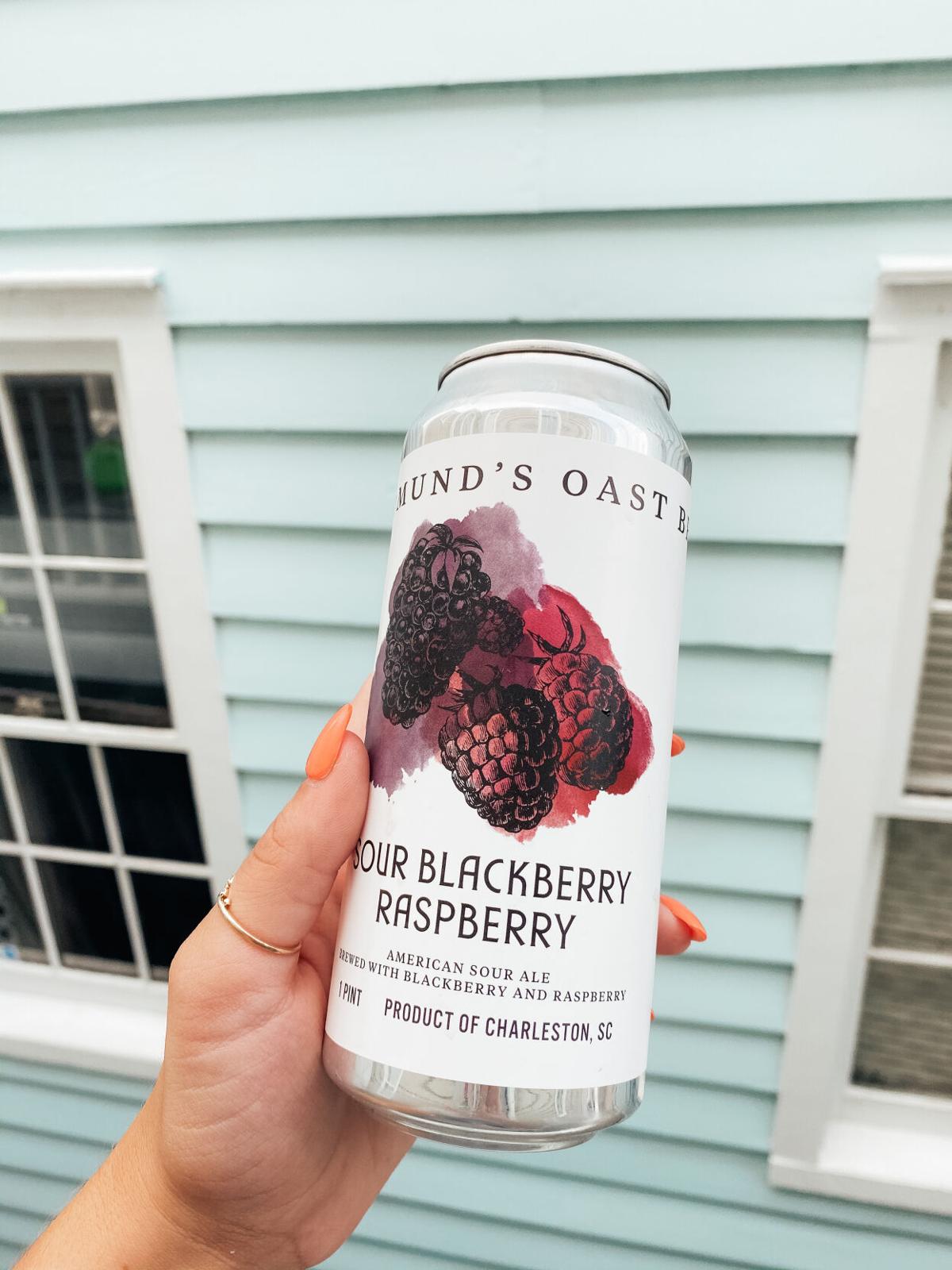 A Sour Blackberry Raspberry can from Edmund's Oast. Provided 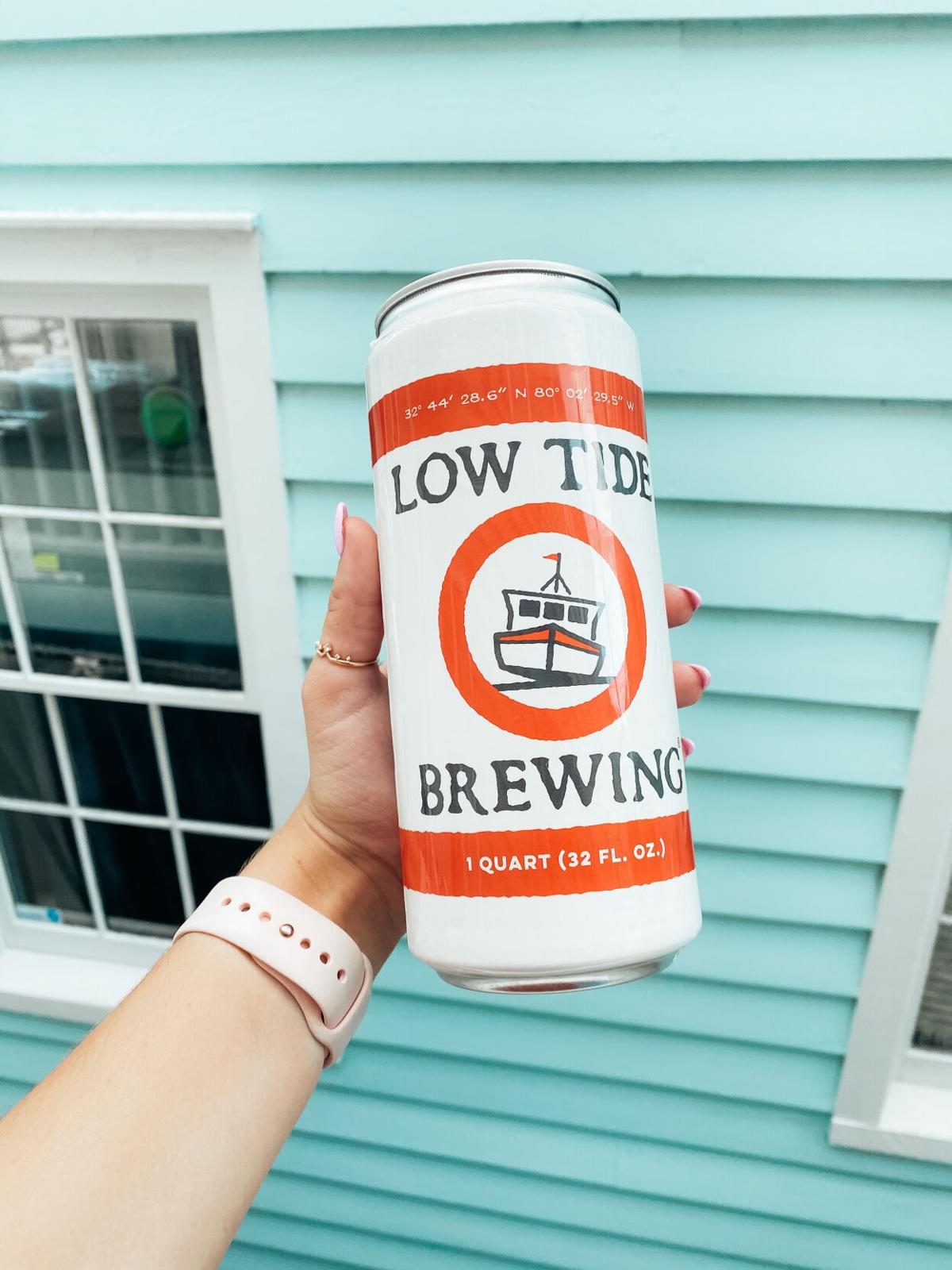 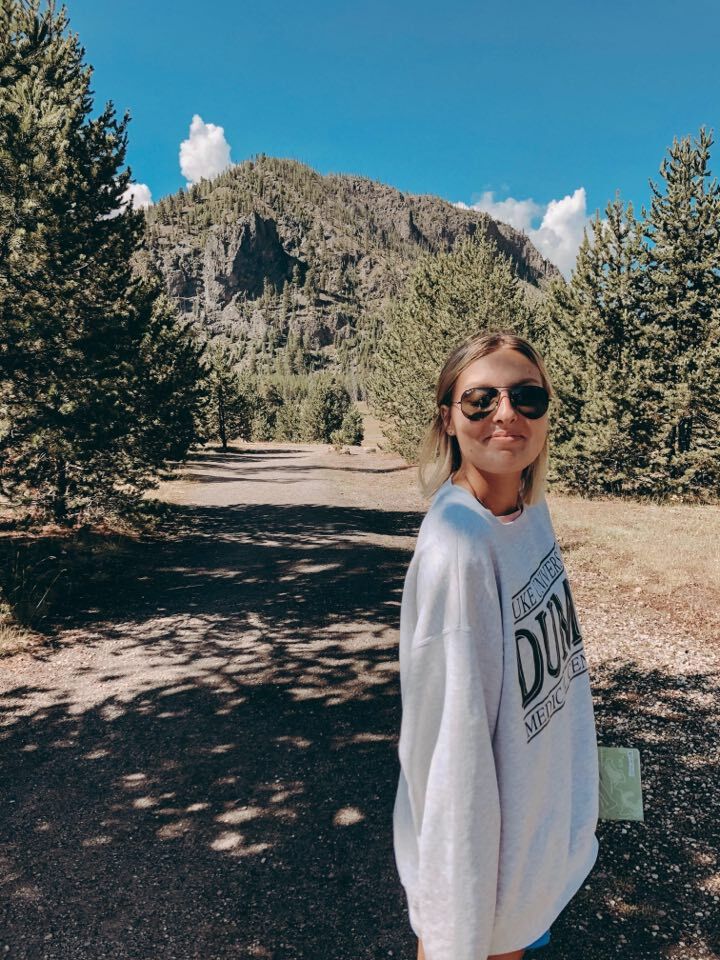 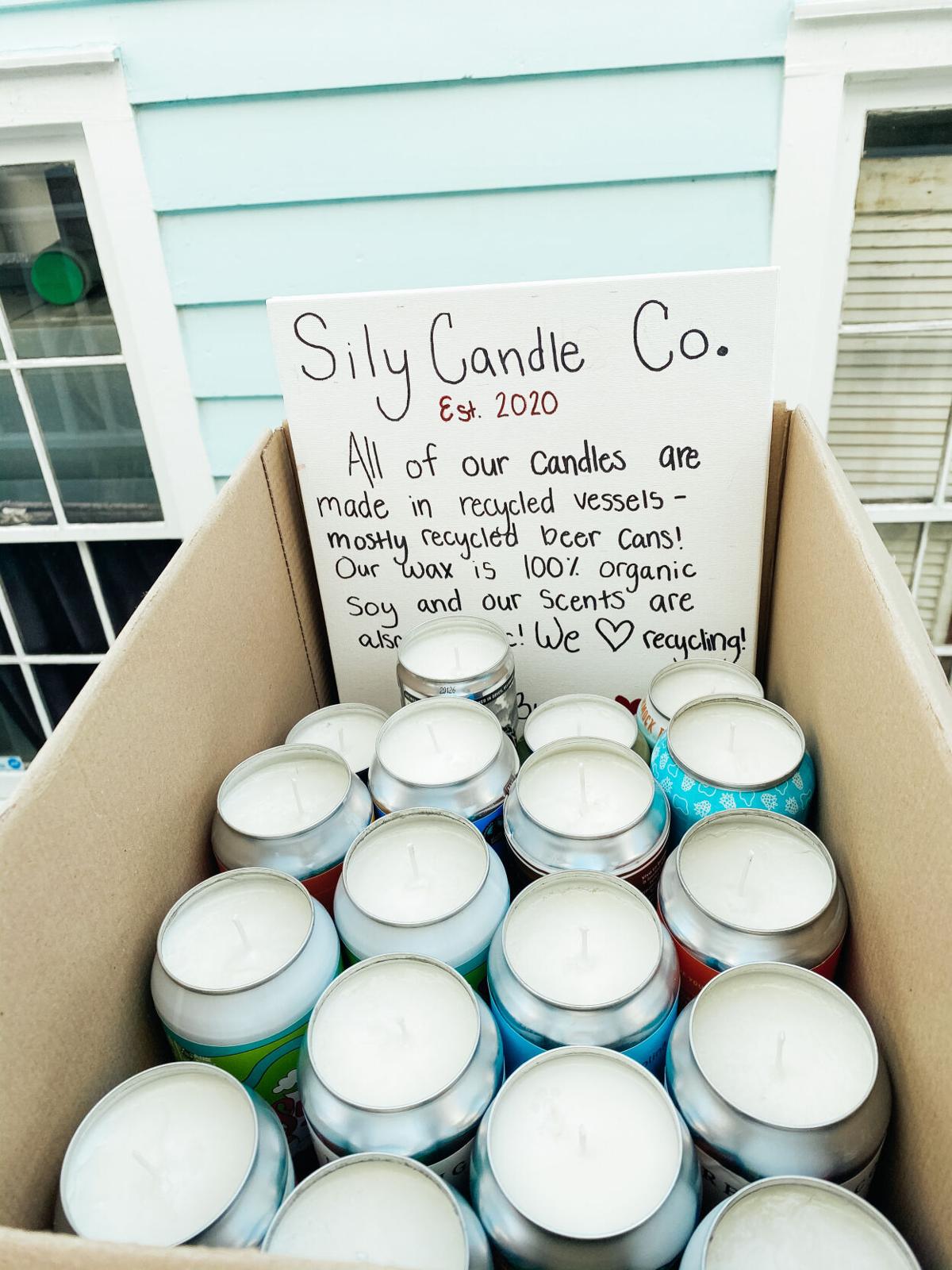 Sily Candle Co. sells candles online, from a downtown porch and at the House of Brews in West Ashley. Provided

An Amber Ale can from Palmetto Brewing Co. Provided

An Experience Paradise can from Holy City Brewing Co. Provided

A Revelry Brewing can. Provided

Sily Candle Co. sells candles online, from a downtown porch and at the House of Brews in West Ashley. Provided

A College of Charleston student majoring in early childhood education didn't expect to start a business this summer involving organic soy wax from the Midwest and a beverage she can't legally drink.

But in the midst of the pandemic, between a nannying job and summer classes, Emily Wurdeman, 20, started Sily Candle Co., a business that recycles used beer cans into candles.

The Charleston-by-way-of-Seattle resident first set out to make candles in glass Coca-Cola bottles, an idea she concocted when she couldn't find many affordable candles that fit her aesthetic online. She realized pretty quickly that glass was hard to work with, but it was easy to slice and pour wax into soda pop cans. Not totally sold on the look of generic soda brand receptacles, Wurdeman turned to artfully designed craft beer cans.

Friends and family started shipping especially cool and colorful cans to her, and now people drop off trash bags full of local craft beer cans on her downtown porch. She also collects some from local breweries' recycling bins, like at House of Brews in West Ashley, where she also sells her products for between $9 and $20, depending on the can size.

"Initially, we were just burning a few, but a lot of people started asking about them," shared House of Brews Managing Partner Chris Filan. "These were just so cool and central to what we do that I had to jump on it."

Wurdeman's first drop-off of 18 candles at the brewhouse was gone in less than a week. She's also looking to partner with other beer gardens and breweries around town.

In the two months she's been operating the small business from her home, Wurdeman says she's sold at least 100 candles online, at pop-ups and at House of Brews. The number of cans waiting to be filled with wax, scented, wicked and shipped are currently quadruple that.

"I didn't mean to start this business," Wurdeman said with a laugh. "I'm still learning as I go."

While the new entrepreneur is currently just breaking even from her endeavor, she is tweaking her prices and product as she proceeds. One of her main goals is to remain organic and affordable in a market that can be pricey.

Sometimes, she specifically matches the beer flavor to the scent, like a batch of peach beer candles she just sold out of on her Etsy shop.

"If you aren't getting a peach scent in those, what are you even doing?" Wurdeman said.

Among a variety of popular and seasonal local craft beer cans, Wurdeman has made candles out of Edmund's Oast's Sour Blackberry Raspberry sour ale, Palmetto Brewery's Amber Ale and Holy City's Experience Paradise IPA. She accepts custom orders if customers want to provide a specific can.

She's also refurbished a few non-beer creations, like Yoo-hoo cans and wine or whiskey bottles and doesn't object to growing that side of her business. As for now, though, craft beer cans seem to be the most popular.

"There are a lot of beer fanatics here in Charleston," said Wurdeman. "I didn't realize that."

Each candle has a burn time of more than 60 hours, Wurdeman says.