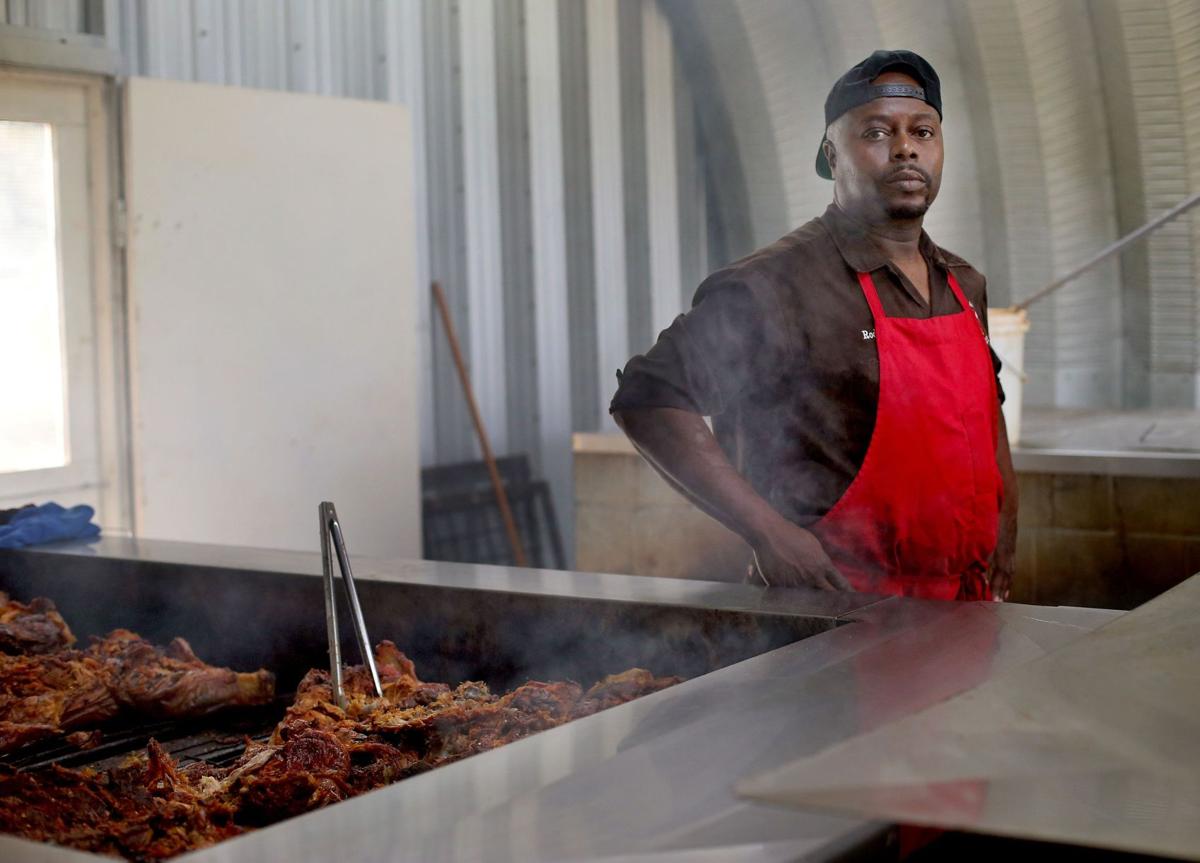 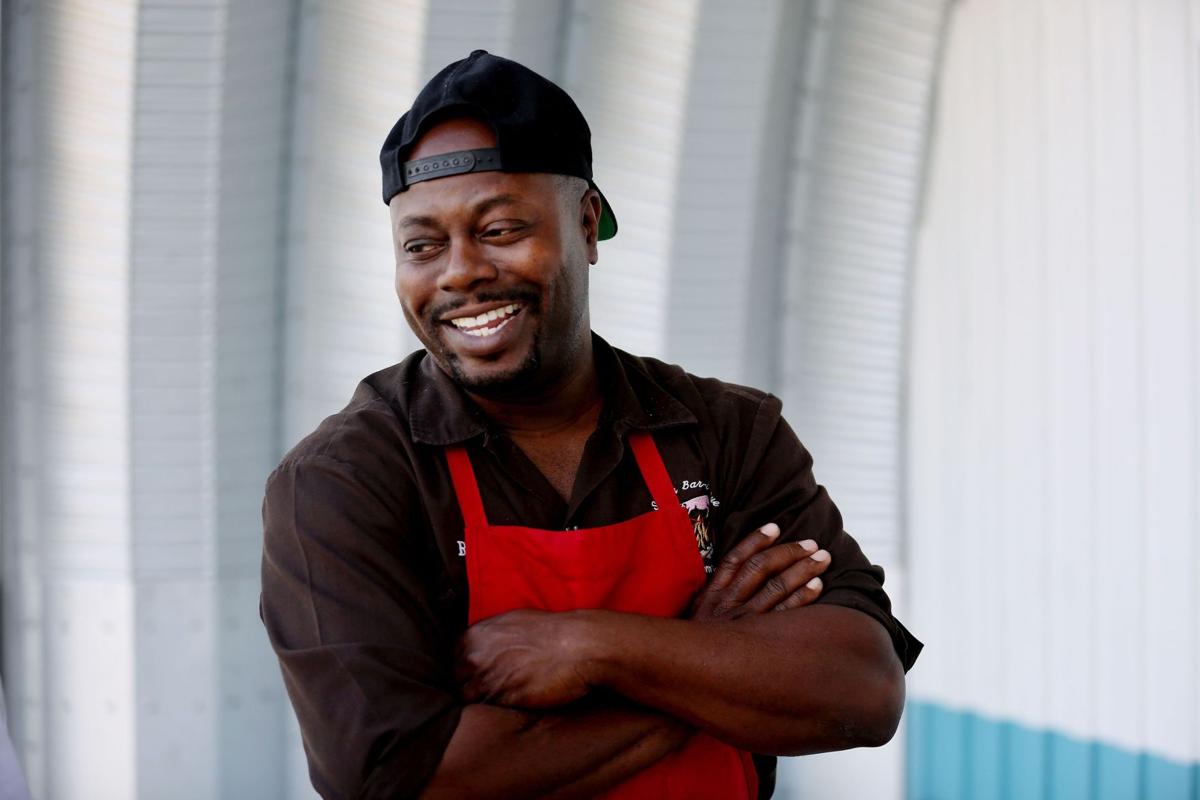 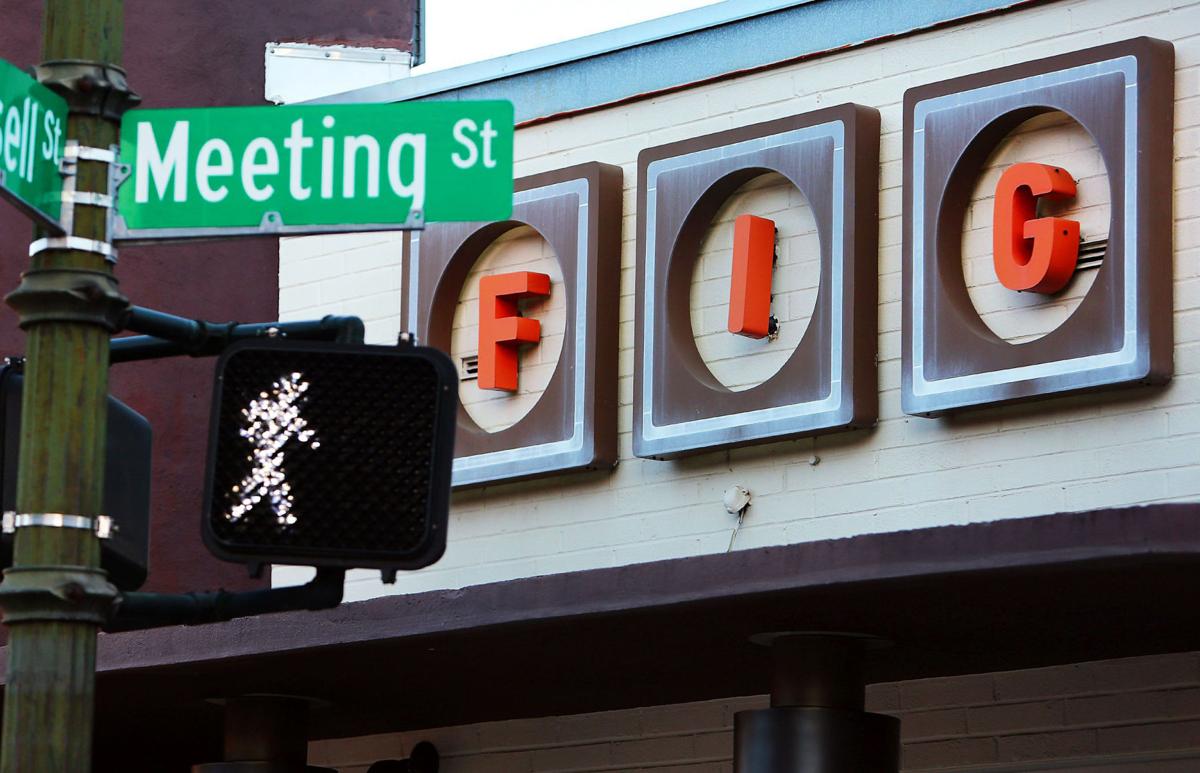 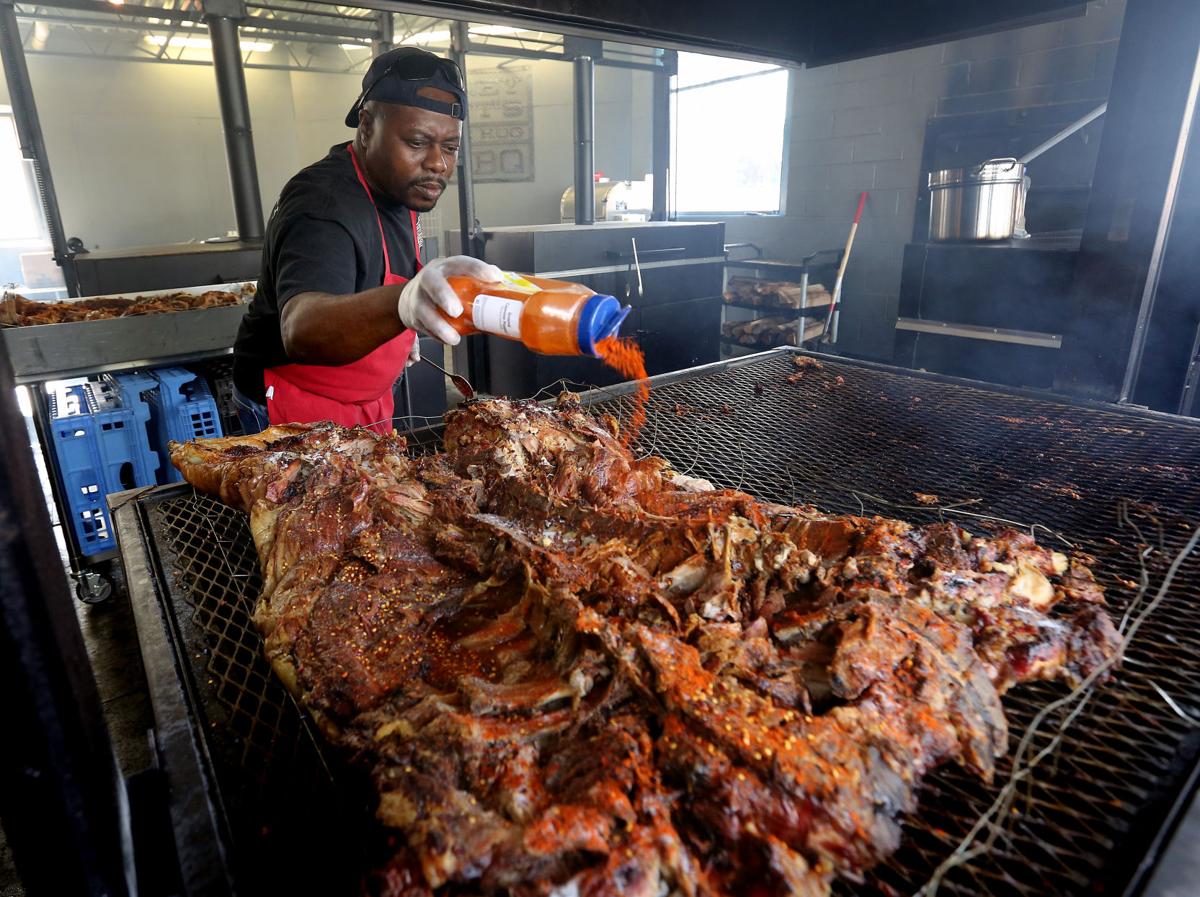 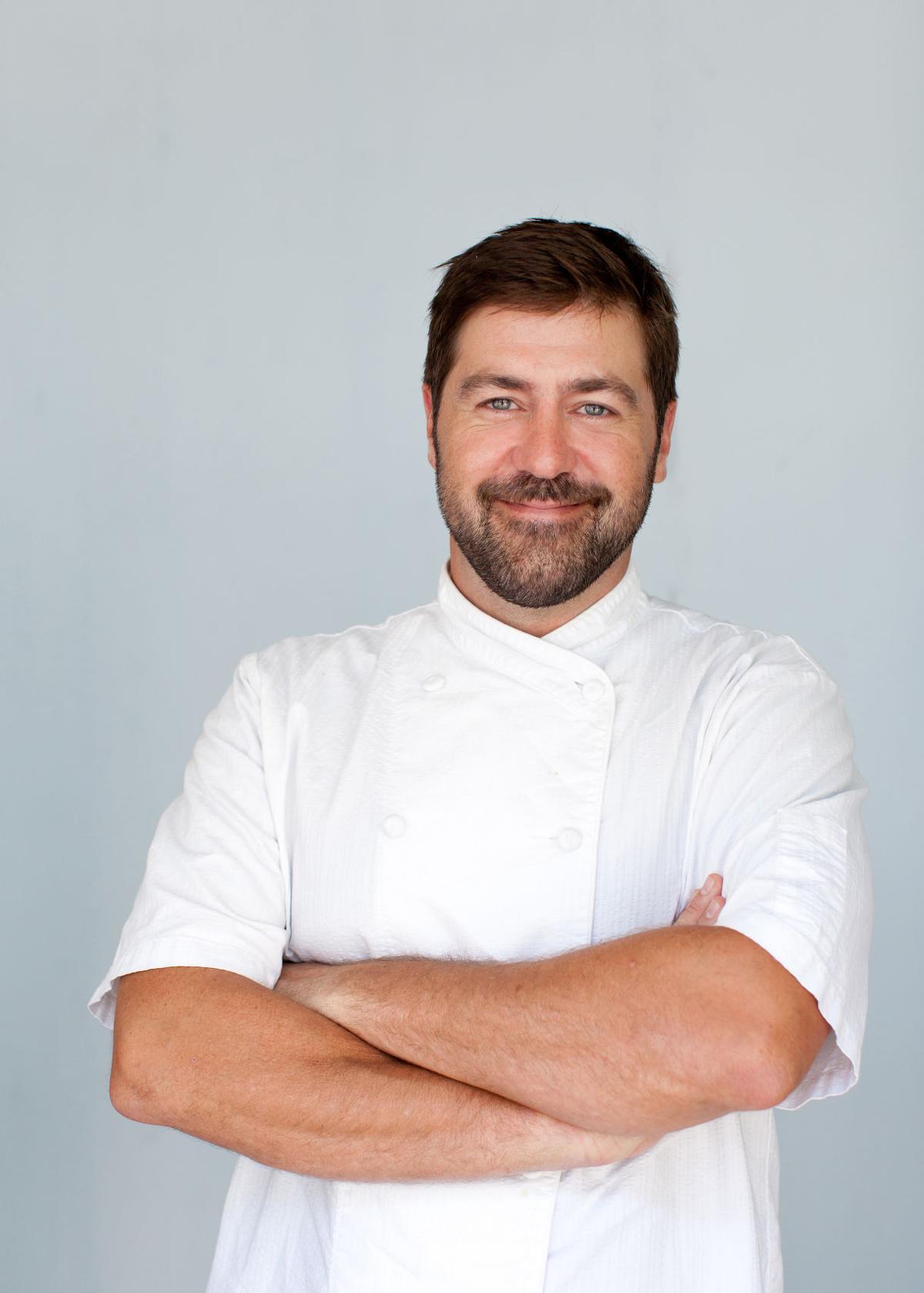 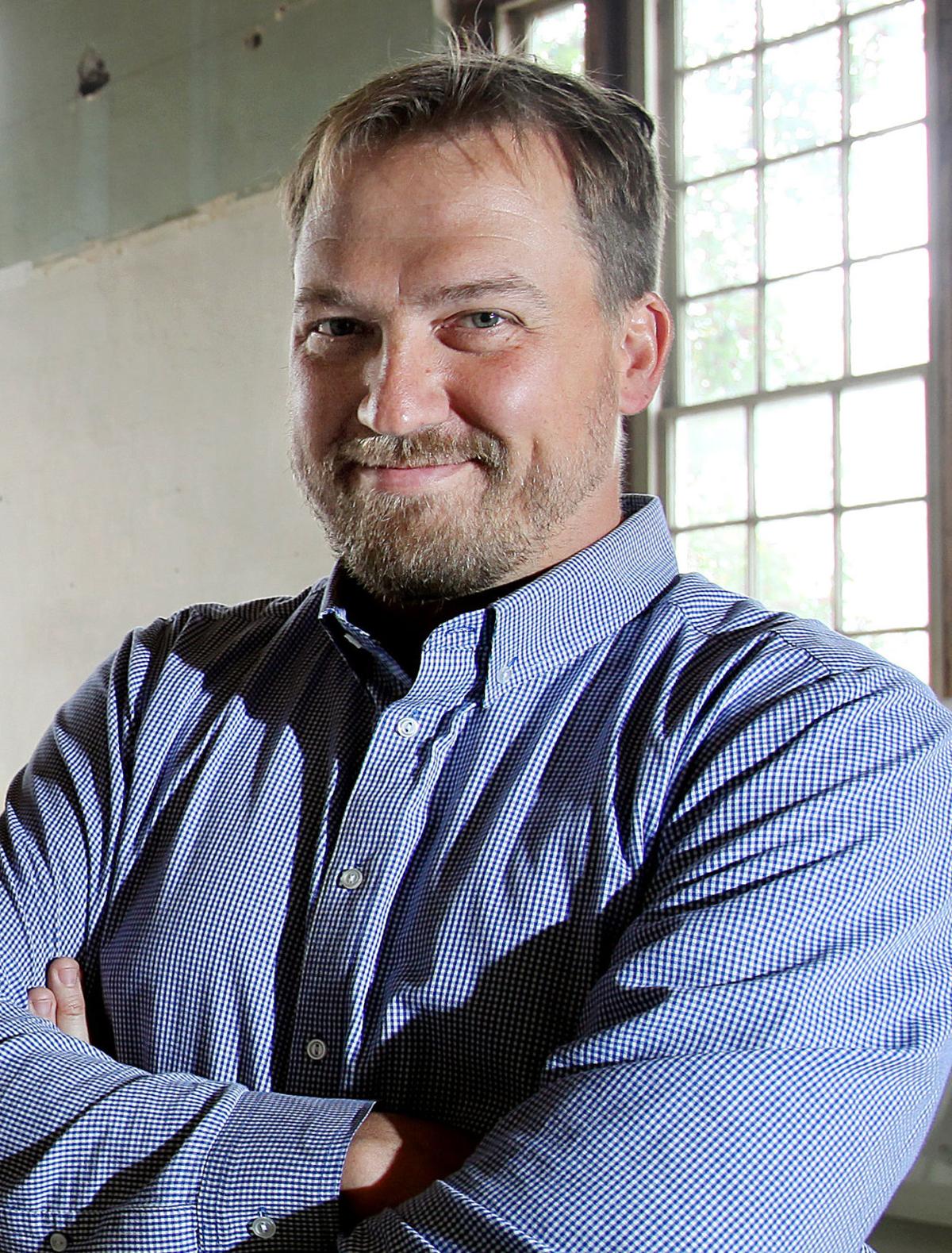 Scott took three steps toward the winner’s podium before he was struck by what the award meant: “The food has to be good tomorrow,” he told himself.

“That nervousness kicked in,” he said, adding that he figured he had at least two or three years of being nominated before he’d take the prize.

Mike Lata of FIG, who nine years ago claimed the same title, recalled that in the wake of receiving the honor, he was also concerned about “meeting the expectations of the guests.” But he quickly discovered he had no reason to worry: He feels he did the best cooking of his career immediately after winning.

Lata felt FIG had a good shot at winning the Outstanding Wine Program award, partly because two weeks ago he ate at FIG, and was deeply impressed by general manager Morgan Colcote’s recitation of the wine list.

Still, he concurred with Scott’s takeaway from the evening: “Time to get to work,” Scott said.

It was Scott's first nomination for the award, somewhat unusual for a winner. He is the first African-American to receive the Southeast accolade and is only the second barbecue pitmaster to be recognized by the Beard awards.

Scott opened his restaurant in downtown Charleston in 2017 and is known for smoking whole hogs in a barbecue pit fueled by fresh wood. Back in March, when his nomination was announced, Scott said he was speechless.

Aaron Franklin of Franklin's Barbecue in Texas was the first pitmaster to win a Beard award in 2015 for Best Chef: Southwest. Since then, pitmasters have been gradually showing up on the JBFA long list, including Elliott Moss of Buxton Hall in Asheville and Sam Jones of Sam Jones BBQ in Winterville, N.C.

A crew from FIG restaurant, including Lata and his business partner Adam Nemirow, traveled to the ceremony and received their award for Outstanding Wine Program after a fourth nomination.

When accepting the award, Nemirow introduced Morgan Calcote, the restaurant's wine director. He also thanked Lata and chef Jason Stanhope along with several former managers including Brooks Reitz, David McCarus and Justin Coleman, who helped shepherd the wine list over the years.

The category recognizes "a restaurant in operation five or more years that serves as a standard bearer for excellence in wine service through a well-presented wine list, knowledgeable staff, and efforts to educate customers about wine."

Other nominees in the wine program category were  a.o.c. of Los Angeles, Bacchanal of New Orleans, Benu of San Francisco and The Little Nell of Aspen, Colo.

Overseen by Nemirow and guided by general manager Calcote, the FIG wine list is noted for being small but focused. The list mirrors the philosophy of chefs Mike Lata and Jason Stanhope who take a hyper-seasonal approach to food with an emphasis on quality farmers and purveyors.

On its website, the restaurant puts it this way: "Our wine list is focused on relevance and quality rather than depth or quantity. Labels range from important newcomers to Old-World classics with a nod to small family wineries who put as much love and care into their wines as we do our food."

In other words, the list is carefully curated with an eye toward value and undiscovered gems. Cult wines like a Timorasso from Vigneti Massa coexist alongside Old World varietals such as Cabernet Franc from Bernard Beaudry or a coveted bottle of 2015 Chardonnay from Francois Mikulski.

A new look for FIG dining

Rodney Scott's BBQ opens in downtown Charleston without a hitch