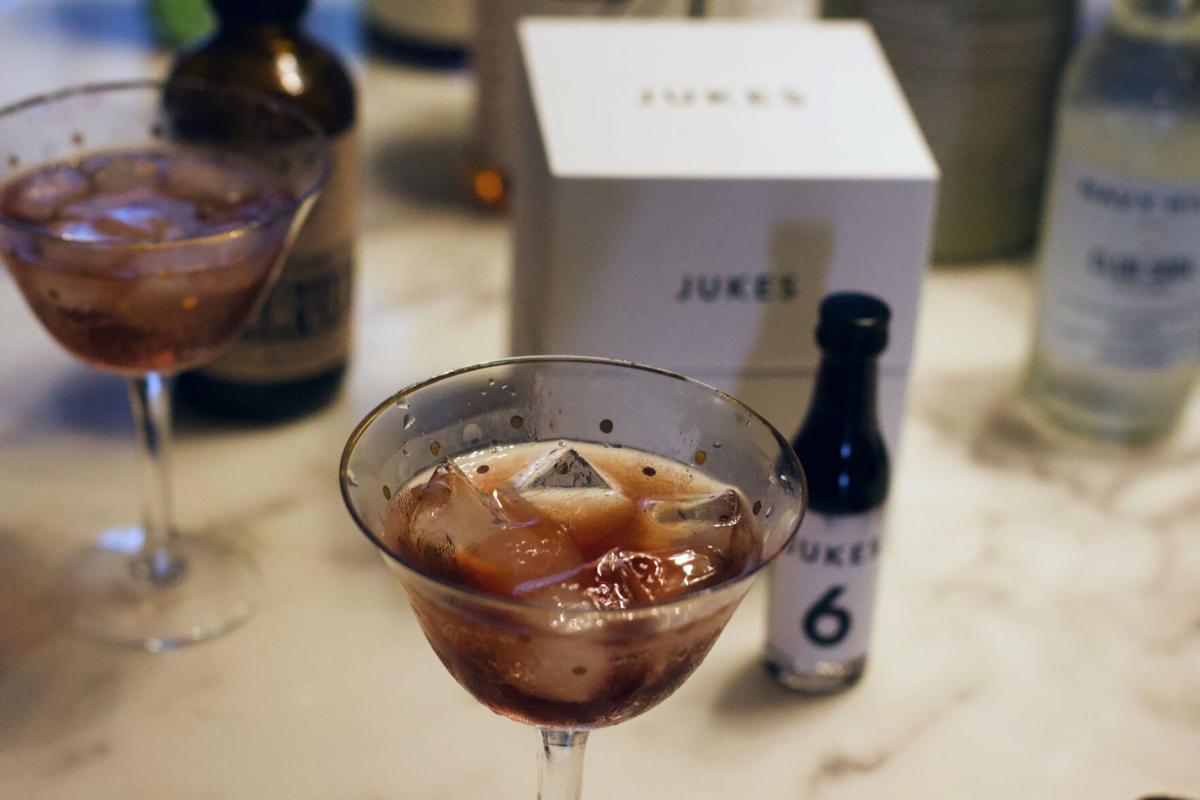 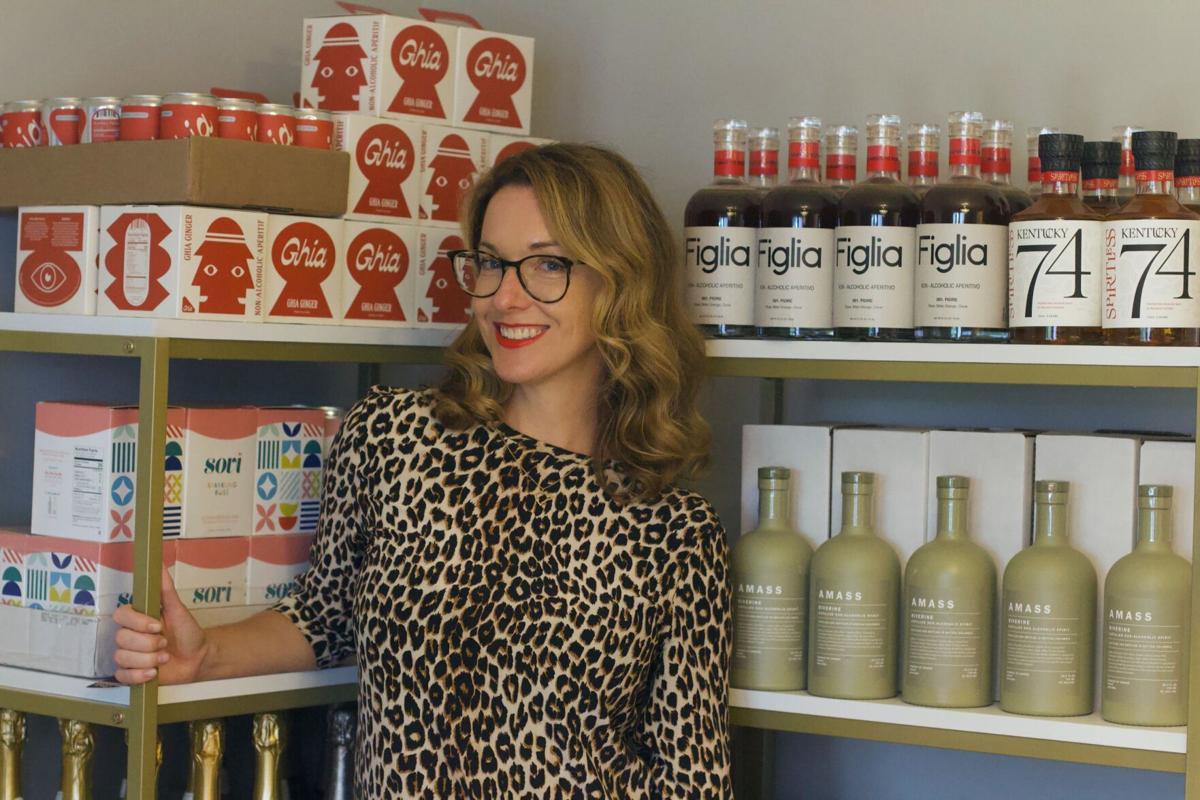 Emily Heintz is the founder of Sechey and hopes to open a physical store downtown to stock non-alcoholic bottles and host a dry bar. Kalyn Oyer/Staff 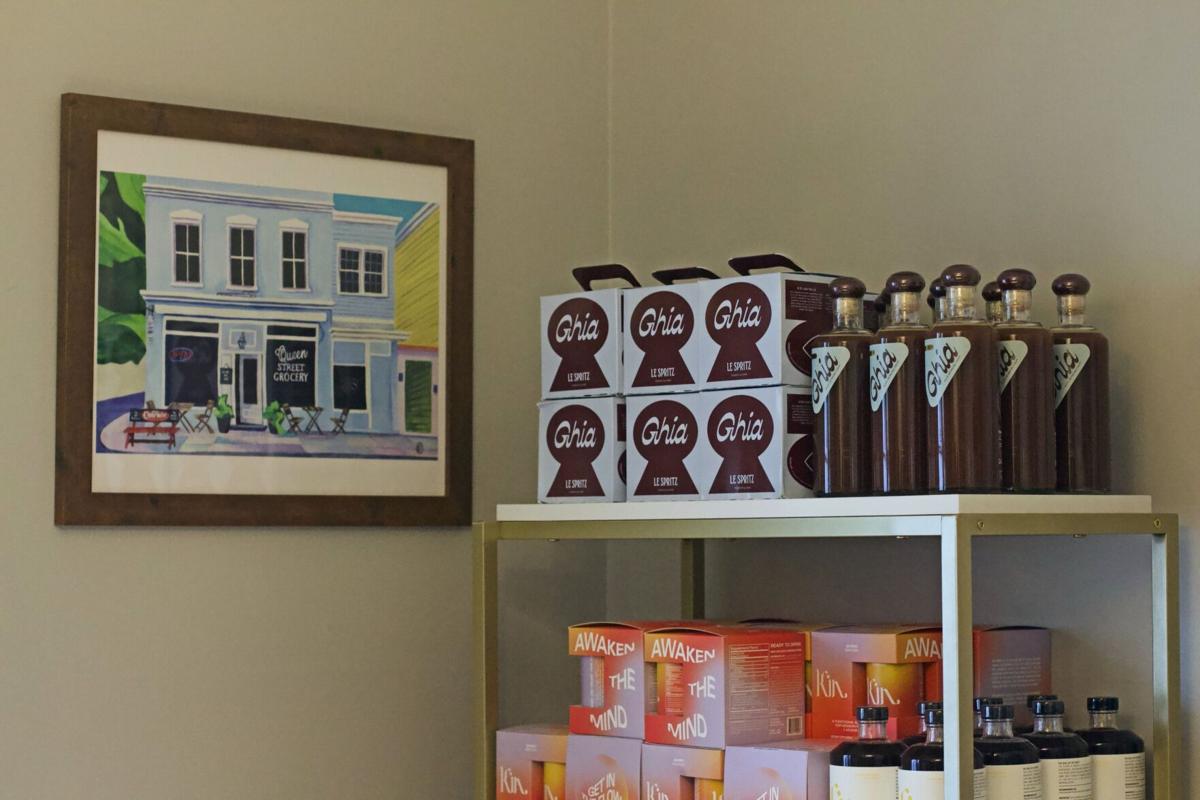 A corner in Emily Heintz' kitchen is dedicated to a stockpile of non-alcoholic drinks for her brand Sechey. Kalyn Oyer/Staff 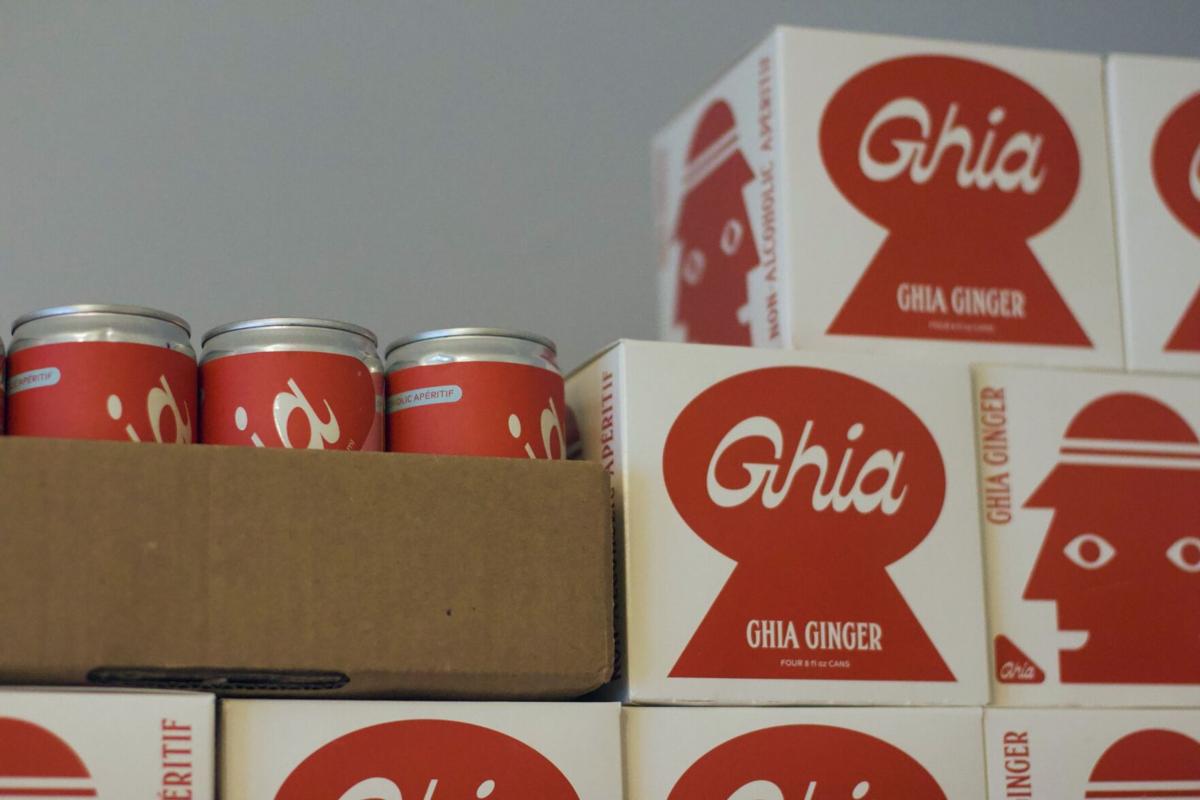 During the pandemic Emily Heintz thought everyone was drinking too much. She was, too.

She had just moved to San Francisco for a job promotion with a boyfriend she later broke up with, and then COVID-19 derailed her plans of meeting friends and getting embedded into the city.

But she was already dabbling with a program that cuts out alcohol for 30 days at a time, and she tested out a few runs. It's called The Alcohol Experiment.

"I was thinking 'I want to sleep this month, I want to feel better,'" Heintz said. "Alcohol creates a lot of anxiety. It also is a depressant naturally, so when you're having troubling times, if you're stressed out, it's actually the opposite of what you should be doing. You'll feel worse the next day, yet that's what so many people do."

On the brink of 2021, SC health experts sound off on benefits, downsides of 'Dry January'

Instead of drinking alcohol, she replaced her cocktails, beers and champagne with the non-alcoholic versions — the resulting concoctions of an industry on the rise that duplicates the flavors and sometimes even the buzz without the alcohol.

And then she moved to Charleston.

Heintz began stocking up on some of the top sellers, like Athletic Brewing's golden ale and Hazy IPA; Ghia's aperitifs and Kin Euphorics' "energy meets ritualistic" beverages that feature plant-based tonics mixed with melatonin and adaptogens.

Ghia was featured in Vogue, the latter was co-founded by supermodel Bella Hadid and all are part of a growing fascination with mocktails and dry drinks. On trend is the pursuit of feeling good while still feeling like part of the party.

"Let's say your husband is sober, right, and you're not, and you want to have a glass of wine," said Heintz. "Well, you can have one and he can have a non-alcoholic beer, glass of wine or even cocktail, and he doesn't feel left out."

Several of the brands Heintz began stocking can also be stirred in with alcoholic spirits, as well — mixers that work for the sober and non-sober.

Some of them taste like almost exact duplicates of their alcoholic counterparts, but without a lot of the ingredients that can make you feel bad.

"It's about understanding what's in alcohol, too," said Heintz. "It may not be the alcohol making you feel bad but an additive."

After testing out her favorites and curating a set stock, Heintz started her own brand for reselling the drinks.

It's called Sechey, a French word that means "to be dry." And her online store includes botanical gin, herbal elixir, and booze-less beers and wines.

Her selection is limited, a high-end taste of chic bottles and cans — some of the more elevated brands in the industry.

She knows that in a drinking city like Charleston it might be harder to find her target demographic. But already dozens of locals have subscribed to her online store, looking for a way out of the city's drinking culture. Or a way to help make it more inclusive.

"I think it's about awareness," said Heintz. "People don't know about (non-alcoholic drinks), and they don't know that they can taste great. I want to show them."

Her goal is to open a mobile bottle shop or physical bar (dry bar, rather) in downtown Charleston by Dry January, a movement in which people ditch alcohol for the first month of the new year.

Until then, Heintz is offering local delivery and will be at this and next month's Second Sunday on Nov. 14 and Dec. 12 for pop-ups with Open Bar Charleston, a cocktail wagon that will be serving up Busty Lush beer and Sovi Sparkling Rose — both non-alcoholic — at 201 King St.