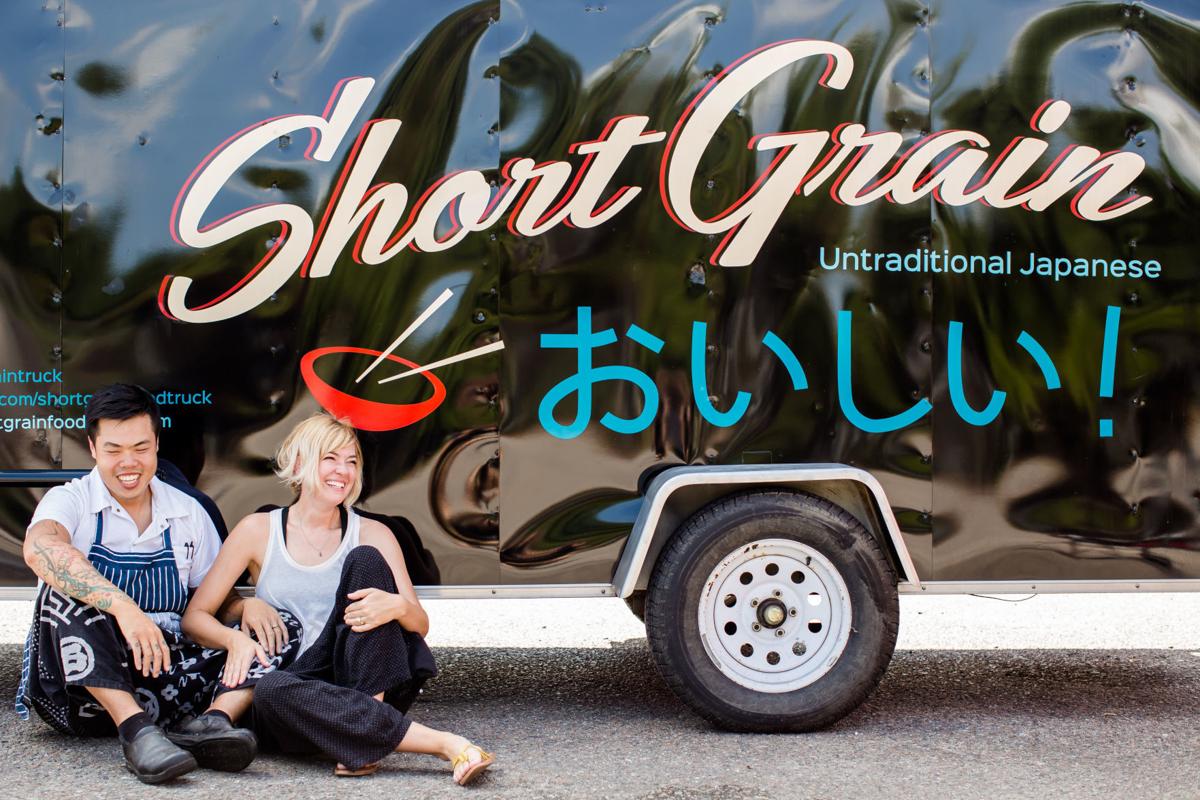 Short Grain may no longer be roaming the streets, but locals still think of it fondly. 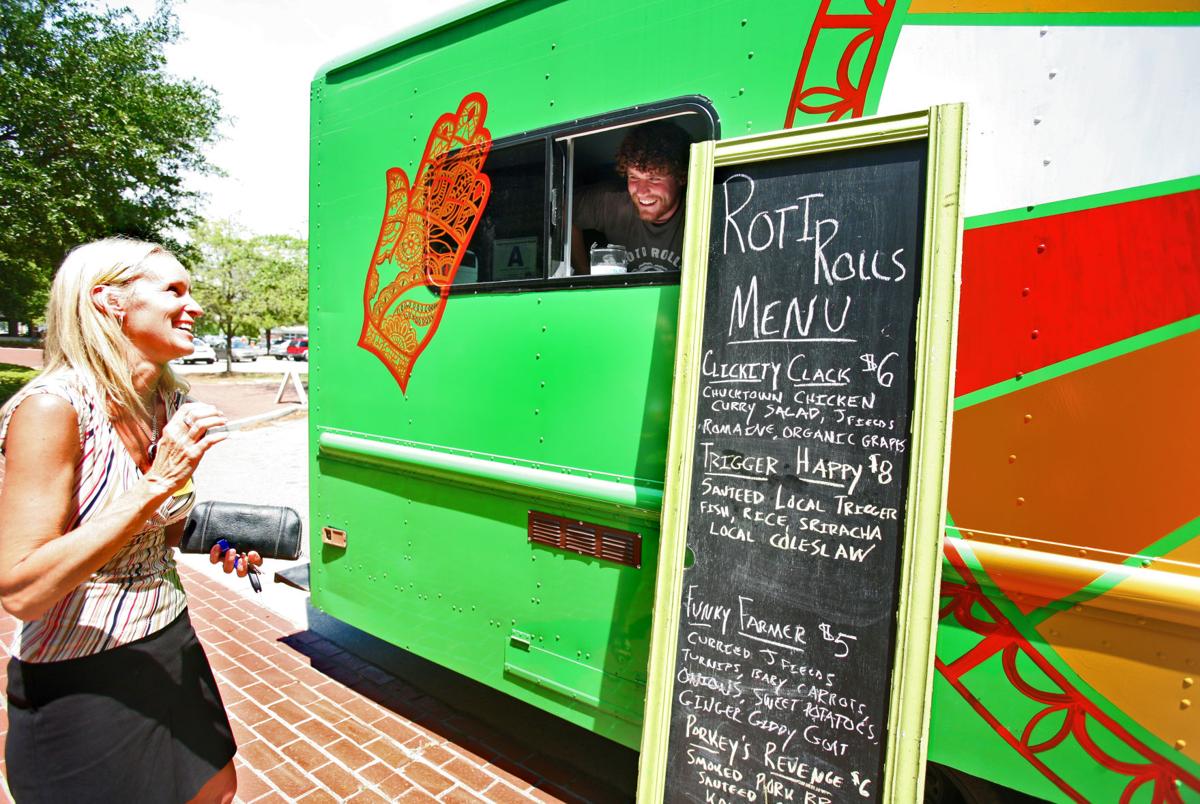 Roti Rolls' Thurman Merman ranks high on the list for many locals. 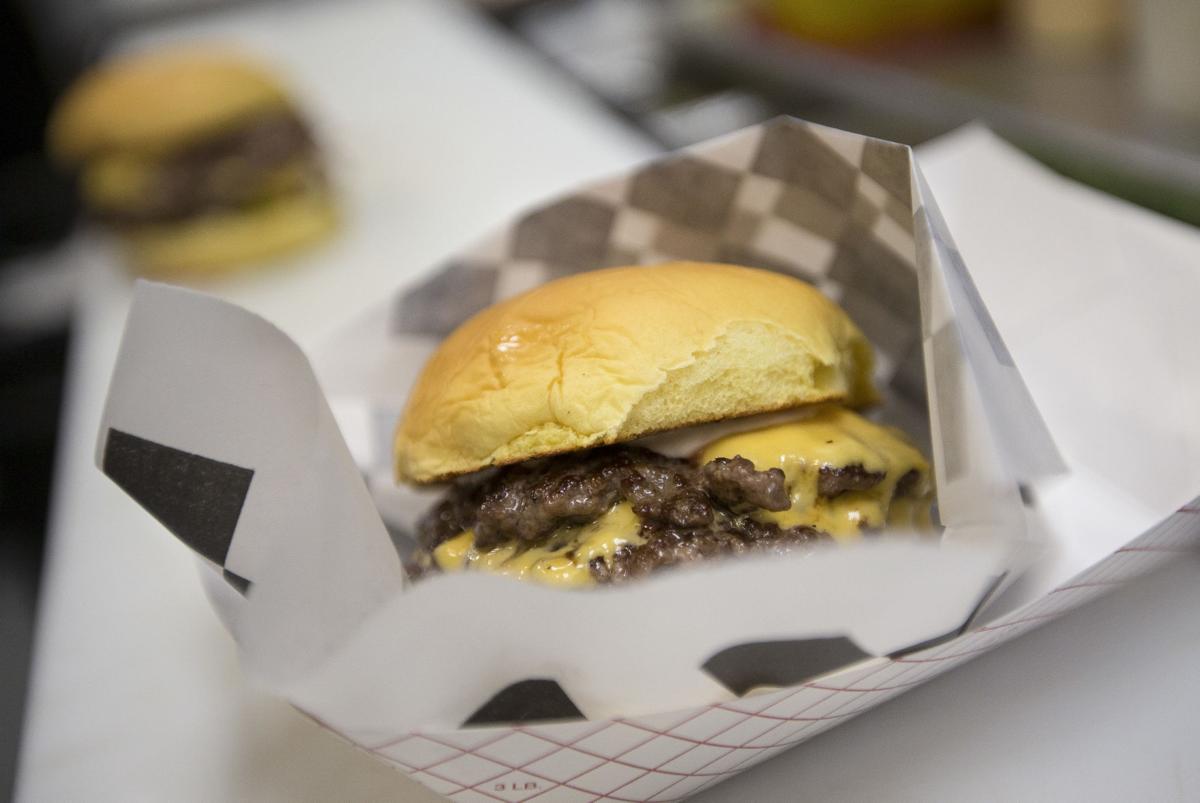 The double-patty Pub Fare burger is a favorite of many. 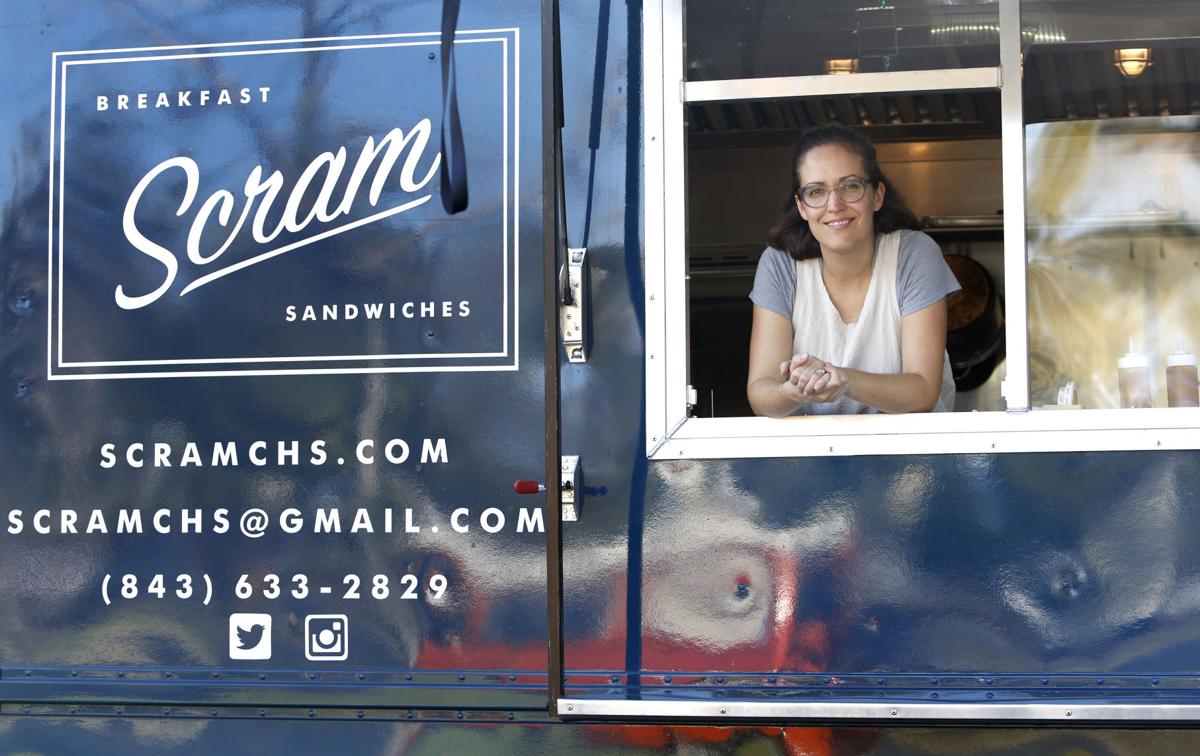 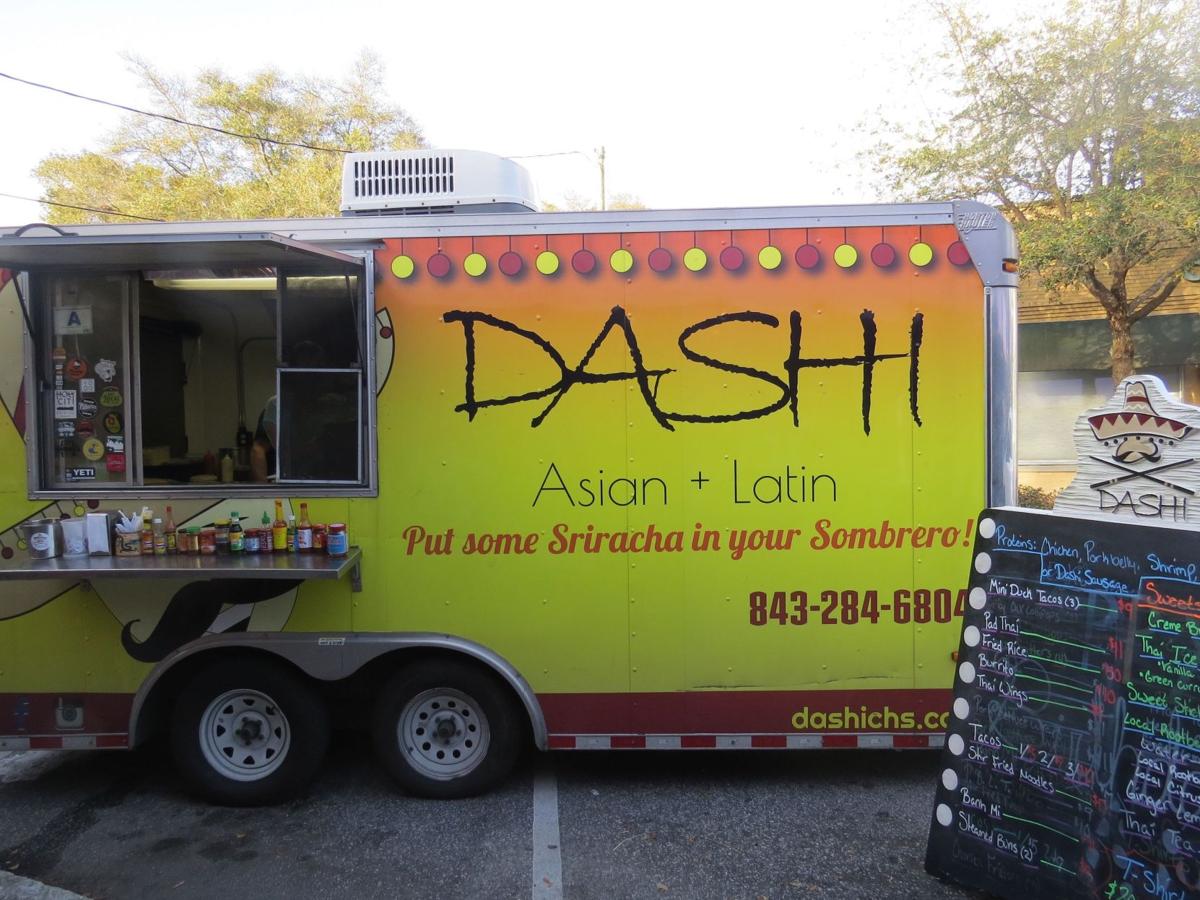 The tacos from Dashi food truck are widely acclaimed.

Short Grain may no longer be roaming the streets, but locals still think of it fondly.

Roti Rolls' Thurman Merman ranks high on the list for many locals.

The double-patty Pub Fare burger is a favorite of many.

The tacos from Dashi food truck are widely acclaimed.

With so many food trucks rolling through town, it's tough to know which one to seek out and what to order. So we asked brewery workers, food festival mavens, local business champions and others in the know to share their favorite trucks and dishes.

While Short Grain's OG bowl can no longer be found on the road (Shuai and Corrie Wang are now appearing at Edmund's Oast Brewing Co. from 11 a.m.-9 p.m. every Tuesday), people still mentioned it often. Roti Rolls is another truck that benefits from longevity: After eight years in business, its Thurman Merman is equally legendary.

Read on for more food truck recommendations, as well as a few shout-outs for pop-ups, which consist of a guy and his grill, such as the ever-popular Pub Fare.

"Lately I have been loving a few of these guys: Krystyna's Polish Food and Lola’s Lumpia. They both are hitting the mark for some authentic Polish and Filipino food, which stands out for me as simple, affordable and crazy tasty. Lots of other great pop-ups happening, too, like Pub Fare (stupid good burgers) and Brannon Florie (guy does some crazy things with pork and kimchee)."

"Roti Rolls. Funky farmer with an egg on it."

"It’s a tough question to answer. There are so many wonderful food trucks in town, but my go-tos are the OG Bowl from Short Grain and the Veggie Bowl from Semilla, a Saturday farmer’s market tradition for me. They’re amazing! I also may have a thing for a good bowl."

"That’s tough. The usual suspects are Short Grain and Roti Rolls, my top two favorites, but I also really like Platia, which you hear less about."

"Dough Boyz sausage pie is great and always on the menu, but they’ve got great seasonal pies like the Brussels pie in the fall, and the peach pie in the summer. A Lotta Ciabatta is a retired New York detective who makes a great cheesesteak."

"It would be very hard for me to single out one Charleston food truck or pop-up vendor to say it's my favorite. However, I can tell you that whenever we have Pub Fare out to the brewery, my 5-year-old makes the entire family come out so he can get a 'double-decker' cheeseburger. If that's not a resounding endorsement, I don't know what is.”

"The Thurman Merman (Creole mac-and-cheese, smoked pull pork, kimchi) from Roti Rolls is my personal favorite. I like to add a sunny side egg. A perfect blend of creamy, savory and spicy. It’s filling but not in a grotesque way and the kimchi helps the digestion and makes my belly happy."

"If you love breakfast, then Scram should be your go-to. Their combination of sweet and savory is the perfect start to the day. My favorite touch is their pineapple jam: perfect complement to their Ham Egg sandwich."

"I'm still suffering a little PTSD and haven't been to a food truck since we sold ours. Plus, I think it's all about pop-ups now. I'm dying to get to We Flew South's and Desayuno’s.”

"Have to go with Roti Rolls' Thurman Merman. Something about the comfort mashup of smoked pork, kimchi, and mac and cheese. Adding an egg elevates it even further. It’s been a while since I’ve had one, but when I’m at a festival that has food trucks, I scan all the menus but always gravitate toward Roti if they’re there.”

"Dashi Food Truck has some of the best tacos in town. They are consistently delicious and packed with flavor."

"Short Grain’s Nashville Hot Karaage Don, but they aren’t a truck anymore. Do pop-ups count? Because that Pub Fare burger is great. Or the Not Fried Chicken ice cream treat from Life Raft Treats.”

"Second that Dashi! I also still really like Roti Rolls. Funky combinations of flavors that aren't found in many cheap-eats situations around town."

"Taco Truck, although that's not their real name, that's just the one we use around the office. It's actually called Taqueria Express Mexican. We have been going there for about 15 years, best value around. It's authentic, fast, delicious. The pork burrito is my favorite, but the tacos and tortas are great too. People love the barbacoa as well as the lengua."

"That’s definitely a tough question since there are so many great food trucks around, but I would have to say Mac Daddy because I could never say no to mac and cheese! You can’t go wrong ordering the Oversized Mac with Fried Chicken, but you may need a nap afterward." (Editor's note: Mac Daddy is the mobile extension of Crave Kitchen and Cocktails, making it one of a number of restaurant ambassadors that weren't included in this guide.)