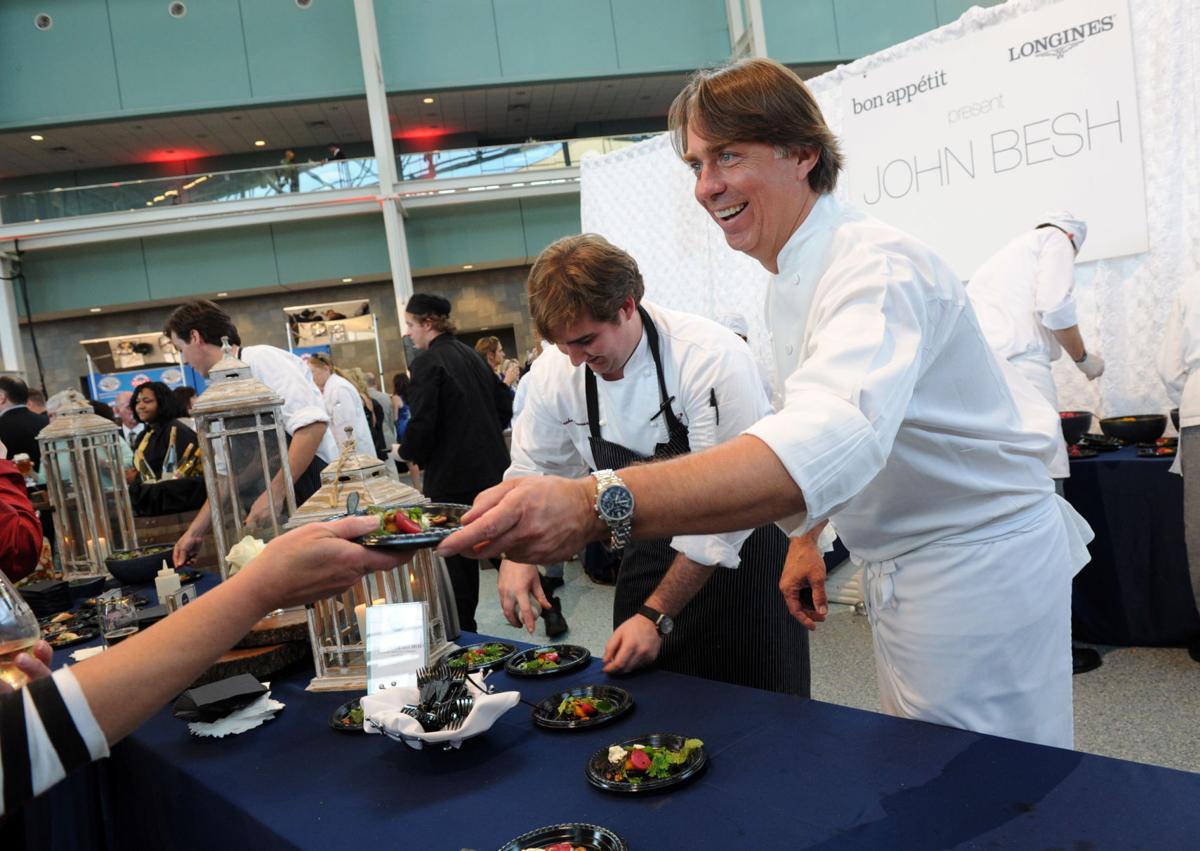 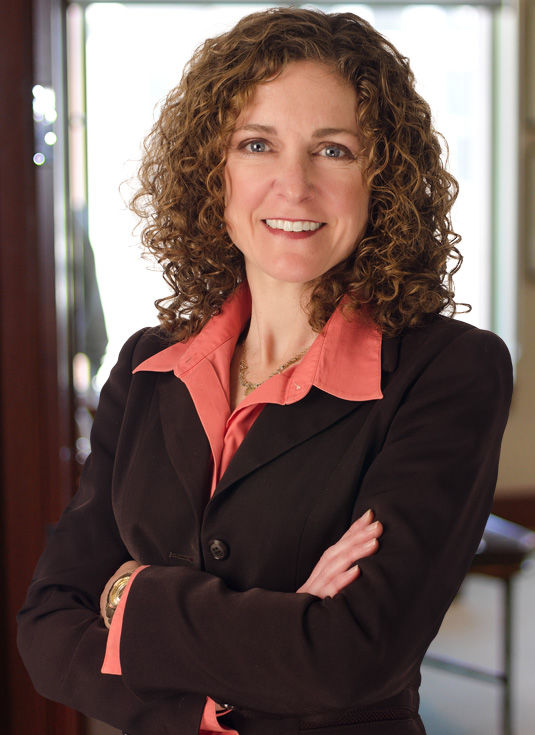 Attorney Molly Cherry earlier this year addressed FAB, a Charleston conference for women in the food-and-beverage industry, on issues including sexual harassment. 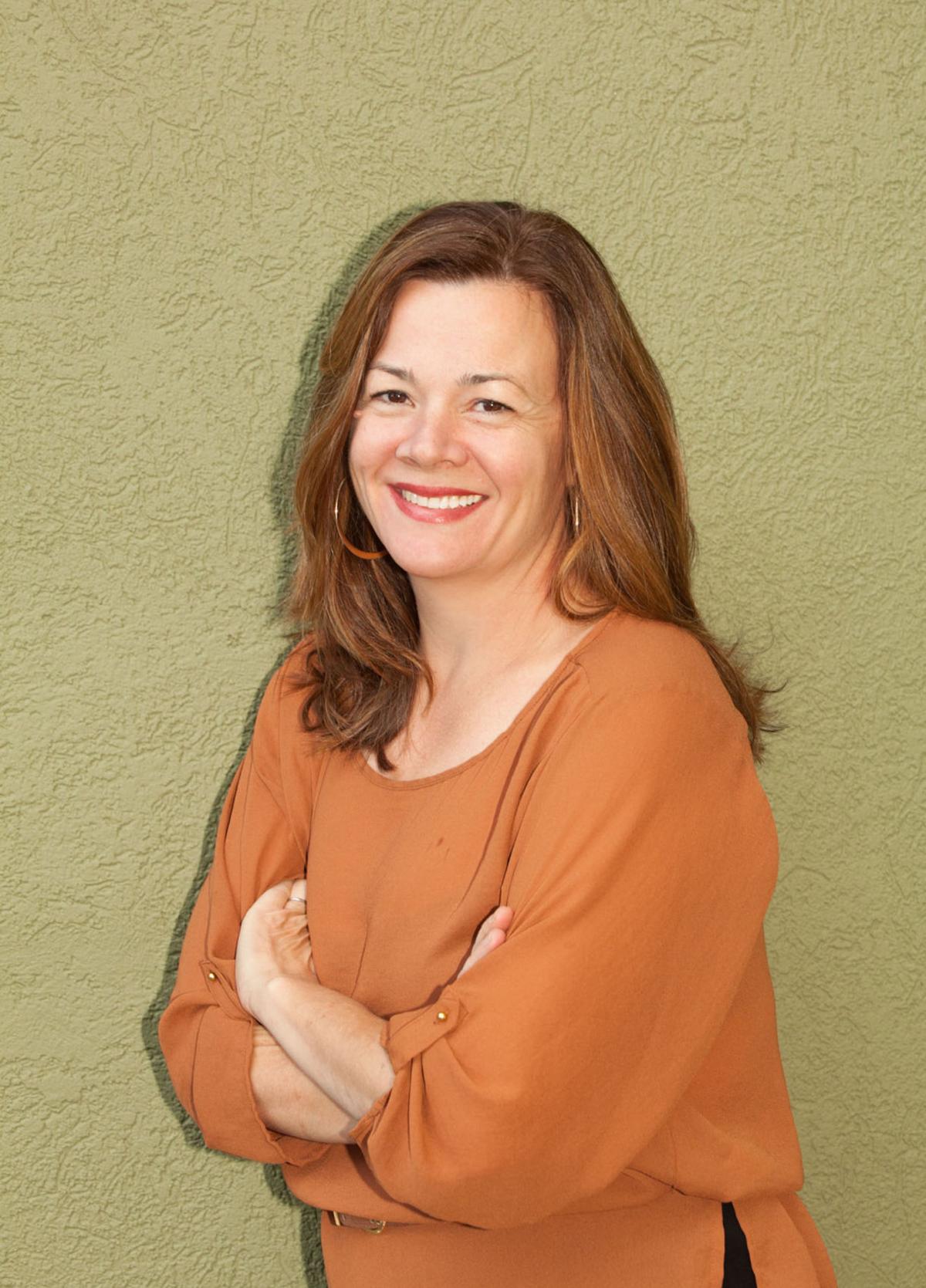 Nancy Selzer of Batali & Bastianich Hospitality Group earlier this year addressed FAB, a Charleston conference for women in the food-and-beverage industry, on issues including sexual harassment. 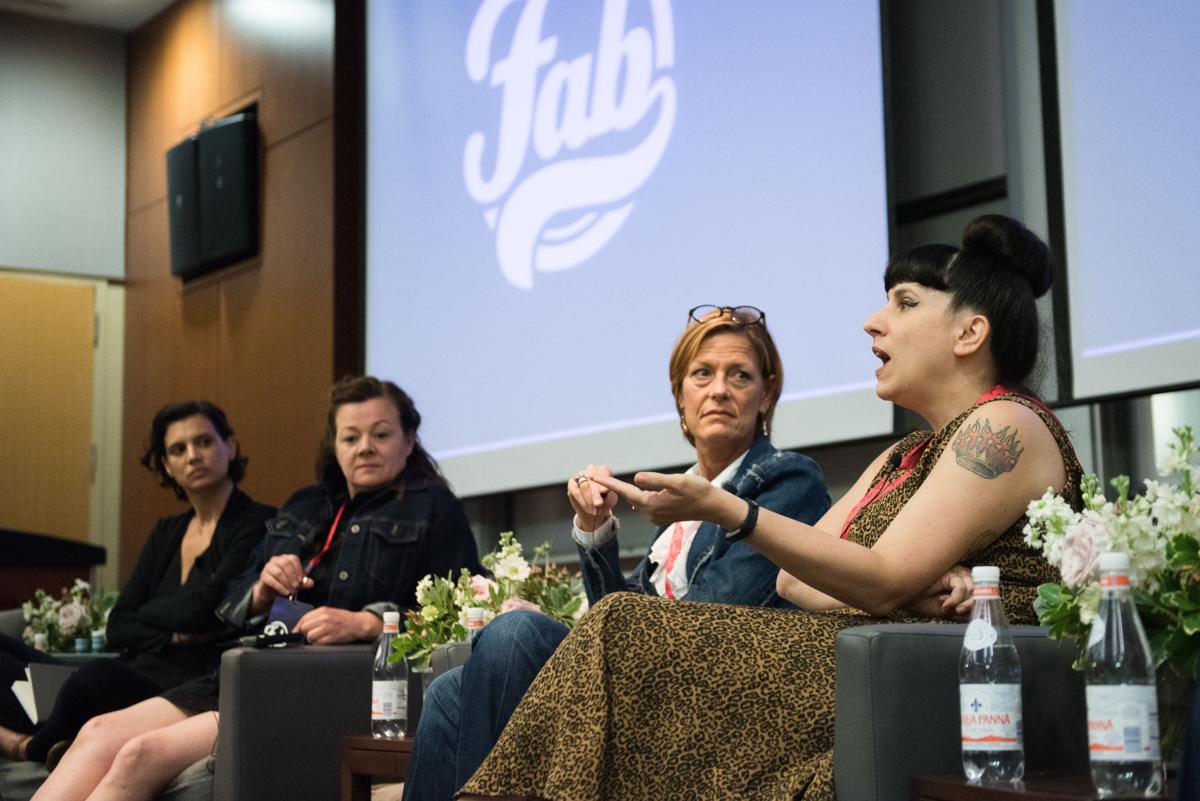 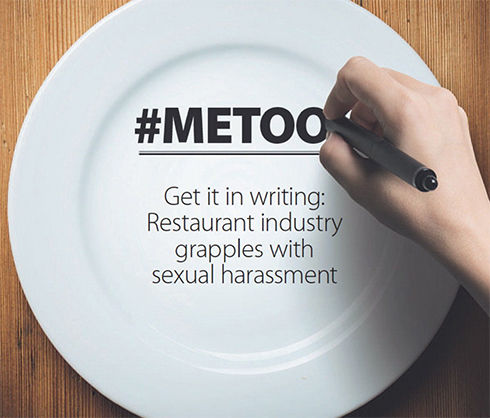 Attorney Molly Cherry earlier this year addressed FAB, a Charleston conference for women in the food-and-beverage industry, on issues including sexual harassment.

Nancy Selzer of Batali & Bastianich Hospitality Group earlier this year addressed FAB, a Charleston conference for women in the food-and-beverage industry, on issues including sexual harassment.

Almost nobody in the food-and-beverage business was shocked when the recent storm of sexual misconduct allegations touched down in New Orleans. What took some industry insiders by surprise, though, was the scope and speed of its devastation to celebrity chef John Besh’s career.

Besh, who parlayed his status as a James Beard Award-winning chef into television appearances and headlining festival slots, last week left his restaurant group after NOLA.com | The Times-Picayune published the results of an eight-month investigation into unchecked sexual harassment at the company. According to the report, female employees of The Besh Group were routinely subjected to unwanted physical contact and lewd commentary.

To properly document the long-rumored behavior, and catalyze changes such as the creation of a human resources department at Besh’s company, restaurant critic Brett Anderson interviewed 25 women, including nine who agreed to make their names public. He also consulted a set of complaints filed with the federal Equal Employment Opportunity Commission.

Yet at the vast majority of restaurants in which harassment is habitual, fear of retaliation and the entrenched belief that abuse is a fixed condition of kitchen culture have kept employees from going on record with their concerns. Human resources professionals say restaurant employees tend to stress at the outset of their conversations that while they want to feel safe at work, they don’t want “to get anyone in trouble.”

“The culture of the restaurant industry is it’s a business built on toughness, and if you can’t hang with the boys, you’re not good at your job,” says Nancy Selzer, managing partner of New York-based Batali & Bastianich Hospitality Group. “That’s unacceptable.”

Despite Besh’s fall, which mirrors tumbles in the tech, film and media spheres, sexual harassment experts don’t think restaurants are on the cusp of radical change. Still, they say Charleston-area employers and employees who care to civilize their workplaces can instigate a shift by putting their expectations and experiences in writing.

“I feel like the restaurant industry is maybe 10 years behind other industries in establishing positive work environments,” says Selzer. “Don’t settle for the status quo.”

Putting it in writing

One of the most important things a restaurant can do to foster fairness and safety is to “implement anti-harassment and anti-retaliation policies, with mechanisms to report complaints,” says Molly Hughes Cherry, an attorney with Nexsen Pruet in Charleston.

In light of the many sexual harassment incidents which lately have been publicized, some restaurateurs are supplementing their written procedures with training sessions and personalized messages. For example, Steve Palmer of The Indigo Road last week sent letters to staff members reiterating “his dedication to having a safe and respectful workplace,” while Butcher & Bee adopted a policy of e-mailing employees on a quarterly basis to underscore management’s interest in hearing about harassment.

“Sometimes it takes an invitation on leadership’s part to elicit responses from individuals that may feel more shy about commenting on uncomfortable situations,” director of operations Trace Conway says.

The high rate of employee turnover has exacerbated the need for in-service sessions devoted to sexual harassment, says Leah Trulik, human resourses specialist for ZingTrain, an organizational training outfit affiliated with Zingerman’s restaurant group in Michigan. That’s because many new employees bring with them the mindsets they acquired at other restaurants.

“We do role plays, like, OK, the chef and the employee are on the back line and their butts are touching,” Trulik says. “People will say things like, ‘Oh my God, this was happening where I used to work, and no one ever did anything about it.'”

Of the 15 Charleston-area restaurant groups contacted for this story, nine of them supplied The Post and Courier with their sexual harassment policies: Only Owens Dining Group (Langdon's Opal, Wood & Grain) said it doesn’t have any kind of policy. Holy City Hospitality (39 Rue de Jean, Coast, Michael's on the Alley, Victor Social Club, Virginia’s on King) and Charleston Crab House both confirmed they have policies in place, but declined to disclose them.

Representatives of Neighborhood Dining Group (Husk, McCrady’s, Minero), and Edmund’s Oast (Edmund’s Oast, Edmund’s Oast Brewing Company) said they were working on the request, but weren’t able to send documentation on deadline. The Holliday Company (Peninsula Grill) did not respond.

The power of social media

If a restaurant has a policy governing harassment, Cherry says employees should honor it. Absent a formalized system, she suggests “notify(ing) someone who is in a position to investigate and address the issue.”

Many times, though, a restaurant’s attitude toward female and gay male employees is what Trulik characterizes as “trickle-down,” meaning its owner may condone or practice harassment.

Employees in that type of unsympathetic situation can always file complaints with the S.C. Human Affairs Commission or Equal Employment Opportunity Commission, provided the restaurant employs at least 15 people. But victim advocates accuse the federal agency of frequently failing to obtain fair settlements.

The EEOC in 2016 dismissed 54 percent of the 6,758 sexual harassment allegations it received, finding “no reasonable cause.” An EEOC spokesman said, "This simply means that we did not find discrimination during our investigation, but we can still provide a notice of right to sue," allowing the complainant to pursue a case a court.

Still, Selzer says one of the lessons of the recent spate of high-profile sexual harassment cases is that employees aren’t dependent on corporations or government for justice. Social media has been a powerful leveling force, she says, pointing to the anonymous Google spreadsheet that listed what Buzzfeed described as “the grossest men in media.” The document has since been closed, but led to The Atlantic dropping literary editor Leon Wieseltier.

Separately, Eater founder Lockhart Steele was fired from Vox Media after a Medium post by a former employee triggered an investigation into his conduct.

“It sounds simple, but especially in a smaller restaurant, I think that the power of social media is huge,” Selzer says. “In this economy, trying to be a profitable restaurant is so tenuous that social media can be very powerful.”

Restaurants are aware of that power, she says: It’s the reason they rush to update their Instagram feeds and carefully monitor reviews at Yelp.

According to Datazoom CEO Diane Strutner, who recently wrote a column about the ethics of an…