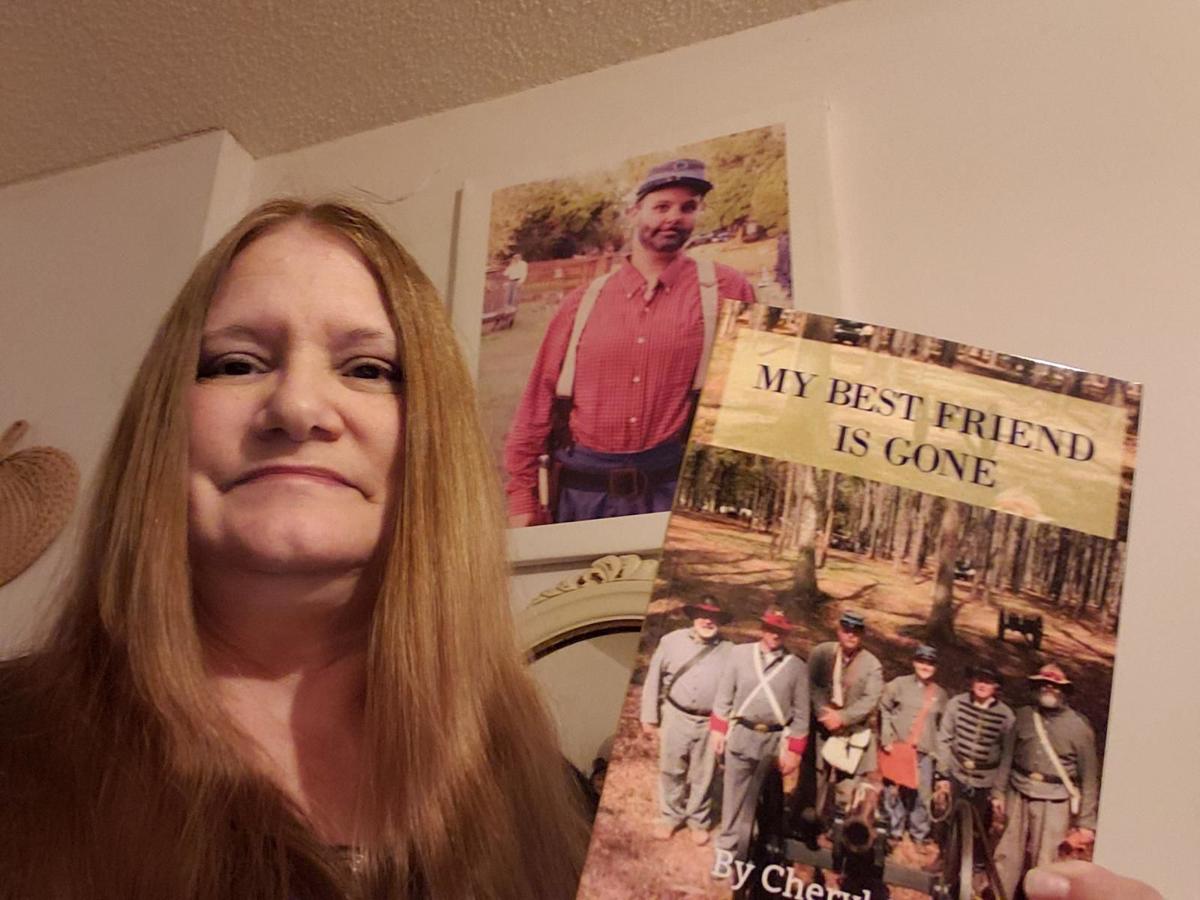 Cheryl Oliver's new book, "My Best Friend is Gone," served as an outlet to mourn the loss of her only child, and it aimed to also help others through their personal journeys of grief. Provided. 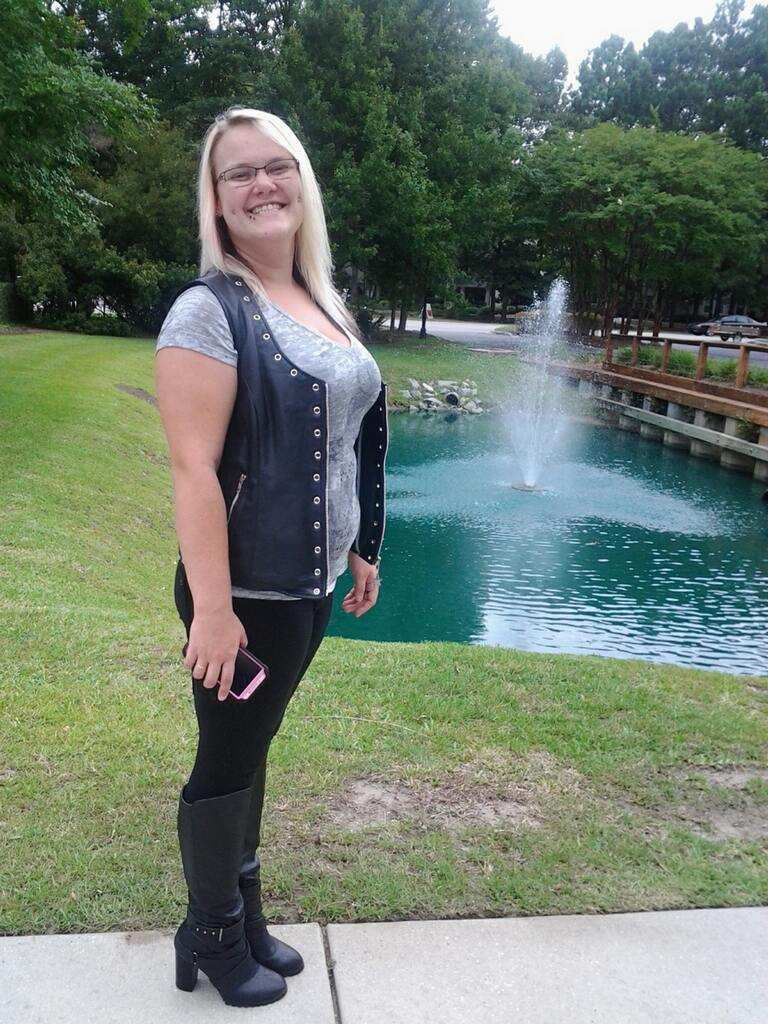 Jennifer Castor was 28 when she was killed by a drunken driver. Provided

While drunken driving fatalities declined in recent years, hundreds of people have still died annually at the hands of impaired persons behind the wheel.

That's hundreds of families who've struggled with grief upon somber realization that they'll never again see their loved ones.

Some have found ways to deal with that grief, like Summerville author Cheryl Oliver, who's kept alive the memory of her daughter, Jennifer Castor. At age 28, Jennifer was killed in March 2017 by a hit-and-run drunken driver.

Oliver's new book, "My Best Friend is Gone," served as her outlet to mourn the loss of her only child, and it also aimed to help others through their personal journeys of grief.

"I had finally come out of the shock and was trying to deal with the grief," Oliver said. "It got to the point where I had to do something.”

After Jennifer's death in 2017, her mother had been looking over old photographs and wanted something tangible that would tell other's about Jennifer's life.

That's when she decided to create a book that would be about her daughter and contain pictures and letters from Jennifer's friends. The book has several photos that Oliver gained by contacting Google and Facebook, who granted her access to Jennifer's online accounts.

"My Best Friend is Gone" also includes Jennifer's eulogy, and a letter from a 10-year-old girl, who called Jennifer the kindest person she'd met, and noted that the "Lord was ready for you to come to his house."

Those close to Jennifer echoed sentiments about Jennifer's selflessness.

Her mother noted that one year around Christmas time, Jennifer donated gifts to underprivileged youths and gingerbread homes to families.

DUI-related deaths in Charleston are twice the national rate. Police are seeking answers.

She also volunteered at a local hospital, where she was awarded a nursing scholarship because of her dedication. She also helped a police department raise money to purchase vests for canines. And, Jennifer served at the animal shelter and worked to raise funds for food at the facility.

Jennifer's servitude was recognized through an award she received years ago from the President's Council on Service and Participation. The President's Volunteer Service Award, which honors volunteers for extending aid to their communities, praised her commitment to community service.

Jennifer maintained her charitable spirit unto her death. The week before she was killed, Jennifer bought "children at play" crossing signs to urge commuters to drive slowly in her neighborhood.

"She was the most selfless person I’ve actually ever met," said Savannah Savage, who said she and Jennifer were like sisters.

After being struck by vehicles 5 times in 5 years, West Ashley church wants a safer space

For persons battling grief, seeking help through counseling is advisable because it offers patients an outlet to express their pain, said Brian Ronnenberg, a licensed counselor for more than seven years and owner of Charleston Flow Therapy.

Our first reaction to grief is usually to not feel any sorts of "negative" emotions, such as fear, anxiety or pain.

“The biggest thing is to be able to sit with it and almost start to find some comfort with it," Ronnenberg said. "The fear around it starts to subside.”

Grief can occur no matter the cause of death, but traumatic experiences, such as car accidents, suicides and murders, make it easier for person to put up mental blocks to avoid dealing with difficult memories, Ronnenberg said.

The counselor added that if a person lacks a safe space to express their feelings, emotions can manifest into more serious health issues, like depression, anxiety and high blood pressure.

Ronnenberg assessed that what Cheryl Oliver's book did for her was it gave her some closure and alleviated the fear surrounding the thought of her daughter's incident.

“When that unknown is unveiled ... it’s a little easier to start to process," he said.

Oliver has honored her daughter's life in other ways, including donating money to scholarships and other organizations in Jennifer's name, and by becoming a member of Mothers Against Drunk Driving, a nonprofit group that aims to stop drunk driving and support those affected by the crimes.

Oliver has also helped others who've lost loved ones deal with grief. She's helped two other families compile books honoring their loved ones, including a woman who lost her son to a drunk driver.