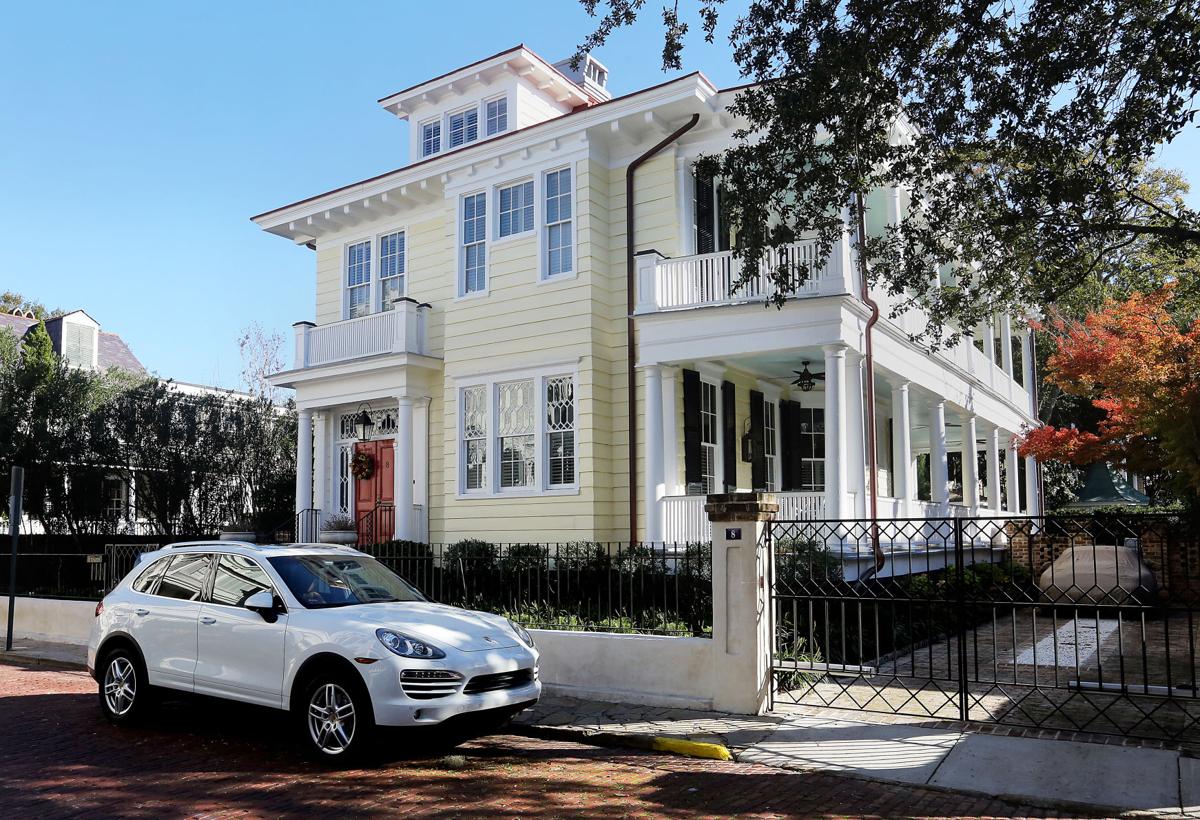 The South Carolina Historic Rehabilitation Incentives Act enables homeowners to rehabilitate their homes and save money on income taxes The renovation of 8 Church Street qualified for this incentive. Brad Nettles/Staff 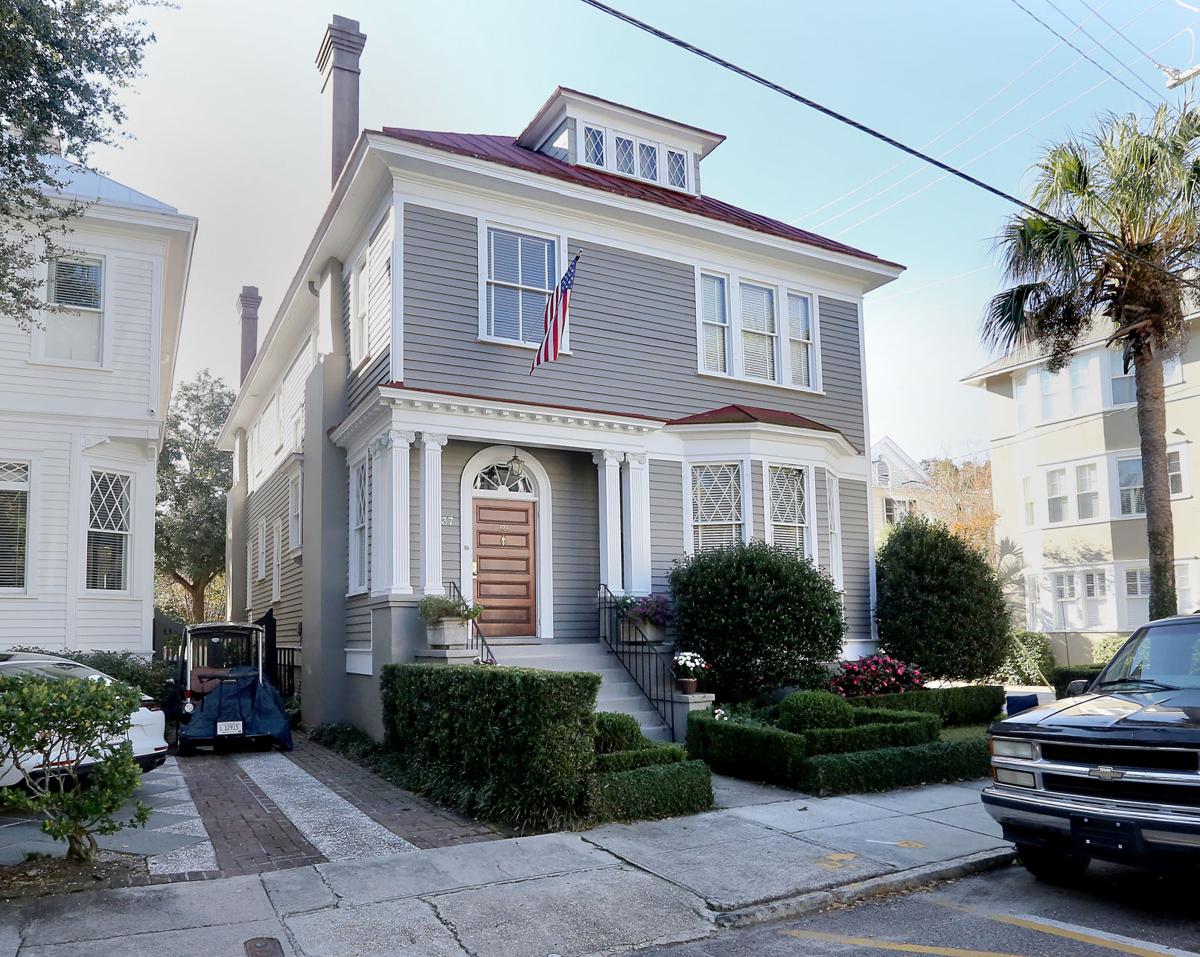 After 137 Tradd Street was renovated, the homeowners were able to take advantage of tax credits made available through the the South Carolina Historic Rehabilitation Incentives Act. Brad Nettles/Staff

The South Carolina Historic Rehabilitation Incentives Act enables homeowners to rehabilitate their homes and save money on income taxes The renovation of 8 Church Street qualified for this incentive. Brad Nettles/Staff

After 137 Tradd Street was renovated, the homeowners were able to take advantage of tax credits made available through the the South Carolina Historic Rehabilitation Incentives Act. Brad Nettles/Staff

Several historic homes have been preserved in the Charleston area over the past few years, but preservationists say more work needs to be done to save the city’s antique houses.

Since it was established in 2003, the South Carolina Historic Rehabilitation Incentives Act has enabled 91 Charleston homes to be repaired to maintain their historic character and reflect America’s past.

The intent of the act was to encourage preservation of residences. While there are state and federal incentives for preserving commercial and other historic sites, there was no state incentive to encourage home preservation until this law passed several years ago.

The credit can also apply for historic schools or churches that owners intend to transform into houses.

“There’s no support for historic (home) preservation from a federal level,” said Kristopher King, executive director for the Preservation Society of Charleston. “When the state was able to go craft this ... it was a very big

The law says that taxpayers who rehabilitate their owner-occupied residences may be eligible to subtract 25 percent of the costs of repairs and renovations from their state income taxes. The homeowners must spend at least $15,000 in 36 months on efforts to rehabilitate the residence.

“It’s just to provide assistance to homeowners to help them keep up these properties,” said Elizabeth Johnson, director of Historical Services for the State Historic Preservation Office.

Homeowners interested in the tax credit should speak with an attorney or tax specialist and then apply through the State Historic Preservation Office. Taxpayers must get the office’s approval before they begin construction. More information is available at scdah.sc.gov.

Homes at 8 Church St., 137 Tradd St., and 1 Wesson Ave. have all been revitalized by homeowners in the past few years to reflect the era during which they were constructed.

The Church Street structure, for example, dates back to 1912 and was revitalized in 2017 to feature a hipped roof with dormer windows. Wide eaves hang over the two-story residence and it also has brackets and a two-story piazza. The entryway is surrounded by columns with a Juliet balcony above.

On Wesson Avenue, a couple repaired a 100-year-old home that suffered from moisture and termite damage and had damaged, 12-inch-wide columns. An appraiser recommended the couple tear down the home. But they revitalized it, replacing a non-historic rear addition with a historically sensitive one and returned the rented apartments to a single-family residence.

Still, the Preservation Society of Charleston believes the act doesn’t protect enough homes on the peninsula.

Most of the houses revitalized through the program are pricey houses in the Charleston Historic District.

King said this district excludes other historic homes in neighborhoods like Cannonborough-Elliottborough and Charleston’s East Side, although those homes abide by Charleston Board of Architectural Review standards. Some homes, if they aren’t preserved and protected, could run the risk of being torn down.

“Families that have been in the East Side for generations have to comply with BAR, but they’re not eligible to use this tax incentive program,” King said. “It’s working in the historic districts. But how much is being left off the table in neighborhoods outside the historic district?”

In the meantime, the society is encouraging preservation through advocacy.

At their annual Carolopolis Awards, they also recognize private and public efforts to maintain historic properties in the Lowcountry.