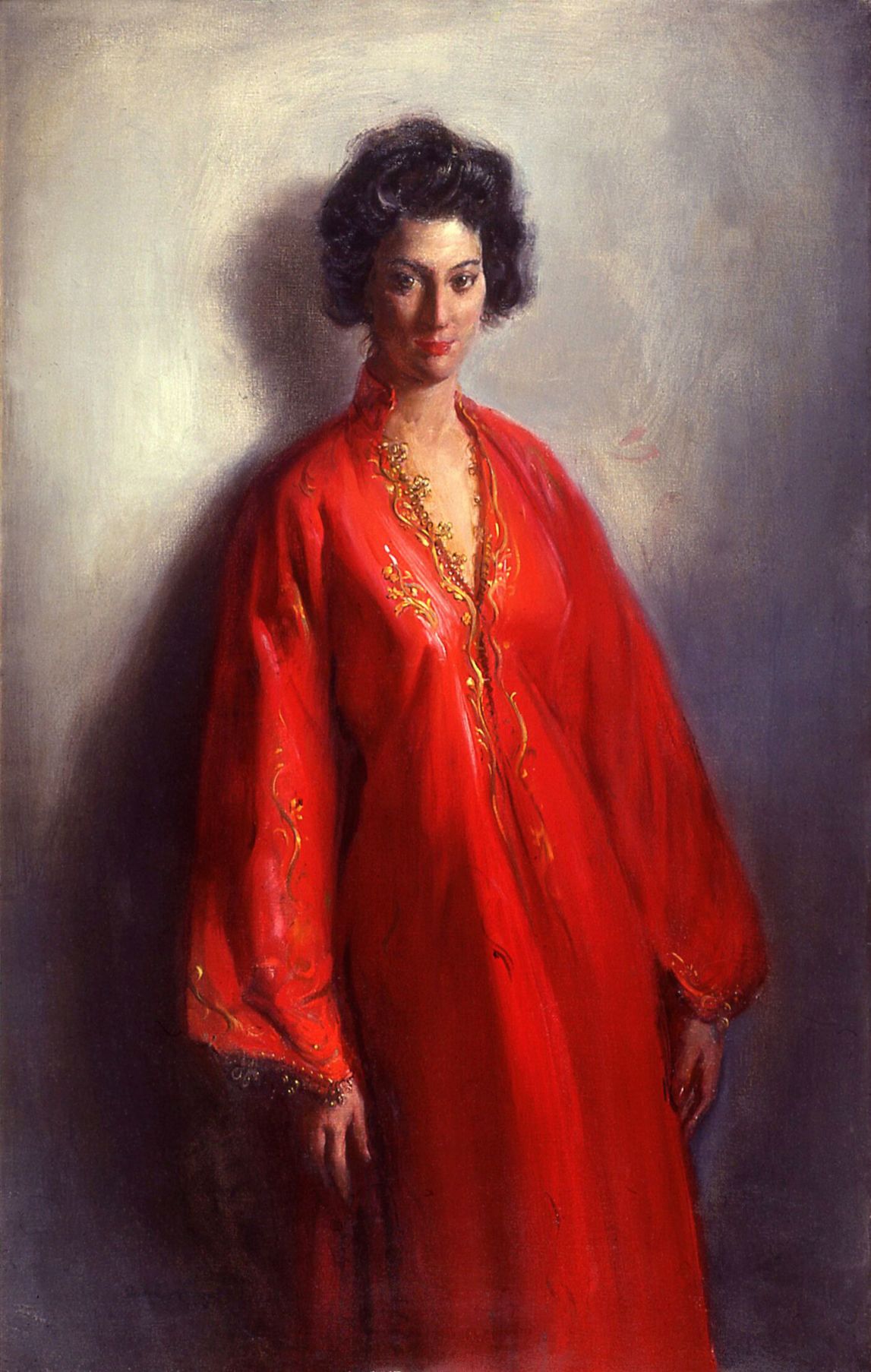 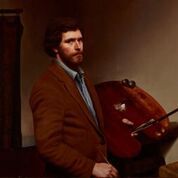 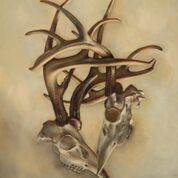 When artist Ben Long landed in New York City in the 1960s to study at the Art Students League, the North Carolina native wasn't exactly embraced by the other students. They were tight-lipped about sharing their sources for paint and brushes, without which Long's success was certain to be hampered.

"A lot of them didn't want to talk to me. Maybe it was my accent." He shared this during a panel discussion Friday night at the Gibbes Museum of Art to a packed and posh room.

Long also relayed how he addressed his need for this vital information, striking upon a curious deal with Frank Mason, the legendary teacher and painter in the classical tradition.

Mason rejected the student's suggestion to be his apprentice, citing perceived inequities with other students. He did offer an alternative: The handy young Long could come to his Broome Street studio to help him renovate a bathroom. During that time the teacher would oblige with instruction.

This storied exchange was a poignant entree to "Influence and Inspiration: The Art of Jill Hooper, Ben Long, and Frank Mason," the exhibition on view through Jan. 5 at the Gibbes. It features the three interconnected artists of different generations whose shared devotion to classical training and figurative work has been furthered enhanced by such mentoring from one to the next.

For the show, Gallery 8 on the third floor of the Gibbes has been formed into a sort of "S" shape, allowing visitors to wend through works by the three, from eldest to youngest, with some crossover. For instance, the gallery portion focused on Mason's work sets up portraiture by Long, which retains the richness of depth and color, and clear classical training.

"Susan in Costume," 1959, captures in oil on canvas a glamorous, half-smiling woman draped in a red and gold-embroidered robe against a moody gray background washed in light. In an early self portrait, Mason stands and turns to the viewer, a lute in one hand and a sheet of music in another. Similarly, Long's 1976 self portrait, in oil on linen, shows him, head turned and posed at an easel, against another muted, neutral and light-washed wall.

Mason's portraits give way to classical studies, such as the pen and graphite "Roman Soldier with St. Paul," the precursor to the epic, sweeping oil painting, "St. Paul on the Road to Damascus." In the latter, Roman soldiers march forward, weapons high, under a dramatic sky shrouded with dark clouds that are back lit by the thinly veiled sun.

Along with oil portraits of figures are Long's 1979 studies for a fresco he created for the Cathedral of Monte Cassino in Italy. These are equally revelatory, lending compelling insight into his process and his aim. There is also a companion glass case laying out four colors and a brush used for the final fresco. From this, there is a stirring sequence surrounding Christ as healer. Then, in the devastating charcoal-on-paper "Good Samaritan Fresco Cartoon," man becomes Christlike in assistance of a felled traveler.

Review: How a bicycle in Charleston powered Rauschenberg's world-famous art

We are then led to the ultimate section, which displays the majestic, ruminative and equally exacting work of realist painter Hooper, Long's student and the youngest artist in the permanent collection of the Gibbes.

To underscore Hooper's relationship with her teacher, Long, this part of the show starts with a portrait of her done by him. At the Friday discussion, Hooper praised Long for the relentless heart evident in his work. Such heart is fully on display in the portrait, made more emotionally resonant still with knowledge of their story.

With Hooper, those gray tones and classical training take another direction. Employed in "Flight," they capture a bird near a mantel, in media res. In the 2015 work, "Locked Horns," those skills intertwine two antlers in an eternally dancing still, set against a warmed brownish-gray.

Others, like the 2019 "January," show in charcoal, pastel and India ink figures hunched and in heavy fabric folds — or in her study for her own 2019 "Study for Good Samaritan," covering another prone man in need of aid. It seems Hooper and Long remain in many ways of the same vision.

As for Long, he remained in touch with his now-departed mentor, Mason, throughout the years, at times visiting his Broome Street studio in New York, which is now overseen by Mason's relative, Scott Mason.

When visiting Mason at his studio, Long often encountered a Venus de Milo statue. “I put a nickel in her navel,” he recalled. "Last time I checked, it was still there."

Charleston arts and modern technology: Are they friends or foes?