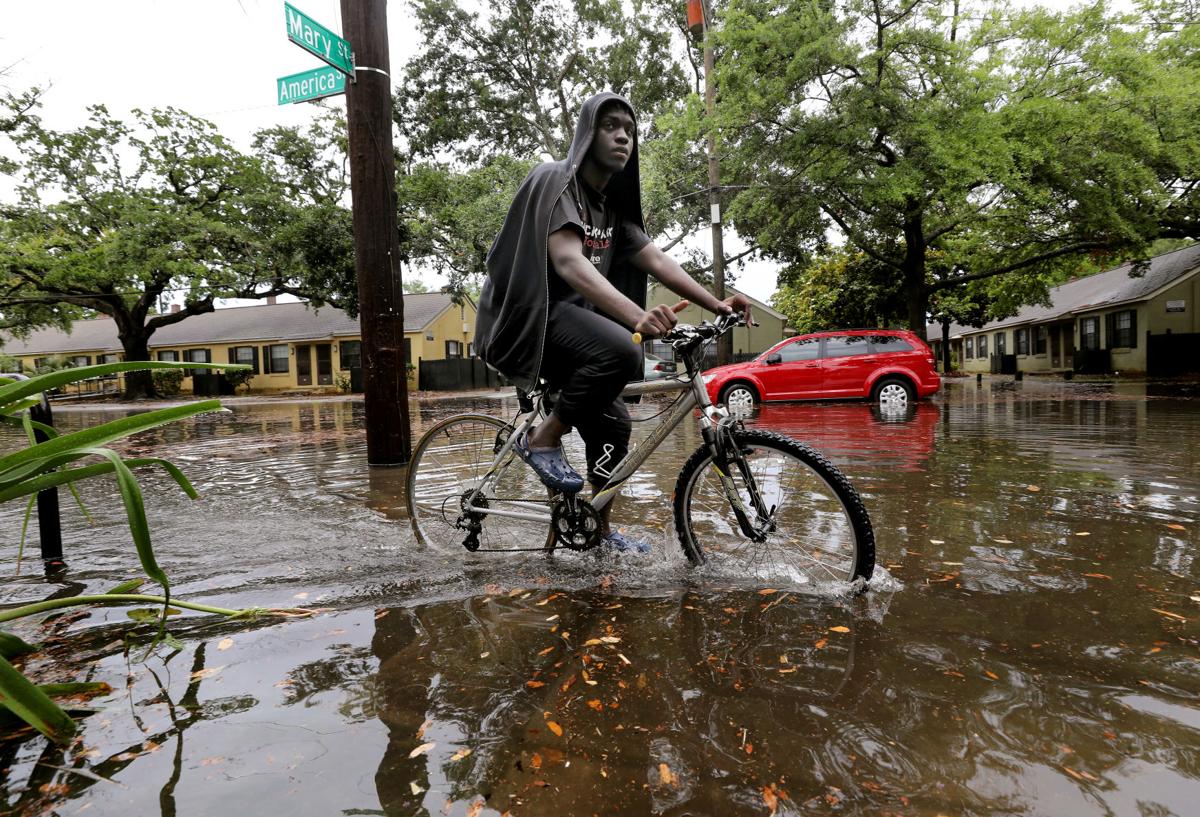 America Street and other neighborhoods were covered by water after several inches of rain fell and flooded parts of the peninsula Wednesday, May 20, 2020, in Charleston. File/Grace Beahm Alford/Staff 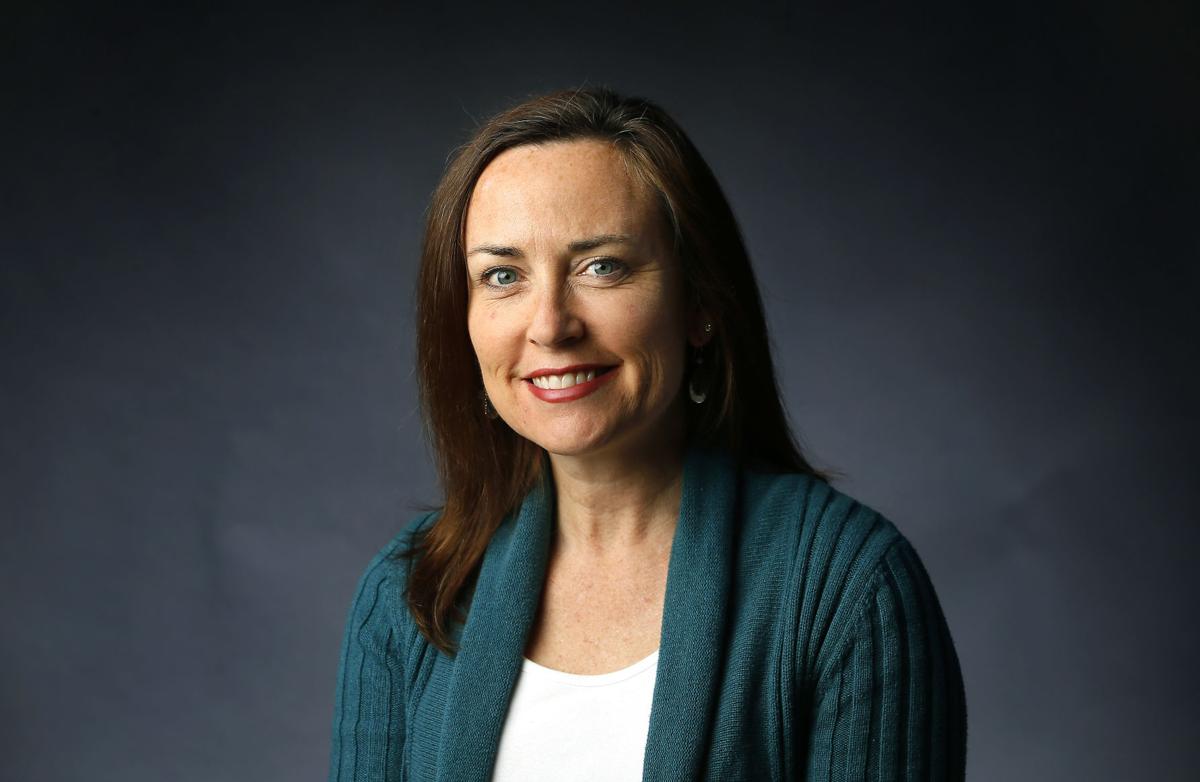 The Post and Courier earned 10 awards, including six first-place finishes, in a national features journalism contest with stories about climate-driven flooding, COVID-19 and Charleston's neglected racial history. It was the best showing for a newspaper with a circulation under 90,000.

The Society of Features Journalism honors the nation’s best storytelling and design work. This was the second year in a row that The Post and Courier had the most awards in its division.

The Post and Courier's "Rising Waters" series, which chronicled Charleston's climate-driven flooding emergency in real time, won first place honors for a feature series or project and for integrated storytelling. Judges called the series, which previously was named a finalist for the Pulitzer Prize, "an exquisite piece of service journalism told in an entertaining and arresting manner."

She also received an honorable mention in the portfolio category for three stories about people grappling with COVID-19.

Hanna Raskin, the newspaper's former food editor and critic, won first place among food feature stories for her piece “SC victims of COVID won’t be here to make favorite holiday dishes, but left recipes behind.”  The judges said it was "a powerful feature because of its quiet starkness, made all the more immortal with the accompanying original recipe cards."

Raskin also won second place among food writing portfolios and second place in food criticism for “Our critic dined in a downtown Charleston restaurant to see if it’s worth it for the wary.”

SC victims of COVID won't be here to make favorite holiday dishes, but left recipes behind