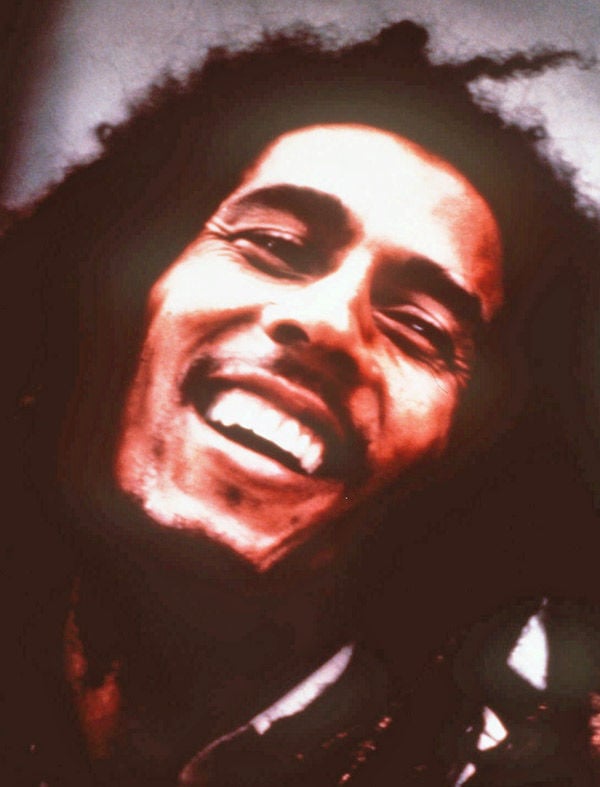 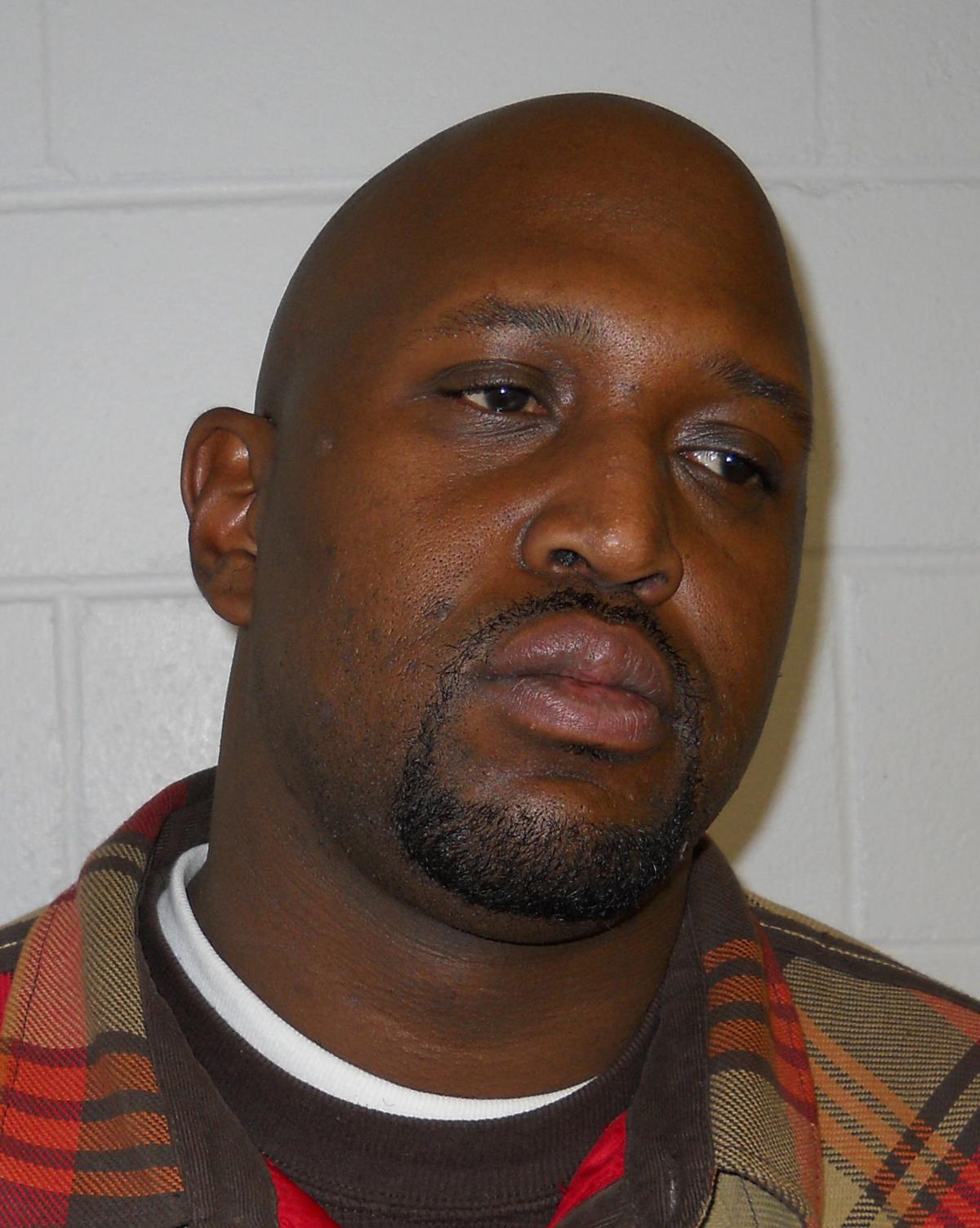 A feud has erupted within the first family of reggae, with the widow and nine children of Bob Marley suing his half brother to stop use of the Marley name to promote an annual Miami music festival and profit from other businesses in his native Jamaica.

The lawsuit filed Thursday contends that the half brother, businessman Richard Booker, and several affiliated companies are violating copyright and trademark laws by using Marley's name, photographs, lyrics, symbols and other intellectual property without authorization.

Jones is nominated for "Driving Miss Daisy," Law for "Anna Christie" and Spacey for "Richard III," alongside Benedict Cumberbatch for "Frankenstein," James Corden for "One Man, Two Guvnors" and David Tennant for "Much Ado About Nothing."

"Late Night" host Jimmy Fallon is known for performing with his famous musical guests, including Justin Timberlake and Bruce Springsteen, so it seems only natural that he would release a new album.

His second record, not yet titled, is scheduled for release next summer on Warner Music Nashville. It will feature parodies and music that have become instant classics on NBC's "Late Night With Jimmy Fallon."