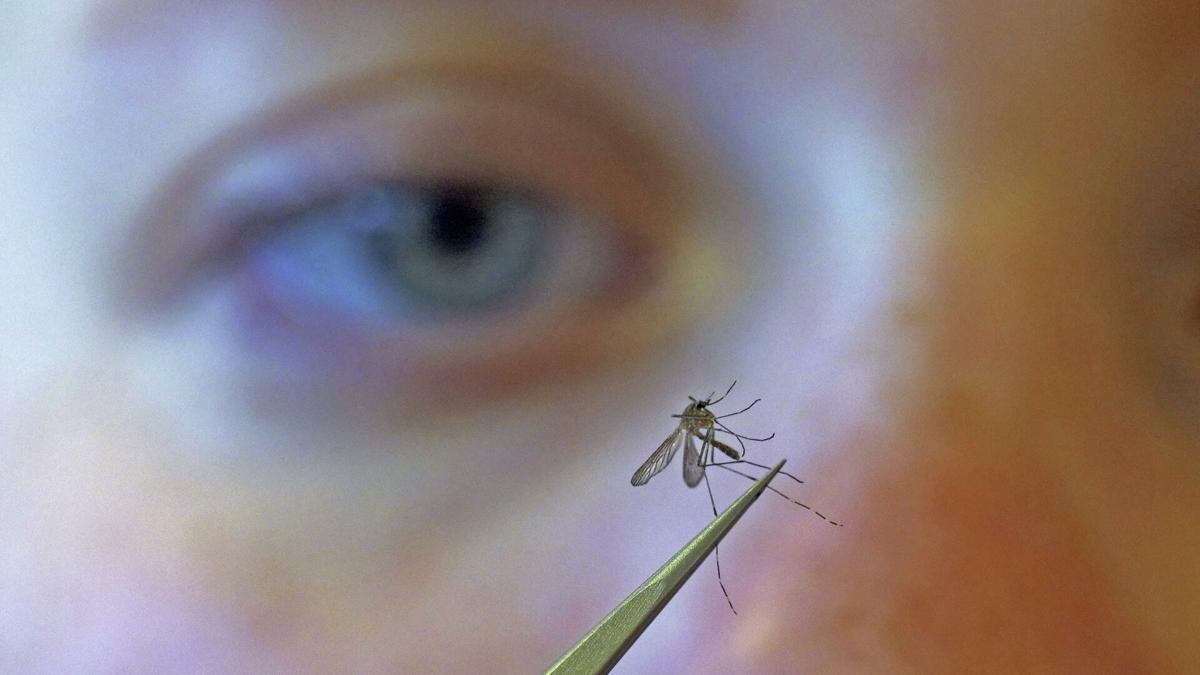 With the glories of spring comes a constant pest: the mosquito, which not only causes itchy annoyance but can carry diseases that affect people and their pets. File/Rick Bowmer/AP 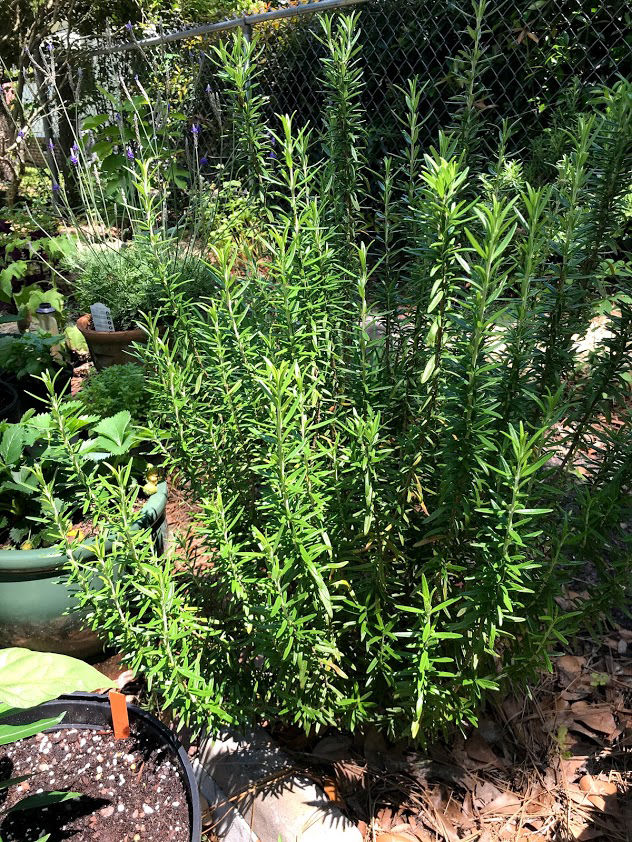 Some say plants like rosemary can help deter mosquitoes, but the scientific evidence is slim. Christopher Burtt/Provided 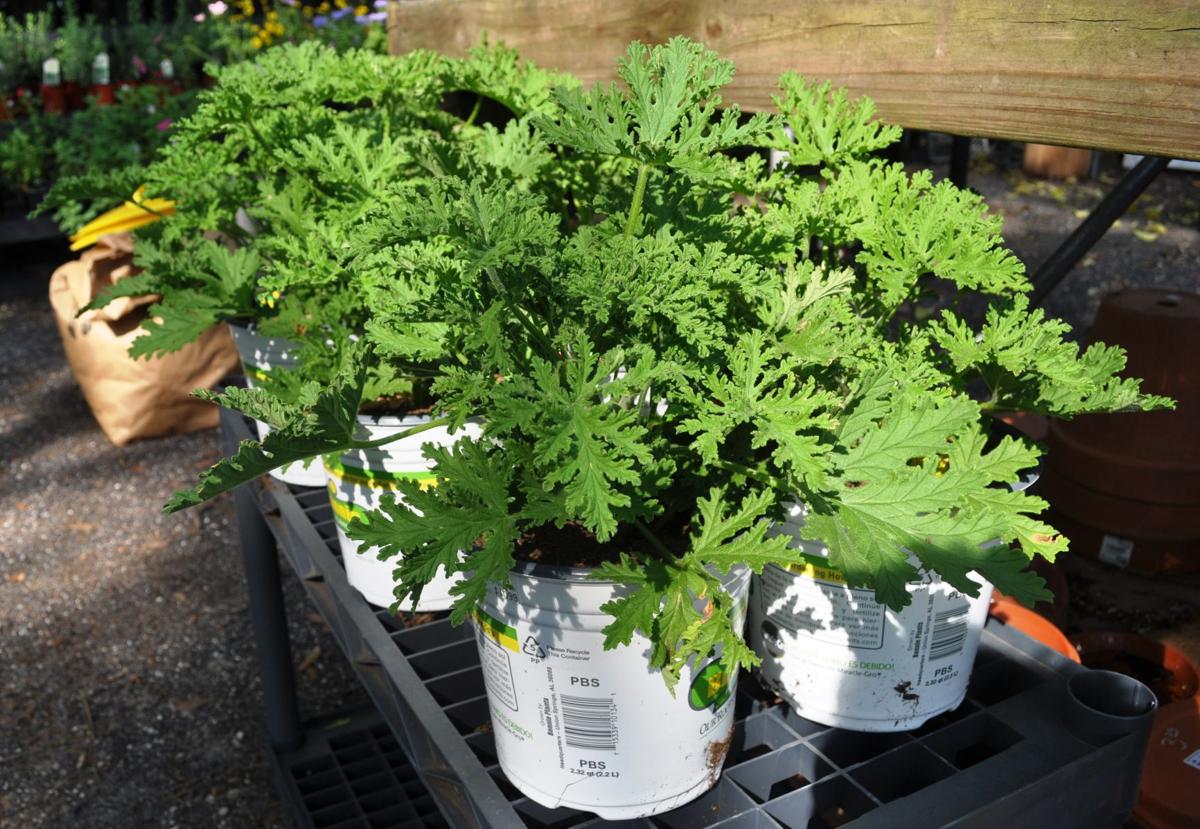 Citronella, aka "mosquito plant," is a type of geranium that supposedly repels mosquitoes. File/Staff

With the glories of spring comes a constant pest: the mosquito, which not only causes itchy annoyance but can carry diseases that affect people and their pets. File/Rick Bowmer/AP

Citronella, aka "mosquito plant," is a type of geranium that supposedly repels mosquitoes. File/Staff

Warm weather has returned to the Lowcountry, making it an excellent time to get outside and enjoy patios and gardens.

With the glories of spring comes a constant pest: the mosquito, which not only causes itchy annoyance but can carry diseases that affect people and their pets. Some species, for example, carry the Zika and West Nile viruses.

Warding off these bugs is a constant battle, and plenty of local companies offer to conduct backyard spraying to keep them at bay. Many local counties and communities have their own spraying programs as well.

But other methods of mosquito control may prove less chemically intensive, making sure that an evening outside doesn't result in a bunch of bites.

The most important method of warding off mosquitoes is to make sure they don't hatch in the first place. That means carefully emptying out sources of standing water that could hold the eggs, said LayLa Burgess, of the Clemson University Home and Garden Information Center.

Burgess authored a factsheet on why it's important to empty these water sources; in it, she noted that a receptacle as small as a milk carton cap holds enough water for a mosquito to lay eggs in. The eggs incubate for two or three days, but the female biting mosquitoes that hatch can stick around for weeks.

That's why it's a good idea to look around now for those water sources and empty them. Some places to look include blocked gutters, kiddie pools, tree stumps or other dead plants with cavities, saucers under potted plants, wheelbarrows, plastic tarps, birdbaths or ponds that aren't circulating water.

Another common prescription for mosquitoes is putting plants in a garden or backyard that produce compounds capable of masking human scents so mosquitoes don't detect them. Common plants on the list include citronella and rosemary.

Citronella in particular is a popular option. Its active compound is geraniol, also found in lavender and lemongrass.

But frustratingly, the effects of plants in the landscape have not been widely studied, Burgess said. So while nurseries may claim the plants are an end-all solution to keeping mosquitoes away, they can only ever be one method of many for homeowners to control biting pests.

Ideally, a study would compare combinations of plants to see their efficacy, Burgess said. And if there's a stagnant pond breeding the bugs nearby, a few lavender bushes will be little help.

"There is some truth to it, they do produce volatile oils, but how effective they are at controlling it (is unclear)," Burgess said. "They are not a sole means of protection or anything like that."

Eric Benson, an entomologist at Clemson Extension, said it was unlikely that plants alone could release enough volatile compounds to keep mosquitoes away, especially outside. But he did say his preferred method is a large citronella candle, ideally with a fan aimed to make sure the smoke drifts over whoever is sitting outside.

"As long as the citronella odor wafts over you," Benson said, "you can get some benefit from that."

A bevy of consumer products claims to stop mosquitoes from biting, and some research suggests that they work. But consumers looking for a natural option should carefully read labels to determine the active ingredient in these products, because some use synthetic insecticides.

A 2013 study done by the Army found that the ThermaCELL, which creates a cloud of insecticide, was the most effective of four commonly available products tested. It removed 76 percent of the mosquitoes in the immediate proximity, but the product uses allethrin, a synthetic chemical.

The clip-on Lentek Bite Shield was the most effective natural product, reducing the mosquito concentration by about half. It's designed to repel mosquitoes from a 15-foot radius, and uses geraniol, the chemical found naturally in citronella.