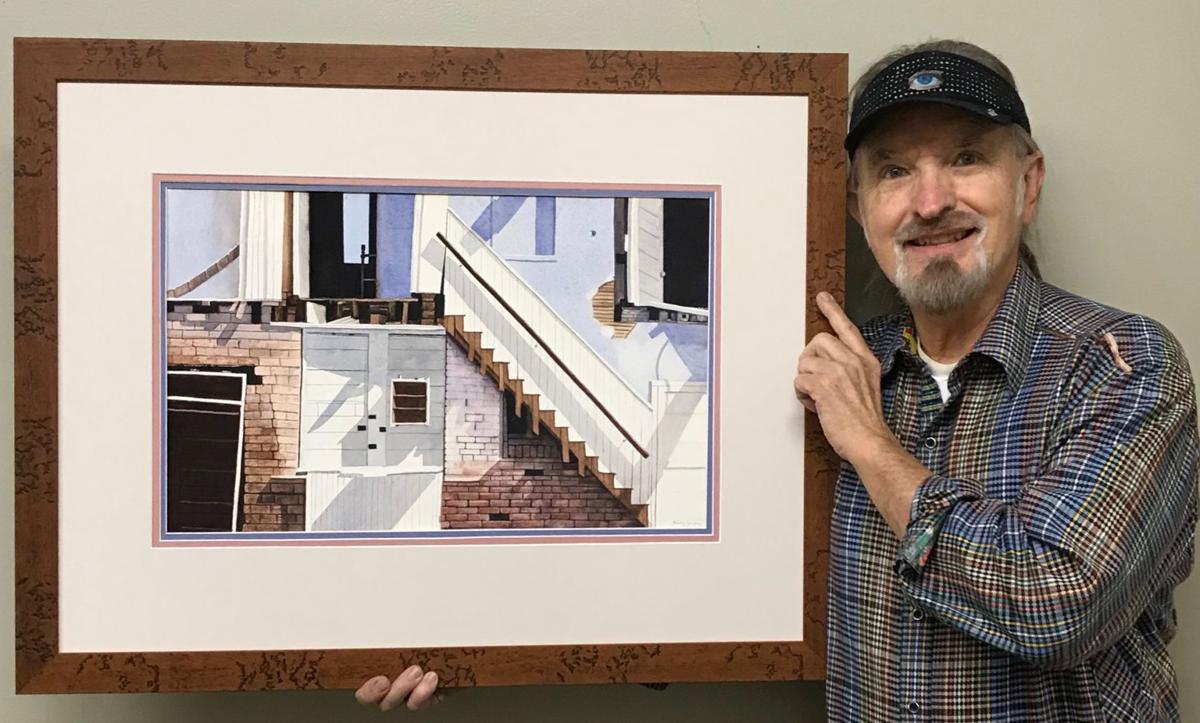 Mount Pleasant-based artist Steven Jordan has been reunited with a watercolor that was stolen in New York City 42 years ago. 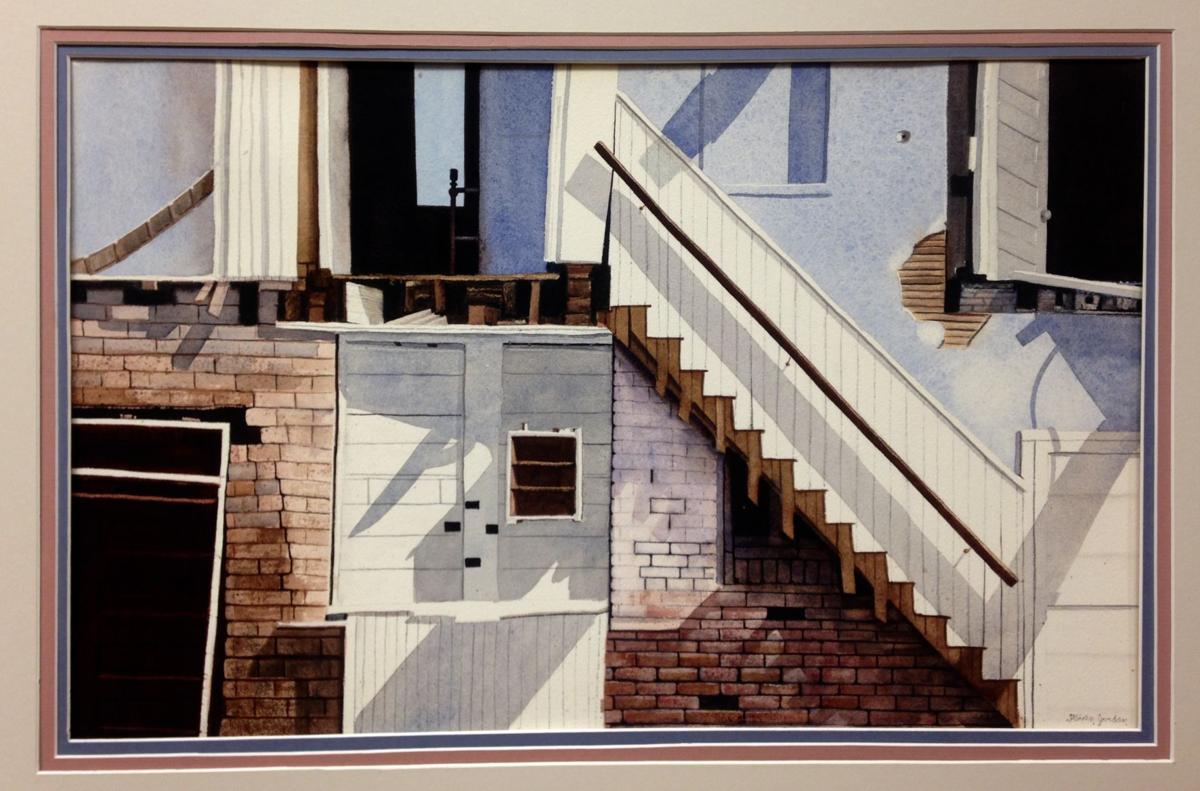 Mount Pleasant-based artist Steven Jordan has been reunited with a watercolor that was stolen in New York City 42 years ago.

New York City didn’t treat him very well, until it did.

When artist Steven Jordan was a young man with a fresh art degree from the University of South Carolina, he moved to the Charleston area in the early 1970s and began applying in earnest what he learned to the canvas.

“I moved down here because I loved Shem Creek and wanted to live in a place that was picturesque,” he said.

In 1974, he encountered a building slated for demolition and his artist’s eye, mesmerized by the play of light and shadow across the crumbling façade, signaled his artist’s brain to capture the image in paint.

He made an 18-by-24-inch watercolor he called “Urban Renewal” and liked it well enough to submit it in a Myrtle Beach art competition. It won first place. Jordan collected $300.

This motivated him. So he went to New York City to further his studies at the Art Students League and to look for career opportunities. In 1976, he managed to secure an interview with a gallery that might have potentially represented him.

He loaded a van with samples of his artwork, including “Urban Renewal,” and parked it in front of the security office of the hotel where he was staying.

“The next morning I discovered the van was broken into,” he said. “Five or six paintings were stolen, probably during the changing of the guard.” One larger work lay face down on the floor of the van, footprints clearly visible across the back of the canvas. “I was devastated. I got in my van and drove back to Charleston. I didn’t even reschedule the interview.”

In the intervening years, Jordan, now 69, has produced vivid beach scenes, urban landscapes, animal portraits, commissions and more. He has operated a gallery in Mount Pleasant and won numerous awards.

He nearly forgot about “Urban Renewal.”

In 2010, David Green’s father passed away, leaving behind a couple of boxes packed with stuff abandoned by tenants who once rented apartments in his building, located in the Hell’s Kitchen neighborhood of New York City.

“I rifled through and found what I had assumed was a print,” Green said. “It was cheaply framed in plastic, like a poster you’d see in a college dorm. But I liked it, so I took it upstate with me where I live near Albany, New York.”

It remained in a box for a while, but eventually Green hung it in the utility room of his house.

“I was going to sell it at a yard sale when I wondered if the artist had done anything else,” he said. “The print was clearly signed ‘Steven Jordan.’ So I Googled him.”

Green found Jordan’s Facebook page, friended him, then messaged, asking about the picture.

“When he said, ‘My dad lived in Manhattan,’ the hair on my arms stood up,” Jordan recalled.

Green explained how he came by the painting, and Jordan explained its origins.

“He said it was one of his favorite pieces and that it won an award, and he said he’d be grateful if I returned it,” Green recounted. “He told me the story about how it was stolen along with, l think, five other paintings way back in ’76. I said, ‘Oh my gosh, of course I’ll return it.’”

In exchange for the great favor, Jordan promised Green he could choose any piece on the artist’s website as a reward.

“My wife picked a beautiful floral watercolor,” Green said. “Steve even offered to have it framed for us. He’s a very generous man and a wonderful artist and I’m really glad I could reunite him with one of his early works.”

Jordan was ecstatic. Forty-two years later, he got "Urban Renewal" back.