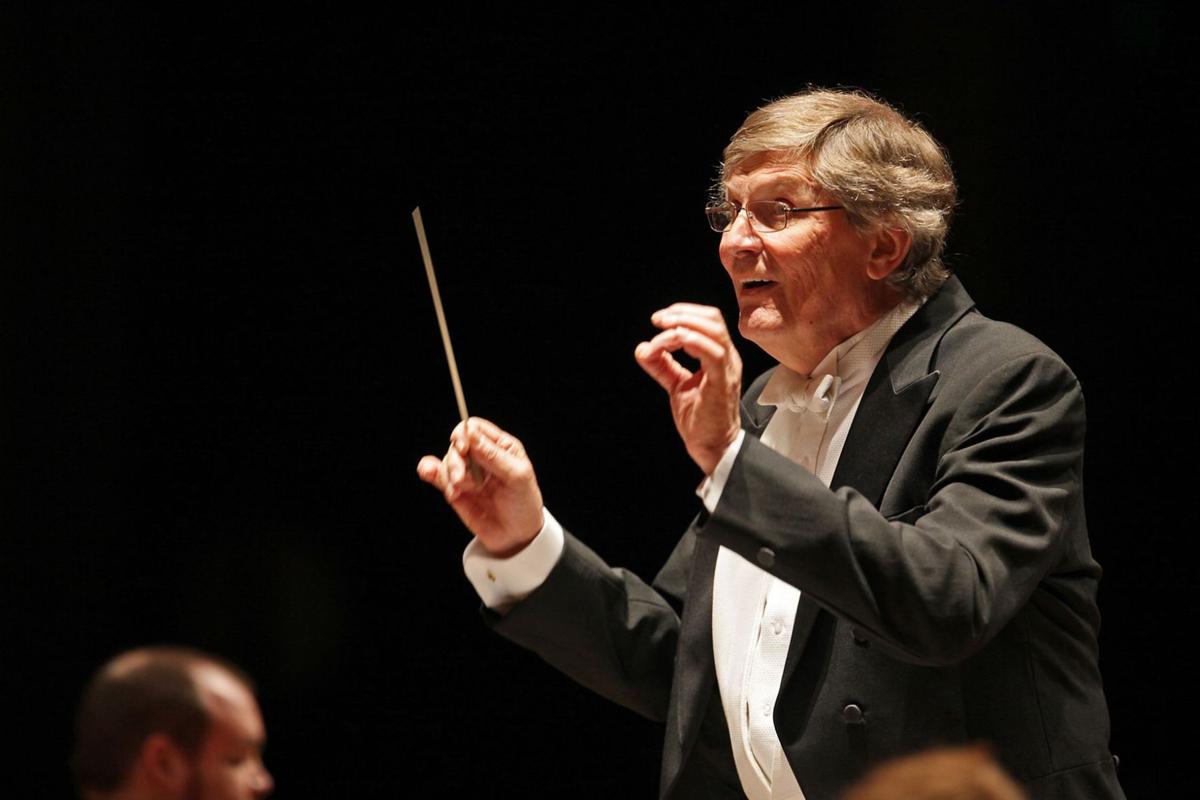 Joseph Flummerfelt, retired from Spoleto Festival USA in 2013, after 36 years as director of choral activities. 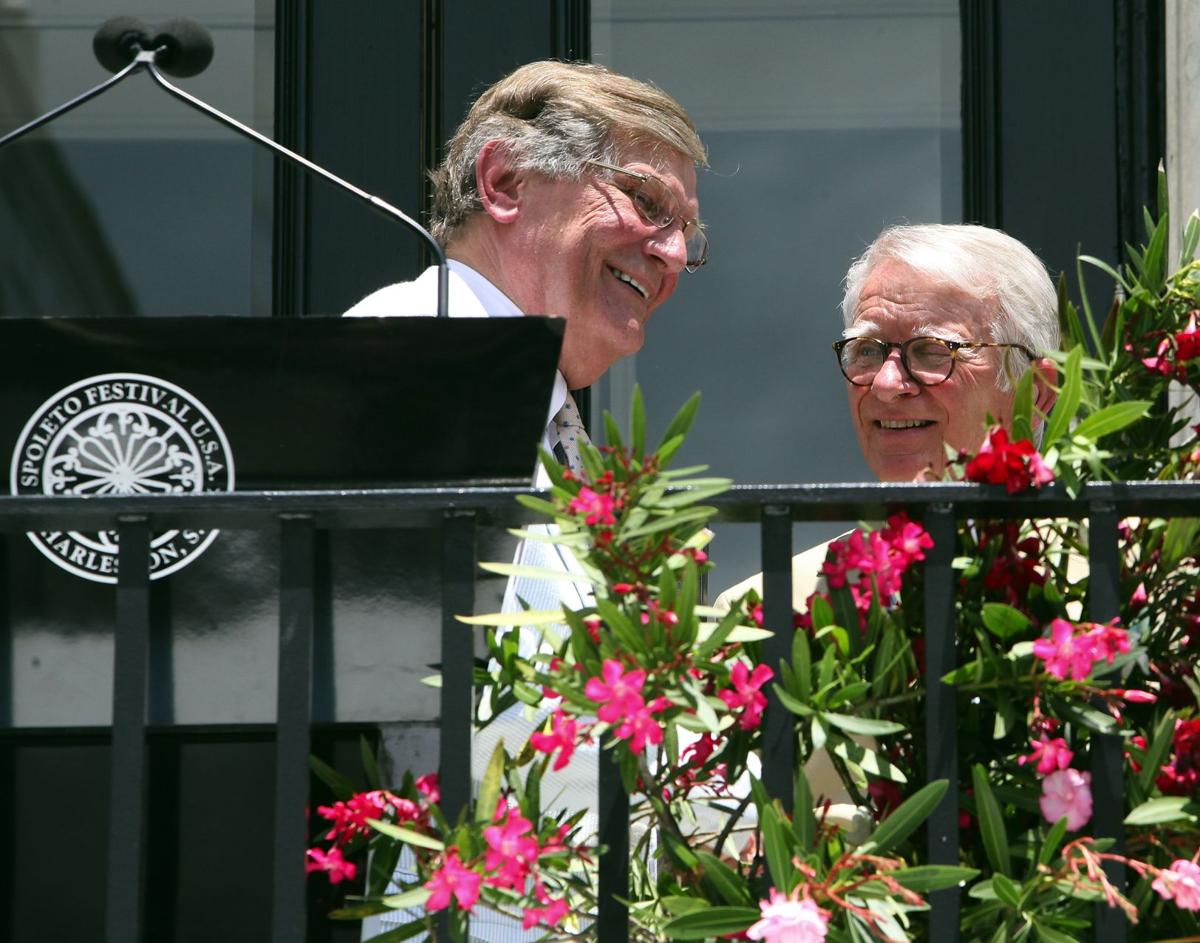 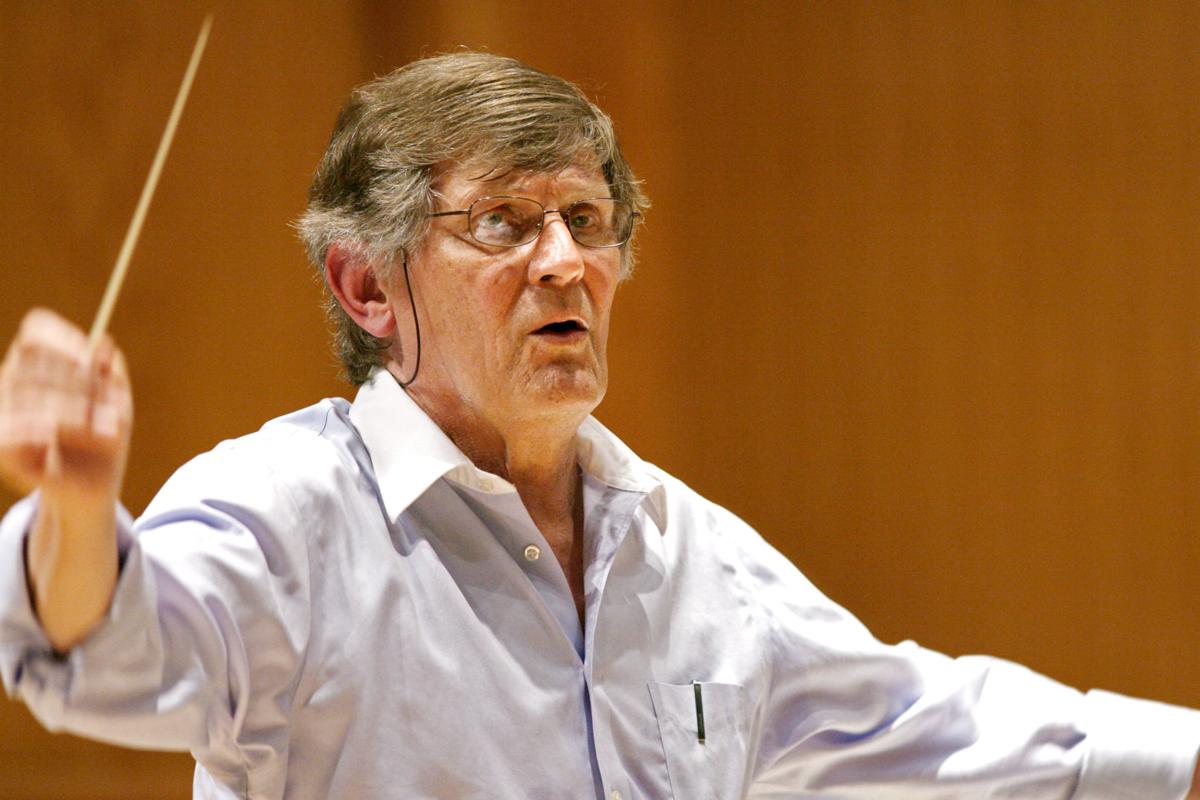 Joseph Flummerfelt, retired from Spoleto Festival USA in 2013, after 36 years as director of choral activities.

Joseph Flummerfelt, an esteemed choral conductor who helped establish Spoleto Festival USA and who led the Westminster Choir for more than 30 years, died Friday. He was 82. The cause of death was a stroke, according to his close colleagues.

Flummerfelt was a constant presence at the Spoleto Festival, even after he retired as director of choral activities in 2013.

He had held that post since the birth of the festival in 1977, and also served as chorus master of the Festival dei Due Mondi in Spoleto, Italy, for 23 years, from 1971 until 1993. Gian Carlo Menotti started both festivals and depended on the contributions of Flummerfelt and his singers.

"Joe was one of the architects of Spoleto Festival from our beginning in 1977," said General Director Nigel Redden. "He was always a champion of the highest artistic standards and of the artistic integrity of all that we put on stage.

The Westminster Choir has been a cornerstone of Spoleto Festival. Under Flummerfelt's leadership, its singers performed choral concerts and populated opera choruses. Joe Miller became director of choral activities for the festival after Flummerfelt retired.

In late January, Flummerfelt visited Charleston to conduct the Taylor Festival Choir, sharing the podium with the ensemble's founder, Rob Taylor, who counted Flummerfelt as an important mentor and friend.

"Sharing the podium with him on that concert will remain a highlight for the rest of my days," Taylor said. "The thought hit me more than once on what a huge impact Joe Flummerfelt had on shaping music in the Lowcountry. ...A Midwesterner by birth, and centered in the Northeast during his legendary career, Joe nevertheless embodied all things Southern. Charm. Grace. Wit. Charisma. And an easy manner in social settings that could melt anyone."

"(He) was deeply spiritual in an ecumenical sort of way," Taylor said. "It was the talks we had on politics, philosophy and spirituality that I will treasure most. Ever curious, I remember him seeing me reading Thich Nhat Han’s book 'Living Buddha Living Christ' one summer — and the next time we talked he too had read it, and a conversation began. I loved those talks. He urged all around him to 'go deep.' We all did, and his influence took us to deeper, better places."