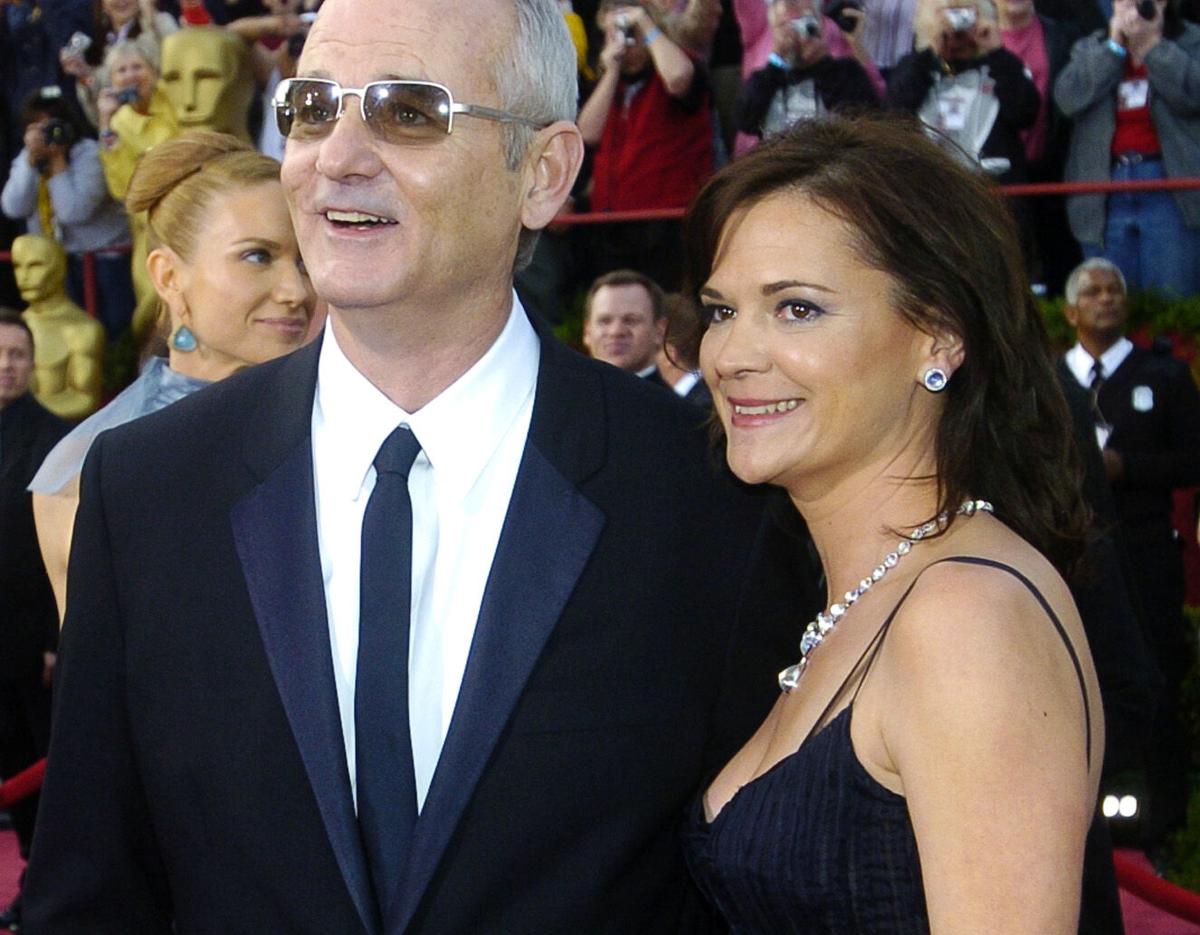 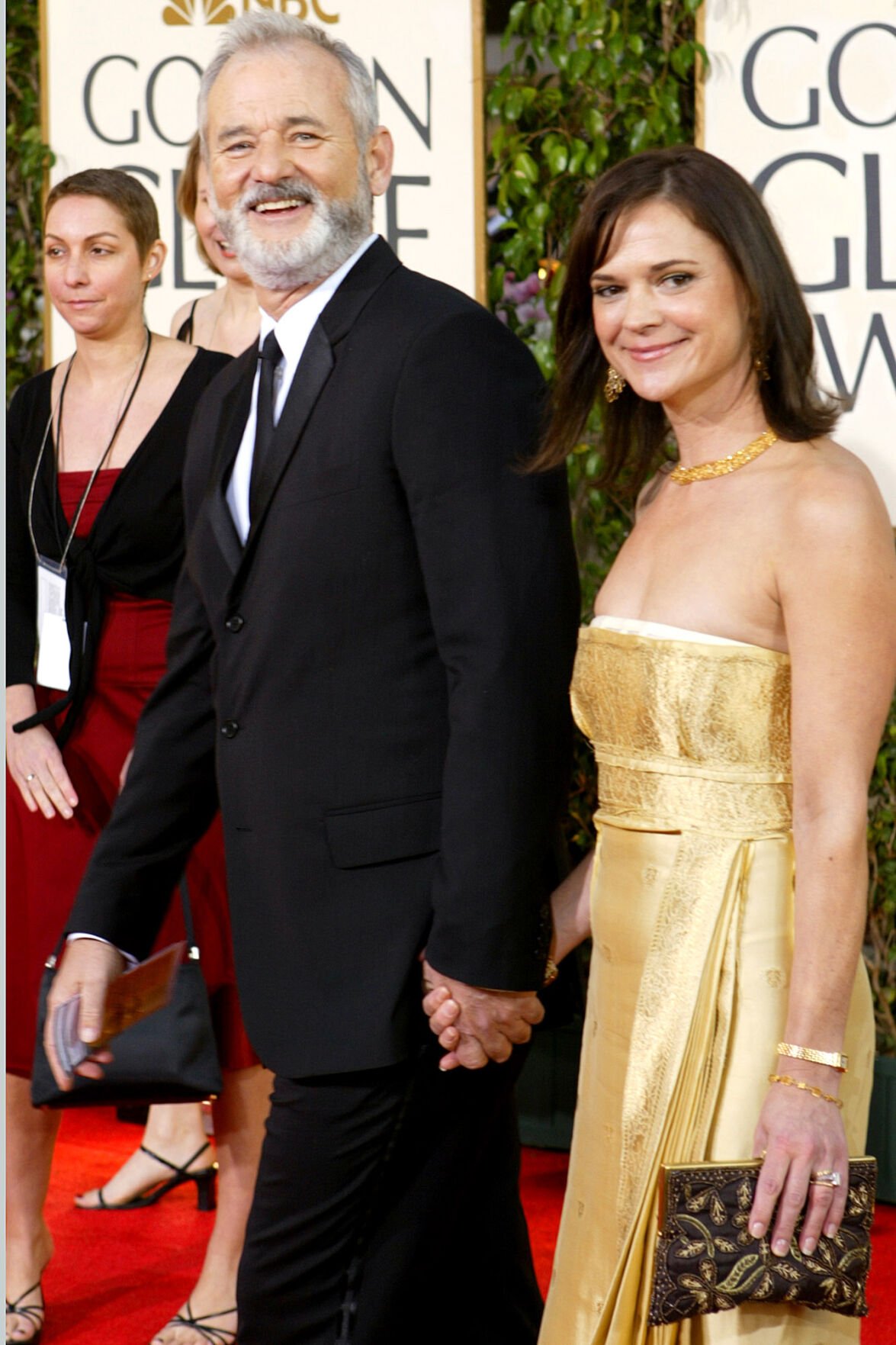 Bill Murray and his then-wife Jennifer Butler Murray at the 61st Annual Golden Globe Awards on Sunday, Jan. 25, 2004, in Beverly Hills, Calif. Jennifer was a movie costume designer and met Murray on the set of "Scrooged." File/Kevork Djansezian/AP

Murray was born in Panorama City, Calif., to Michael Bowe Butler and the late Judith Kelly Butler. She was a third-generation costume designer who worked on the wardrobe for hit films, including "Mutiny on the Bounty," "Pat Garrett and Billy the Kid," "The Last of the Mohicans" and "Groundhog Day" — the latter of which starred ex-husband and famed actor Bill Murray.

She was a collector of Parisian fashion and Levi's overalls, and a former beauty queen with the title of Ms. Red Hot Chili Pepper. She resided on Sullivan's Island and also reportedly had a home in California after her divorce from Bill Murray.

Jennifer and Bill were together for 11 years. They first met on the set of "Scrooged," for which Jennifer designed costumes and Bill starred in the lead role. They were married in 1997 and divorced in 2008.

According to Jennifer's family, she was a "proud, squeaky wheel who fought the system and flaunted her nonconformity." She was also known to be a fiercely loyal mother to four boys. She is survived by her sons: Caleb James Murray, Jackson William Murray, Cooper Jones Murray and Lincoln Darius Murray.

"I was so saddened to read of Jenny's passing," Arthur Stubbs, mail carrier, posted to the online J. Henry Stuhr funeral home condolences log. "As her family's UPS driver for decades, I had the honor to get to know her and watch the boys grow to adulthood. Please know that I am praying for God to assuage your hurt and loss with His love and compassion and peace."

"Deepest sympathy & prayers for her boys & family," shared family friend Diane Tausig. "I remember her sweet spirit, her kindness, her smile and generosity when our kids were at Trident Academy. So sad to hear of her passing."

Bill Murray, who is not active on social media, could not be reached for comment. Though the couple did not split on amicable terms, a statement was released following the separation.

Bill’s lawyer, John McDougall, said at the time, “I can say that Bill Murray is deeply saddened by the break-up of his marriage to Jennifer. They remain loving parents, committed to the best interest of their children.”

In lieu of flowers, donations may be made in Jennifer's honor to the St. Jude’s Children’s Hospital at stjude.org/donate/donate-to-st-jude.html. A memorial message may be sent to the family online at jhenrystuhr.com.