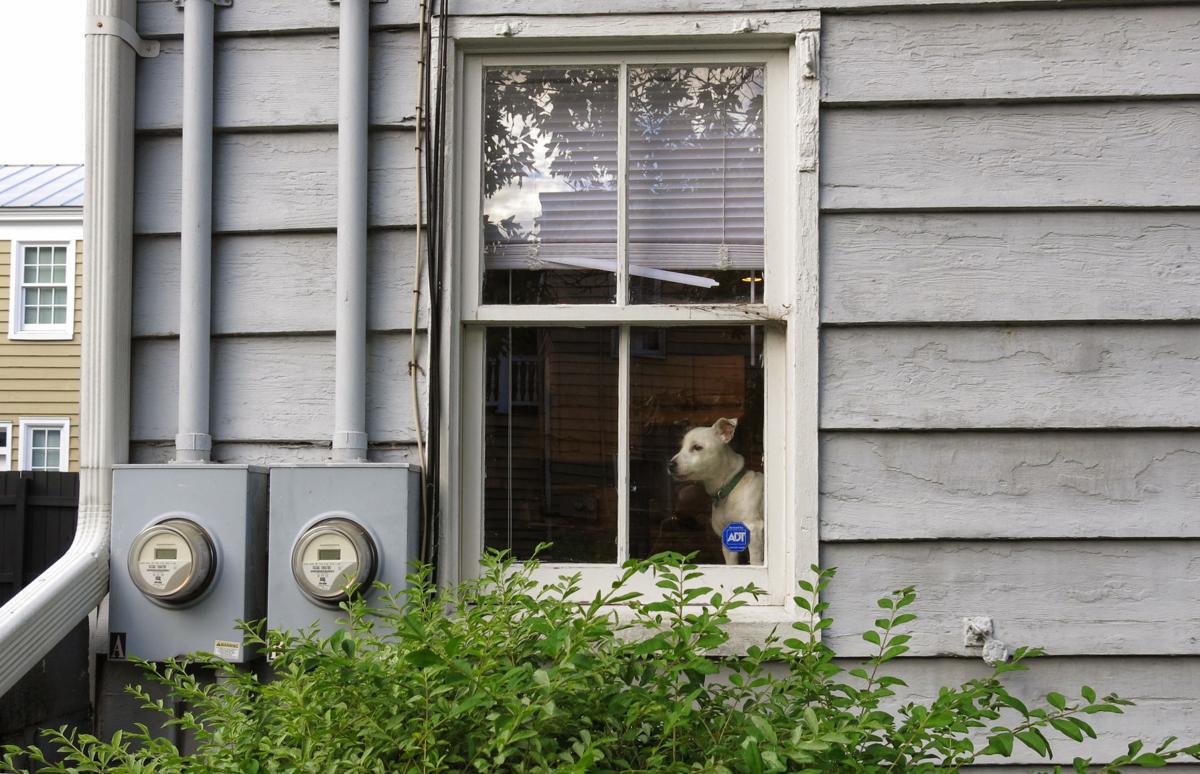 Both renters and homeowners with dogs should have insurance. In South Carolina, the average amount insurers paid for a dog bite claim in 2018 was $39,017. File/Matthew Fortner/Staff 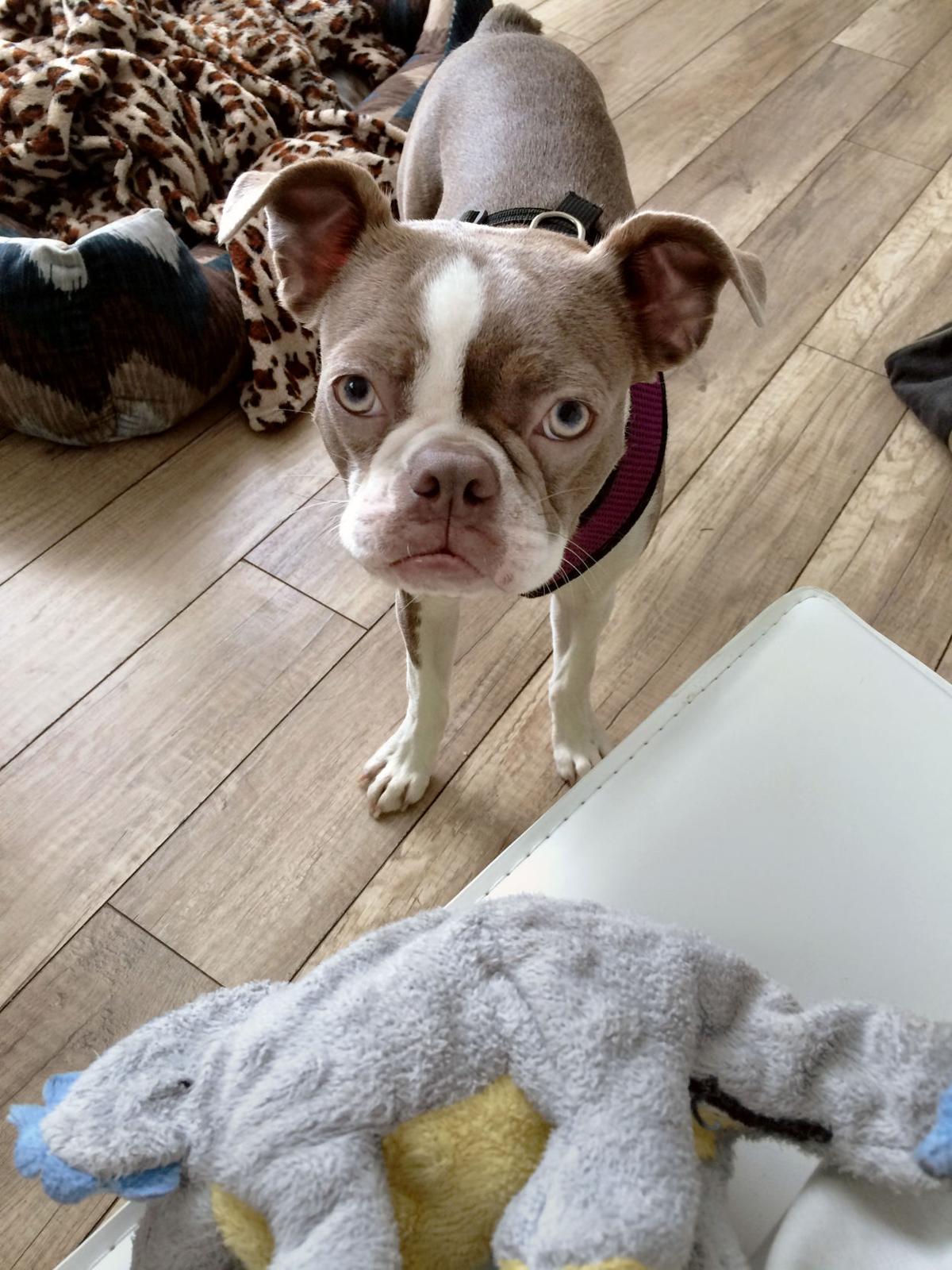 The breed of a dog can influence the cost or availability of insurance. File/Matthew Fortner/Staff

Dogs are found in nearly four out of 10 U.S. homes, making them about as likely as children to be part of a household, but the insurance and liability issues that come with dogs are often overlooked.

Certain breeds can make it harder, or more expensive, to obtain and keep homeowners insurance or renters insurance, and that's something all dog owners should have.

Dogs can bite, and enough of them do that “dog bites and other dog-related injuries accounted for nearly one third of all homeowners liability claim dollars paid out in 2018, costing $675 million,” State Farm Insurance said in 2019, citing industry reports.

In South Carolina, the average amount insurers paid for a dog bite claim in 2018 was $39,017, according to QuoteWizard by Lending Tree. That adds up to nearly $11 million statewide.

Dog owners who don't have liability insurance can face financial peril if their animal causes injuries, and those with certain breeds of dog can face the toughest time getting coverage. Pit bulls, wolf hybrids and Rottweilers generally face the most insurance exclusions.

Sallie Dalton of Johns Island used to have Rottweilers in her home when she lived in West Virginia. Dalton said insurance concerns played a large role in her family's decision to not get another after their last Rottweiler died.

"While neither of our Rottis ever hurt anyone, we still knew dogs can be unpredictable and recognized the responsibility we had as an owner," she said. "While we love that breed, we feel it is too much financial risk as a homeowner in a residential neighborhood to own one."

David Aylor is among many Charleston lawyers who handle dog bite cases.

“It’s something you see more than you can really imagine," he said.

Aylor said most legal cases involve insurance companies, but sometimes the dog involved was specifically excluded from insurance coverage, like a case he handled involving a pit bull.

"Ultimately, we reached a settlement with the person, and they had to make payments," he said. “He was on the hook for, like, $25 grand."

Some insurance companies refuse to write policies if certain dogs are in a home, or if they do provide insurance, they'll exclude coverage for the dog. It's not easy to find out which companies have restrictions without shopping around.

“There’s nowhere, anywhere, that lists all the companies and the dogs that may be on their list," said Janet Ruiz, spokeswoman for the Insurance Information Institute. “The important thing is to ask that question if you have pets."

“There are companies like State Farm that go by the loss history of the dog and not the breed, and there are other companies that feel that some breeds are too risky," she said.

Mixed-breed dogs can complicate the issue if an insurance company does have restrictions. In fact, pit bulls are not a recognized breed, but "pit bull" is a common name for several specific breeds of Staffordshire and bull terriers.

"Years ago, I was looking for homeowners insurance by phone," said Charleston area resident Gloria Jenkins. "I was talking to one representative who asked if we had a dog."

"I told her we had a little Labrador-Chow mix. A long pause ensued," said Jenkins. "Then, she said, 'We'll just put Labrador on here, then.'"

"He was a sweetie, though, and never attacked anything other than a slice of cheese," she said.

Pit bulls on planes? Not on Charleston's largest air carrier

Julia Downs Nocida had an experience not unlike Jenkins'.

"When I adopted some years ago from a local rescue, when they found out I was a renter, they listed my mutt as a retriever mix on his paperwork instead of a chow mix because chows are a breed some apartment complexes reject," she said. "He was a sweetie, too."

Owning a certain breed of dog is one of the “most common reasons why your home insurance company will drop your coverage,” according to a Realtor.com article.

For those facing difficulty getting renters or homeowners insurance because of certain dog breeds, other options include an umbrella liability policy, or dog liability insurance.