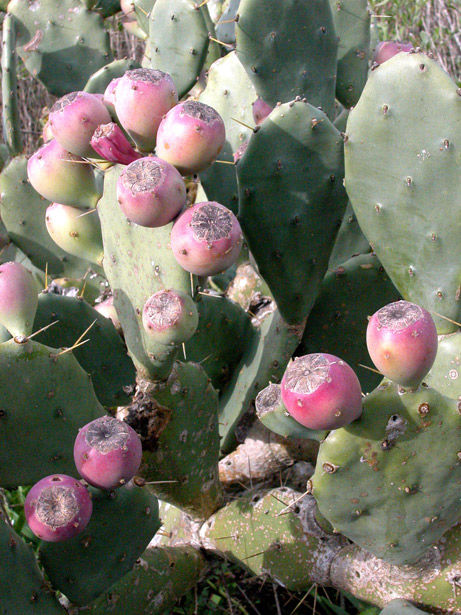 This week’s Mystery Plant is a “prickly pear” native to the Southeast. The population of this plant is threatened by a type a moth. 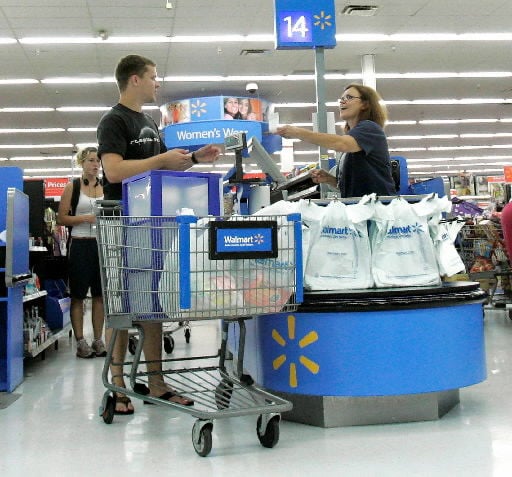 Even Walmart was affected by the slump in retail sales in July, reporting an unexpected drop in quarterly earnings. Retail sales outside of autos turned in a disappointing performance in July, underscoring concerns about the timing and durability of a rec

This week’s Mystery Plant is a “prickly pear” native to the Southeast. The population of this plant is threatened by a type a moth.

Even Walmart was affected by the slump in retail sales in July, reporting an unexpected drop in quarterly earnings. Retail sales outside of autos turned in a disappointing performance in July, underscoring concerns about the timing and durability of a rec

Shakespeare, The Merchant of Venice, III: 1.

The cacti are plants that demand attention, for several obvious reasons. They are fascinating succulents with spectacular flowers, and they characterize special habitats ... dry ones (and not just deserts). They are commonly equipped with formidable hardware, in the form of spines, which, depending on the species, can be dangerous.

There are nearly 2,000 different species of cacti, and they truly form an "all-American" plant family, occurring naturally only in North and South America. (Actually, there is one true cactus species that is apparently native to Africa. But that's one out of 2,000.)

The spines of cacti are modified leaves, which provide protection. Many cacti (certainly not all) have their stems flattened into characteristic "pads," with the spines projecting from the individual nodes. Of course, spininess in cacti varies among species, and even as an effect of age, with older pads often eventually losing their spines.

In addition to spines, some cacti, including this week's Mystery Plant and its relatives, come equipped with clusters of tiny, barbed bristles, called glochids.

Glochids are often gold and shiny, but barely visible, on the surface of the pads. When these get into your skin, they will be there for a while, often causing serious irritation. With many cacti, it's the glochids that are the problem, more so than the spines. If you intend to handle cacti for whatever reason, you should use gloves.

Our Mystery Plant is one of the "prickly pears" native to the Southeast, Bermuda and the Atlantic coast of South America. Magnificent yellow flowers are followed by soft, red, seed-filled fruits, which technically are berries.

The plants like to be near the coast, and commonly behind beach dunes. It is often found as a resident of shell rings or middens constructed by early native people. Sure enough, there is considerable evidence of the importance of this plant in the diet of Native Americans. The pads themselves, as well as the berries (historically referred to as "tunas") were eaten raw or cooked, and were sometimes dried for later use.

Of the several native species of Southeastern prickly pears, this one is the largest, sometimes becoming a shrub.

Cacti are notorious for having spread themselves around the world, of course, with the intentional (or sometimes accidental) help of humans.

Our Mystery Plant was introduced into Australia in the early 1800s, with the idea that it would make a good source of fodder for cattle (and it was grown as a kind of "living fence.") The plants did so well that they took over the landscape as one of the world's worst weeds.

Ultimately, the cactus was brought under control by introducing a special cactus-eating moth.

Ironically, our native Southeastern populations of this cactus are now under serious threat by the same moth.

John Nelson is the curator of the Herbarium at the University of South Carolina, in the Department of Biological Sciences, Columbia SC 29208. As a public service, the Herbarium offers free plant identifications. For more information, visit www.herbarium.org or call 803-777-8196.