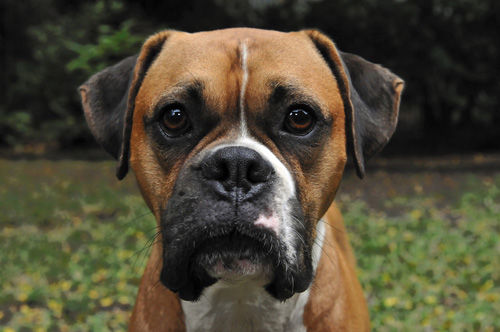 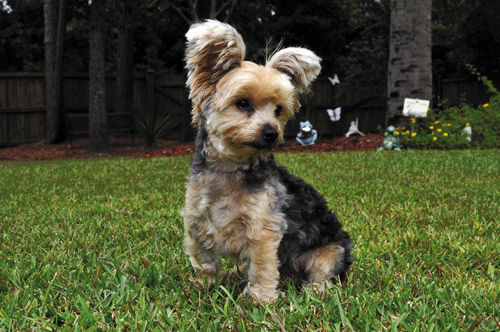 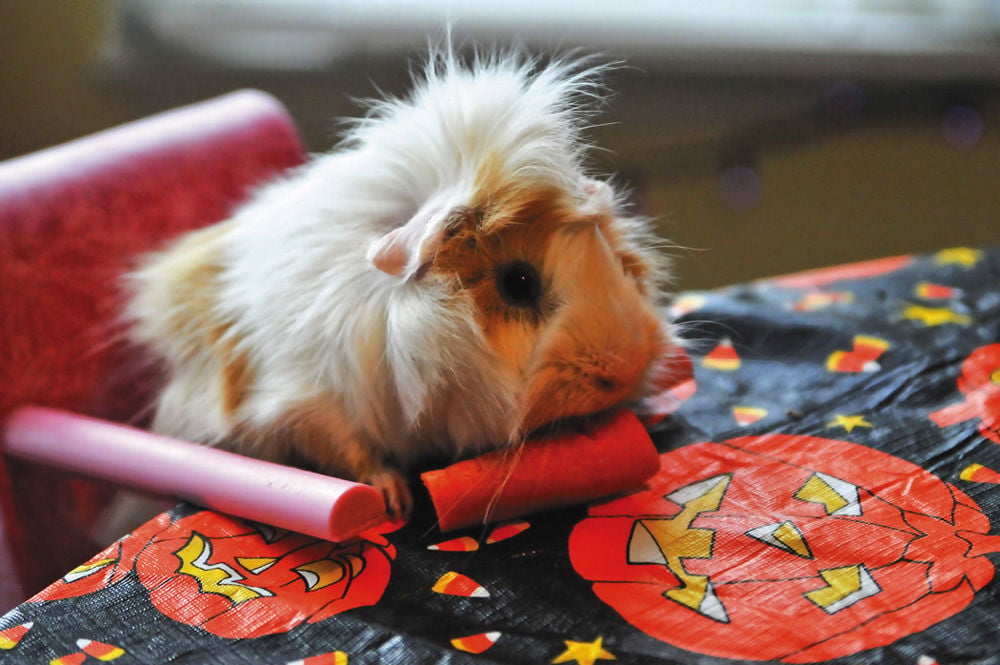 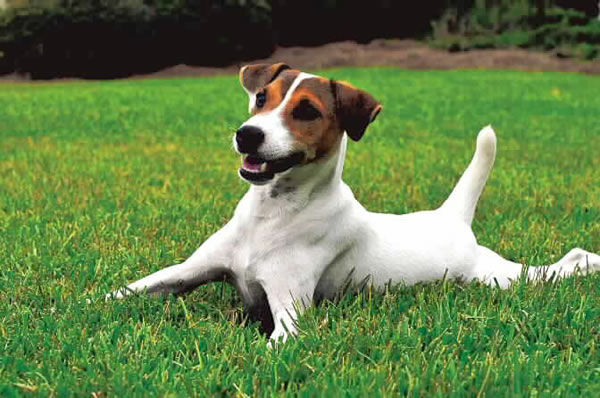 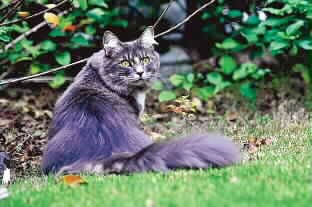 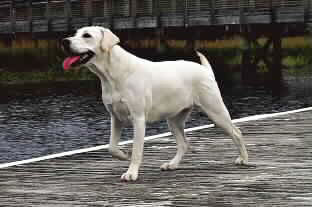 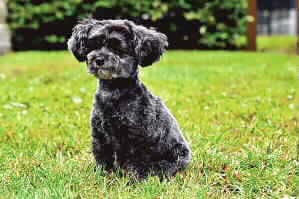 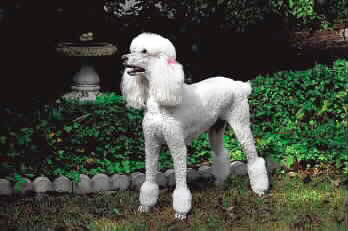 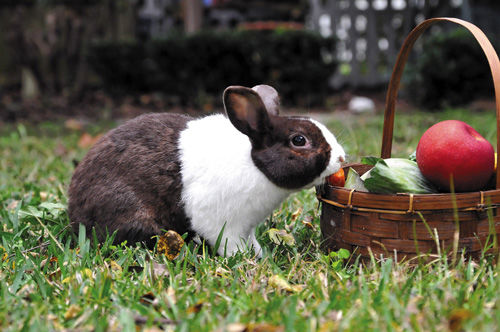 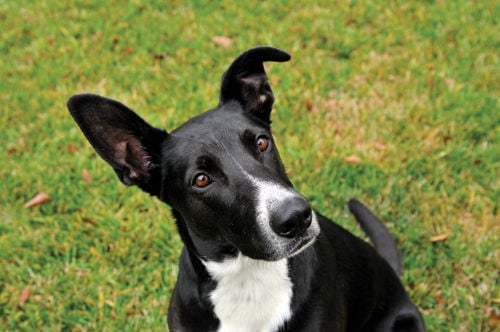 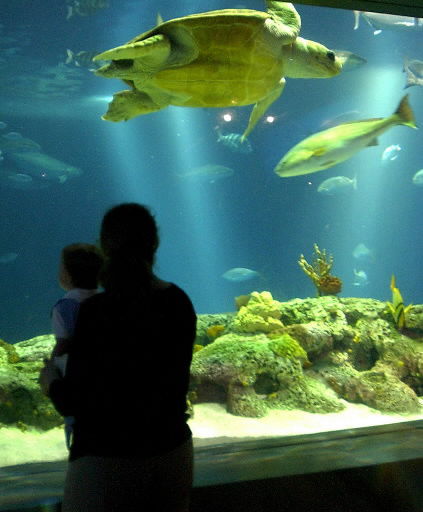 The S.C. Aquarium experienced a significant decrease in attendance and donations this year. To compensate, the attraction is requiring all employees to take unpaid furloughs. 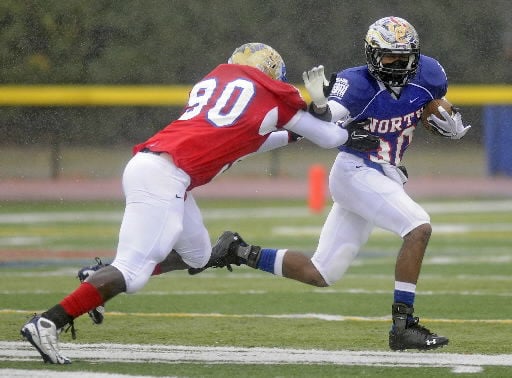 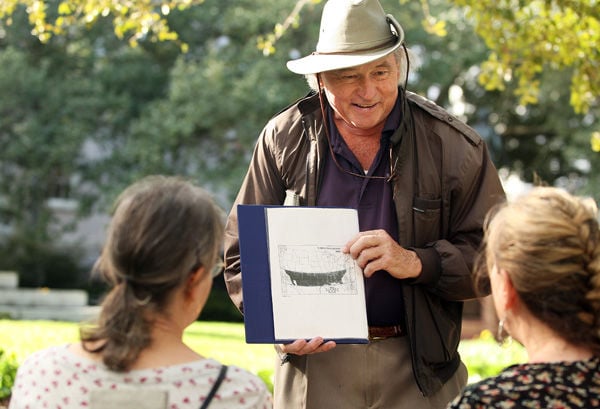 The S.C. Aquarium experienced a significant decrease in attendance and donations this year. To compensate, the attraction is requiring all employees to take unpaid furloughs.

The bible for Charleston's tourism industry has just been rethought, rewritten and is now on sale.

No one expects it to become a best-seller. For starters, its title is long and not very catchy: "The City of Charleston Tour Guide Training Manual."

But for the curators of Charleston's history, the new book represents an achievement more than three years in the making, one that will play a vital role in educating those who educate others about the city's past.

Katherine Saunders, the Historic Charleston Foundation's associate preservation director, helped pull the 492-page volume together. Her first job here was as a tour guide, and she kept that experience in mind.

"Giving a good tour, there's an art to it. You have to educate and entertain, so we wanted to make sure people knew the true and interesting stories," she said.

"We didn't want to put people to sleep. Accuracy was the first consideration, but we did want to make it readable and enjoyable so people can pass along the excitement we have at the foundation for all this stuff."

A History of Tour Guide History

Perhaps no other city regulates tourism more strictly than Charleston, and part of its rules require all professional tour guides to be licensed.

Elizabeth Young received the first license in 1952, and by the 1970s, there were some notes that the city circulated to help others studying to pass the test.

Robert Stockton, a former newspaper reporter and adjunct history professor at the College of Charleston, pulled together a large bound volume for tour guides in the mid-1980s.

The city has been interested in updating the work for years and finally put the project out for bids three years ago, said Clerk of Council Vanessa Turner Maybank, who also oversees the city's Tourism Management division.

The Historic Charleston Foundation won the contract with a bid of $20,000, but Saunders said that sum did not cover its costs.

"We look at this as a gift to the city," she said. "It's an advocacy project."

Maybank said the city might never recoup its cost, but making money is not the point.

"When people come to Charleston, they want their guides to be extremely knowledgeable about the city," she said.

The new guide has much of Stockton's material, including an extensive street-by-street section that highlights the history of about 1,000 houses, churches and other significant buildings.

But the first half of the guide includes dozens of short essays that cover many aspects of the city's history, from immigrants to points of interest in the harbor to Gullah-Geechie culture and more.

Another section explains the city's architecture and its preservation movement, complete with an illustrated summary of its architectural styles and an essay on historic paint colors, including "Haint Blue" and "Charleston Green."

Denny Stiles of Old Charleston Walking Tours helped write a few chapters and also reviewed the work as a member of the city's Tourism Management Commission.

"It's more information than any guide is ever going to absorb, but it's just a useful reference tool for the city," he said.

To help prevent guides from becoming overwhelmed, palmetto symbols mark properties that might appear on the tour guide's 200-question test.

Saunders said 45 authors worked on the guide, about 40 more than who contributed to the 1984 version.

The other changes are that the guide is now in a digital format that will allow for more frequent minor updates -- and it is much more richly illustrated, with hundreds of photographs and maps.

Saunders noted that much has changed since 1984. Just around the Four Corners of Law, the Hollings Judicial Annex has opened; the historic courthouse and City Hall have undergone major renovations; the Meyers Peace House was moved from Courthouse Square to Broad Street; a new county judicial center opened on Broad Street; and the Cathedral of St. John the Baptist has a new steeple.

Those who pulled the new guide together agreed that their greatest challenge was not so much compiling what's in the guide but deciding what to leave out.

"One of the challenges for me was knowing when we needed to stop," Saunders added. "I didn't want to intimidate a whole new generation of guides. We wanted it to be something they find enjoyable and educational at the same time."