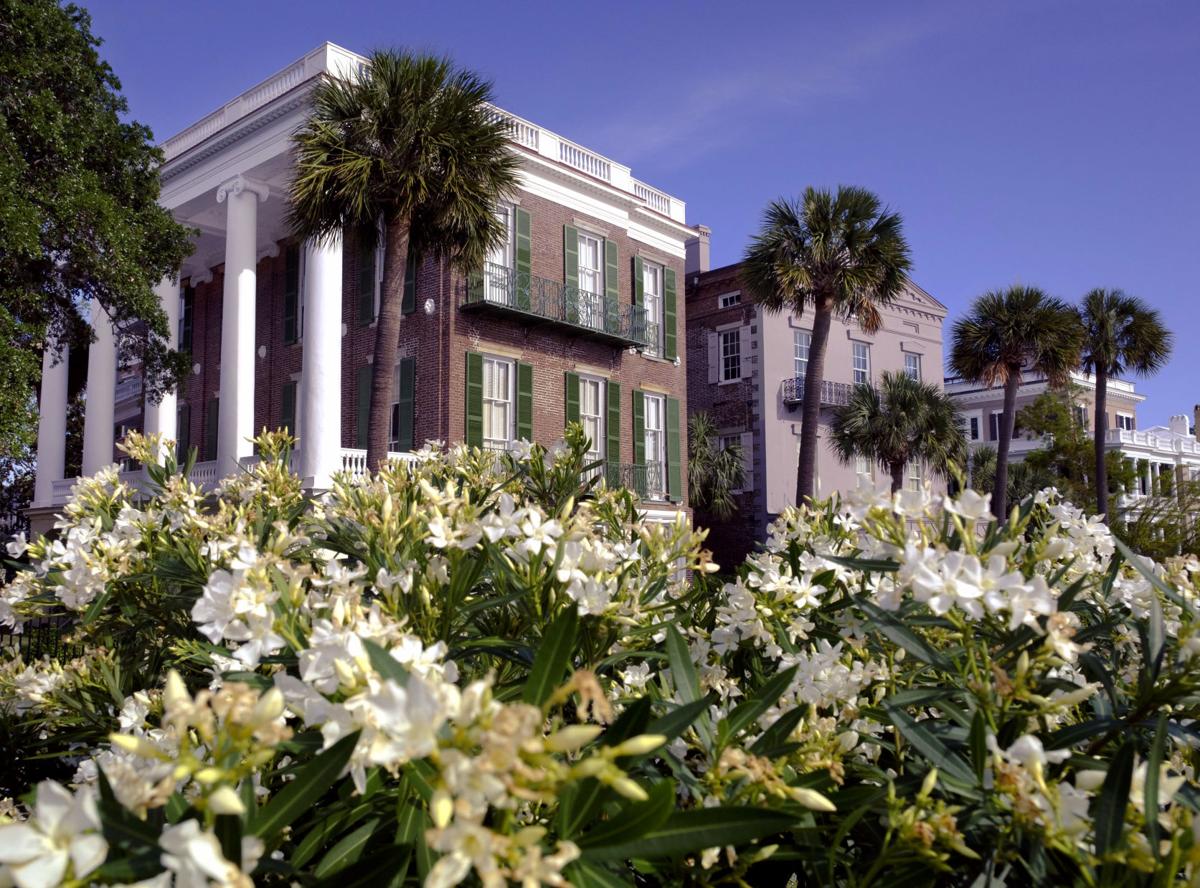 Oleander blooms in Charleston during May provided a picturesque foreground along the Battery. Though attractive, the plants are poisonous. Matthew Fortner/Staff 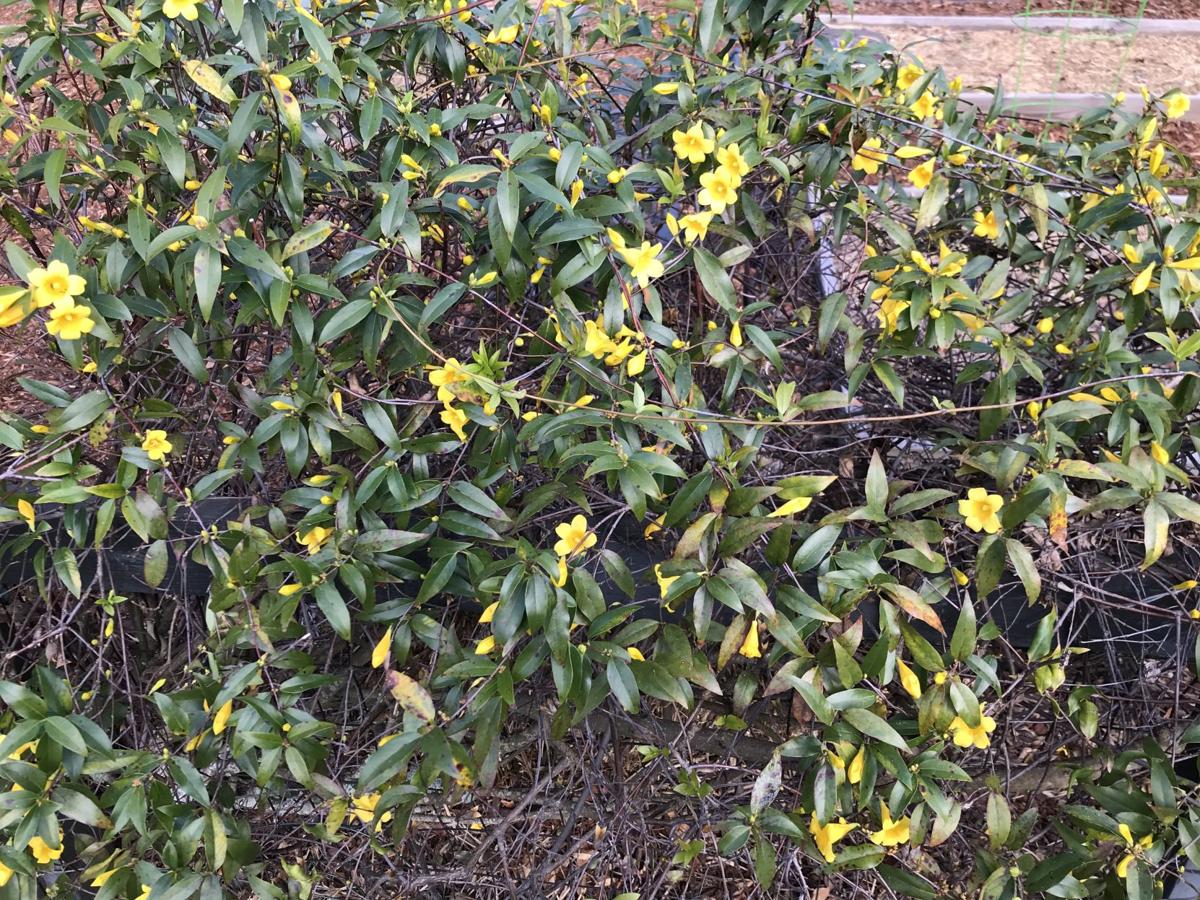 Carolina Jessamine, South Carolina's state flower, is among many poisonous plants that thrive in the Lowcountry. Christopher Burtt/provided The egg sacs of a brown widow spider are white, spiky balls clustered in a web. Tony Bertauski/Provided 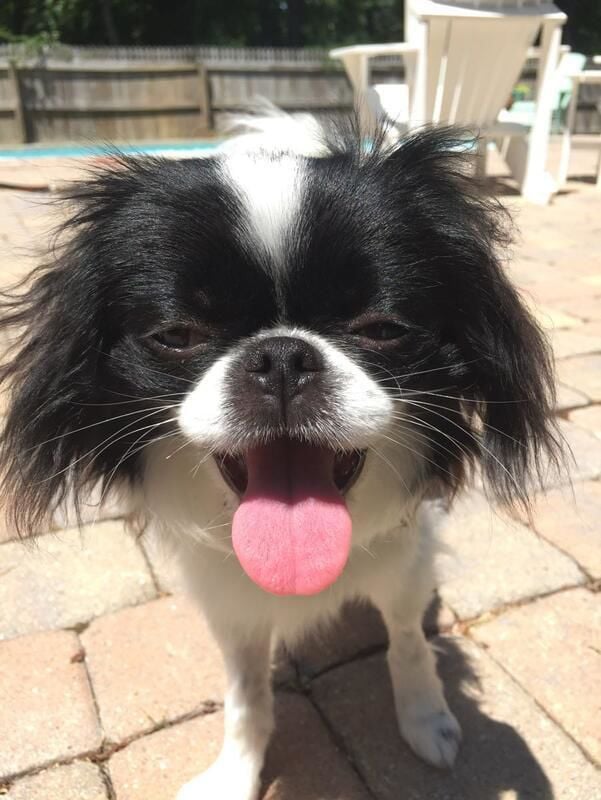 Echo, a Chin puppy, died despite months of veterinary treatment in 2018 after chewing on sago palm seeds. Kelsey Gilmore-Futeral/Provided

When my family moved to the Charleston area in 2004, we were still in the driveway of our new home when our Pennsylvania-raised dog went sniffing into something he'd never seen before: a fire ant mound.

Poor hound, his muzzle puffed up like a balloon until we got some antihistamine in him. He never went near fire ants again, and we later learned to also keep him away from poisonous sago palms, which can, and do, kill dogs.

In the weeks after we moved in, one of our new neighbors pointed out the oleander growing in our yard, and warned that they once had to take their daughter to the emergency room because she'd chewed on its leaves.

Our son was 6 at the time, and we took note.

The years that followed brought the discovery of brown widow spiders living on our screened porch. Once we learned what their egg sacs look like — small, white, spiked balls that can contain hundreds of hatchlings — we found more.

We didn't have a cat, or a small dog, but we learned that coyotes, alligators and even birds of prey pose a threat here to small animals that roam outdoors. Of course, there are also snakes, but most states have poisonous snakes.

The Lowcountry has lots of threat-posing flora and fauna that would be unfamiliar to a person moving from the Northeast, which is where lots of the area's residents have moved from.

“There are a lot of things that, if you don’t know about them when you move here, they can surprise you," said Christopher Burtt, the urban horticulture extension agent and Master Gardener coordinator for Berkeley, Charleston and Dorchester counties.

South Carolina's state flower, for example, could be mistaken for honeysuckle. However, the yellow blooms on Carolina Jessamine are toxic.

“There have been reports of people trying it and getting sick," said Burtt.

Toxic plants aren't much of a threat to adults, who generally know better than to put unfamiliar twigs, flowers, leaves or berries in their mouths, but they can be a risk for children and pets.

“The big one that surprised me was lantana," said Burtt. "That’s a very popular perennial that’s easy to grow."

"They have species that don’t reproduce, and they are more common in nurseries, but the ones that do reproduce have black berries that are very poisonous," he said. "Children have been hospitalized because of that."

Greener spaces in small Charleston places? Here's how to up your gardening game.

Most toxic plants don't cause a problem unless they are chewed or eaten, particularly the berries, but simply touching a sago palm can cause skin irritation. For dogs, they can be life-threatening.

“That’s one a lot of people run into, because just touching it can spread some of the poisons," said Burtt.

Two years ago, Mount Pleasant resident Kelsey Gilmore-Futeral's family spent more than $6,000 on veterinary bills for one of their puppies that chewed on sago palm seeds. He died after months of treatment.

"They are everywhere, and they are hard to avoid," she said of the plants.

Gilmore-Futeral, who is South Carolina director for The Humane Society, said she's like to see local governments decide to stop installing the non-native plants in local parks. The seeds her dog Echo died from eating were from a sago palm in her yard, which she later had removed.

Poisonous spiders can be another unwelcome surprise in the Lowcountry. Typically, it's not the large scary-looking spiders — black-and-yellow spiders, wolf spiders — that pose a threat, but the very small spiders than tend to hide in wood piles and hidden places.

The brown widow, black widow and brown recluse are small spiders with venomous bites. Both widows are easily identified, if they are adults, by the red hour-glass pattern on their abdomens.

The brown recluse is the most dangerous and harder to identify. They have a small body shaped somewhat like a violin, and their venom eats away at skin.

“As the name implies, you tend to not see it first before it bites," said Burtt. “If you get bit by a brown spider and you’re worried it’s a brown recluse, the best thing to do it catch it so that you can show it to a doctor.”

Each state has its own plants and creatures of concern, and South Carolina doesn't have some of the nasty ones found elsewhere. In the Northeast, ticks spread Lyme disease. The Southwest has scorpions. And murder hornets have been found in the Northwest.