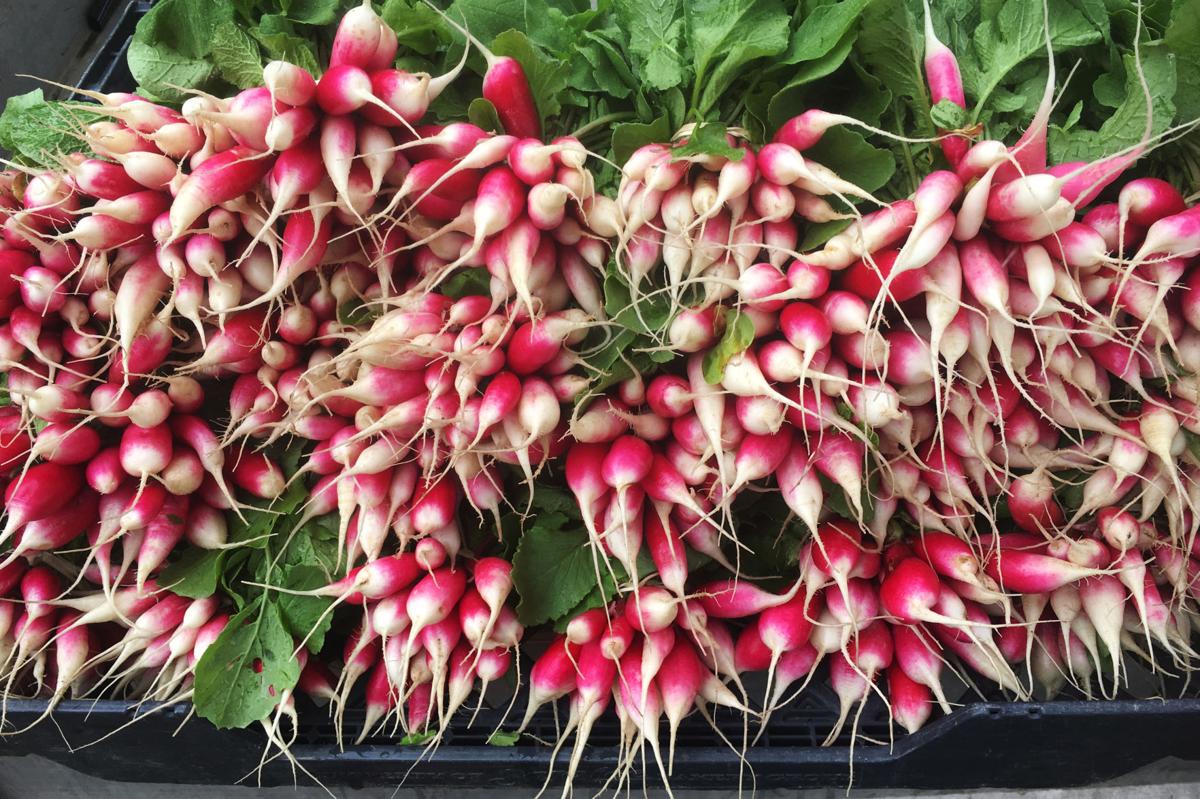 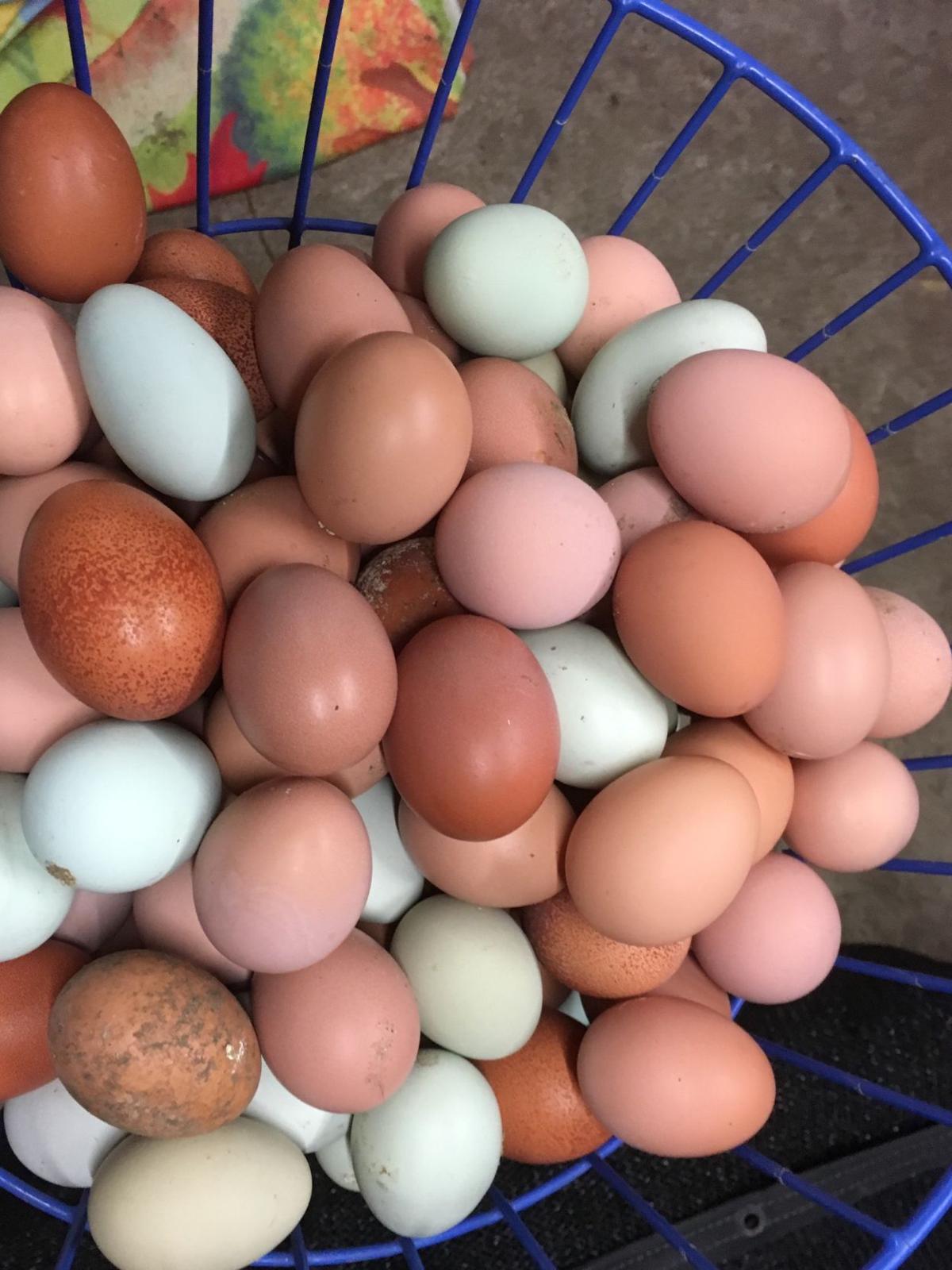 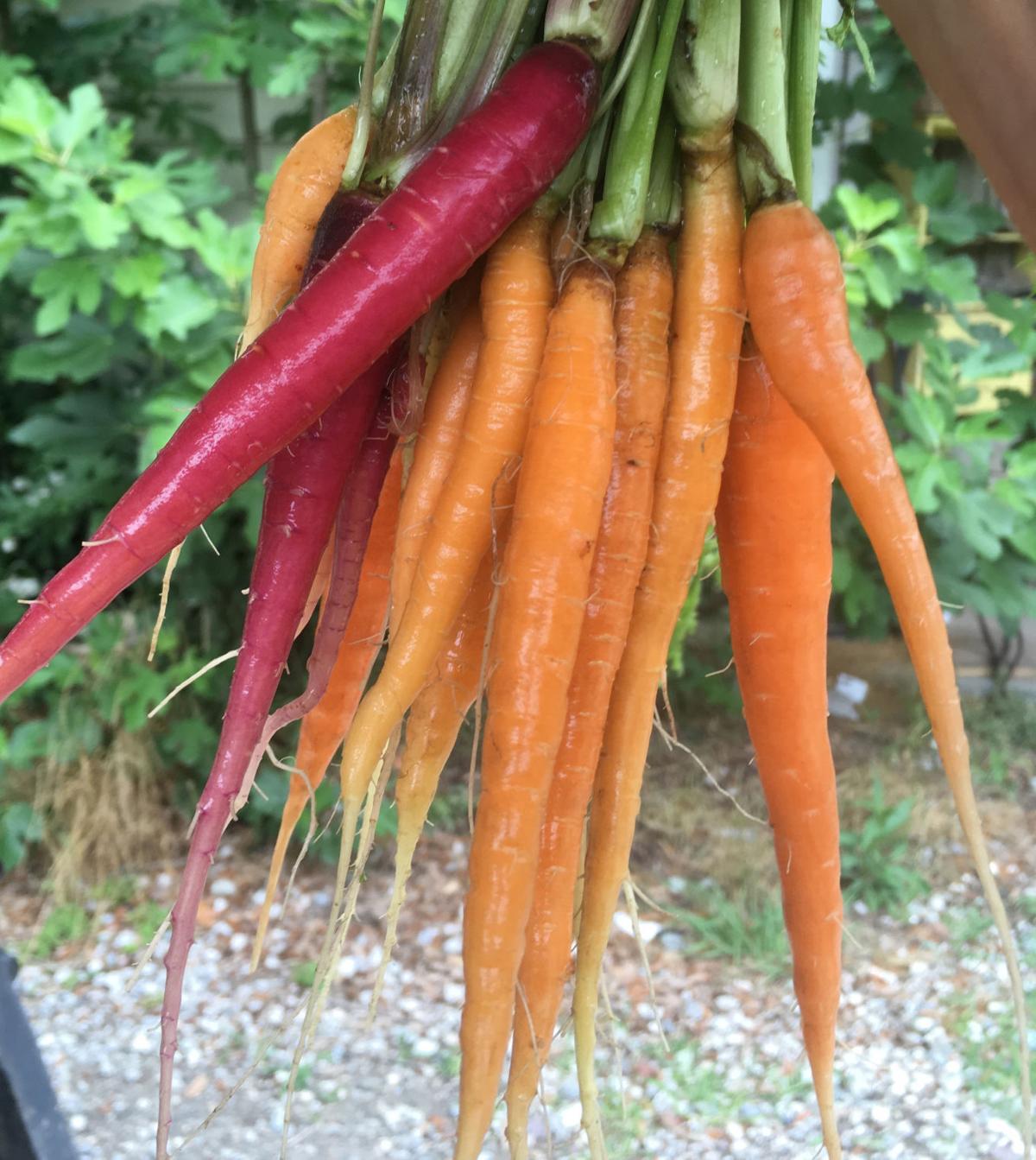 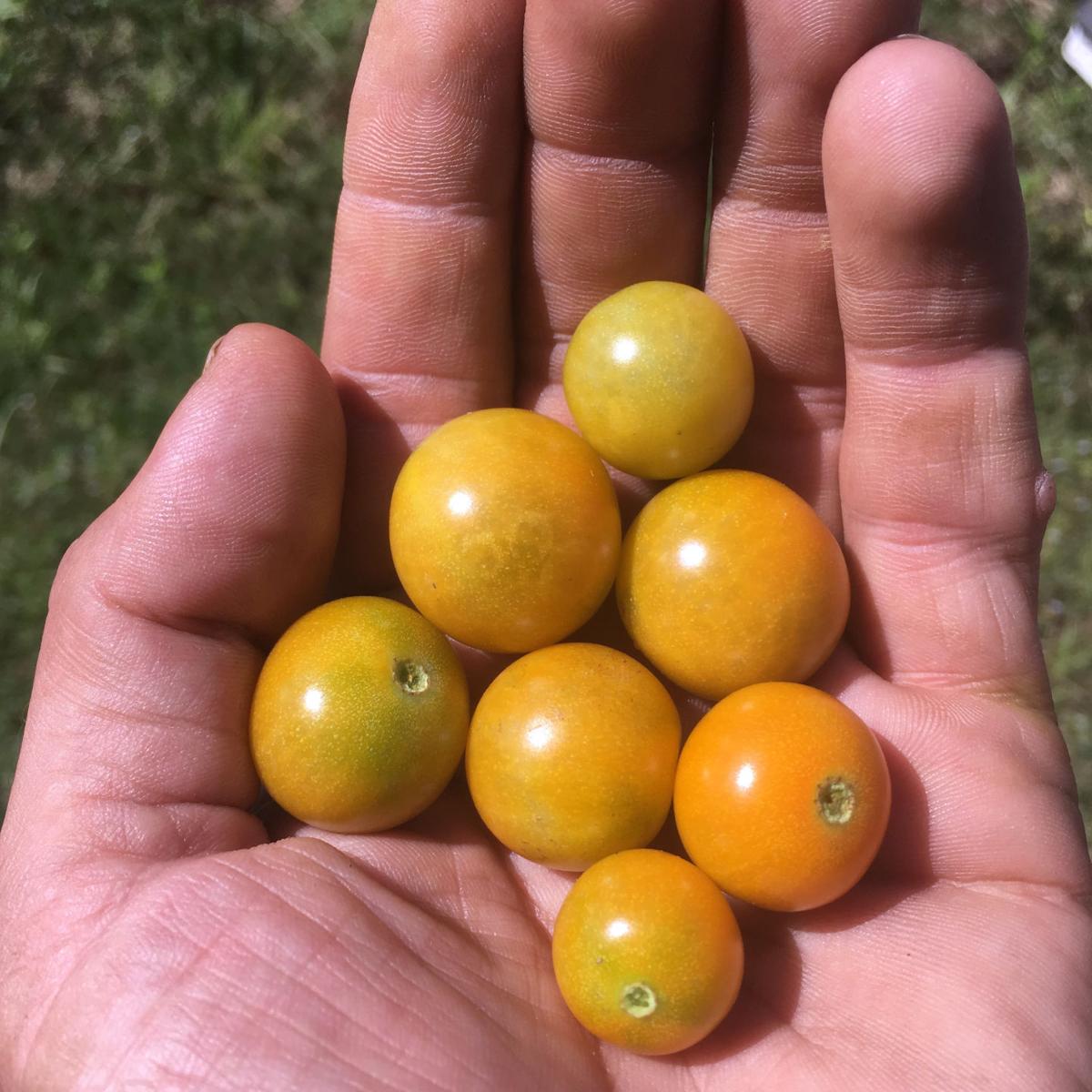 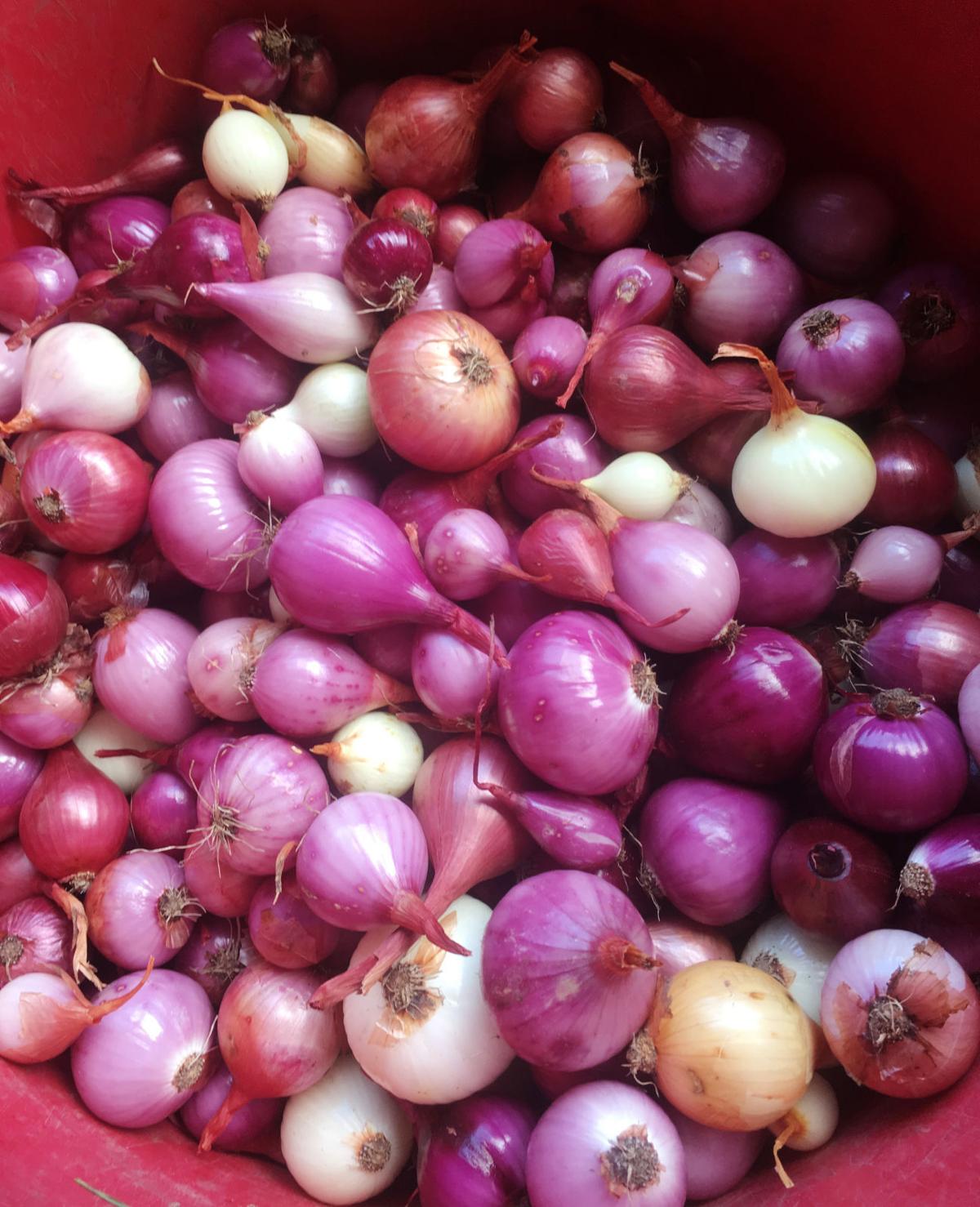 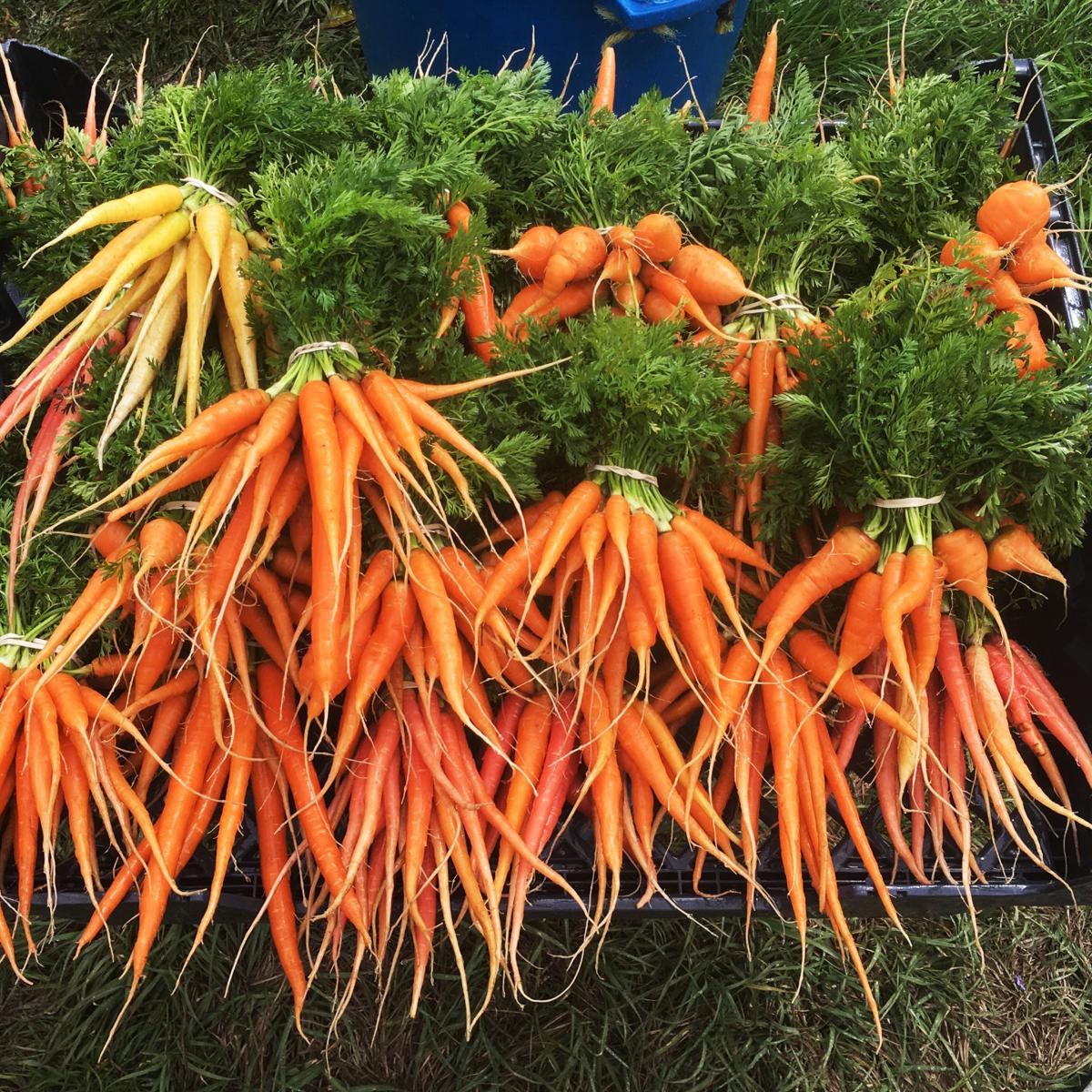 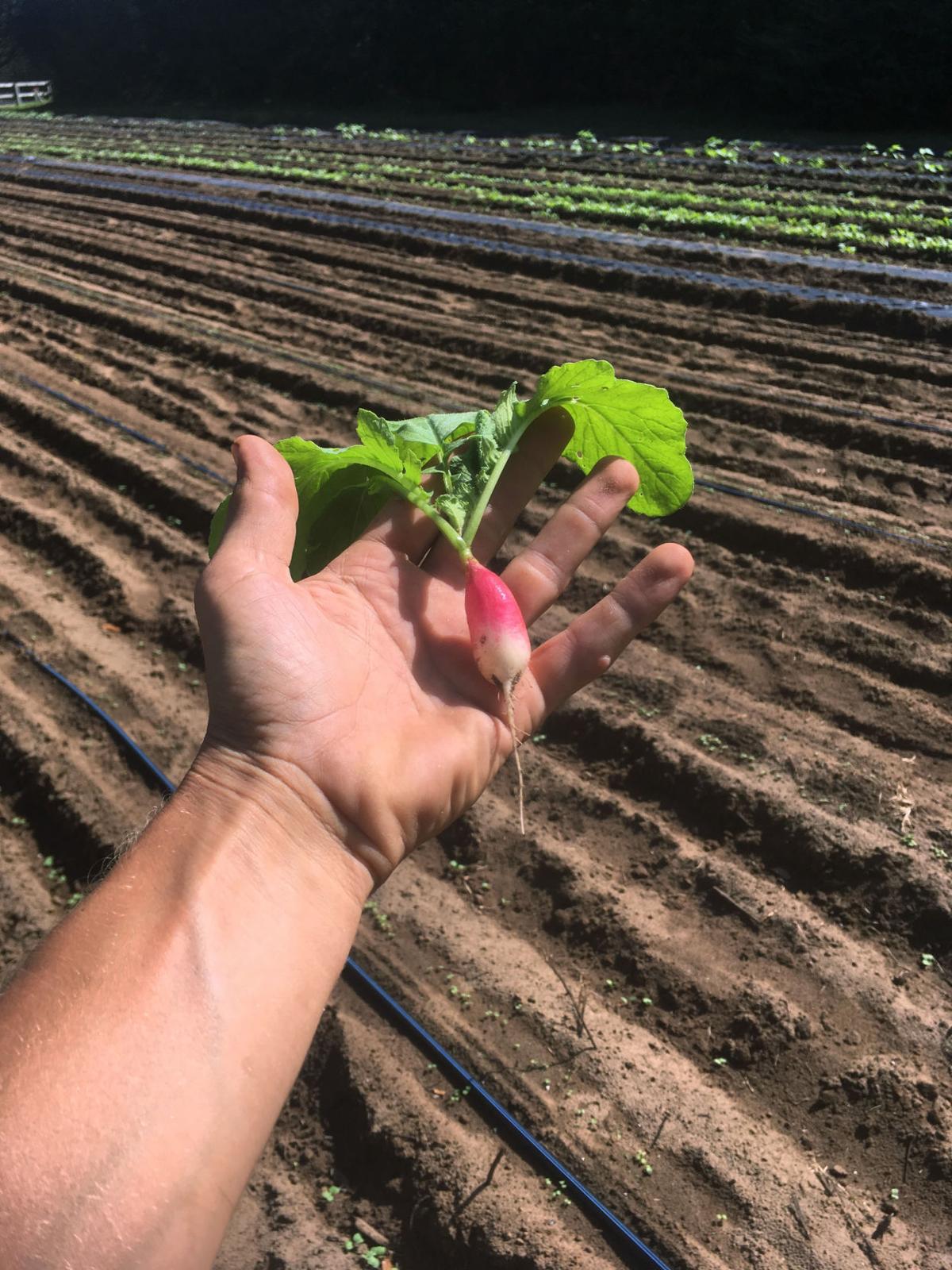 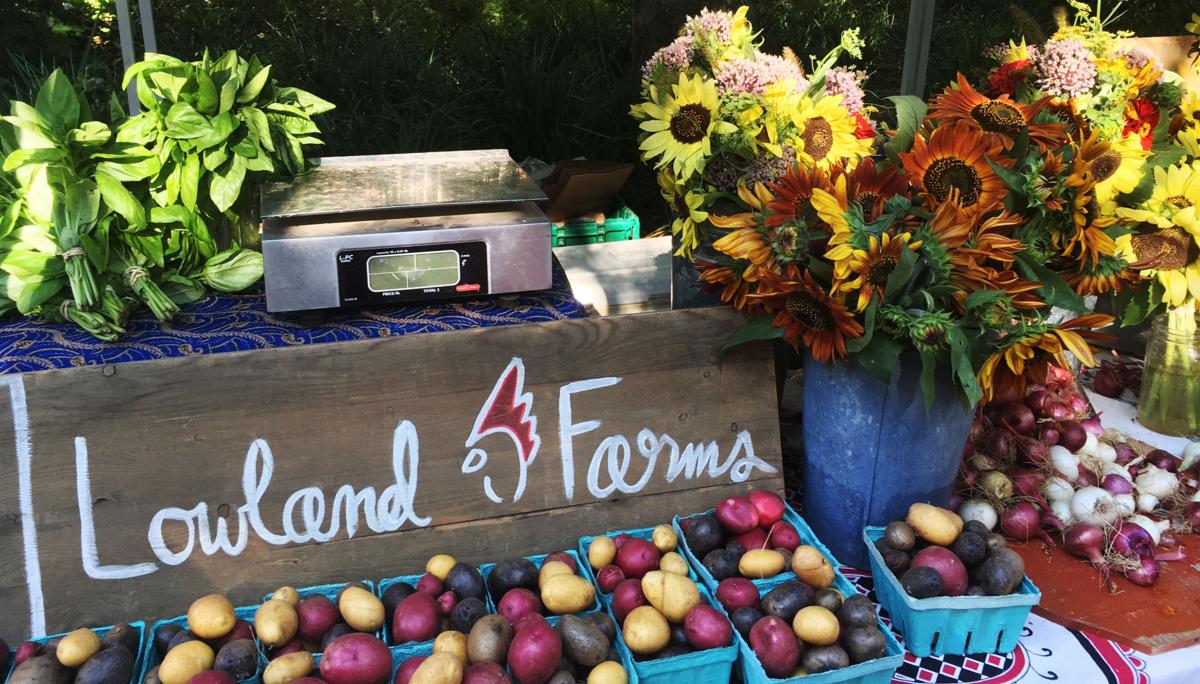 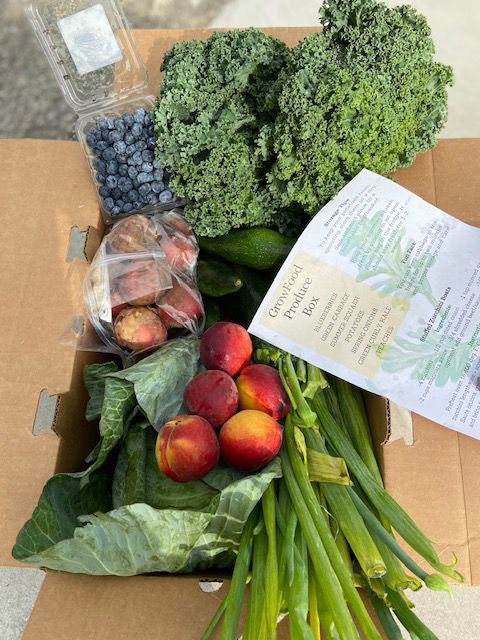 An example of a produce box sold by GrowFood Carolina. GrowFood/provided 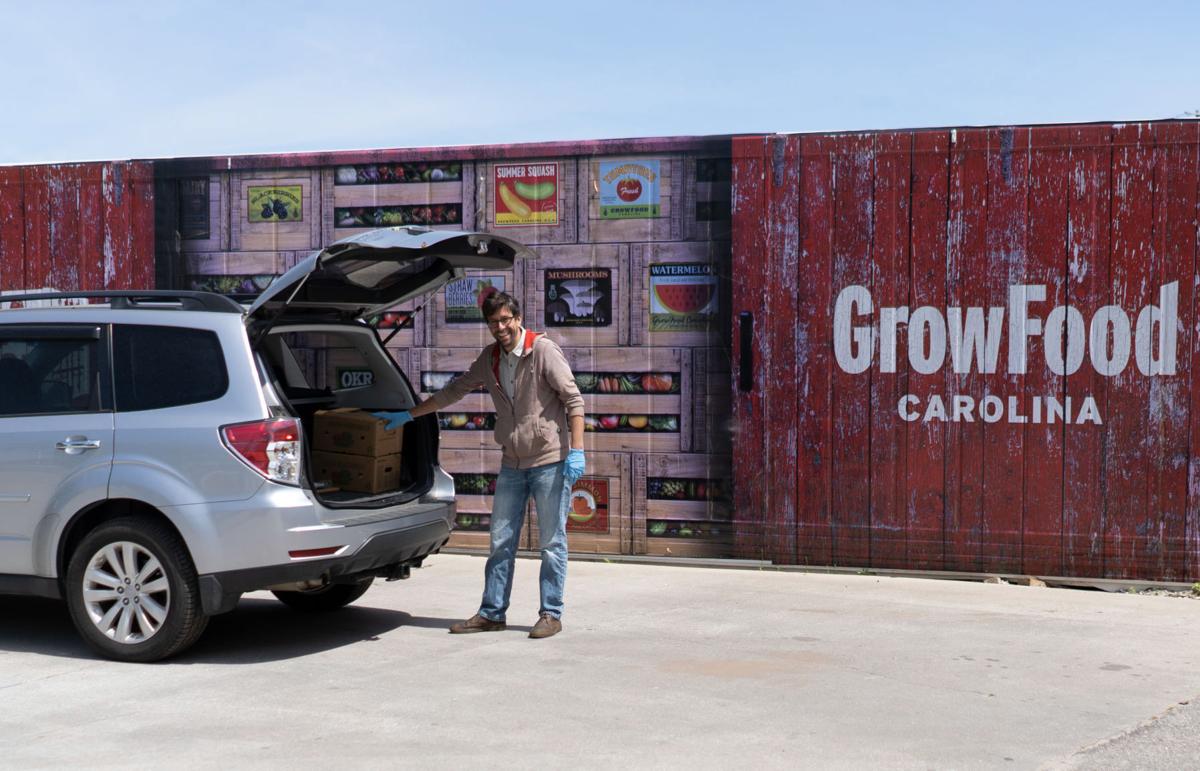 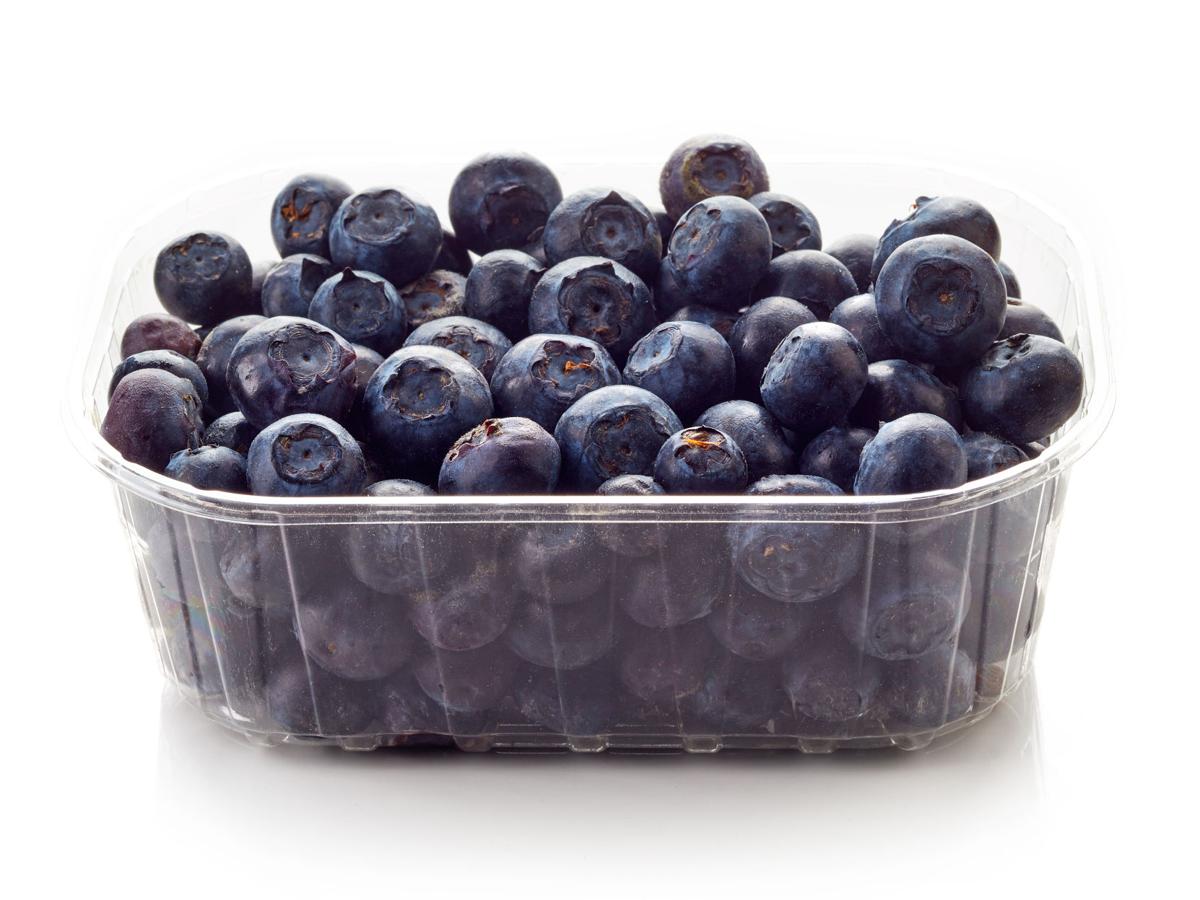 An example of a produce box sold by GrowFood Carolina. GrowFood/provided

Lowcountry farmers are getting a boost from community-supported agriculture, or CSAs, as demand for home deliveries of fresh food grows.

The concept is not a new one. Starting in the United States in the 1980s, participants pay farmers in advance for a "share" of their produce, and usually receive one every week in the growing season. The model affords some stability to farmers by giving them capital up front for their product and ensuring buyers throughout the season.

There were several farms and distributors running CSAs already in Charleston, some with more flexible models allowing buyers to opt in or out week by week.

But the original call for people to stay home to stop the spread of coronavirus juiced demand for these shares, CSA operators say, and also created new challenges by adding deliveries into the model.

For Lowland Farms, based on Johns Island, an already-popular 12-week share of spring and summer produce had even more takers this year; the small farm is now delivering 125 shares every week, as opposed to 50 this time last year.

"It's sort of bittersweet, because in years previous to this we wanted to have that many people, but we were struggling to create that much interest in it," said farm owner Kenneth "Skinny" Melton.

While Lowland previously maintained a spot at the Marion Square farmer's market for CSA buyers to pick up their shares, they're now doing home deliveries, a straightforward prospect in dense downtown Charleston, but more time-consuming elsewhere.

"You don't realize how big (James Island) is until you deliver 15 things there," Melton said.

Other organizations, like GrowFood Carolina, have dipped into CSAs for the first time.

In its 9-year history, nonprofit GrowFood has mostly been focused on selling local produce to restaurants around the state. The arm of the Coastal Conservation League was conceived as a marketing and distribution hub so that smaller farmers can focus on retaining their land and producing food, not the logistics of sales.

General Manager Anthony Miriscotta said the group has sold about 100 boxes of locally grown produce for each of the past 10 weeks, though it hasn't advertised the offer widely. Recent shares have included strawberries, blueberries and asparagus.

Mostly, the boxes were a way to make up for restaurant demand that evaporated when dine-in services at eateries stopped this spring, Miriscotta said. Before the pandemic hit, about 70 percent of the group's revenue came from restaurants across the region, including Greenville and Savannah.

"We lost those sales overnight," Miriscotta said. "We were just kind of cruising along. No one knew what was coming our way."

But by offering shares to a small group of people who had supported the nonprofit in the past, the group was able to pivot to a new revenue stream and keep up their buying commitments with local growers. In some cases, the shares offered in an email sold out in less than an hour.

The group has also spearheaded a different type of CSA through a Department of Agriculture grant, and has been able to distribute shares into underserved communities via local groups like One80 Place and Enough Pie, a community engagement organization on the upper Charleston Peninsula.

And buyers of shares have the option to pay to donate a box of food as well.

"It's just so rewarding to get food in to people in our communities that absolutely need it most," Miriscotta said.