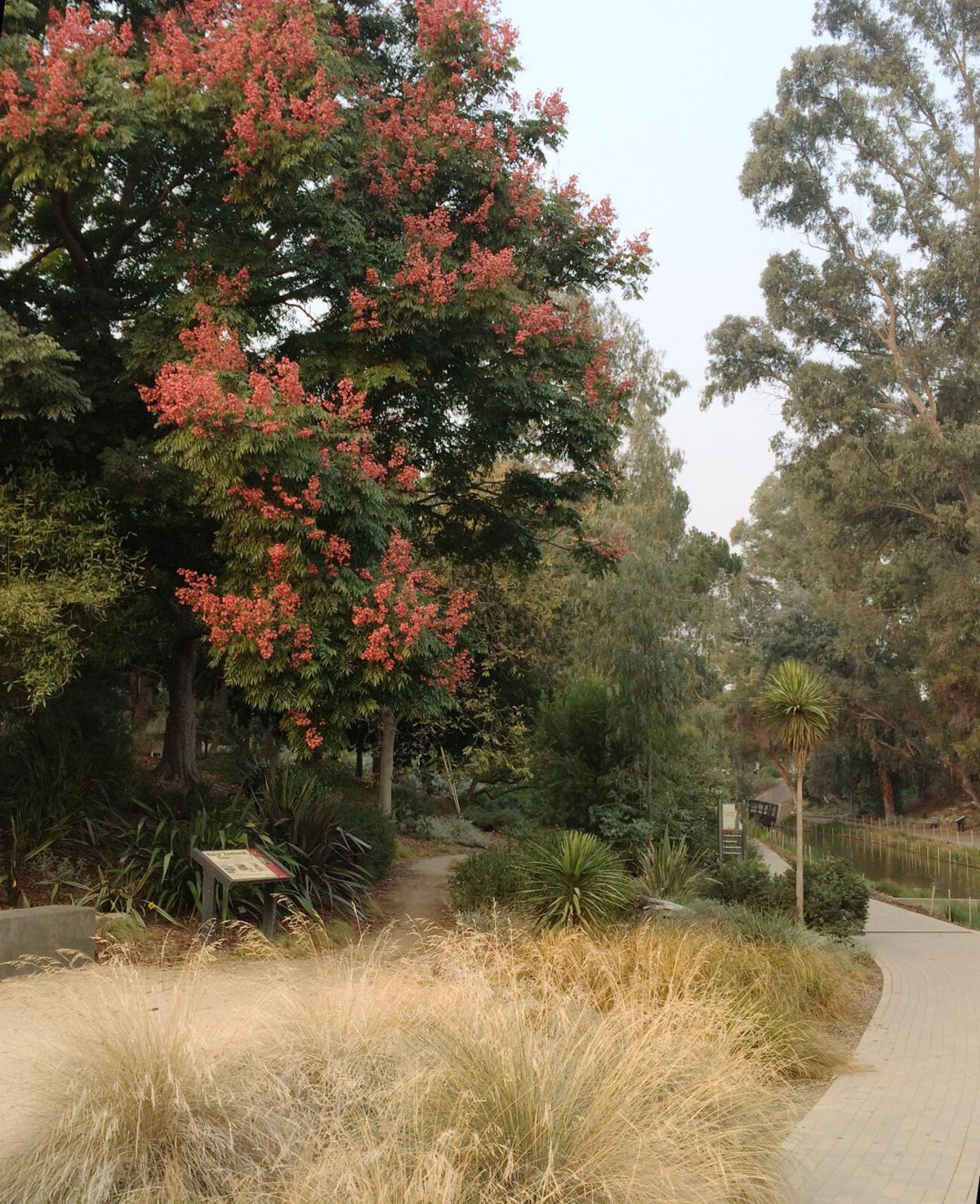 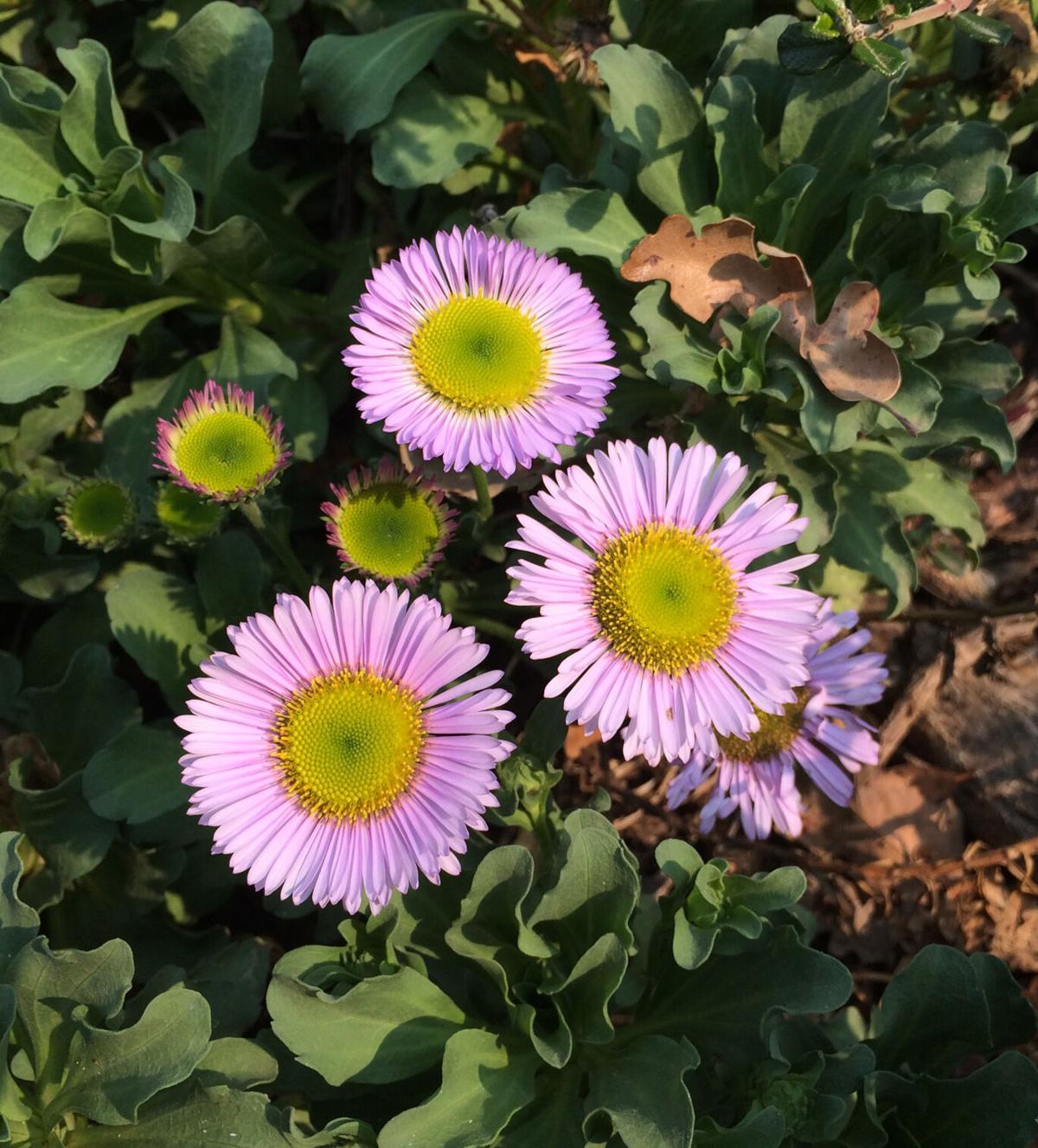 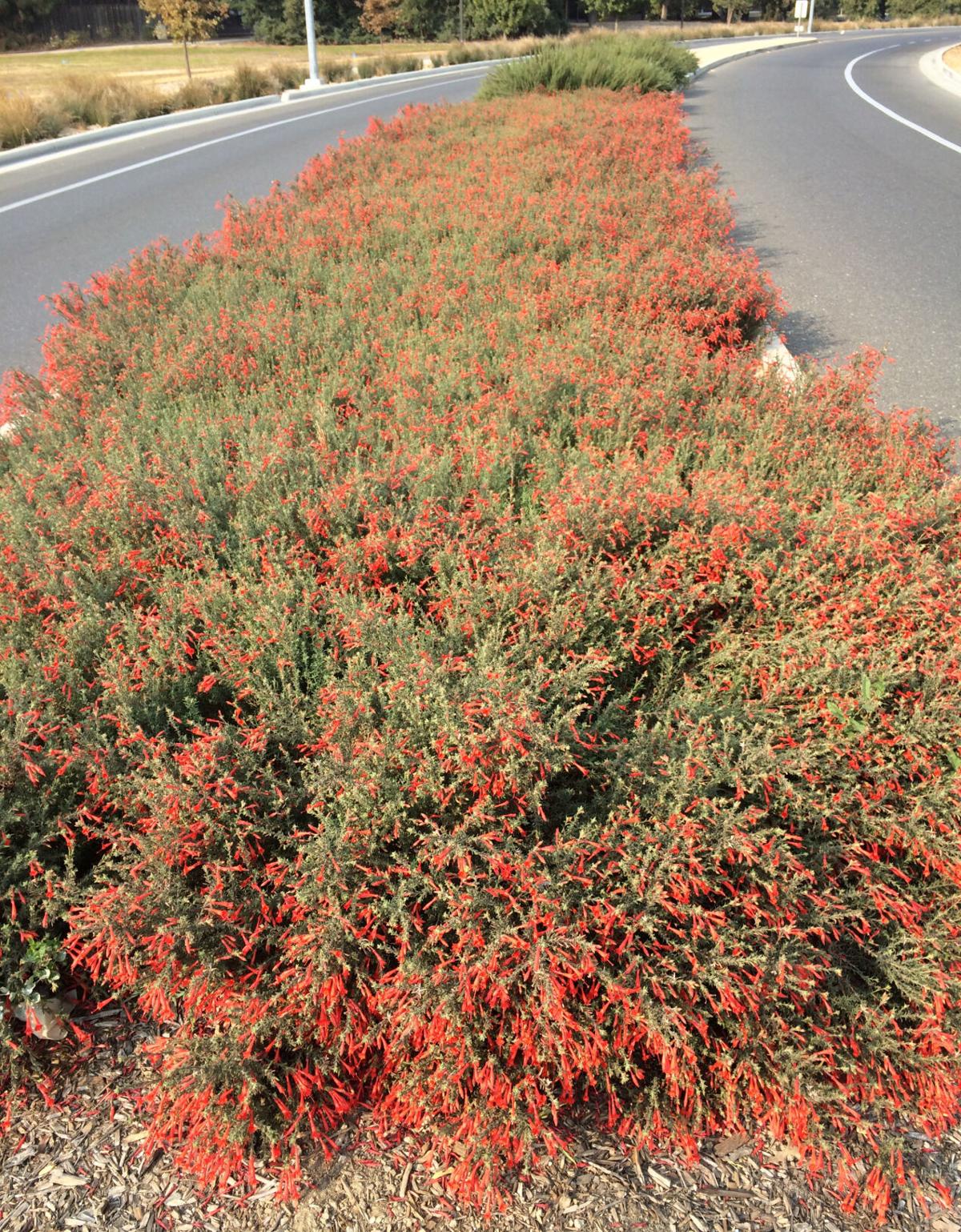 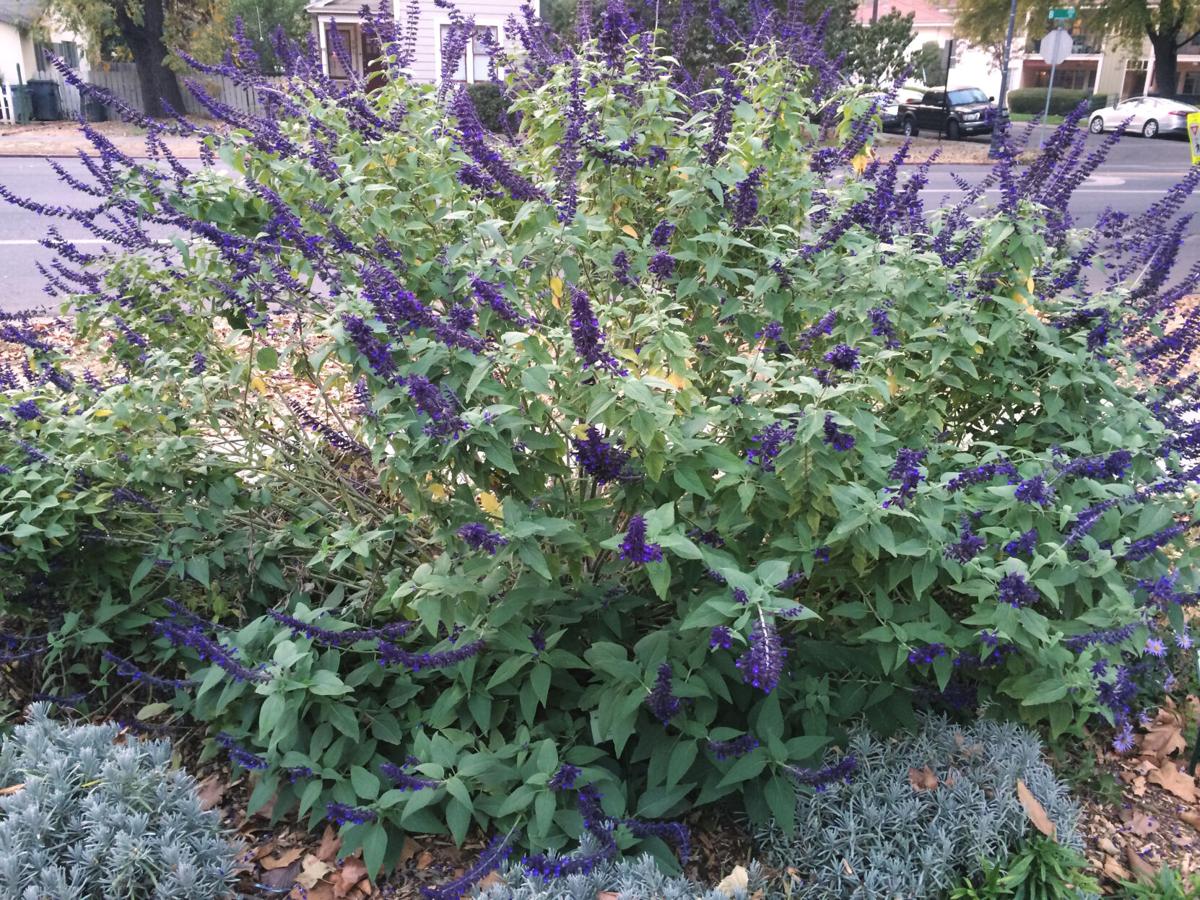 Two years ago, I spent a week in California, mainly at a conference held in Davis on the University of California campus. Like this year, forest fires raged north of Davis, and the campus was closed due to smoke.

Central Park in downtown Davis features a garden installed by the local Master Gardeners to reduce maintenance and watering of the central grassy area in the park.

It is a wonderful example of “xeriscaping” or “dry landscaping,” a landscape design principle started in the 1980s that relies on drought-tolerant, mainly native plants that don’t need irrigation after establishment.

In the Lowcountry, xeriscaping might be useful for coastal and barrier island gardens or those with sandy soil. Whether drought-tolerant plants survive in other locations often depends on how tolerant they are to excess moisture.

Gardening: Fall is the best time to work in the garden

The garden, less than a block long and 20 feet wide, was a wonderful showcase of the plant diversity that thrives in central California.

As proof of this diversity, the garden included a Meyer lemon with ripening fruit and a central area with four raised beds containing specimens of plum, peach, apricot and cherry. While citrus will grow outdoors in the Lowcountry, we can’t grow apricots, plums or cherries, since these plants need more hours of cold to fruit than our climate provides.

Several specimens of California bush daisy, plumbago and lantana I saw were exceptionally large due to the lack of yearly frosts. Although these perennials often freeze back to the ground each year in most of the Lowcountry (except for downtown Charleston, parts of Beaufort and the unusually warm winter 2019-20), they become large, mounding, shrublike plants if growth is uninterrupted.

I stayed in a hotel in historic downtown Davis. One of the best parts of each day was my half-hour morning walk to the convention center through the UC Davis Arboretum and Public Garden.

The arboretum was started in 1936 along the banks of Putah Creek. My favorite plant collections in the revamped arboretum were the native California plants and the Australian plants.

One of the most commonly used native plants was California fuchsia (Epilobium canum), which was still loaded in scarlet-orange, tubular flowers blooming prolifically in mid-November. This low-growing perennial, 18 inches tall, was used in landscaped medians and streetside beds around the art museum, performing arts center and conference center on campus.

California fuchsia and several other fall-blooming perennials made the list of “Garden All-Stars,” easy to grow, long blooming plants that perform well in the arboretum, a source of plant information for gardeners throughout central California. Other all-stars included coral bells, erigeron (seaside daisy) and several salvias.

Every collection of Australian plants has eucalyptus. A helpful sign recommended three eucalyptuses that were suitable for home landscapes and cautioned against planting two others.

Another sign in the arboretum explained that environment can determine if a plant is invasive. I was a bit surprised to see English ivy and common lantana used.

I enjoyed the coastal redwood forest, created when redwoods were planted here in the 1930s. Although they don’t grow naturally this far inland, the trees had matured into a cool, shady, peaceful grove that had a decidedly “Zen” atmosphere compared to the sunnier, busier section along the creek.

The garden and Putah Creek were home not only to many plants but a variety of wildlife, including California scrub jays and a not overly large but much admired great blue heron. It seemed that everyone who saw the heron either commented on it to me or stopped to watch it slowly wading downstream, ever on the lookout for fish or amphibians.

Of course, you can’t have a stream without mallards or woods without squirrels. A Davis resident I met said the squirrels arrived in town about 15 years ago.

The UC Davis Arboretum is a unique plant collection well suited to its environment and well worth visiting online or in person.