Ian is no longer a threat to SC after slashing through Georgetown, other coastal cities 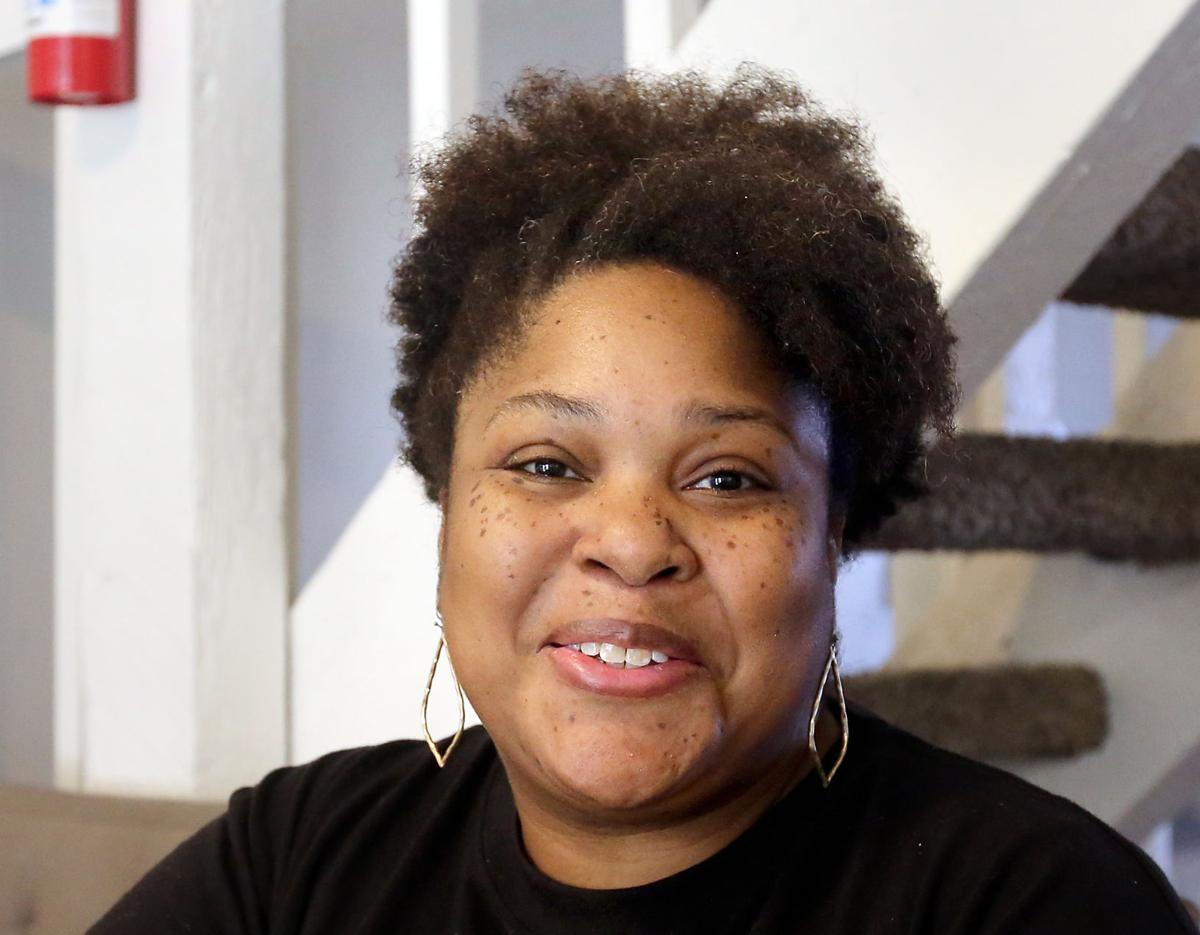 Tawana Johnson is a black doula based in North Charleston. She believes that a greater number of black doulas and midwives practicing in the state would be a big help to physicians in South Carolina. Brad Nettles/Staff 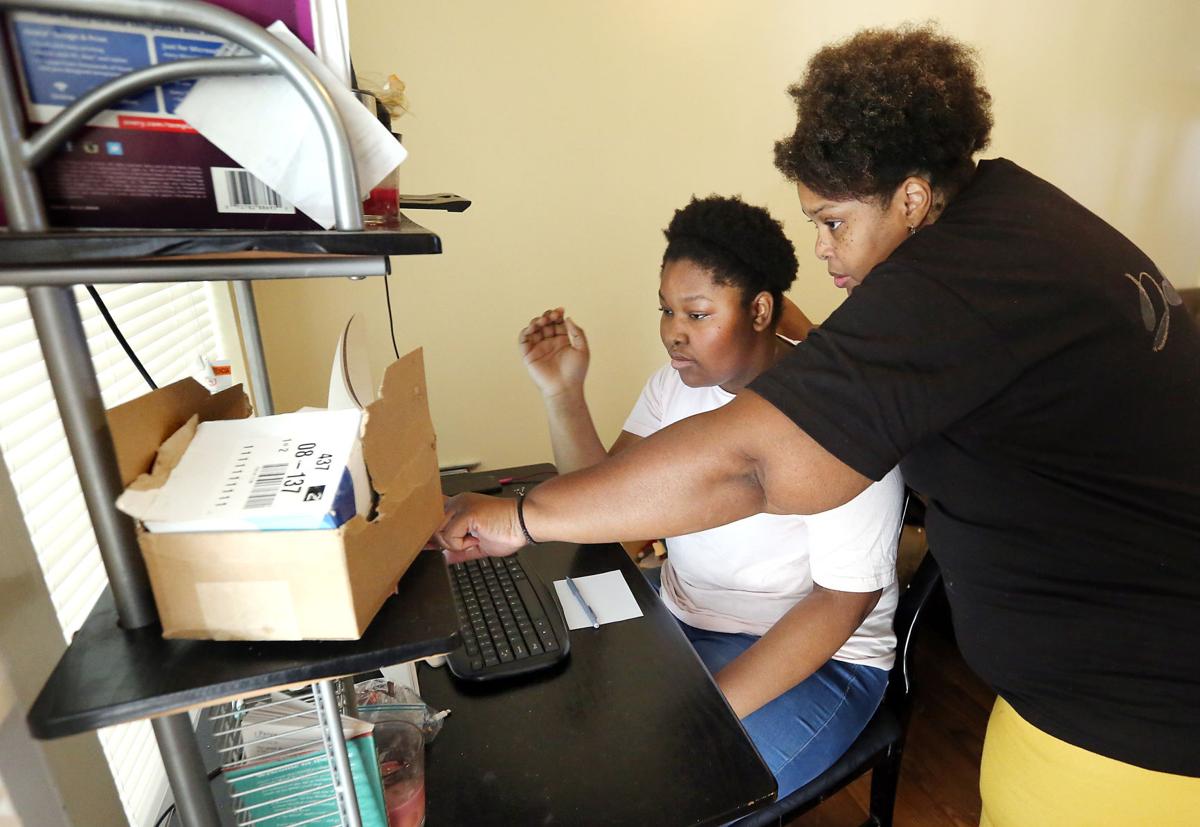 Tawana Johnson works on English essay questions with her 14-year-old daughter Jurnee. Johnson says it was being a scared first-time mom that prompted her to pursue a career as a doula. Brad Nettles/Staff 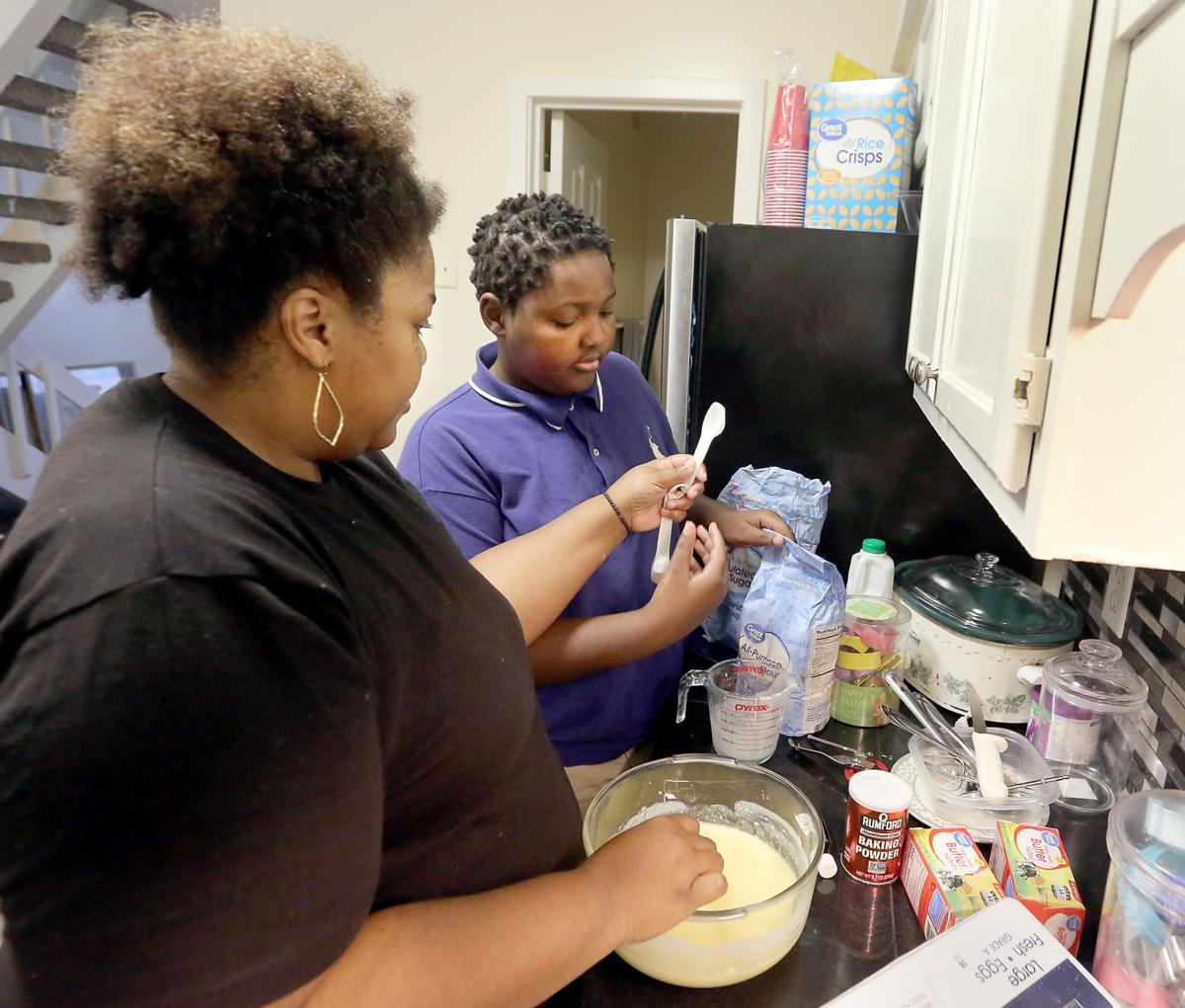 Tawana Johnson and her son 12-year-old Jerrod prepare pie filling. Johnson's own experiences with motherhood and childbirth prompted her to pursue a career as a doula. She would like to see more black women explore this field of work, too. Brad Nettles/Staff 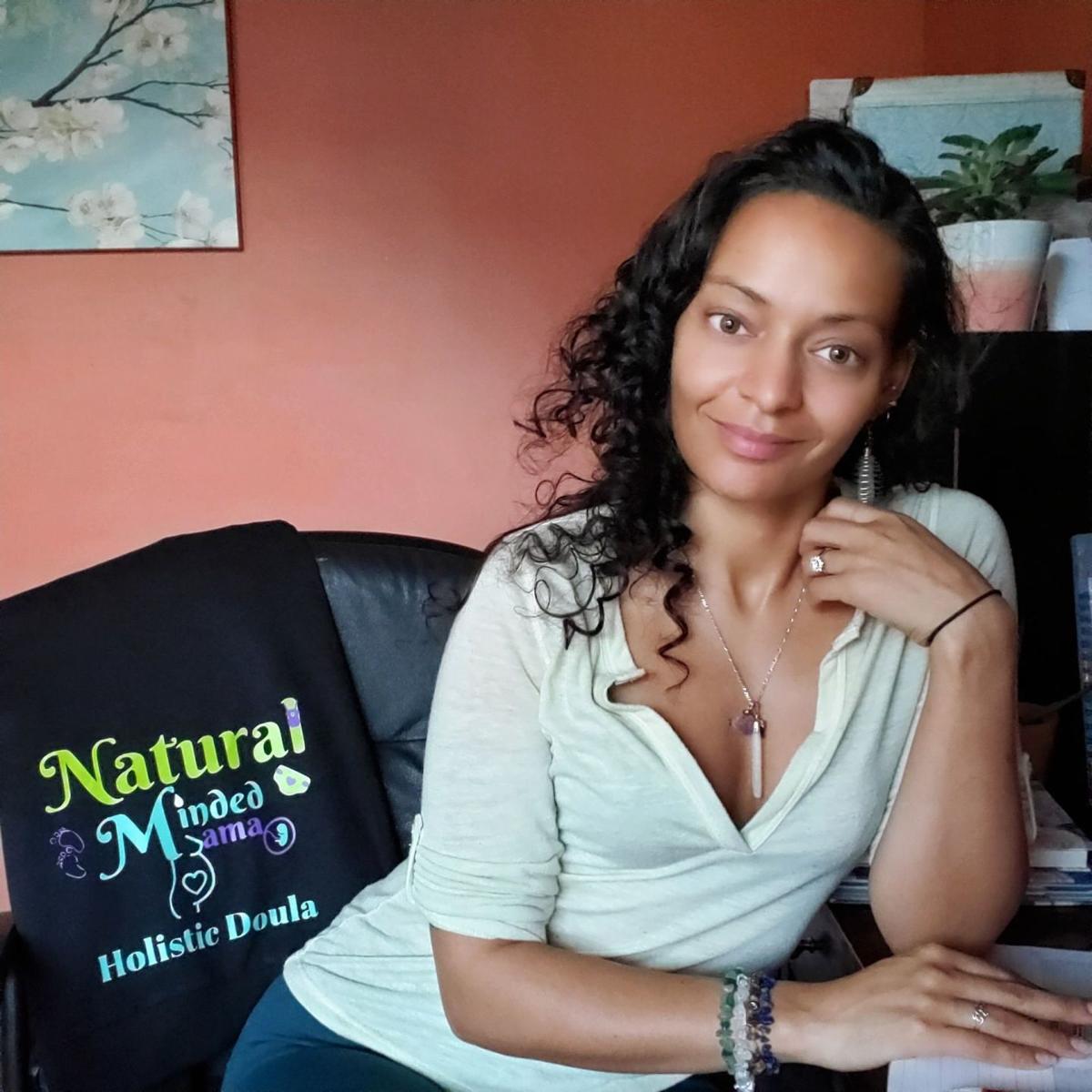 Lorena Graham is a holistic doula who serves the Charleston area. She describes a doula as someone who empowers mothers through education and supports them from pregnancy through birth. Provided

In 1951, a Berkeley County nurse-midwife named Maude Callen was photographed for a series in Life magazine.

The photo essay depicted Callen, who died in 1990, instructing a room full of black women. They all wanted to become part of the next wave of midwives in South Carolina.

Photographer W. Eugene Smith explained in one of his captions that Callen conducts "some 84 classes" and "helps coach about 12 new midwives each year." He described her as the most fulfilled person he had ever known.

Callen became a legendary figure in rural Berkeley County, delivering between 600 and 800 infants between 1923 and 1986, and providing crucial health care services for residents who lived too far from a hospital. In 2018, Berkeley County memorialized Callen's former health clinic.

While Callen's legacy may be remembered well in the Lowcountry, her mission to train more black midwives has largely been lost. There are very few black midwives or nurse midwives practicing anywhere in the state today.

Experts agree that this presents a problem. New data from the S.C. Department of Health and Environmental Control shows that black infants die before their first birthday at a rate more than twice as high as white infants. Meanwhile, black mothers are more likely to die from complications during pregnancy or childbirth. Plenty of white OB-GYNs and midwives practice medicine in South Carolina, but women in rural parts of the state, who are often black, lack the same access to health care providers as women in urban parts of South Carolina.

While there are several factors that play into the black maternal and infant mortality rates, one of the common threads pointed out by a ProPublica and NPR investigation is that black women are less likely to be believed by physicians when they express symptoms and issues.

This is where Tawana Johnson, a North Charleston doula, and Lorena Graham, a holistic black doula who also serves the Charleston area, believe that more black midwives and doulas can help.

Research shows that patients more likely connect with providers who look like them. This makes a physician's job easier.

"Because we understand them," Graham said. "There's no cultural barrier."

A 2016 study by the University of Minnesota School of Public Health found that reimbursements for doula services would likely be cost-effective and would save money for state Medicaid programs because of lower cesarean rates. This year, the American College of Obstetricians and Gynecologists also published data showing that midwifery care in labor was connected to decreased cesarean births and intervention.

Both Graham and Johnson got into this kind of work because they wanted to support black mothers. But many times they also find themselves explaining to people what a doula even does.

"A lot of people always say ‘Oh, you’re the one that delivers the baby.' No, that’s the midwife," Johnson said.

Graham describes a doula as someone who empowers mothers through education and supports them from pregnancy through birth. Johnson compares it to being a sister or a helper to a mother. As someone who was a scared first-time mom who didn't have any support, she sees a role like a doula as a necessity.

"A woman should never feel she is alone," Johnson said.

A midwife is someone certified to deliver a baby, provide prenatal care and help with the postpartum period. For mothers who are considering a natural home birth, midwives are typically considered a resource. But Graham thinks that lack of awareness and understanding of what these professions are is partly why there are so few black women in the fields.

When she was growing up, she said, being a midwife or a doula wasn't something that was shown as a career path. It was something she learned about in adulthood.

"It means my community isn't teaching me about it," she said.

And Johnson agrees. She has found that many black women want home births and don't know people, like midwives, who can guide them through it.

“They’re not aware," she said.

In an ideal world, they hope that more doctors become open to connecting patients with doulas and midwives, especially black women. Johnson said she still runs into doctors who are apprehensive or who are opposed to the presence of doulas.

That's one of the reasons why she wants to see more black midwives.

“Midwives are so open to having that help and that support person," Johnson said.

Lori H. Gibson is a certified professional midwife in South Carolina who serves on the state health department's Midwifery Advisory Council. According to Gibson, the current number of licensed midwives in South Carolina, black or white, is low.

There are many areas in South Carolina, she said, that are underserved by midwives because there are not enough spread across the state.

"There are large pockets of communities that have no idea that this is an option for care, much less as a profession," she said.

South Carolina isn't the only state with too few black midwives, she said. Some national organizations have been looking for ways to support women of color, she said.

The National Association of Certified Professional Midwives, she said, started a program to raise funds to cover exam fees for student midwives of color since finances are often a barrier. But one of the things that would probably help the most is if more health insurance programs covered midwifery care, she said.

"Perhaps more pregnant people would choose this path," she said. "Therefore, exposing others to the option of home birth midwifery as a profession."