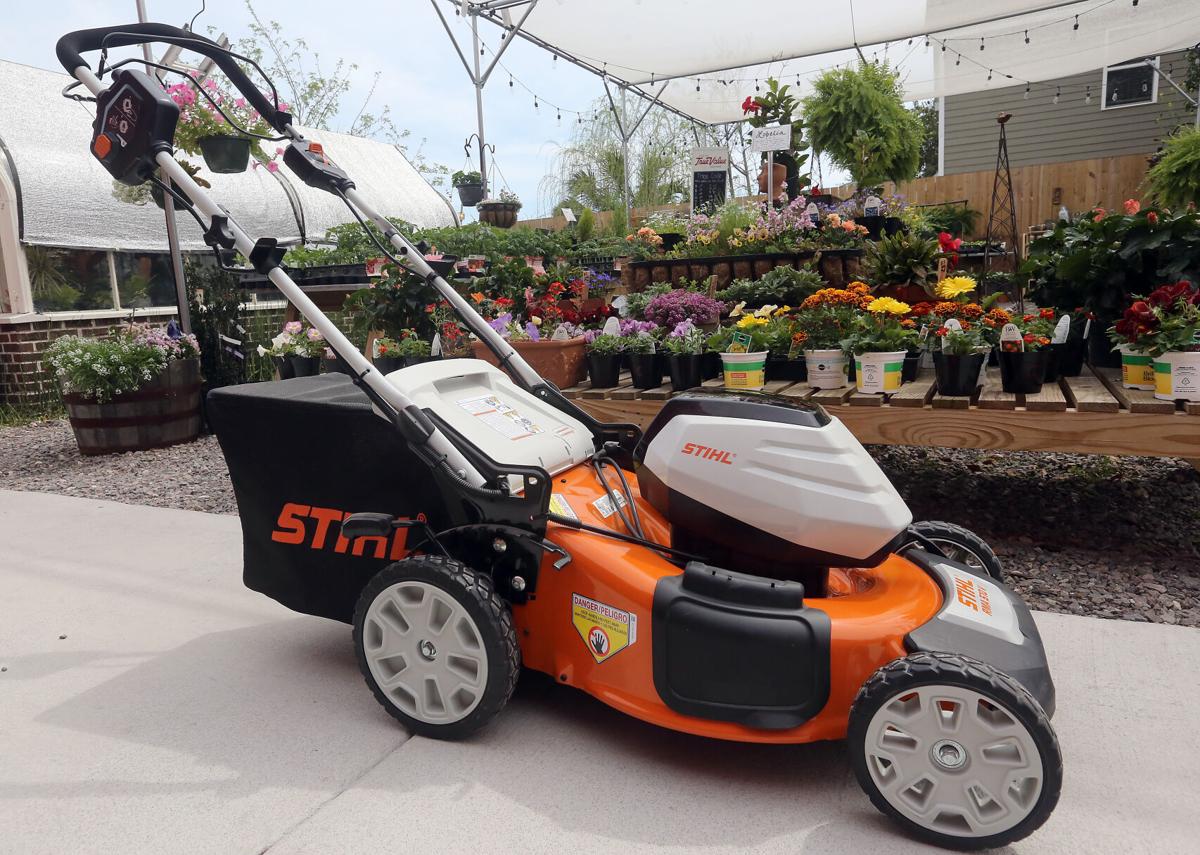 Homeowners now have more options to choose battery-powered lawn mowers, such as this one at East Bay True Value. Brad Nettles/Staff 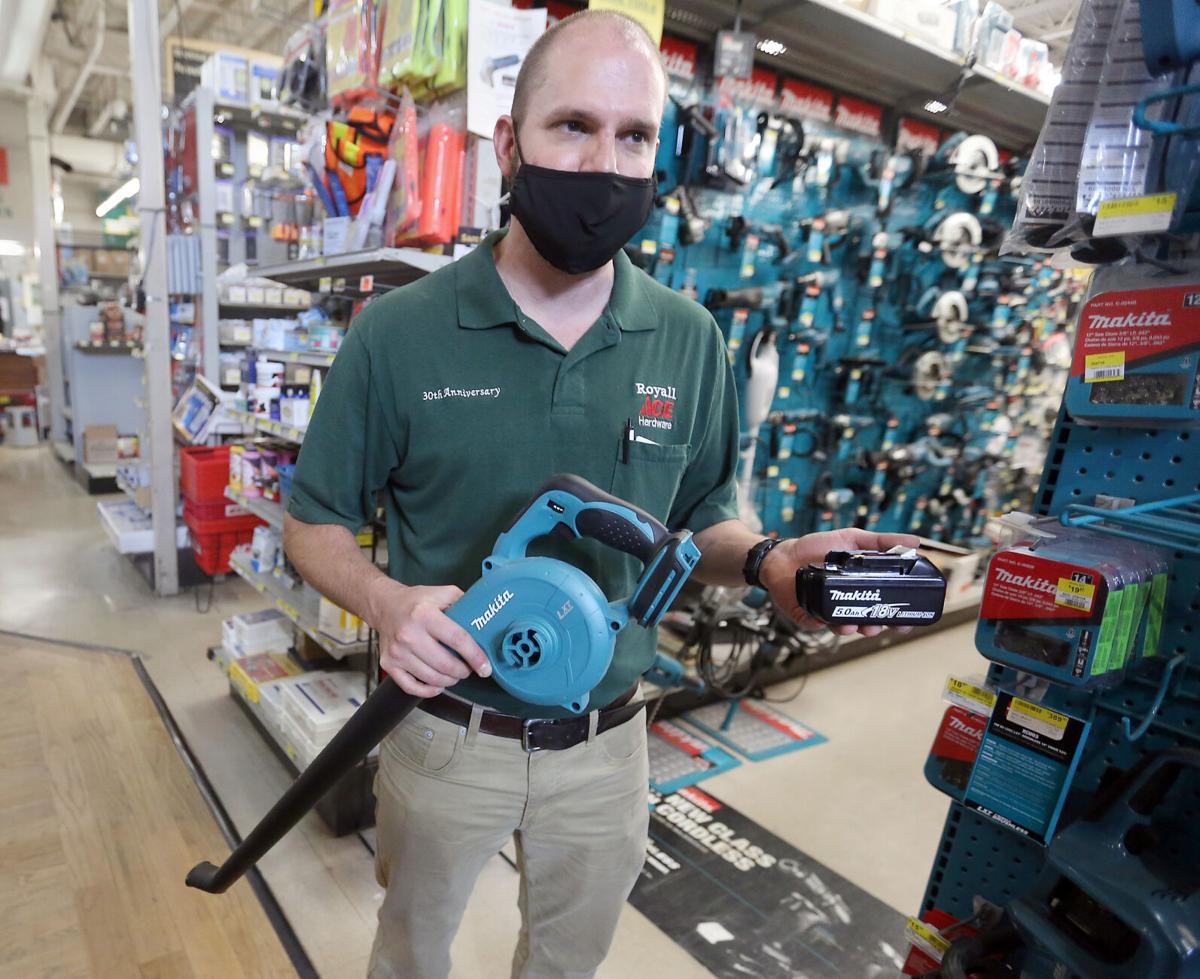 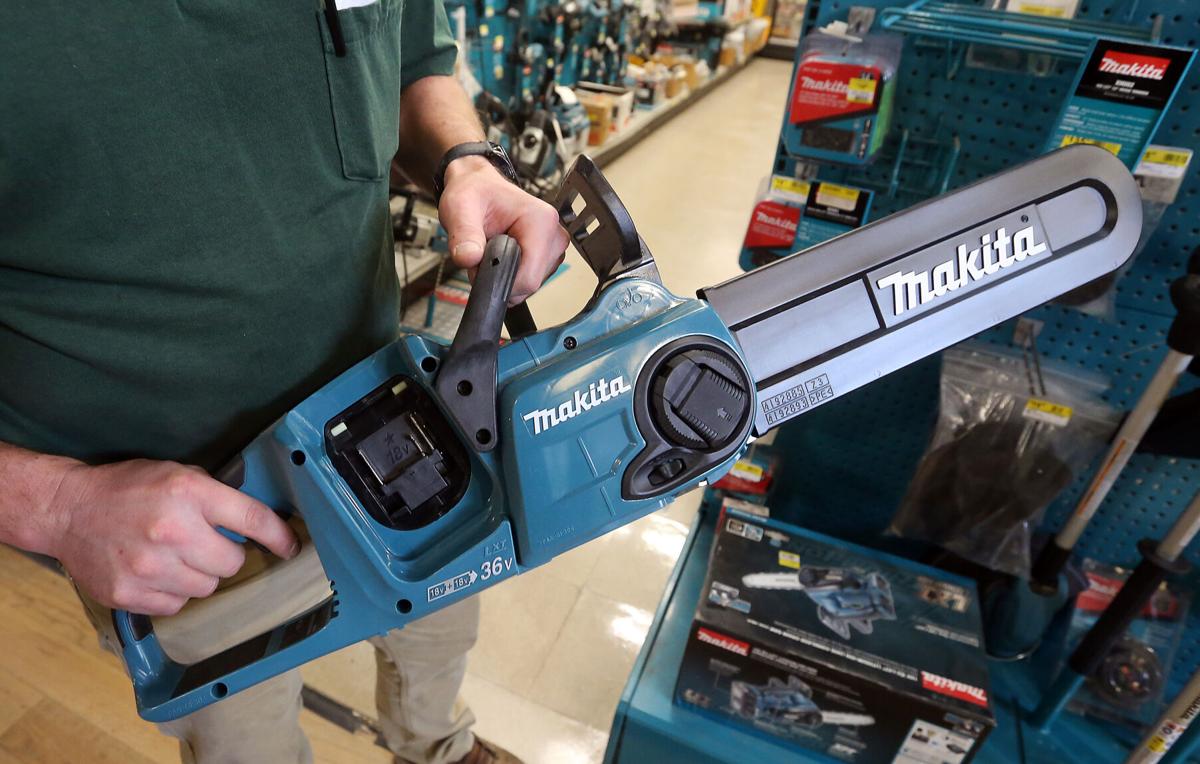 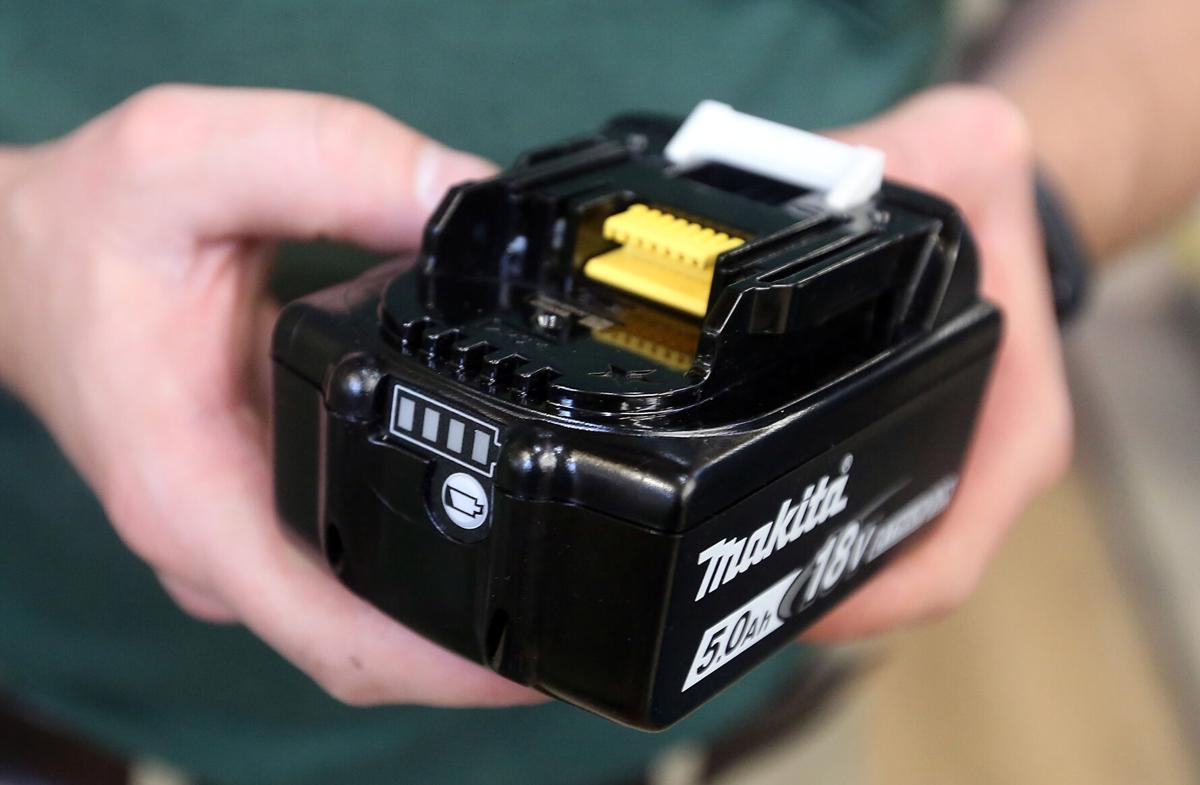 Homeowners now have more options to choose battery-powered lawn mowers, such as this one at East Bay True Value. Brad Nettles/Staff

From electric cars to environmentally friendly cleaning products, homeowners have been finding ways to “go green” for years now.

The trend is even more present when it comes to lawn care. In the past five to 10 years, electric and battery-powered lawn mowers, weed whackers and leaf blowers have steadily grown on the market.

“A lot of gas-powered equipment takes a good bit of maintenance to keep the engines running,” he said. “With electric and battery-powered options, you either plug it in with a cord and have instant power or the batteries charge and you don’t have to pull them to start them.”

Royall and hardware store owners and managers like him have seen the interest in electric and battery-operated lawn tools grow immensely over the years. While earlier versions struggled to maintain a charge, battery life is growing for newer tools.

Homeowners can also avoid much of the tediousness that comes with gas-powered lawn mowers. The electric versions don’t require mixing oil into gasoline or even storing any gasoline at all. They’re also much quieter and lighter, even with a battery pack, Marissa Ellis, store manager at East Bay True Value said.

The norm for 2021: Mount Pleasant’s new construction and rapid sales

“Frankly, I find it easier to use because it’s pretty much plug and play,” she said.

Even with the benefits of the tools, they haven’t overtaken gas-powered options in popularity, Royall said. He estimates that over 50 percent of homeowners are still buying the traditional options.

“I’d say maybe 30 to 40 percent of people are on battery-powered at this point,” he said. “The trend is definitely going in that direction, but I don’t know that it has really overtaken the market yet.”

Cost is the one downside that both Ellis and Royall see to the electric and battery-powered lawn mowers. While prices have decreased over the years, they still run higher than the typical gas-powered option.

Ellis said that while a homeowner can find a more inexpensive electric mower, they’re harder to come by, with prices that can move up into the thousands.

“When you’re starting off smaller and you’re spending for homeowner use, it’s very reasonable,” she said. “It moves up and gets more and more expensive depending on how the battery will last.”

Royall said people should expect to spend $500 to $600 on battery-powered mowers, but when it comes to other electric tools the prices fall in line with their more traditional counterparts. Take the weed whacker for example, battery-operated weed trimmers have all but replaced their gas-powered counterparts.

Other tools like battery-powered leaf blowers and hedge trimmers have also recently come on the market and have become more desirable, Royall said. They all offer convenience similar to battery-powered lawn mowers.

While homeowners are getting behind the green lawn care trend, both Ellis and Royall said it's a harder sell to professional landscapers. Because battery-operated tools have only so much life in them, professionals find it challenging to keep them running long enough to get the job done.

"A commercial company would need lots and lots of batteries to use them for a full-length work day," Royall said.

Landscapers also may lean toward riding mowers as opposed to smaller push mowers. An electric riding mower is harder to find and more expensive, Royall said.

When it comes to professional lawn maintenance and landscaping, gas-powered tools end up being more convenient.

"If they run out of gas they fill it back up, they don't have to wait for the battery to charge," Ellis said.

However, that doesn't mean no professional landscapers have made the switch. Sara Engstrom, co-owner of Carolina Landscape, said her company used the downtime brought on by slow business during the pandemic to switch tools to electric- and battery-operated.

Besides wanting to be more environmentally friendly, Engstrom said a major factor in the decision was to improve noise pollution caused by gas-powered tools. Carolina Landscape does a lot of work in downtown Charleston, where clients don't want to wake up to a loud lawn mower early in the morning. The noise reduction also makes it more comfortable for workers throughout the day, she said.

"The noise reduction and being better for the environment for today and for the future definitely prompted us to change," she said.

There are a few downsides to the switch, Engstrom said, including a higher upfront cost, short battery life and growing pains with the relatively new technology. There have been a few times when the company has had to take one of the new mowers to be repaired as "they haven't perfected them yet," she said.

However, Engstrom said she thinks the decision will pay off in the end.