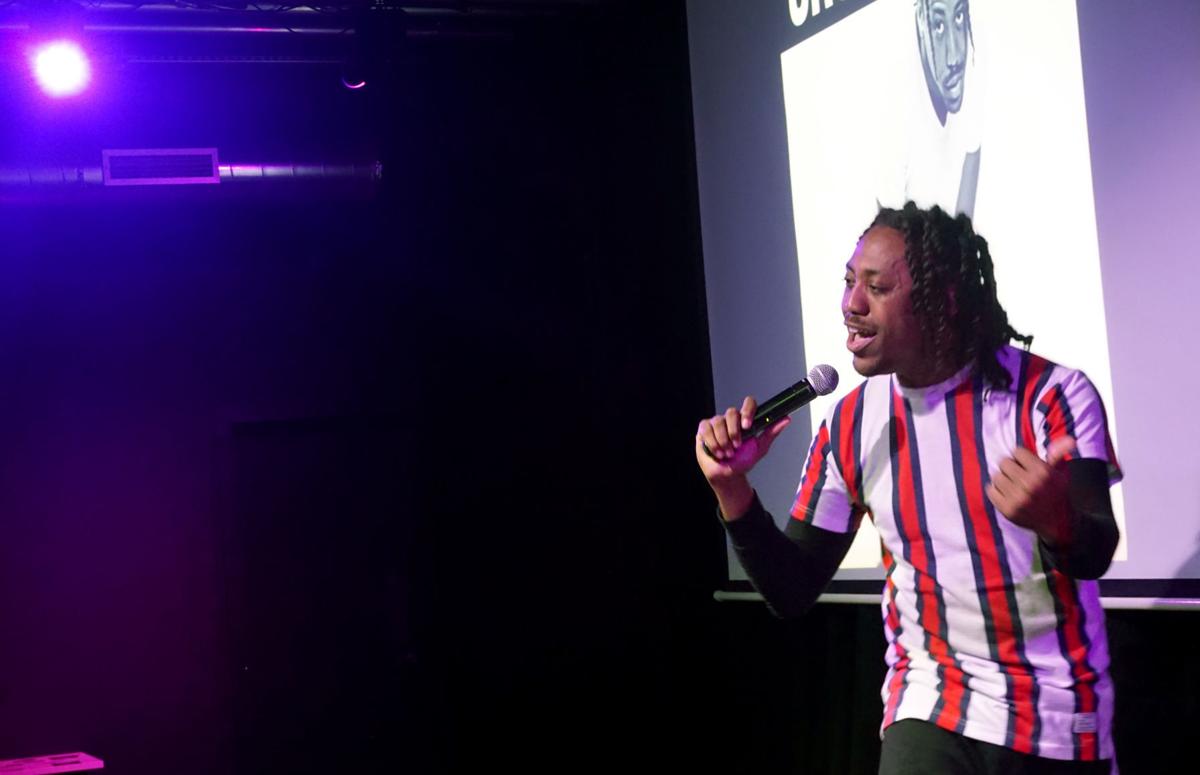 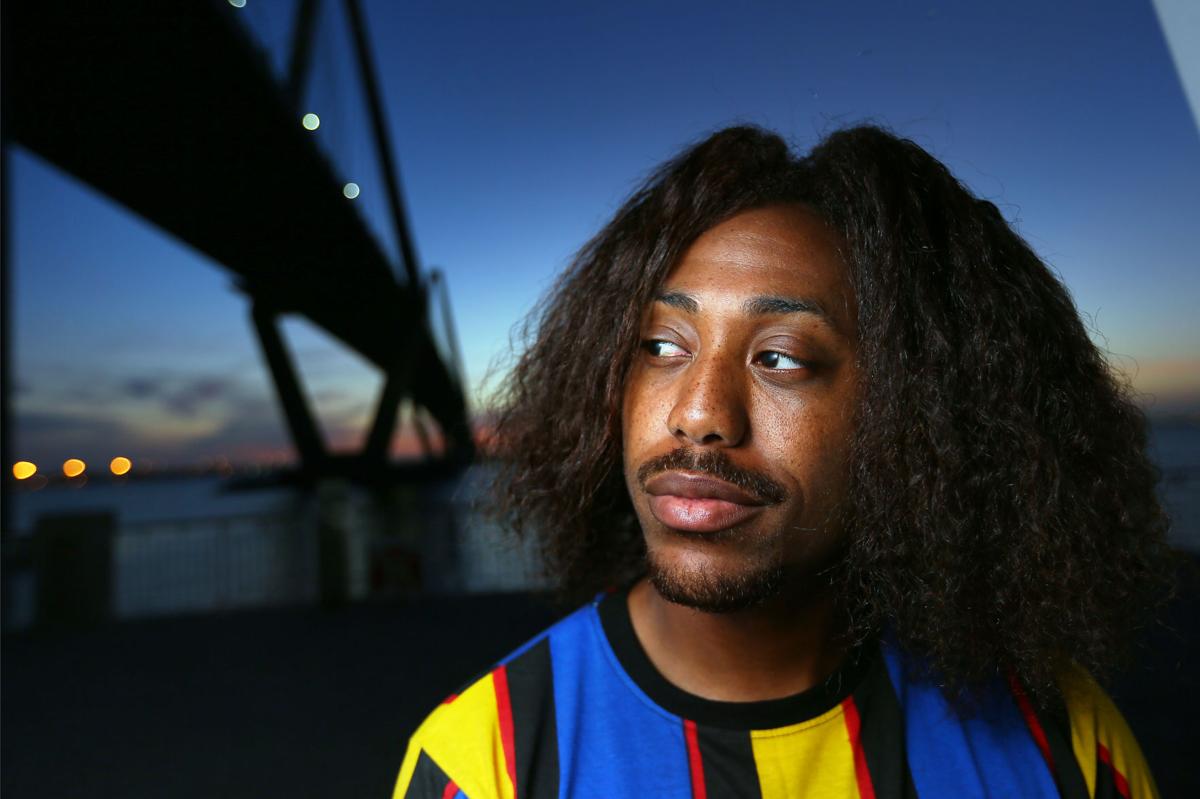 Carl Blood, a Christian rapper, returned on Thursday, May 2, 2019, to Memorial Waterfront Park in Mount Pleasant where his first music video was made. Wade Spees/Staff 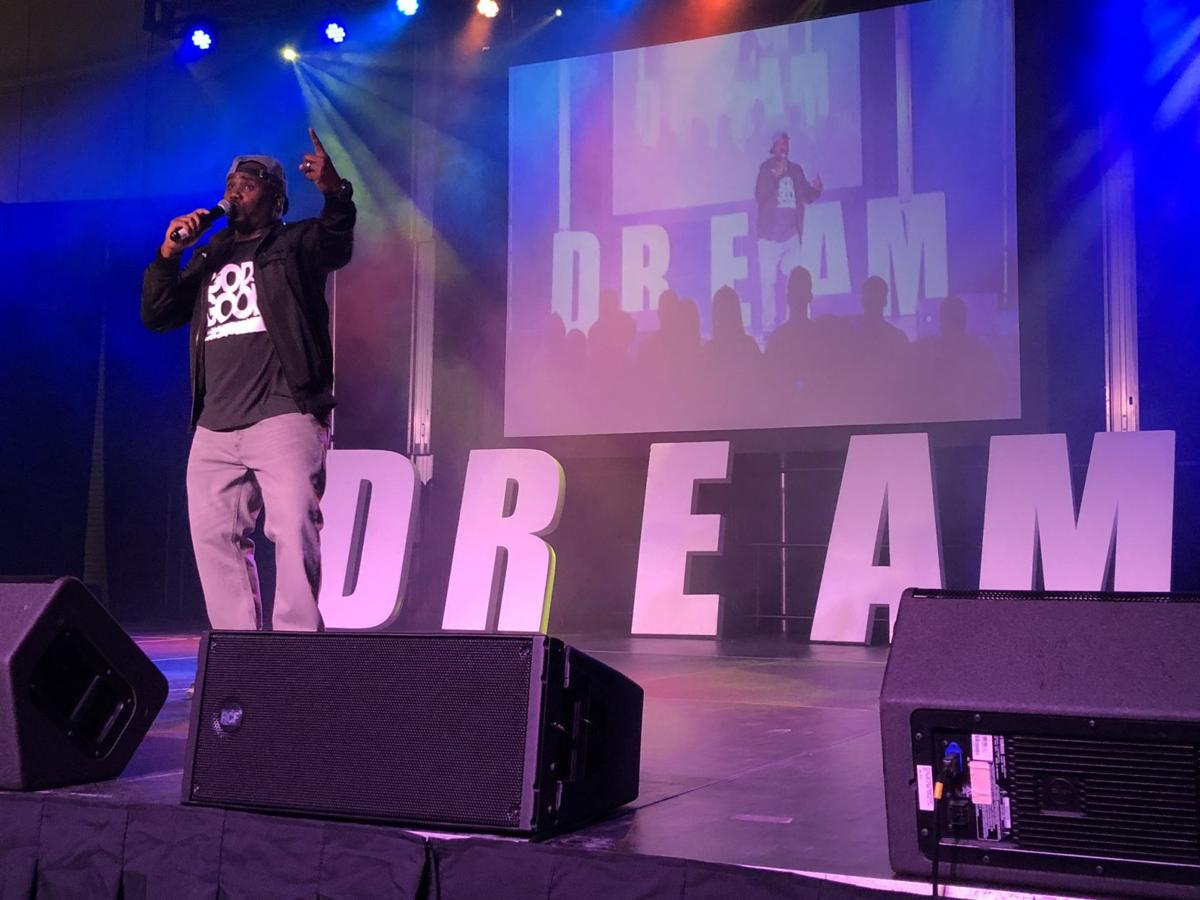 Chris “Choyce” Joyce has been on Charleston's Christian rap scene for two decades.

Carl Blood, a Christian rapper, returned on Thursday, May 2, 2019, to Memorial Waterfront Park in Mount Pleasant where his first music video was made. Wade Spees/Staff

Chris “Choyce” Joyce has been on Charleston's Christian rap scene for two decades.

In spite of early attempts to stop its progression, Christian hip-hop has gained some traction over the past few decades in the Lowcountry.

"A lot of us are confused," says Blood, who's stage name is C. Blood. "We don't understand how to verify truth in anything. We have so much access to so much information. We actually take everything as truth, especially when it comes to the Gospel."

Blood's sentiment is expressed among others who, as independent Christian rap artists, use their platform to spread the Gospel to youth and discuss theological and community-based issues.

Christian rap's early beginnings were met with opposition in the Charleston area and the genre has still struggled to gain a wide presence. Yet, the small community of artists aim to grow their foothold in the Holy City.

More than a decade after Christian hip-hop burst onto the national scene in the mid-1980s, Charleston-area artists chartered similar paths.

Chris "Choyce" Joyce, 37, and a partner formed a duo named Peculiar who bridged the gap between Gospel and rap music with songs like "Give ‘em Jesus" that played locally on Gospel and hip-hop stations.

The group also performed outside the Lowcountry on much larger stages, including The Potter's House, a nondenominational megachurch in Dallas founded by Bishop T.D. Jakes.

“Anytime something is new or hasn’t been heard before in this area, people just want to hear it,” Joyce said.

The music, however, drew criticism for its association with rap music, a genre that many say promotes misogyny, gang violence and drug use.

After one performance at a church, the pastor told the crowd Peculiar's music was "not of God." A local gospel station held a two-hour debate centered around the nightclub that hosted Christian rap parties. Callers said the Christian rap artists were "going to hell."

“We were definitely called some devils," Joyce said. “If you feel like you’re commissioned to do something, you just do it anyway.”

Today, the holy hip-hop scene boasts only a handful of artists who perform at poetry slams and other events hosted by local churches.

John and Orianna Sells make up the husband-and-wife duo REVERENTIA, whose music aims to defend God's existence with philosophical reasons. Their tracks also touch on community and police relations. Sells said he wrote "Treason" in response to black males being killed by white police officers, including the North Charleston incident where an unarmed black man was fatally gunned down by a white North Charleston police officer in 2015.

"I know what the truth is; You're heartless, only the ruthless could do this; Kill a loyal man for no reason; That's the very definition of treason," Sells raps in the song.

Blood released his 10-song project "Helium" on multiple platforms last year and has performed at events in Columbia, Texas and overseas in London. Years ago, he also helped form the Christ Epidemic, a group of young adults who host community service projects.

While artists like Blood have gained some popularity — his Facebook page has more than 50,000 followers — local acceptance of Christian rap into the mainstream and faith communities has been slow.

Today's Christian rap music sounds similar to mainstream hip-hop — the only difference is the content — but the "Christian" label turns people off, said longtime Z93 Jamz radio personality D.J. Cass. For that reason, hip-hop radio stations have been slow to play the music.

Cass said he believes there's a lane for Christian rap, but the music has to be presented differently.

“If you would just lay it out there as 'inspirational music,' maybe it won't scare people away," he said. “If presented in the right realm, I think people will receive it."