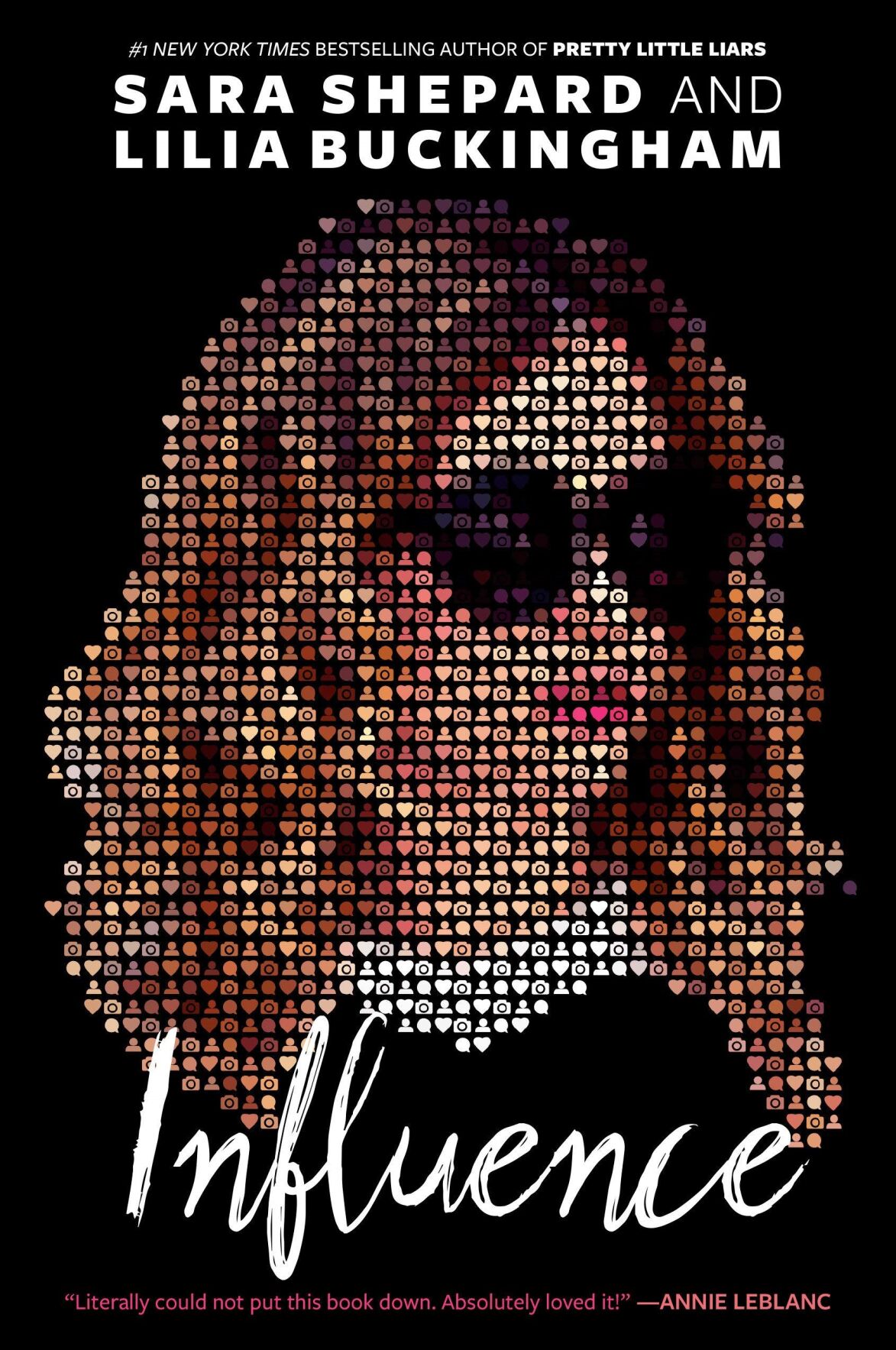 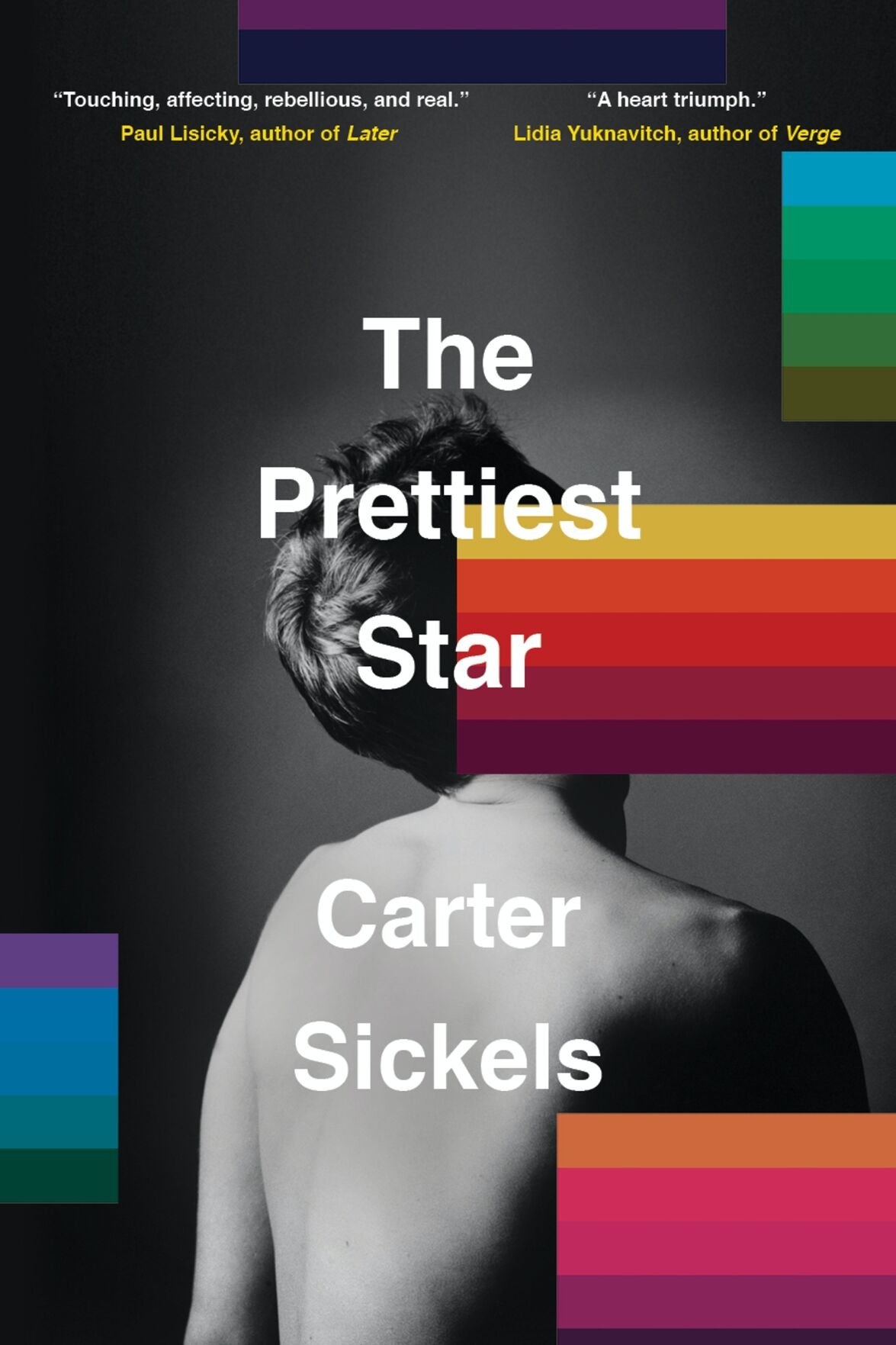 Independent booksellers nominate titles for the prize and their customers vote.

The novel tells the story of a man dying of AIDS who returns home to Chester, Ohio, from New York City, and documents his experiences on video, recording examples of homophobic gossip and ostracization, fear and confusion, but also solidarity and love.

“The Prettiest Star” is available from Hub City Press as a $26 hardcover and $16 paperback.

Published by Coffeetown Press, the novel tells the story of Connor’s effort to recover from recent events by opening a bar on Folly Beach. But then a murder on the premises prompts Connor to investigate. He finds a tangle of drugs, corruption, money laundering and double crosses.

“Skeleton Key” is available as a $16.99 paperback from online retailers.