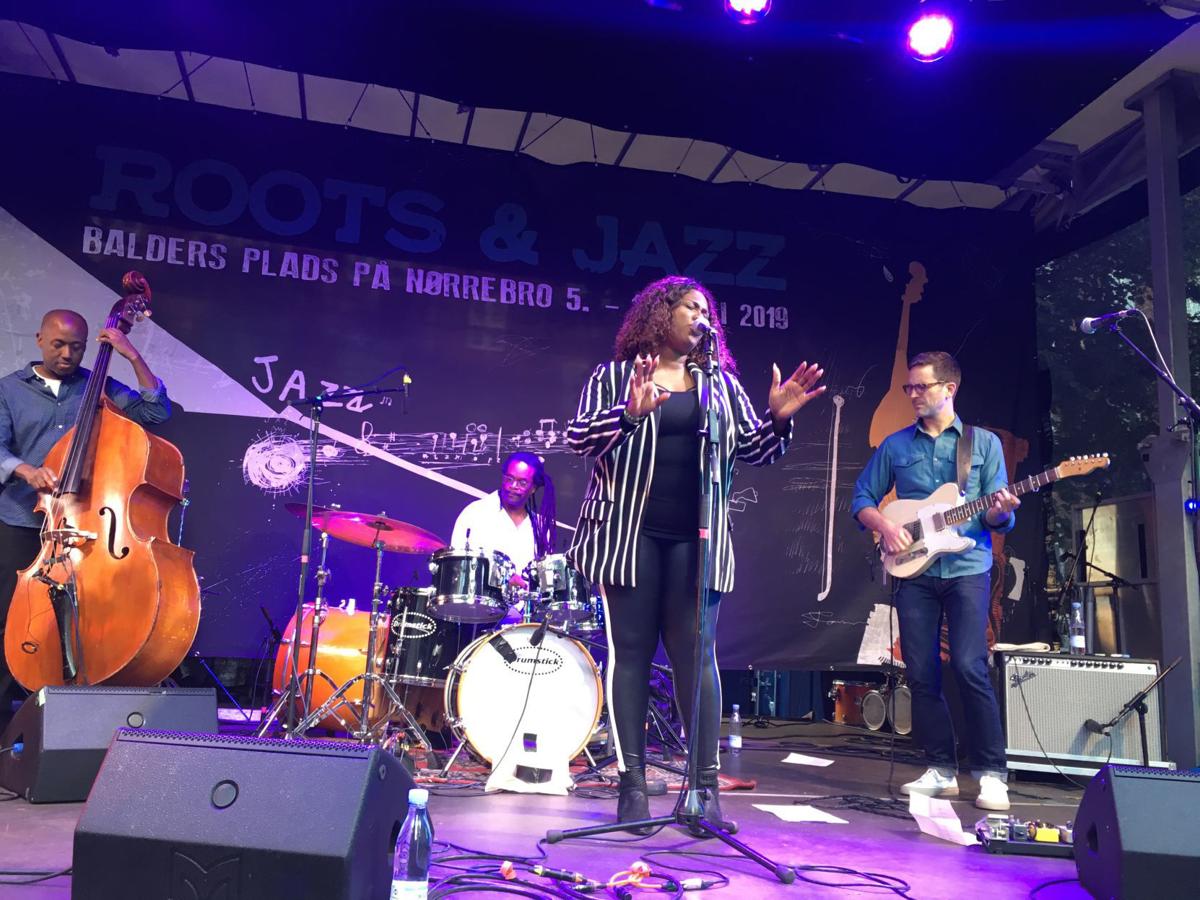 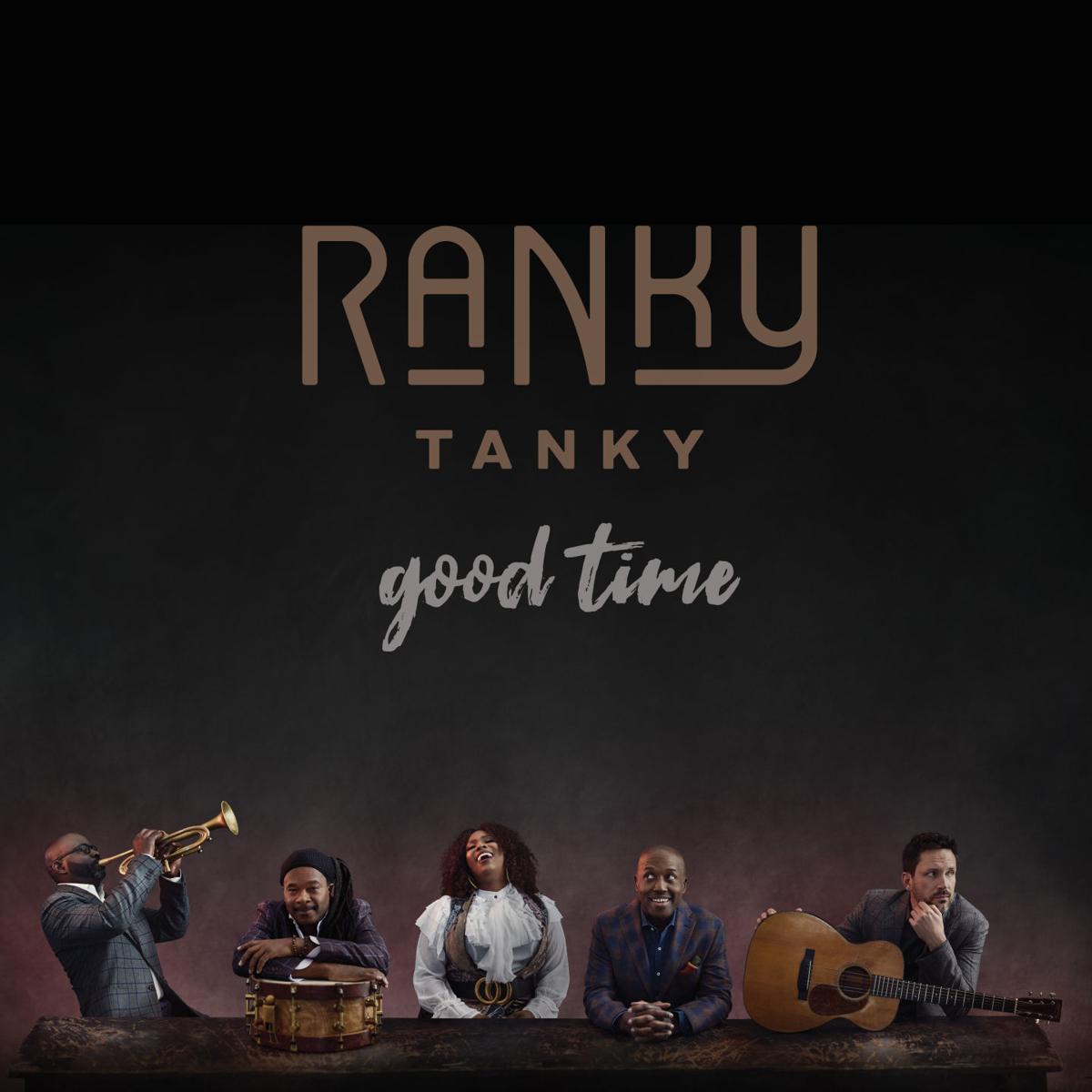 Charleston-based band Ranky Tanky has been nominated for a 2020 Grammy Award for its second full-length recording, “Good Time,” in the “Best Regional Roots Music Album” category. The nominations, in 84 categories, were announced Wednesday morning.

The 62nd Grammy Awards will be televised Jan. 26 on CBS.

Ranky Tanky's eponymous first album was issued in 2017 to major acclaim, landing hard on the Billboard and Amazon charts. “Good Time” contains a mix of traditional and original tunes. Produced by Baxter and engineered by Rob Macomber, it was recorded at Truphonic Recording Studio in West Ashley.

The band is up against four others in its category: “Kalawai’ Anui” by Amy Hanaiali’i; “When It’s Cold: Cree Round Dance Songs”; Rebirth Brass Band, which recorded an album live at the 2019 New Orleans Jazz & Heritage Festival; and “Hawaiian Lullaby” featuring various artists.

Ranky Tanky has spent many weeks on the road over the last two years, performing across the U.S., in Canada and in Europe. Musical ambassadors for the South Carolina Lowcountry, the musicians have exposed receptive audiences to Gullah music and culture.