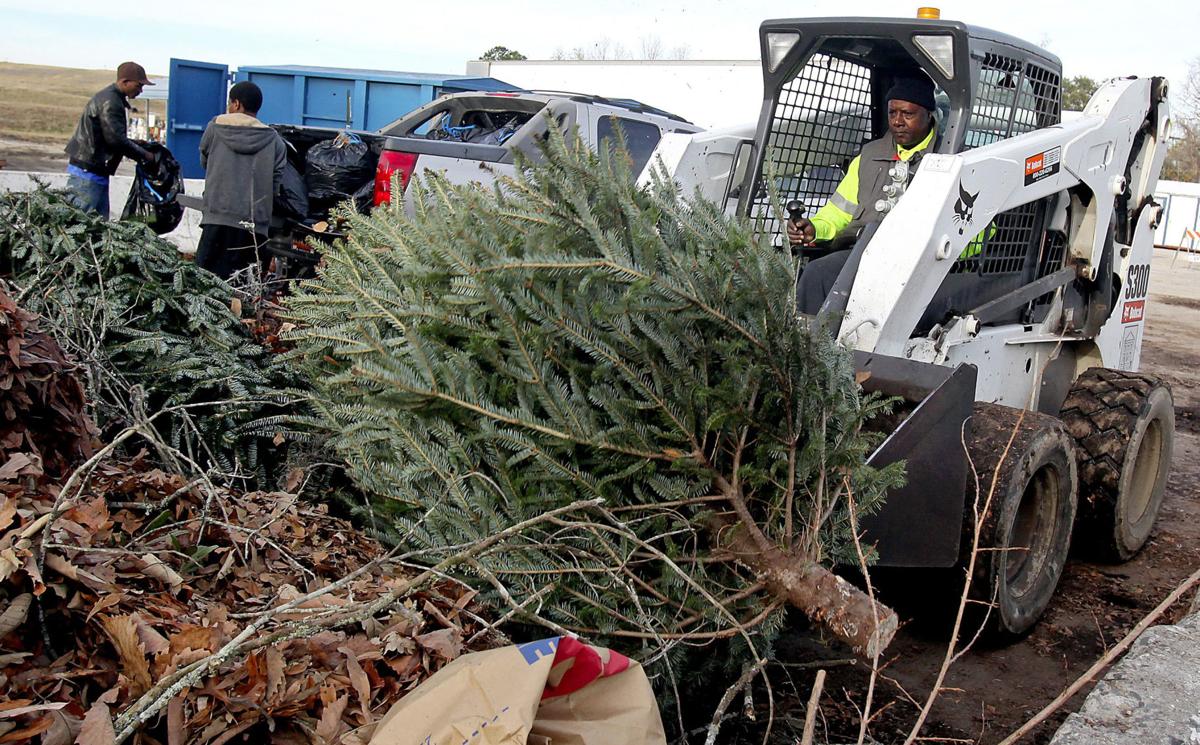 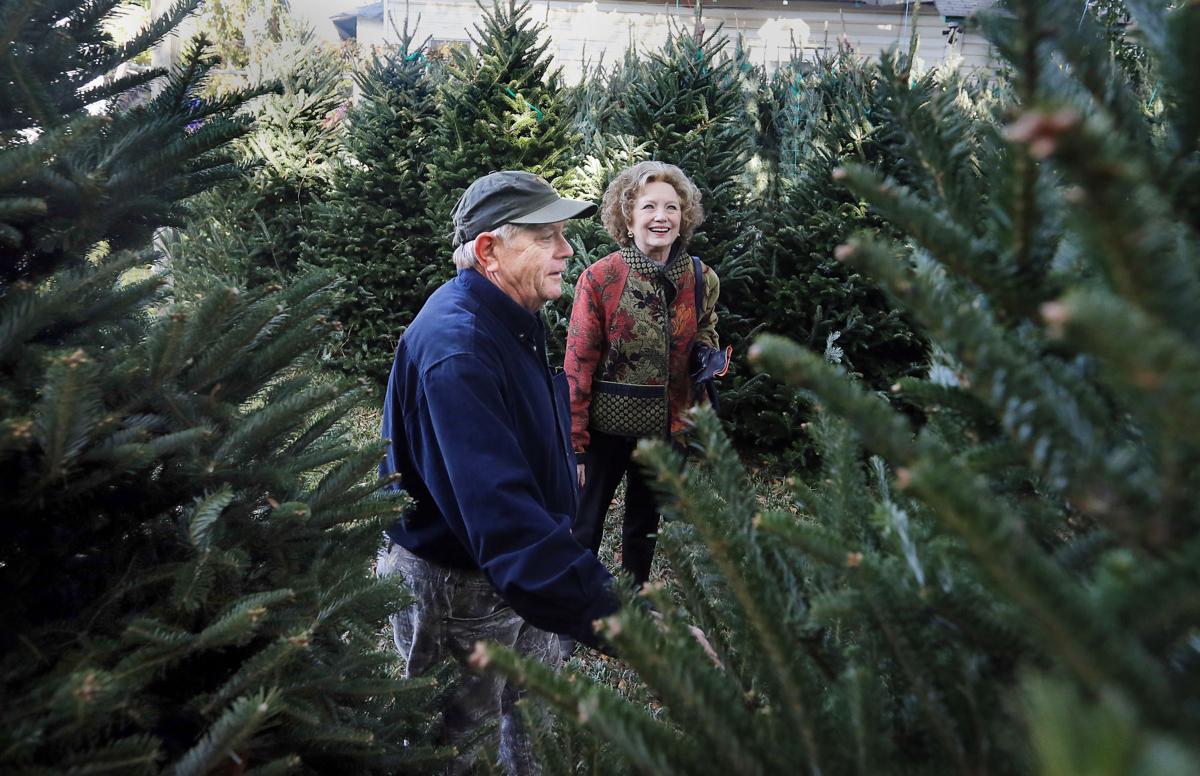 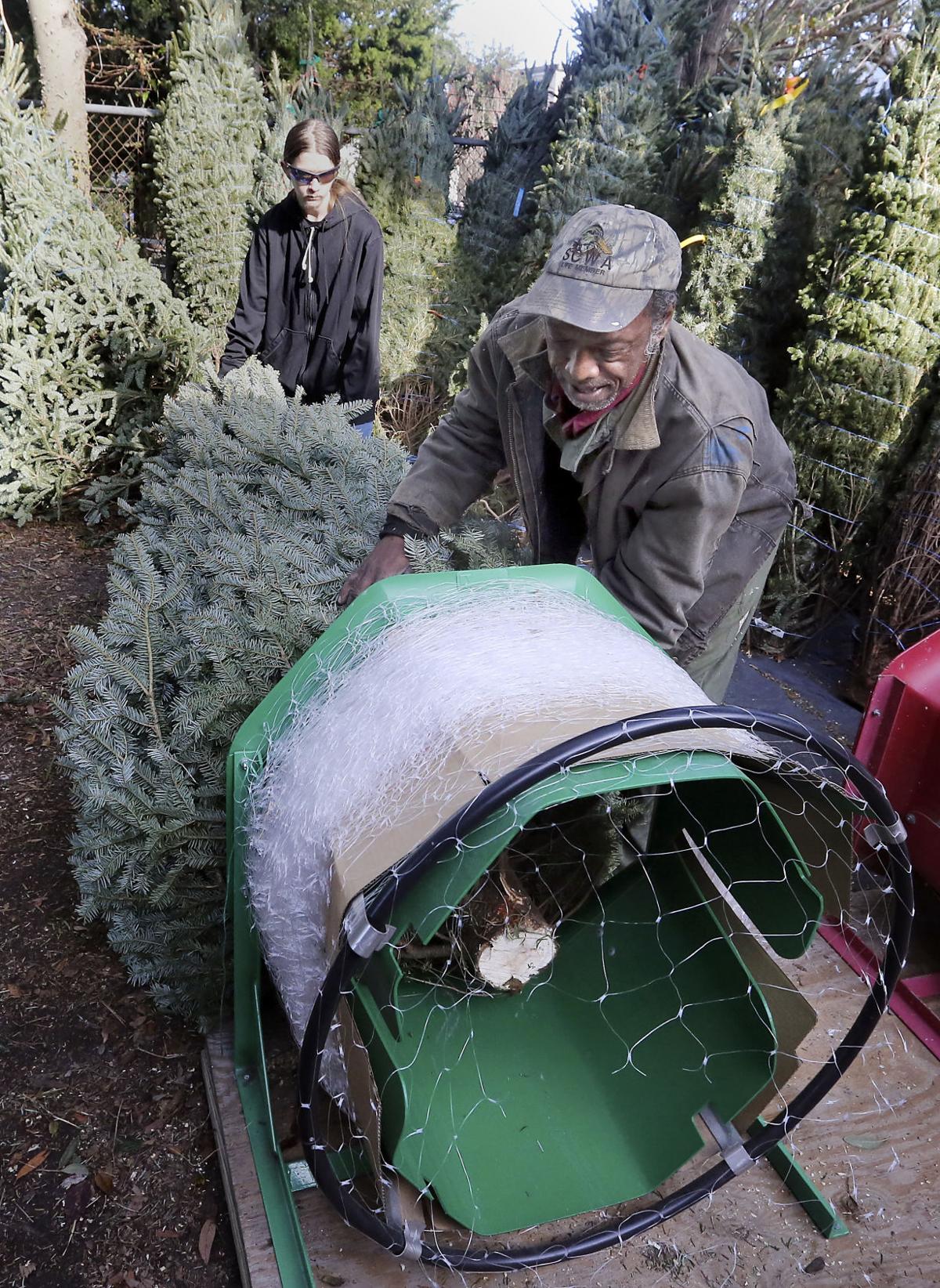 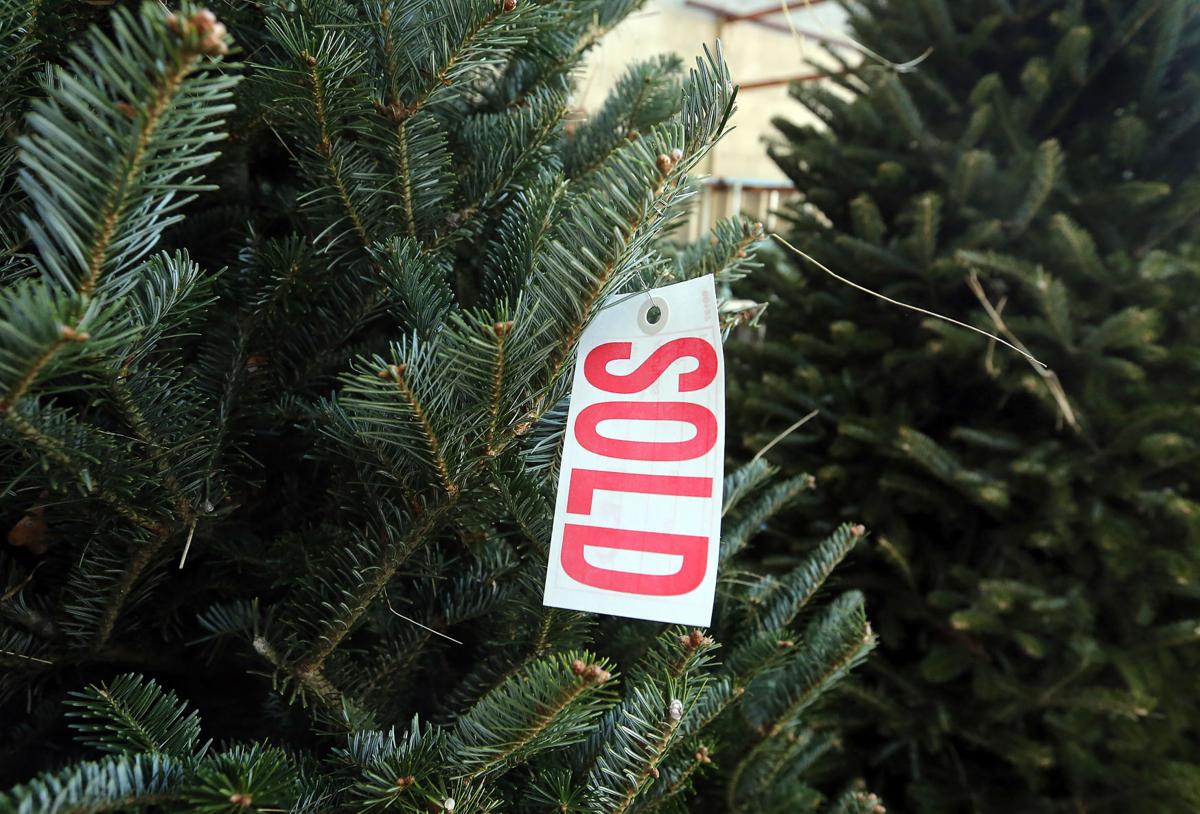 Here’s how it goes, typically: You get your tree soon after Thanksgiving (before the pickings get a little too slim), haul it home and decorate it, accumulate presents at its base, celebrate Christmas morning (usually a little too early if you have young children), then dispose of the evergreen, probably around New Year’s Day.

Some get rid of their Fraser firs earlier. Some, postponing the tedium of disassembly, wait a little longer. Not very many people, it seems, are determined to keep the tree up at least through the 12th day of Christmas — the eve of the Feast of the Epiphany. And hardly a soul maintains Christmas decorations until the actual end of the Christmas season, which is Candlemas on Feb. 2, according to Father Gregory West, pastor of St. Mary of the Annunciation Catholic Church and St. Clare of Assisi Catholic Church.

Candlemas marks the day when Mary and Joseph brought the Christ child to the temple in Jerusalem for the first time, thus signaling a transformative moment, a second Epiphany, in the history of Christendom. On that day, the candles are lit symbolizing the light that has come into the world, West said.

In the old days, Christians donned purple during the month of December — the Advent season — symbolizing the transition between dark and light, and they waited until the end of Advent (sometimes until Christmas Eve) to put up and decorate their tree. The weeks leading up to Christmas were a period of anticipation and quiet contemplation.

“I think that the push to start the Christmas celebration early has clearly been related to consumerism,” observed the Rev. Dow Sanderson, priest of the Episcopal Church of the Good Shepherd in Summerville. “Decorating the stores before Labor Day puts people in the mood to buy, perhaps. And, culturally, Thanksgiving kicks off the ‘Christmas Season.’ I would imagine, fatigue has simply set in by the time Christmas Day has rolled around. The tree is dead, the house is messy. Toss it all out, and start the New Year fresh!”

In the past, members of liturgical churches (Roman Catholics, Greek Orthodox, Episcopalians, Lutherans, etc.) would attend Midnight Mass (at midnight, not 10 p.m.), celebrate the birth of Christ on Dec. 25, and observe the Epiphany, when the three kings, after traveling long distances from various directions, arrived in Bethlehem bearing gifts.

In some cultures, gifts are exchanged on Epiphany day, not Dec. 25. In parts of Italy, for example, a good old witch, La Befana, delivers presents (or bits of candied “coal”) to the children on Jan. 6. Santa Claus is for northerners.

Of course, there is no right way to celebrate the holiday. Every family observes Christmas on its own terms, and according to its traditions. Some focus on the religious aspects, others on the gift-giving and festive community spirit. For obvious reasons, the faithful consider Dec. 25, the presumed day of Christ’s birth, to be the essential focal point of the holiday.

Jamal Middleton, a businessman and civic leader based in North Charleston, was raised by a devout grandmother and grew up with a real Christmas tree in the house. Usually, it went up the weekend after Thanksgiving and came down just before New Year’s, he said.

As a child, he went to church on Christmas. These days, he goes less often, but he does think about the meaning of the holiday.

“For me, it’s always been about the recognition of the birth of Christ, the moment that man, at heart, began to change,” Middleton said.

Intangible gifts always have been more important than material ones. Maybe that’s why he’s so committed to community service, he said.

Nevertheless, Middleton, his wife Sylvia and 14-year-old son Jordan like to set up a tree after Thanksgiving and decorate it together. It symbolizes family, Middleton said.

Rick Jerue, assistant to Charleston Mayor John Tecklenburg, said he and his wife typically install a live tree during the first weekend in December and dispose of it around New Year’s. It’s a ritual that reminds Jerue of childhood and family, he said.

“Decorating the Christmas tree was truly a wonderful feeling.”

West said that Advent once was better appreciated and observed, but that it has faded in the din of consumerism only during the past three generations or so.

Advent, he said, teaches the virtue of patience. It took the Jews 40 years in the desert to reach the Promised Land. St. James, in his letters, attempts to appease people eager for the Messiah to return. It might not happen right away, he wrote.

“It’s absurd what has happened to the birthday of the Messiah," West said. "In my humble opinion, I think Jesus shudders at what has been done.”

'Christmas is a season'

Sanderson noted that, in ages past, no carols would have been sung during Advent, no parties thrown, no decorations donned. Only once Christmas arrived would the celebrations begin.

“The Midnight Mass on Christmas Eve ushered in the joyful season, and it was kept for all 12 days, even as others tossed out the trees,” he said. “Episcopalians would always put in their service bulletins, 'Remember, Christmas is a season, not a day,' and during all 12 days, the carols would be sung and the celebration continued.”

On the 12th night, the trees and greens were taken down and set ablaze in a glorious bonfire, broadcasting to the Gentiles that “Christ the True Light had come into the whole world.”

What of the real St. Nicholas? Well, he was a Greek Christian born in a seaport on the southern coast of Asia Minor who gave away his family's wealth, saved women from prostitution, and eventually moved to the south of Italy, said West.

The tree itself has pagan origins. The Germans of the 8th century worshipped round the Thunder Oak of Thor, resorting to human sacrifice, until St. Boniface chopped down the great tree and offered an alternative, pointing to a small fir nearby:

“This little tree, a young child of the forest, shall be your holy tree tonight,” he told the Germans. “It is the wood of peace. ... It is the sign of an endless life, for its leaves are ever green. See how it points upward to heaven. Let this be called the tree of the Christ-child; gather about it, not in the wild wood, but in your own homes; there it will shelter no deeds of blood, but loving gifts and rites of kindness.”

The Germans were immediately convinced, gave up their pagan ways and agreed to be baptized. Or so goes the story.

Eddie Bush, a local musician, said he has come to embrace the fake tree at Christmas. Why kill a living thing for the purpose of ritual edification?

He and his wife tend to install the tree in its corner of the house in mid-December, then remove it shortly after New Year’s, before Bush’s performance schedule heats up again.

He was raised Roman Catholic and, as a kid, went to church at Christmas with his family. He’ll still attend Midnight Mass with his mom when he can. So, mostly, he associates the holiday with Christ’s birth, and he appreciates the family time Christmas engenders.

“That’s the first thing for me,” he said, referring to the religious significance of Christmas. “But I still love the gift-giving part of it,” Bush confessed. The rest of his family has downplayed all the consumerism, but he hasn’t given it up entirely. “I’m just a huge kid.”

Where the trees go

What happens to your Christmas trees once you dispose of them? They are picked up by civil servants who take them to the Charleston County Bees Ferry Landfill. There, they are ground up and the mulch is used for compost, according to Charleston County Public Information Officer Shawn Smetana.

The compost material, once it's cured, is used by many individuals and organizations, and can be purchased at the landfill, Smetana said.

If you are eager to get your spent tree off your property and don't want to wait for the county truck to pass by, you can take it to the landfill yourself.

The tree picker-uppers cope with the biggest volume of materials during the second week of January, according to city of Charleston officials, who coordinate the effort with the county.